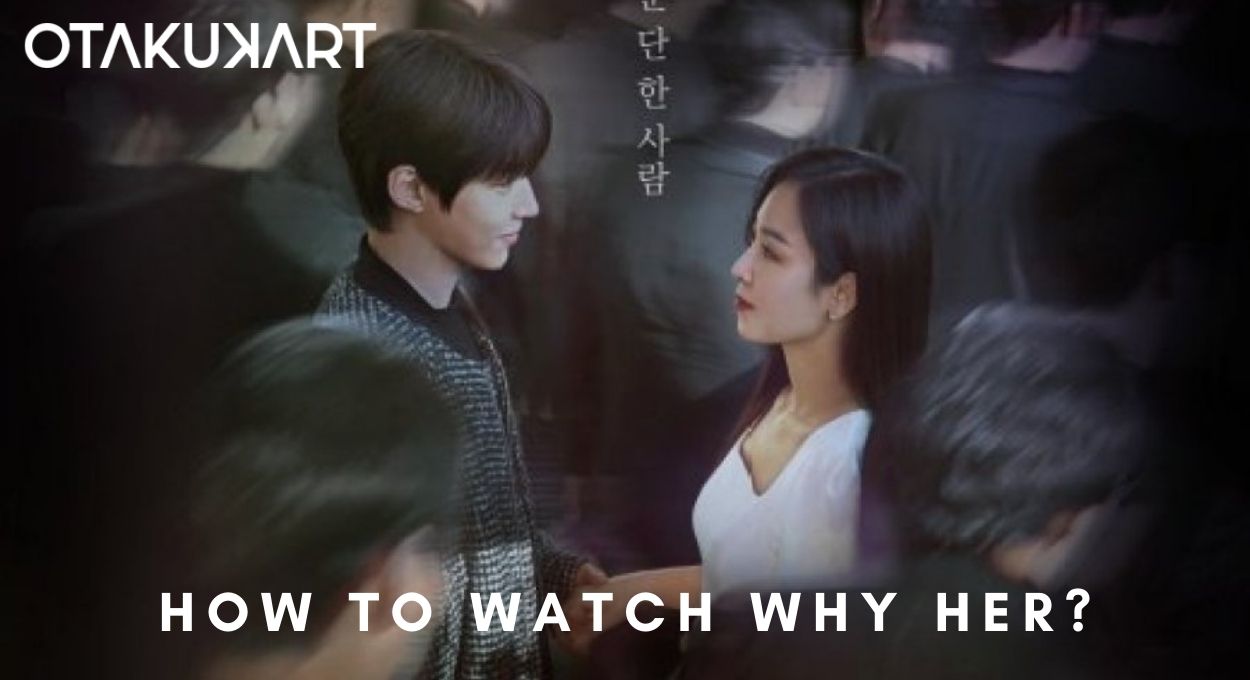 If you are a sucker for dramas based on Law or even crime thrillers, Why her? is definitely your cup of tea. Naturally, it becomes important to know How to watch Why her? so that you can stay one step ahead of things. The series will enter the scene this June, and we are sure that it will be a blockbuster. We deduced this, keeping in mind the intriguing plot and stellar cast who will be the stars in the show.

The drama is directed by Park Soo Jin, who was also responsible for the masterpiece While you were sleeping. Rest assured, we can sit back and enjoy knowing that this series is being crafted with good hands. The drama focuses on building a relationship between a lawyer who thinks she has lost it all and a university student who is too smart for his age. What do you think will happen when these two individuals cross paths?

Plot and Cast of The Upcoming Drama Why Her?

Before we even got a chance to look into the story of the series, the eye-catching title totally worked on us. Although, at first glance, the title of the drama evokes a strong sense of resentment and agitation. We think it digs deeper than that. For us, the title is laden with emotion that is arising either out of a painful past or a seemingly interesting trick that fate has played on the protagonists. 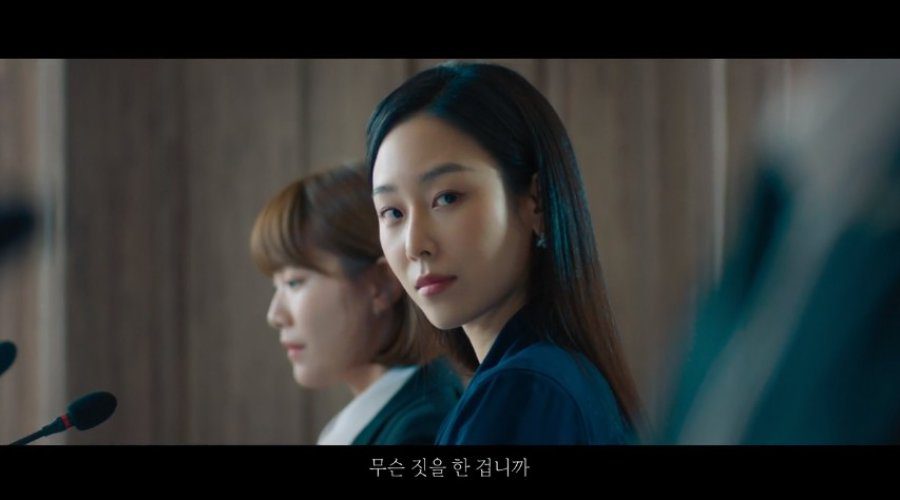 Initially, this is because of the qualifications of the two leads in the series. While one is an accomplished lawyer, backed by the topmost law firm, who is on the brink of losing everything, her counterpart is a troubled university student who is too smart for his own good. Moreover, his past has a different story to tell. Together, they work their way around the uncertainties in life. In this course, they also realize the affection brewing between them and slowly discover more meaning in life!

All these hard emotions are immaculately conveyed by all the members of the cast of Why Her? However, our leads are definitely the winners of the spotlight. Seo Hyun Jin (Record of Youth, Dr. Romantic) plays the role of Oh Soo Jae, whereas Hwang In Yeop (True Beauty, Sound of Magic) takes over the role of Gong Chan. The other main roles in the series are played by Heo Joon Ho (as Choi Tae Guk) and Bae In Hyuk (as Choi Yoon Sang) If this isn’t reason enough to add this drama to your watchlist right away, we don’t know what will convince you! The next step is obviously to determine How to watch Why Her?

Moreover, June is not just a time for Kdramas to shine, but Kpop as well.

Also Read: K-pop Comebacks And Debuts That Prove June Is Going To Be an Exciting Month!

How to watch Why her?

The series Why her? is set to air its first episode on 3rd June 2022. Following this, there will be 16 thriller episodes that will continue the story until 23rd July 2022. New episodes will release every Friday and Saturday and are available to stream on multiple online platforms. For the Korean viewers, of course, the episodes will be available right on their television on SBS TV. They can catch the episode at 10:00 pm KST. Previously, this slot was previously occupied by yet another law drama Again My Life.

International fans can catch the episode on VIU Tv or even the Rakuten Viki platforms. The time zones for the same will be 6:30 pm IST, 11:00 pm AEST, and 8:00 am Central time. Moreover, fans can watch the series for free on the Rakuten Viki mobile app or website. It cannot get better than this! Episodes will be available to stream with subtitles of your choice. Hence, with the answer to How to watch Why her? being answered loud and clear, brace yourselves for a thriller ride!