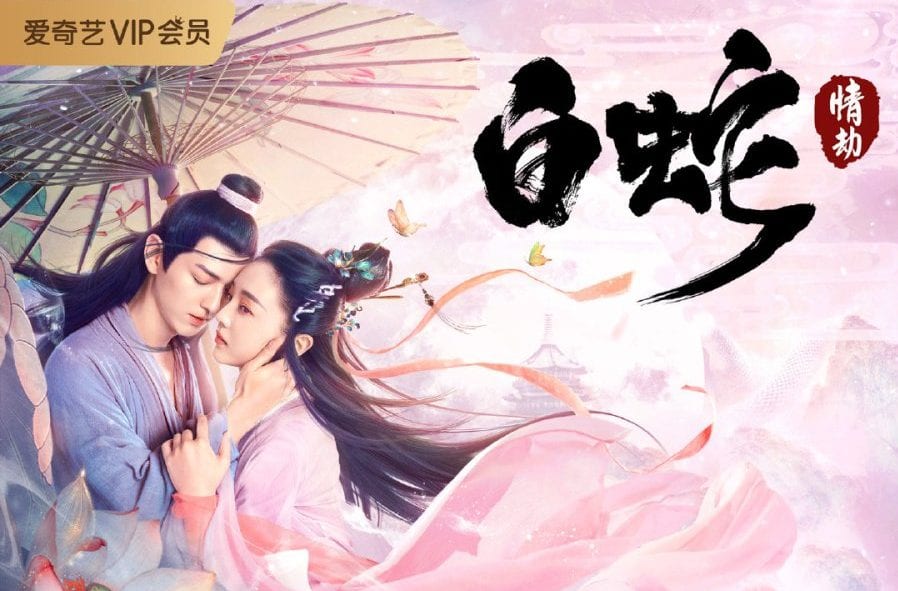 Chinese Film White Snake: Love Tribulation has become quite famous instantly within five hours of releasing it. Even people loved the film, and it has become one of the most-watched films in March month. White Snake: Love Tribulation is not a new film as it simply continues and tells the story of Xu Xian and Lady Bai. There are several other films made based on the same thing. Even the destiny of White Snake and Legend of White Snake portrays a snake demon and medicinal specialist’s love story.

Chinese adaption, the Destiny of White Snake and the Legend of White Snake is related and source of inspiration for White Snake: Love tribulation. Now, let’s get into details about everything about the film along with other things also. 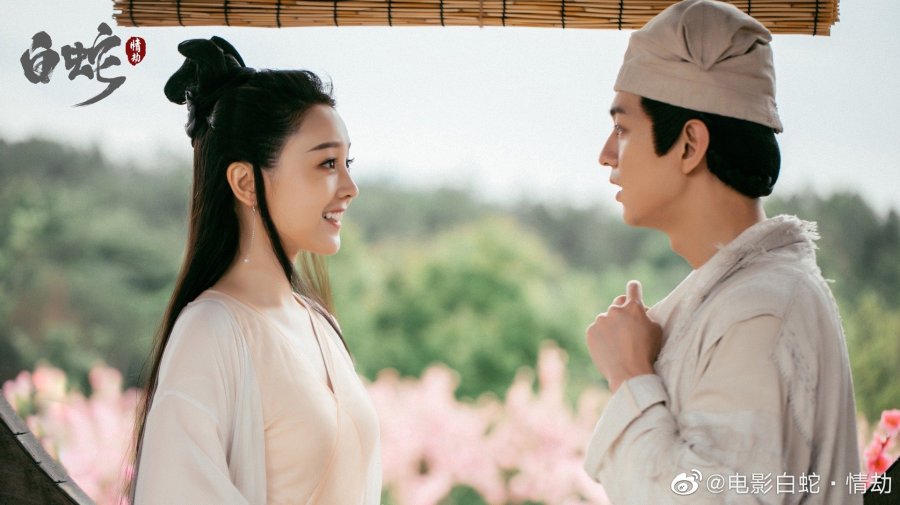 The film shows a barren village and the narrator saying that a snake demon will pass through it. He is telling everyone to ambush, and many people start searching the area. Someone saw a child running through the area but is sent somewhere else by using some door-type object. After that, women in a red dress come running as if someone is chasing her. A man catches her before she falls. She began saying to the man that she had sprained her leg. Moreover, her husband is a thug and chasing her. The man says that if she will marry him if he helps her in escaping.

The woman says that he is serious about marrying her. Afterward, the man removes her face cover and says that he likes her better this way. Immediately, the real face of the woman gets revealed. She looks like a demon with tentacles coming from her head. Other men began surrounding her and say to her that they were expecting her. They also order her to reveal her true form. The women then throw her red face cover for knocking down a man. Many other men began rushing towards them.

Later on, we realized that the red demon was only a decoy and the snake demon had already escaped from the place. The snake demon is 900 years old. Elsewhere, someone else is also searching for the white snake. Xu Xian, the demon hunter, also meets the snake demon, Lady Bai, in the mountains. However, she does not know her true identity and fell for her at first sight only. Lady Bai also saves him when her sister wanted to kill Xu Xian.

Xu Xian is a doctor specialist who believes that not all demons are bad. However, Master Ciao is searching for a while as he thinks that she is killing all the villagers. Lady Bai travels to the marketplace to know about something and fulfilling her dream. Meanwhile, other people are also searching for her for an orb. Later on, Xu Xian came to know that Lady Bai is a white snake demon. But, his love for her did not change. They even regarded themselves as a husband and wife.

It is also not easy for Xu Xian and Lady Bai to be together as heaven forbids their love. Ultimately, one of them has to die in the end. In the end, Xu Xian dies after saving Lady Bai. However, he is also said to be reborn without any memories of Lady Bai. Even after a century later, the snake demon continues to wait for her.

White Snake: Love Tribulation has got mixed reviews. In fact, most people loved the film, and it has become one of the most-watched films just a few hours after its release. Considering that it is a film, it has not aired on any television network as it is only recently that the film got a release. Some selected apps have the film such as Viu & Netflix.

White Snake: Love Tribulation was released on March 12, 2021. It is a fantasy supernatural historical romance film from China. The series stars Camille Hua, Joseph Wen,  and Yu L in the leading roles. There are also many other supporting casts included in the series. The other name for the show is The White Snake: A Love Affair, and Baishe: Qing Jie. The film portrait Lady Bai and Xian’s love story in can never be together as one is a human and the other is a demon. The balance should be maintained between the two realms. One cannot mix up both the realms.