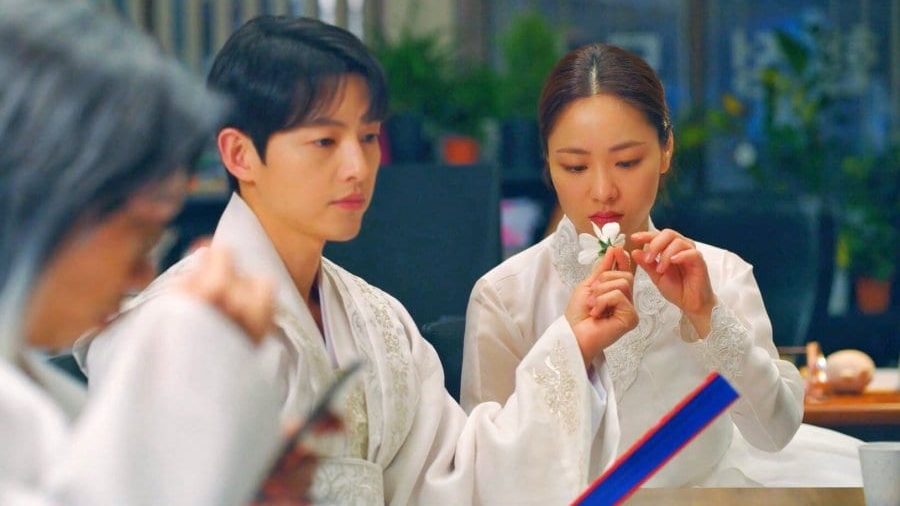 A Still from the ongoing k-drama Vincenzo

Where to Watch Vincenzo is a question every fan is asking right now. After the immense popularity of the show. The drama is just growing bigger and bigger day by day. For the one who has just only listened to the drama from here and there. And are dying to watch it, we’ll tell you where to watch it, how to watch it and why you should watch it. For the ones who have just listened to the drama and actually haven’t seen it yet, you must. Else it won’t be wrong to say that you’ll be missing out on something great and unique. The presentation of the drama is so good that you simply cannot keep the eye off the screen.

Each and every episode brings about a new taste and flavor to the overall plot. There is something new about every episode, and with a dark comedy, the drama brings out the best in itself and us. Legal dramas tend to be more serious. But Vincenzo shows us that even legal dramas can be fun to watch. The drama started caring on 20th February 2021 and has a total of 20 episodes. The wrap-up of the drama in all was about to happen soon, but due to some internal matter of the production, the whole cast decided to push the drama further by a week. Some major changes after the 17th episode have been made by the team.

The editing took some time; hence the drama did not air for a whole week. Now that everything is sorted, the drama is back on screen, and we can watch it without much disruption. So let us dig into the overall plot before knowing where to watch it. 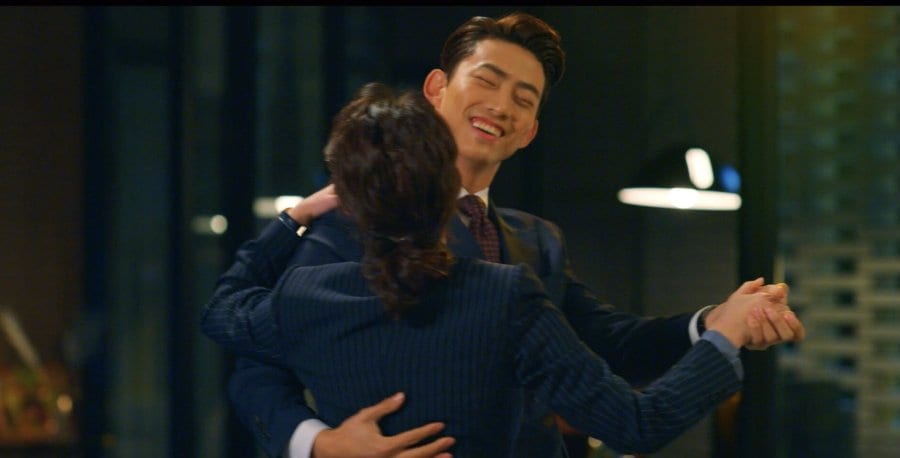 Vincenzo is a legal dark comedy-drama that deals with a company that is involved in every sort of unfair means. The overall plot of the story revolves around three main characters Vincenzo Cassano, Hong Cha Young, and the real owner of the babel group Jang Jun Woo. Jang Jun Woo is the main antagonist of the show, while Vincenzo Cassano is the main protagonist. In short, there is a company named babel group. They are the bad ones who are involved with every other unfair means, including narcotics supply and everything. Their chemicals and drugs might actually disrupt the whole nation. Vincenzo Cassano being the main here comes to know of it and, together along with Cha Young’s father, who is also a lawyer, tries to solve the case. 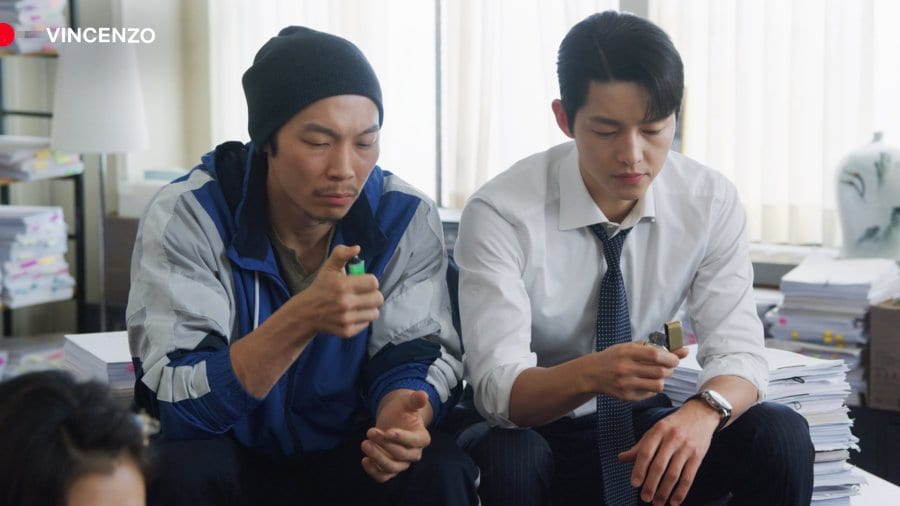 Only when he was having dinner with Vincenzo was he murdered, and luckily, Vincenzo survived. After the death of Cha Young’s father, Hong Cha Young tied a partnership with Vincenzo. And now the two are together fighting with the babel group. In the babel group, the real identity of the owner was hidden for a long time until recently the true owner came out in the public eye and started the war officially. Babel group and Jang Jun Woo are both difficult to deal with. Only an extraordinary person like Vincenzo Cassano can handle them. Vincenzo Cassano was adopted at a very young age, and he went to Italy, where he worked as a lawyer under a big mafia. So he has his own ways of dealing with things. The idiom suits well in his case that only evil can triumph over evil.

How to Watch Vincenzo 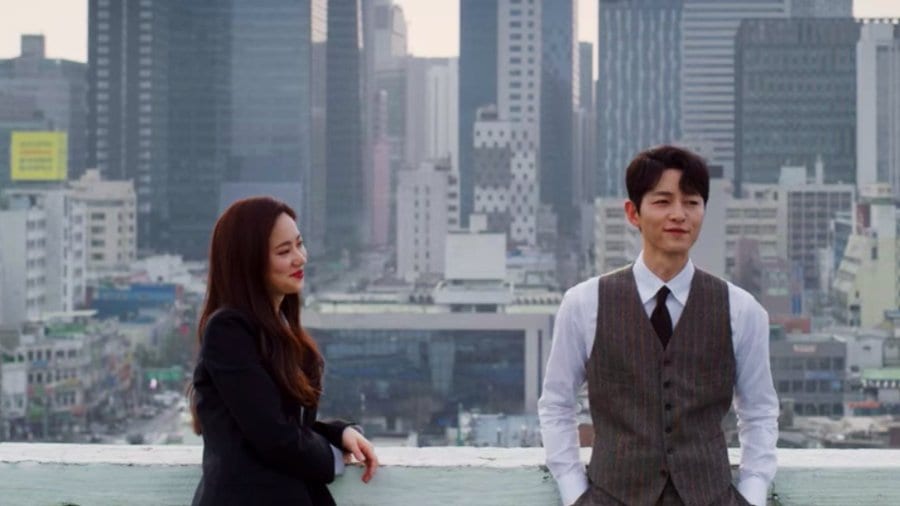 A Still from the ongoing k-drama Vincenzo

Now let’s get to where to watch this famous series. Vincenzo is currently an ongoing South Korean series that premiered on the tvN network. The drama is currently ongoing and has aired a total of 17 episodes to date. So, you can tune into the original network to watch the show at the scheduled time. It airs every Saturday and Sunday 21:00 time slot. With the duration of each episode being approximately 1hr 20 mins. The extremely popular show starring Song Joong Ki, Jeon Yeo-Been, and Ok Taec-Yeon is also streaming on the international broadcasting network Netflix. So you can tune into any of your preferred networks and watch the show anytime. The genres of the drama include comedy, law, romance, drama, and crime.