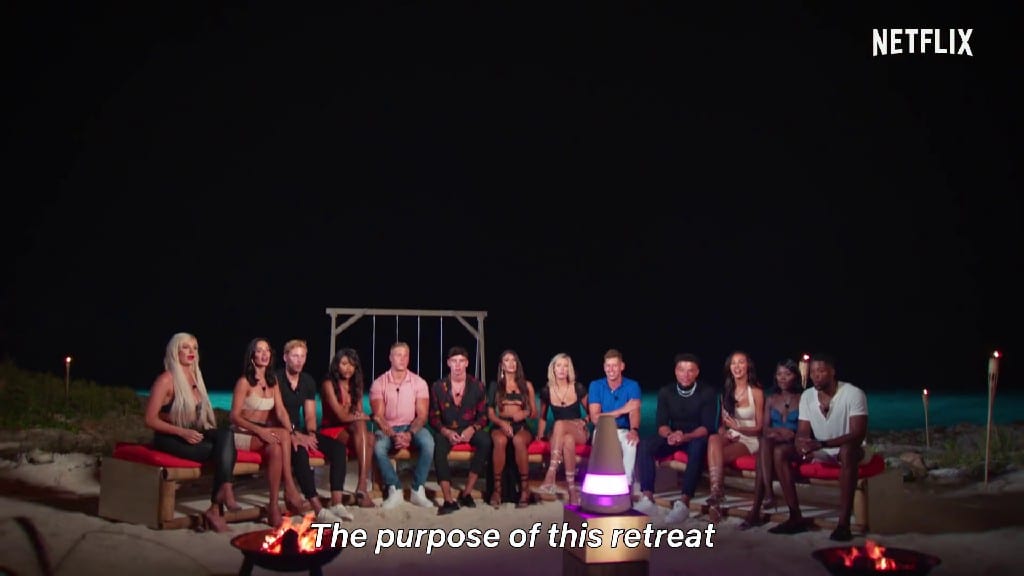 Turn your air conditioners on since Netflix’s hottest show is coming around for a second run. Too Hot To Handle returns this Wednesday with a second season in turn. This season, there is a major change. That would be the episode release pattern. Netflix has been teasing the plan to switch to the weekly release of episodes for a while. To keep a show’s popularity and talk in the media circle floating for a long time. With new shows and seasons like Too Hot To Handle Season 2, it might be gearing up for it. So here we are breaking down How To Watch Too Hot To Handle Season 2?

The first season of Too Hot To Handle saw us wondering how hard it is to keep your infatuation in the pocket. Of course, some contestants were prepared while some didn’t. Some went with the flow. But this season, there is a big surprise which may leave them shocked as we just watch on. Of course, we are intrigued but do the contestants have ideas moving on? Well, let’s break down what is this season about then we will move to the topic of How To Watch Too Hot To Handle Season 2?

Too Hot To Handle Season 2 – What To Expect This Season?

So there is a lot like the first season, there is a lot new for the second season. Let’s start talking about what remains the same. Well just like the first season, Too Hot To Handle Season 2 sees 10 fueling singles gracing the season. Plus, they will have to control their sexual desires in order to win the show and the grand prize of $100,000. Failing to do so, for every sexual contact, the prize money will be subtracted. Kissing sees the contestant lose $3000, whereas sex may cost the contestant $20,000. 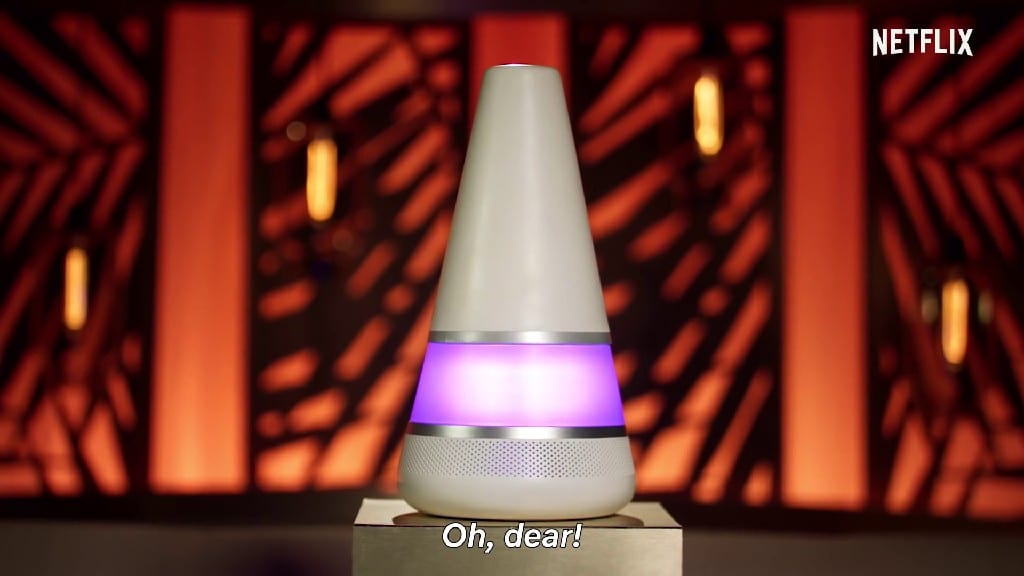 So that remains the same, but the surprise is unlike the first season, the contestants don’t know they are dragged into Too Hot To Handle Season 2. They might know about a show they are participating, but this one. That’s a shocker for sure. Plus, Robot Host Lana will join again to make sure everything goes right, and rule-breakers get redemption. So all out control is required over here. But contestants following it passionately? Well, that’s not necessarily correct.

The trailer clearly sees the contestants as not having control over their desires. So higher chance is they are definitely losing the money. No one is walking out with all $100,000 unless a twist comes in. Well, that’s the journey to see who walks out with the most money by controlling their desires. But who passes on is something to look at. Check out the official trailer for the show and how to watch Too Hot To Handle Season 2 below.

How To Watch Too Hot To Handle Season 2? 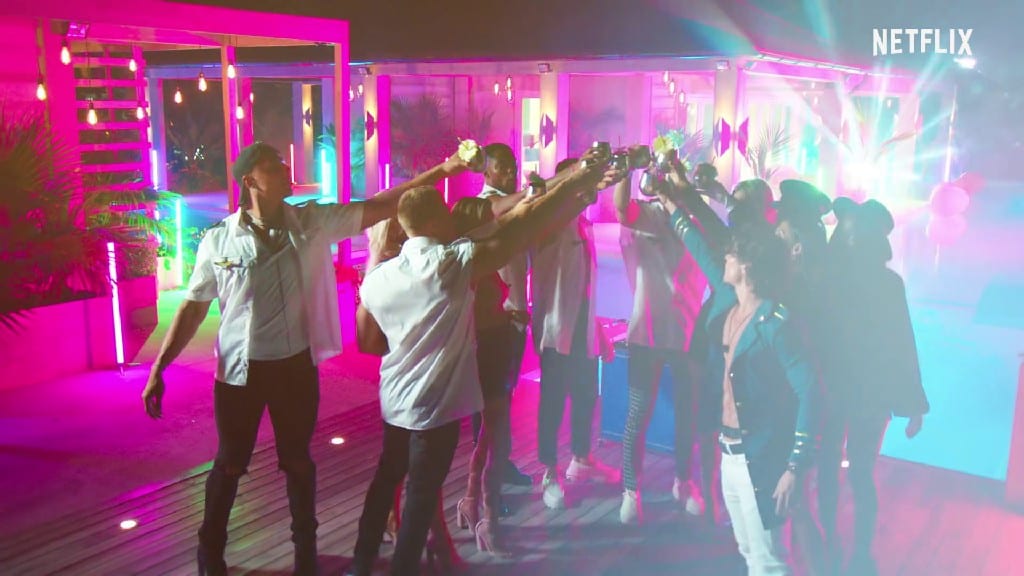 So now that we know Too Hot To Handle Season 2 is a Netflix argument, how to use the OTT? Well, first of all, you definitely need a Netflix account. Plus a subscription among the three OTT offers if you want to watch the second season of Too Hot To Handle. The three plans Netflix offers range from a Basic, Standard, and Premium Plan. Each one of them may let you watch the show but have their own benefits.

The first basic plan is coming around for  $8.99, allowing you to stream and download Too Hot To Handle Season 2 on any one particular device. That too, with the rest of the Netflix catalog in your country. The standard plan also has similar benefits but for two different devices with HD enabled coming around for $13.99. The last premium plan may let you watch Too Hot To Handle Season 2 on four different devices with Ultra HD enabled. It comes for around $17.99.