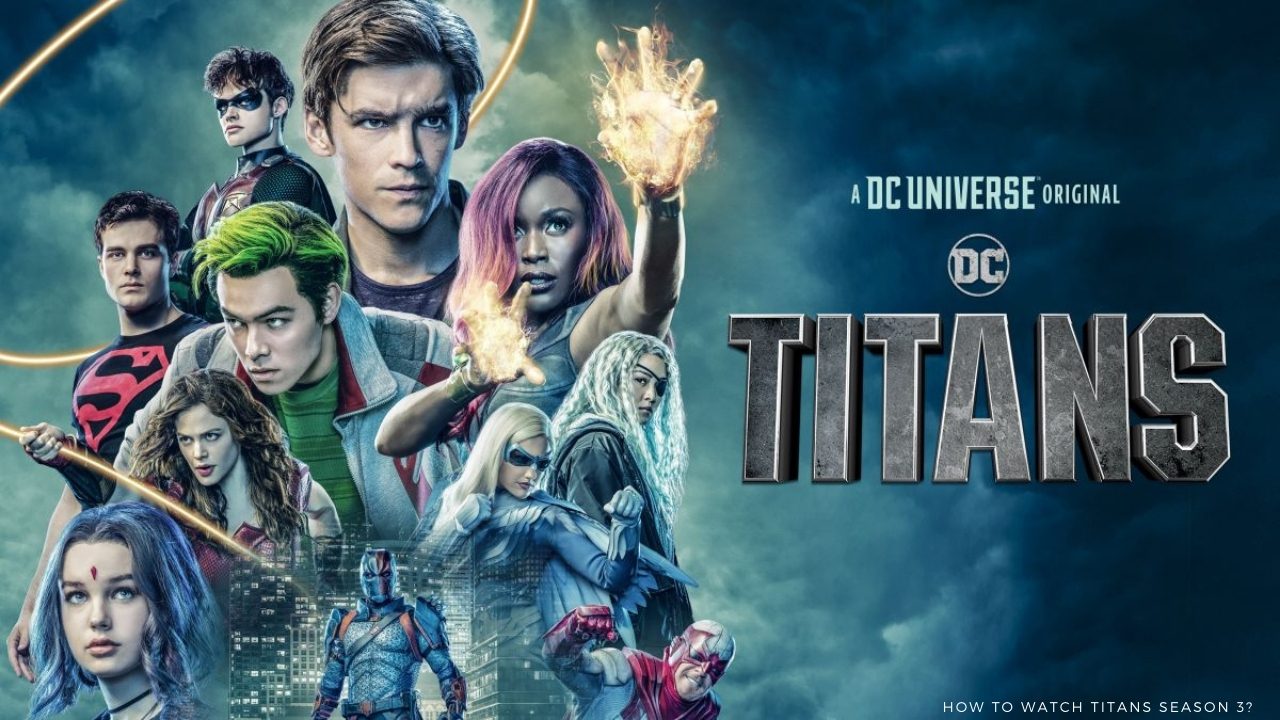 How To Watch Titans Season 3? Created by Geoff Johns, Akiva Goldsman, and Greg Berlanti, Titans is an American superhero series that has received lots of appreciation throughout the globe. This series is based on the DC Comics team Teen Titans. We think there is no doubt in the fact that wherever the name of DC comes to any movie or series, then it is for sure that it is going be a big blockbuster. The same has happened with this superhero series, Titans. This series has got three seasons till now, and all three seasons have become a big hit.

The viewership that all the three seasons of this series have received was extremely high. But this is not at all surprising for anyone. After all, this series has got the features of the DC characters. John Fawcett, Sarah Schechter, Richard Hatem, and Greg Walker are the executive producers of this series. Carl Ogawa, Robert Ortiz, Jennifer Lence, Michael Wray, and Carol Banker have produced this series in association with Weed Road Pictures, Berlanti Productions, DC Entertainment, and Warner Bros. Television.

Each and everything in this series is beyond perfection. Whether it is the amazing crew or the mind-blowing cast, everyone has delivered a really tremendous performance. This series has already received millions of views throughout the globe, but we know still many of you might not have seen this series. Now, after knowing about it, you are getting curious to binge-watch the entire series. Hence, we have got some amazing updates about all the ways through which you can stream this series. 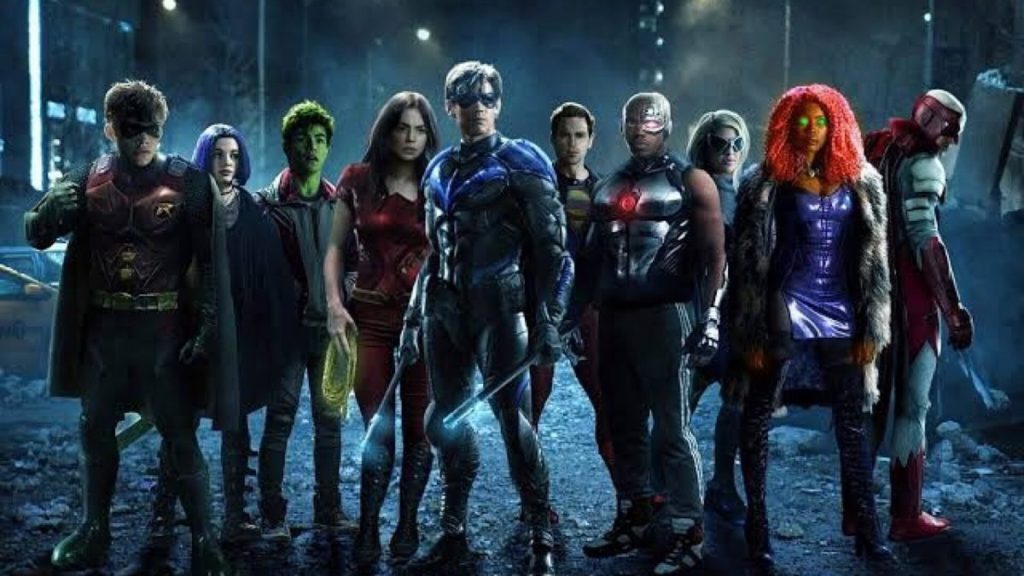 All The Superheroes Of Titans Series

How You Can Watch Titans Season 3?

You all can stream Titans Season 3 online on HBO Max. Season 3 of Titans has occupied the title of the most amazing and the most successful season in just a few episodes. All this is because of the worth-watching storyline it has come up with. This season has recently started airing, and till now, only six episodes have aired in it. Just six episodes have left all the fans completely crazy, and more and more viewers are getting hooked to it. Season 3 started airing on August 12, 2021 and still has got seven episodes left for the premiere in its catalog. Yes, you read it right. Season 3 is having 13 episodes as its part.

You all can stream Titans Season 3 online on HBO Max. You will require a subscription to HBO Max in order to stream this series. As of now, only HBO Max has the rights to stream the third season of this series. You can even watch the previous seasons of this series on VOD services such as Google Play, Vudu, Microsoft Store, YouTube TV, and iTunes. Also, you can wait for the release of season 3 on these services as season 3 will be soon made available on these. DirecTV, Apple TV, and Spectrum are the other networks who have Titans Season 3 is their stream list, but it will take a little more time, and you will have to wait for it. 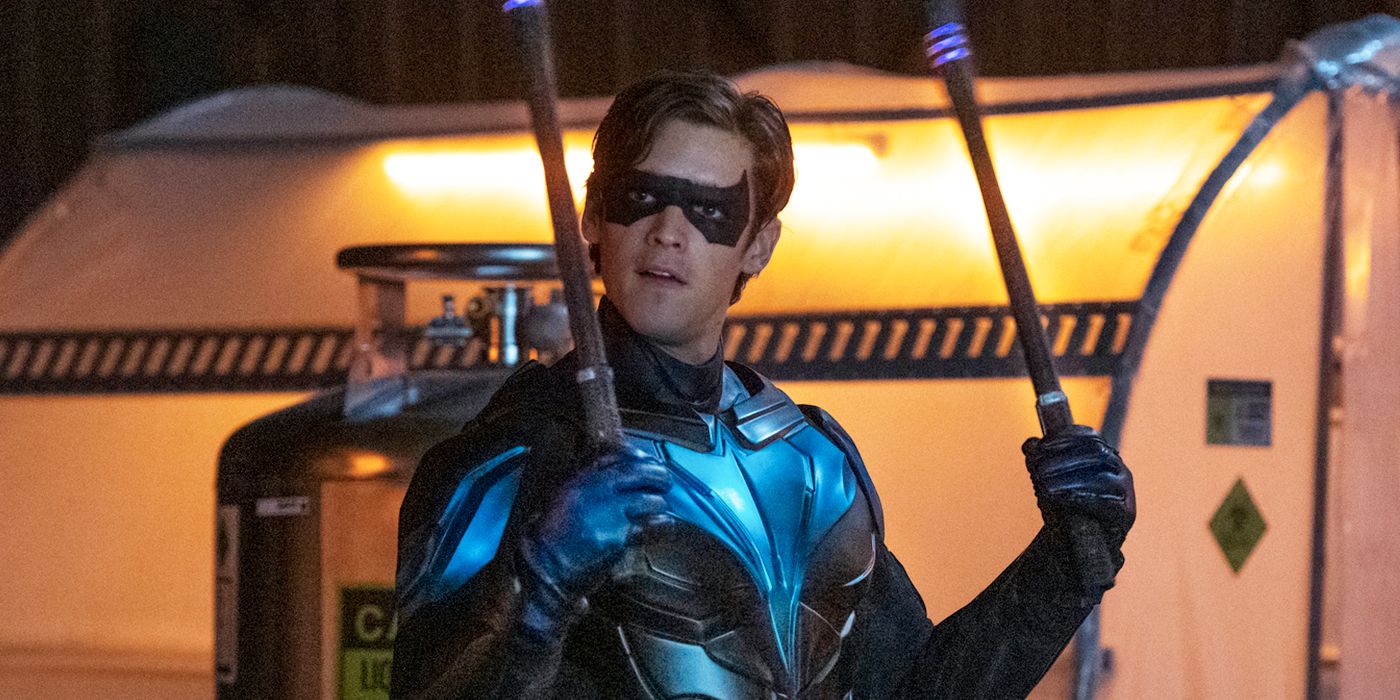 The third season of this superhero series is going on really great. Till now, six amazing episodes have aired, and seven episodes are still left for the premiere. The plot of this series is giving some crazy entertainment and goosebumps to the viewers. Now, we have got a complete episode schedule for all the fans who are extremely curious to watch this series. Here is the complete episode schedule:

This is the complete episode schedule of Titans Season 3. Before ending this article, we would like to advise everyone that Titans is definitely a must-watch series that you should add to your watch list. You will find it more amazing than you are expecting it to be. As of now, we have shared all the major updates about how you can watch Titans Season 3. For more updates, stay tuned to this site as a lot of amazing updates are coming up very soon.