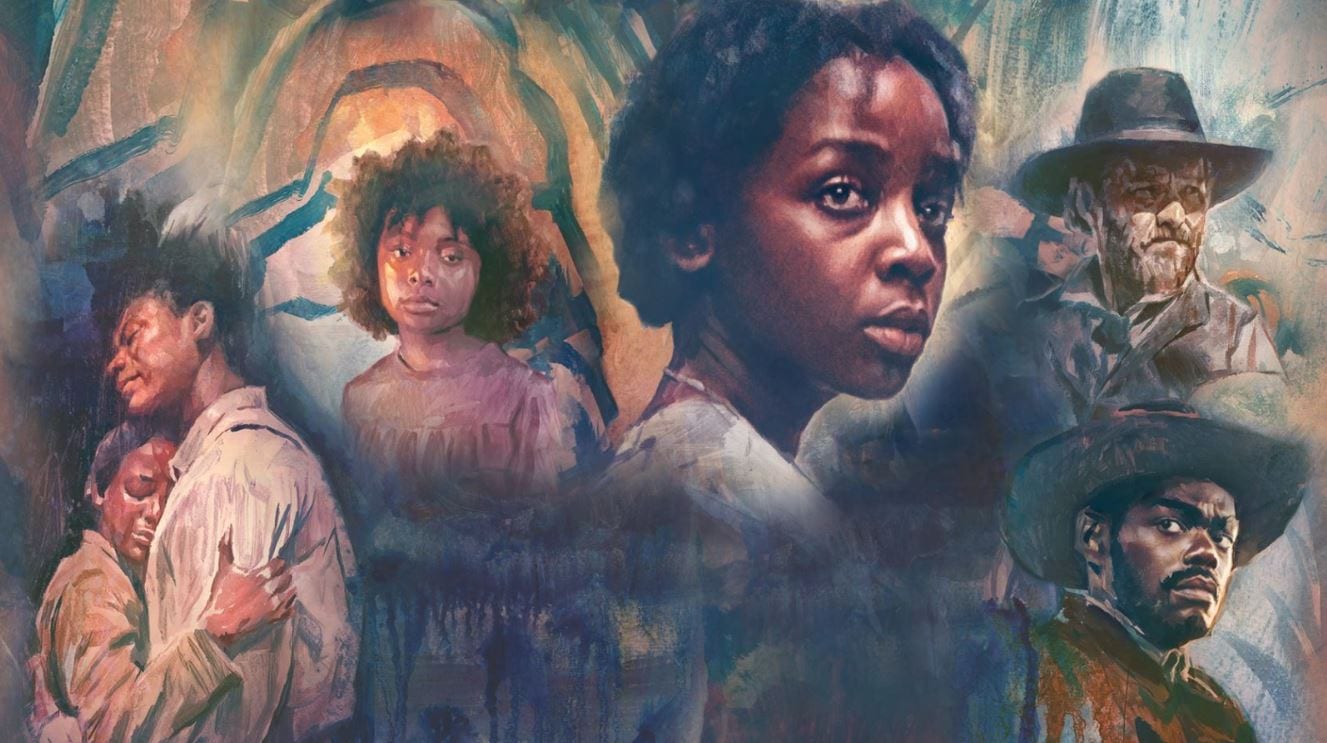 The year-long wait is over, as we finally get to witness Moonlight’s director Barry Jenkins’ first TV series, The Underground Railroad. This show is a historical drama based on the book of the same name by Colson Whitehead. This limited ten-episode series is a highly anticipated project in which some episodes cost even more than the total budget for Moonlight. While the show is an adaptation of the book, the book itself managed to win the Pulitzer Prize in 2017. While the story is based on a set of routes of the lands of America, the book and the show have a different take on it. This allows an altogether personification for the words ‘The Underground Railroad’. This show depicts the gruesome lives of African-American Plantation Workers in the mid-1800s in the United States. Now that the show is finally out, question is, Where to Watch The Underground Railroad?

In reality, The Underground Railroad was a network of hidden routes that allowed nearly 1000 African-Americans a year to make their escape from Plantations. This escape route was created by abolitionists who aimed to abolish slavery from the United States. And these routes were never really underground but rather routes filled with safe houses that allowed one to hide. The show in itself is set in an alternate universe where the Underground Railroad is an actual railroad filled with engineers, conductors, tracks, and tunnels. Here, we follow the 16-year old Cora Randall, played by Thuso Mbedu, who escapes a plantation in Georgia. She is tagged along by the newcomer, Caesar, both of them who discover that the Underground Railroad wasn’t a metaphor. It is an actual subterranean train to freedom that would allow them to escape the antebellum South.

Where to Watch The Underground Railroad?

An Amazon Prime membership comes with a wide variety of benefits including:

Amazon Prime Video includes an additional feature that allows you to download 15-25 titles at a time. The number of titles depends on your location. One can also get a cut cost for Prime Video called Prime Student, which costs $6.49 a month. In India, one can get an Amazon Prime subscription for Rs. 129 a month or Rs. 999 a year. In India, one can get a cashback of Rs. 500 on their Amazon Pay balance by making use of the Youth Offer. This can be done by confirming your age to be between 18 to 24, after which the cashback will be received within 10 days.

Who are in the Cast of The Underground Railroad? 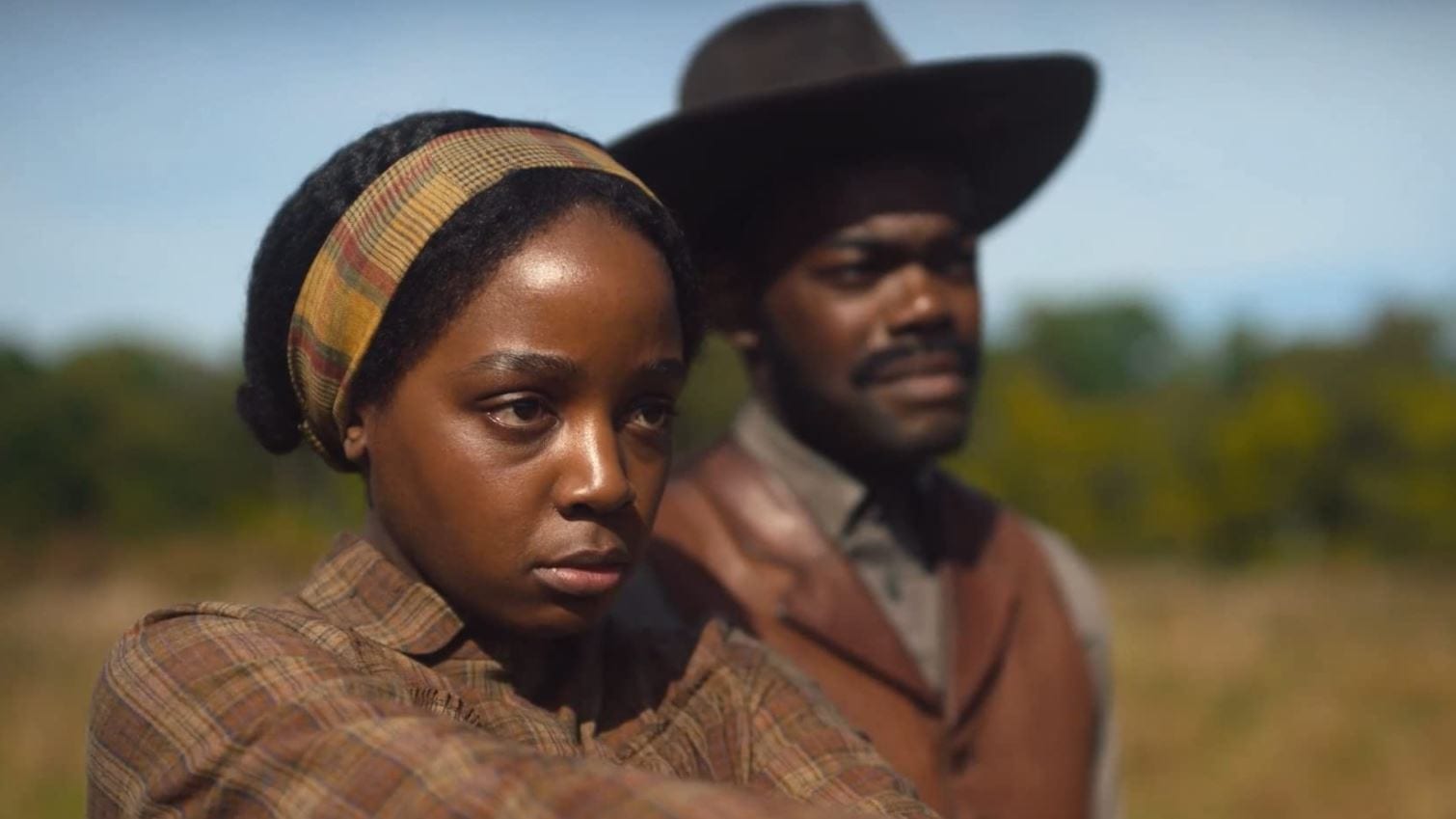 Still from The Underground Railroad

The cast of The Underground Railroad is led by Thuso Mbedu as Cora Randall. Cora is a 16-year old girl looking to be free, She is be joined by the Great Gatsby’s Joel Edgarton as Ridgeway. Ridgeway is a bounty hunter looking to bring back Cora to the plantation. Then we have Krypton’s Aaron Pierre as Caesar, a love interest to Cora. Cora’s mother, Mabel is be played by Shiela Atim. William Jackson Harper plays the role of Royal, a free black man looking to rescue slaves. Damon Herriman and Lily Rabe play the roles of Martin and Ethel Wells respectively. While Fred Hechinger plays the role of  Young Arnold Ridgeway

Also Read: The Underground Railroad: Amazon Prime Original Saga To Open In May