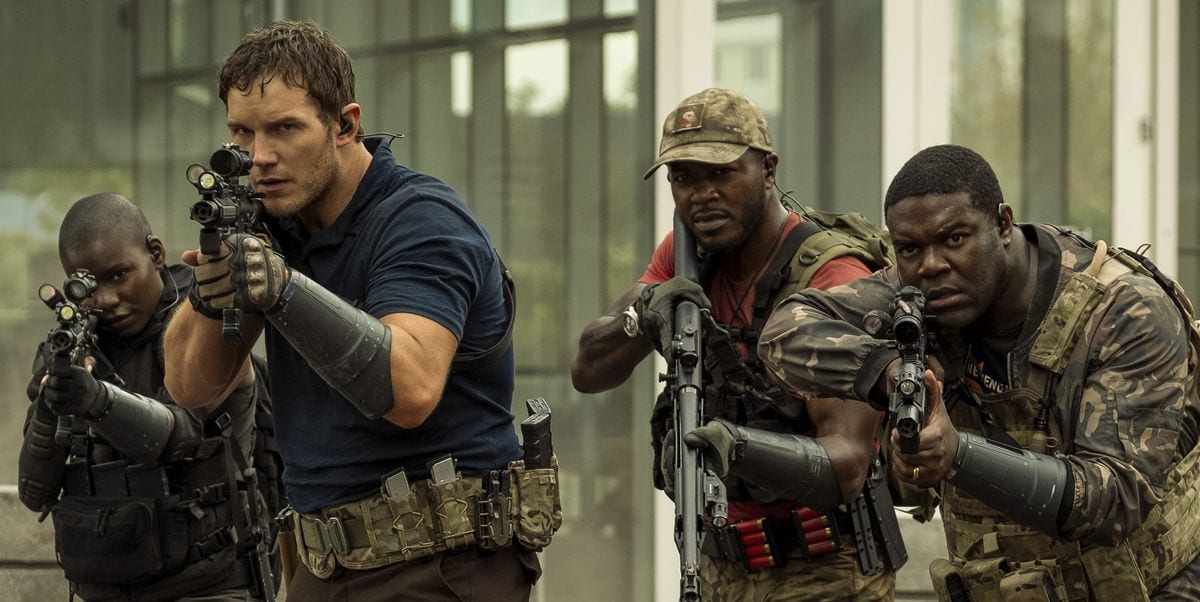 Chris Pratt is all ready to save humanity. Amazon’s upcoming thriller, The Tomorrow War, has a brand new trailer. And the fans have several questions. Where to watch The Tomorrow War? When will it release? Who is in the cast? Calm your horses, because we have got it all covered for you. Paramount Pictures’ upcoming science fiction is releasing soon. However, for now, we have gotten a glimpse into what we can expect from the movie. It looks like we are up for an easy tenet-like film, where the audience can understand clearly what’s happening.

Chris McKay’s The Tomorrow War was initially supposed to release in December 2020. But, due to the pandemic, the release date was pushed back. The film will mark McKay’s first live-action debut. So, it had to come out at the perfect time.

Binding together, the group looking thrilling and daunting in the trailer as they get ready to prepare for a war of tomorrow.

Where To Watch The Tomorrow War? Release Date and More

Where To Watch The Tomorrow War? After watching the trailer, every Pratt and science fiction lover is asking the same question. Well, apparently, the audience has to wait for the movie to release yet. The Tomorrow War is all set to release on July 2, 2021. Initially, it was supposed to make a huge theatrical premiere but as of now, the movie will be available to stream on Amazon Prime all across the globe.

Originally, the movie was set to be released by Paramount Pictures. But, in 2021, Amazon acquired the distribution rights for reportedly $200 million. Hence, the movie is under Amazon Prime.

It has changed its release date twice. Earlier, it was set to premiere on December 25, 2020. But, due to the COVID-19, they could not go through the release. Next, it was scheduled for 23 July 2021, taking the spot of Mission Impossible 7. Again changes were made, and now, the movie will finally release on 2nd July. Make sure to mark down the dates on your calendars.

Set in 30 years ahead of the present, the movie will feature events both from the present and past. Although the story will begin in the present, its end is not confirmed. We have to wait for the movie to release to know if Chris Pratt will be able to save humanity. But, after witnessing him in the thriller, we are sure that he will.

The synopsis reads “Time travelers arrive from 2051 to deliver an urgent message: 30 years in the future mankind is losing a war against a deadly alien species.” Now, their only hope for survival is for soldiers and civilians. A group of them will be transported to the future and join the fight. Determined to save the world for his daughter, Dan Forester (Chris Pratt) join hands with brilliant scientist and his estranged father to save the planet’s fate and future. The movie will showcase human war with an alien invasion in the future. 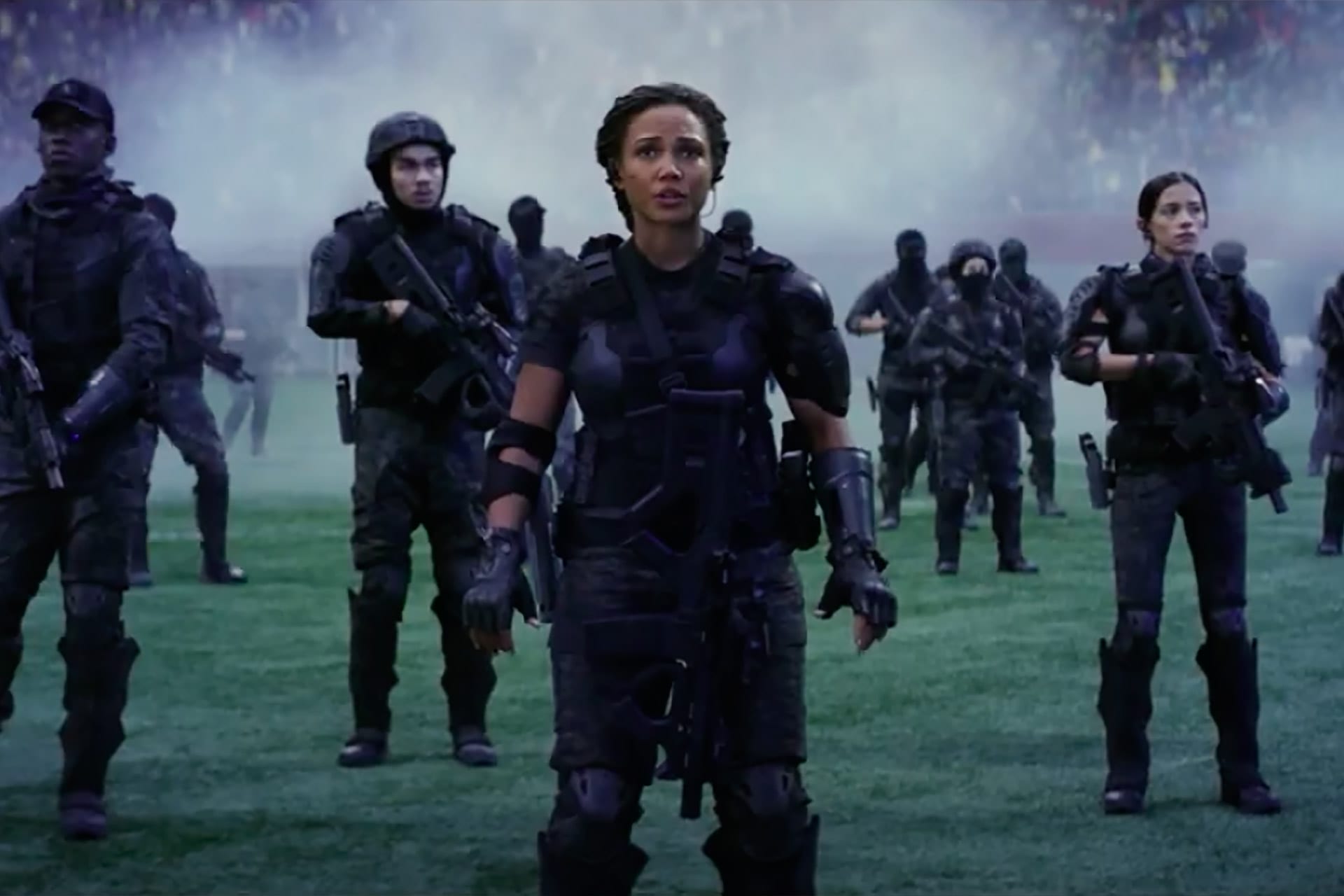 The Avengers star, who plays star-lord in the Marvel franchise will be playing the lead role with many other brilliant actors. The actor has saved the planet many times, and it’s time to do it again.

Fans are really excited to see the movie, especially after the trailer launch. Moreover, the comment section is filled with curiosity and comments stating how eagerly the audience is waiting. Well, don’t worry. The film is only a month away.

Also Read: Higehiro: After Being Rejected, I Shaved and Took in a High School Runaway Episode 10: Release Date, Preview and Recap