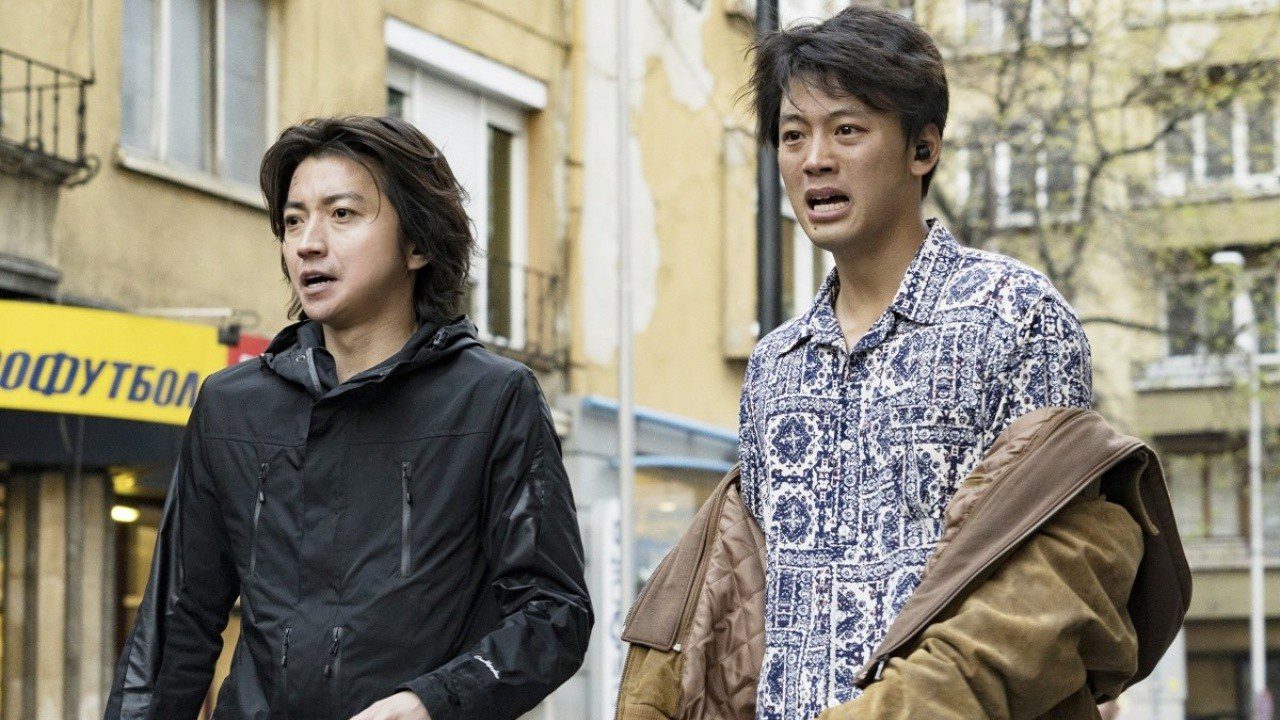 Watch "The Sun Does Not Move" Movie Online

Ever since the release of the Japanese movie “The Sun Does Not Move,” fans have been wanting to watch it online. “Taiyo Wa Ugokanai,” better known as “The Sun Does Not Move,” is a spy movie. Directed by Hasumi Eiichiro, the Japanese thriller is based on the combination of two different novels. The story revolves around two men, Kazuhiko Takano and Ryoichi Taoka, who works as a spy. They go around places where their work requires them to as they gather secret information. As they fight off the villains who come their way, they try not to hurt innocent people.

Kazuhiko and Ryoichi work for a secretive organization named ‘AN Tsuushin’ as industrial spies. The organization gives them a new mission. With the rise of solar panels, many countries have been trying to bid and take on the project for themselves. ‘AN Tsuushin’ wants their spies to handle the task of solar energy development. Being a secret and a project with a big deal, there are chances of the information getting out. The information can either make or break a company. As Kazuhiko and Ryoichi are not the only spies in the race for the mission, the situation starts getting a dose of more complications. With other characters entering for the same mission as them. 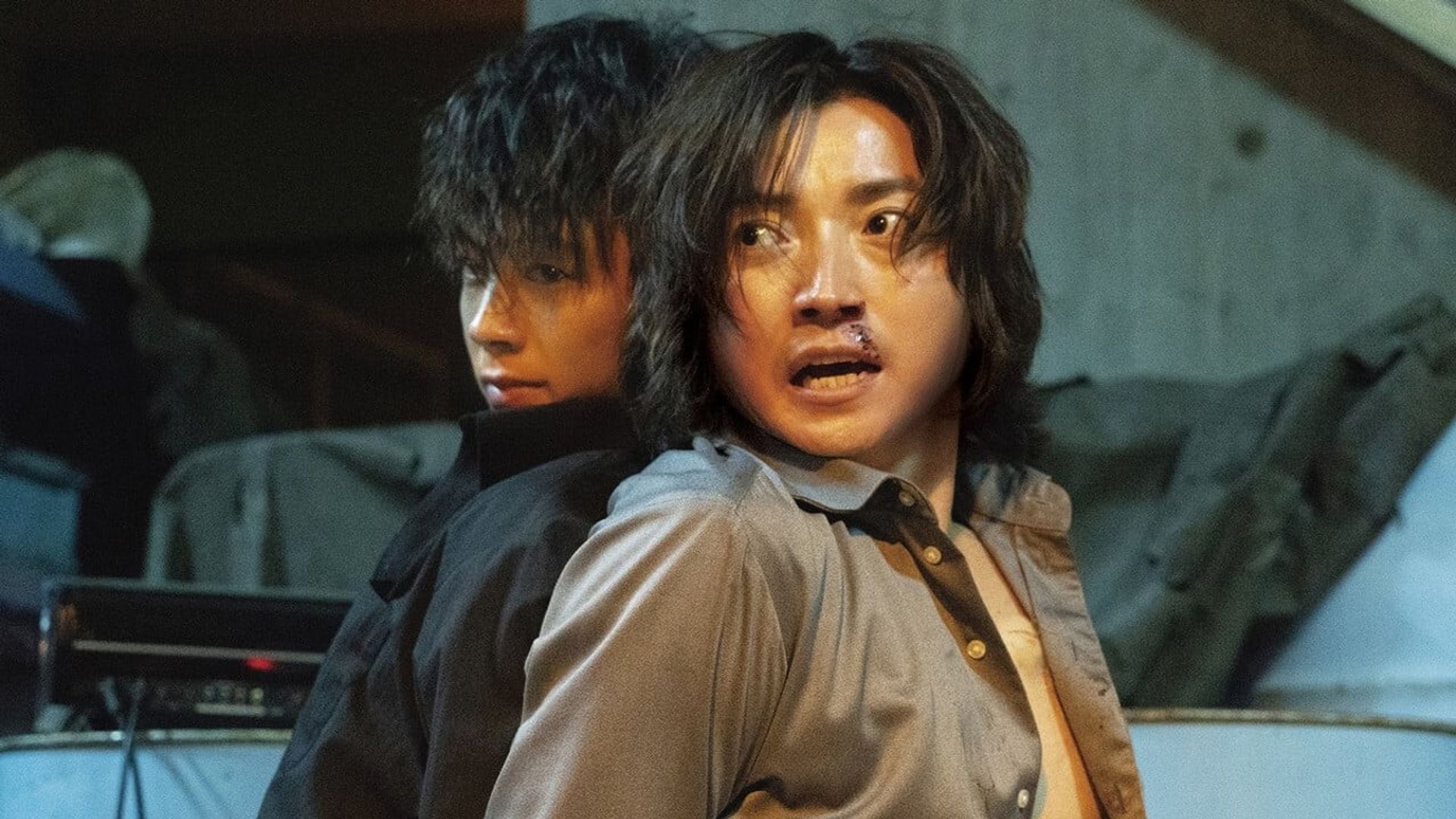 Watch “The Sun Does Not Move” Movie Online: A still from the movie: Kazuhiko and Ryoichi

“The Sun Does Not Move” Plot Analyzed

As the spies get deeper into the mission given to them, the troubles start getting bigger. With conspiracies and politics starting in the mission from unknown third parties, the economy of the country threatens to come on the line with a single mistake. Many other spies join in the game, including a Korean spy named Kim, a suspicious and mysterious woman named Akayo. The mission becomes complicated and dangerous. In the trailer for the movie, we see Kazuhiko and Ryoichi jumping off trains and bridges, going through different places in different countries like waterfalls, dance balls, skyscrapers, and having various action sequences. Along with many near-death moments and a bit of wholesome and funny moments too.

“The Sun Does Not Move” Movie Release Date

“The Sun Does Not Move” movie was released on March 5, 2021. The movie was meant to be released in the summer of 2020. But as the covid-19 pandemic hit the world, the movie was postponed. And set to release the next year. The movie stars Fujiwara Tatsuya, who has been famous for his roles like Shuya Nanahara in the Battle Royale films, Light Yagami in the Death Note films, and Kaiji Itō in the Kaiji films. Takeuchi Ryoma joins him as the second in the lead role. Ryoma is a notable soccer player turned actor who is known as the main character of the Kamen Rider Series, Kamen Rider Drive. South Korean actor Han Hyo Joo, who is known for popular Korean dramas like W, Beauty Inside, and Dong Yi, is also a cast member. Along with Mr. Sunshine fame, actor Byun Han.

Watch “The Sun Does Not Move” Movie Online: A still from the movie: Kazuhiko Takano

Watch “The Sun Does Not Move” Movie Online