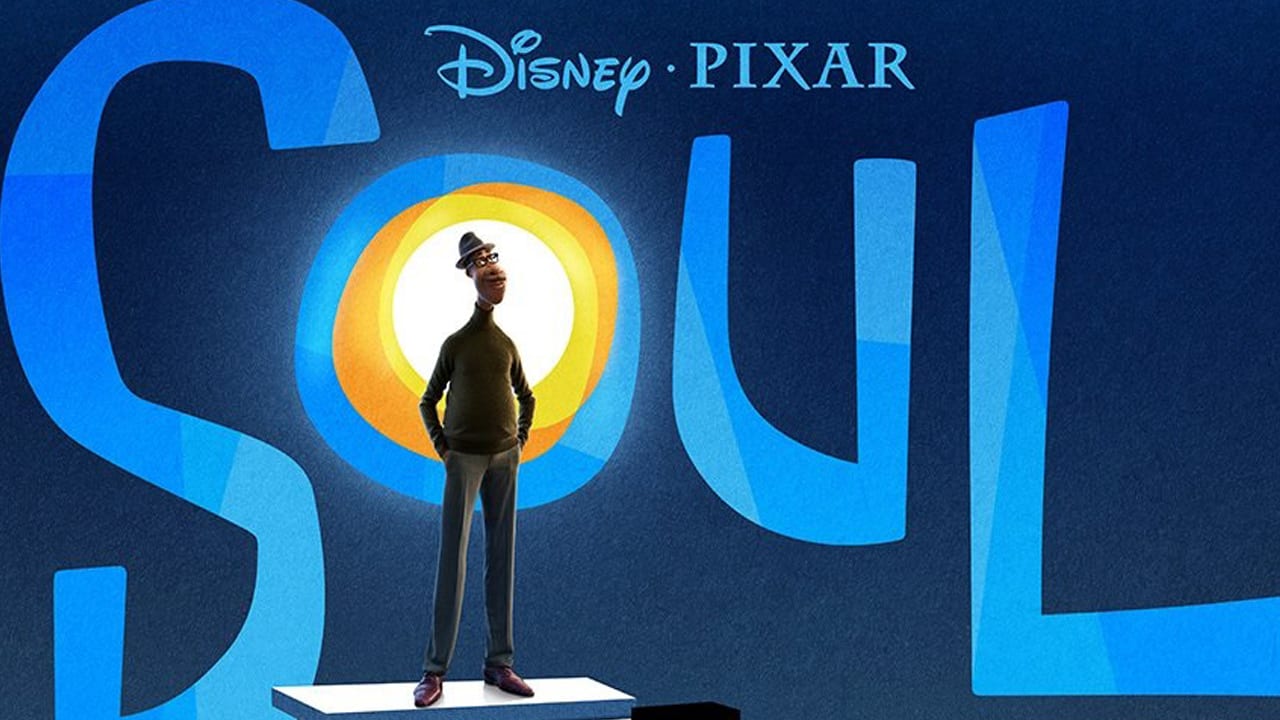 Walt Disney Pictures and Pixar Animation Studios never fails to amaze the audience with their animated movies. Soul is one such Disney Pixar animated film that is available for streaming now. The latest animated film also got nominations for academy awards in categories of the best-animated feature film, best sound, and best original score. It is the 25th film of Pixar Animation Studios. Soul got released on December 25, 2020, on Disney+. The movie had an initial plan for releasing it in theatres. However, the current health and coronavirus situation pushed back its theatrical release. Thus, Soul found its home in the streaming platforms only.

Soul is the first movie from the Pixar Animation Studio to make its debut in the streaming service directly after skipping the theatrical release. The movie also took the best-animated film award in the Golden Globes of 2021. Soul had its first premiere on October 11, 2020, at the London Film Festival. The animated film shows how one should live life fully while one is alive. Soul revolves around the character of Joe Gardner that went to a comma without fulfilling his dream. However, his soul did not leave Earth, and he goes on a journey to return to his body.

Joe Gardner lives in New York City and is a music teacher in the middle school. He is also a pianist that has the dream to professionally play jazz. However, Libba, his mother in fear of financial security wants to makes his job full-time. Despite everything, Jazz went to give auditions to Dorothea Williams bands after learning it has an opening. He gets hired after Dorothea watches him playing the piano. But, he met with an unfortunate accident due to his accident. He falls down a manhole due to his distractions. 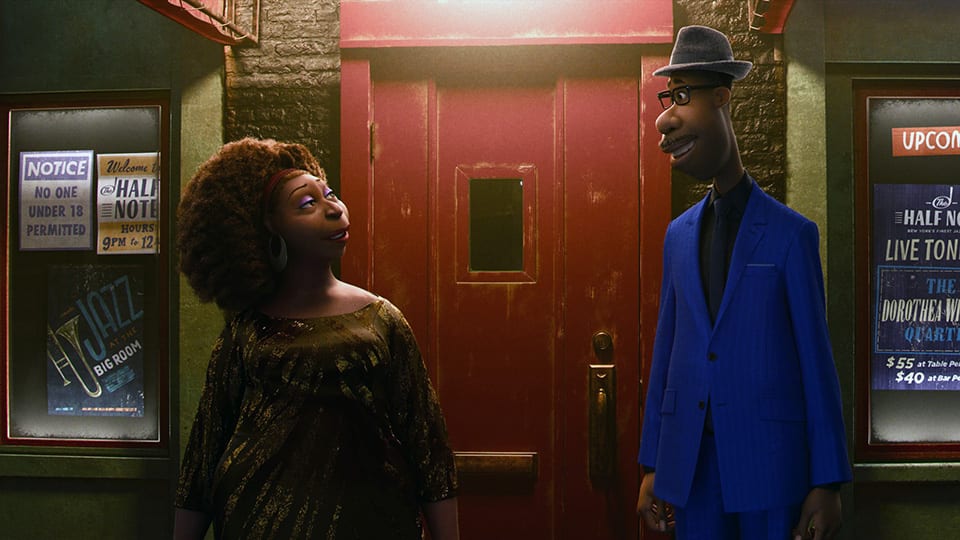 Also Read: Top Most Followed K-Pop Idol On Instagram In 2021

Later on, Joe did not wake up completely and is a soul. He ended in the Great Beforeafter escaping from the Great Beyond. Great Before is a place where life’s unborn soul is prepared for its life on Earth. Coincidentally, Joe became a mentor to 22 souls. But, he has to find his body soon. 22 agrees to help him after learning that Joe is in a coma. The body of Joe is also located on Earth. But, Joe brings soul 22 after his Earth return for finding the body. Joe enters the therapy cat body while 22 in Joe’s body. Moonwind agrees to help Joe for restoring his physical body.

Soul 22 begins to enjoy in the body of Joe. But, Joe tells her that 22 does not have any sparks, and the experiences do not have a purpose. Soul 22 disappears after learning about the sparks. Furthermore, Terry, the soul’s counting accountant, also appears for catching them. He takes Joe for sending him to the Great Beyond. Terry tells spark means ready to live and is not the life purpose. But, 22 became a lost soul, and even Joe is not happy even after fulfilling his dream of becoming a jazz singer.

Soul: Wher the to Watch Online?

Apart from the above, Soul is not now exclusive only to Disney Plus. Now, it is also available for buying on services of video-on-demand (VOD) and Blu-Ray as of March 23, 2021. The cost of the digital version is $20 and it can be purchased through Google Play, Amazon Prime Video, iTunes, Vudu, Microsoft, and FandangoNow. It can get brought physically via Blu-Ray that costs $25 or $30 for 4K Blu-Ray. There are also various unofficial websites where the film is available for watching. But, Disney Plus is the most recommended one as the platform also contains plenty of other exciting movies to watch. Also, it is easy to gain access to the streaming service.