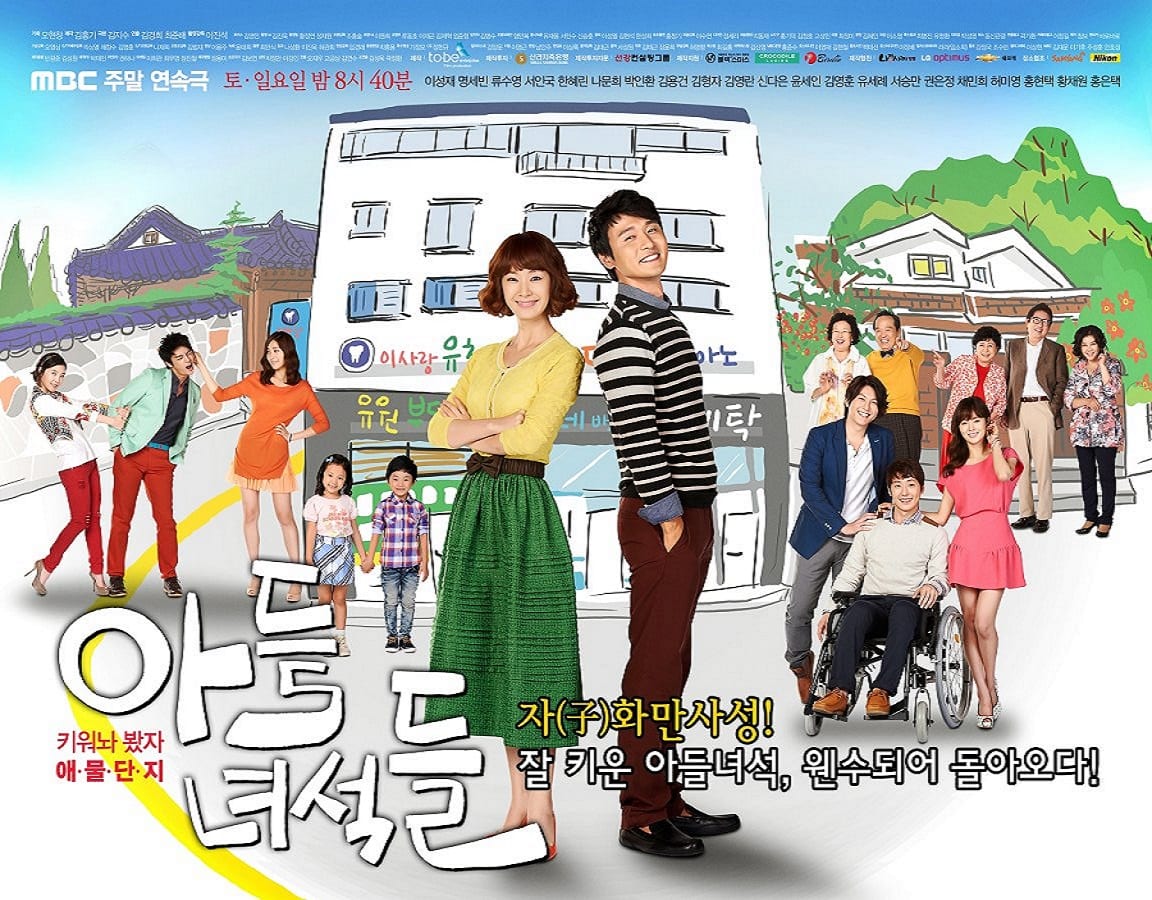 The Sons is a good, entertaining, and funny series that highlights the importance of family, love, relationships, and marriage. The series features Lee Sung Jae, Ryu Soo Young, and Seo In Guk in the leading role as the three sons of the family. They are respectively portraying Yoo Hyung Ki, Yoo Min Ki, and Yoo Seung Ki in the series. Each of them has its own drama and problems in life. Above all, their mother and father decided to divorce one day and go separate ways. Their mother goes to Japan, and the father enjoys his newly found freedom. The three sons are only concerned about themselves while not thinking about anything else. The present article details everything where and how to watch The Sons in Online if anyone thinks of going for a good family drama.

Kim Kyung Hee and Choi Joon Bae are the directors for the show, with Oh Sang Hee and Kim Ji Soo as the screenwriters. Furthermore, the show also has some elements of fun and comedy. Rascal Sons show is the other famous name for the series. The show has fifty episodes that garnered good reviews from the audience. The first son is not interested in getting married and also vows for the same after his wife died. The second one had liked one girl for ten years and does not want to marry someone else. On the other hand, the younger one is a playboy even after being married.

The Sons feature an ordinary family’s problems and the sons that have distinct personalities. It introduces the mother and father, Na Moon-hee and Park In-hwan. They have three sons, Yoo Hyung Ki, Yoo Min Ki, and Yoo Seung Ki. Na Moon-He and Park In-hwan had been married for years but decided to go for divorce one day. Moon-He went to her daughter in Japan. On the other hand, In-Hwan gets happy with the freedom. He begins talking with another lady friend online. However, he does not know one crucial detail about the online friend being his neighbour. He and his neighbour does not bode well with each other and always fights. 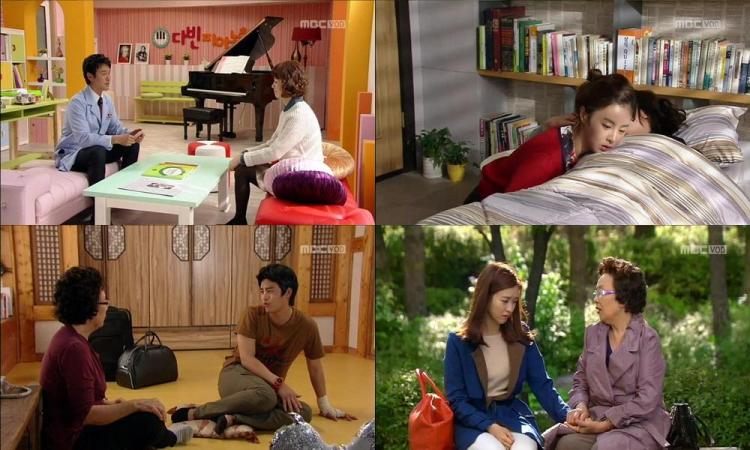 Some of the glimpses from The Sons (Credit: MBC)

Yoo Hyung Ki is the eldest and oldest son of the family, a widower with a daughter, Ah-Ram. But, he leads a quiet, lonely life, and still grieving for his wife. Hyung Ki still takes care of his in-laws. One day, he meets Sung In-Oak and her son, Da Bin. In-Oak also lost her husband and lives with her in-laws. Da Bin and Ah-Ram studies at the same school due to which they ended meeting each other. Both the children were left out on the day their school went for a picnic trip. Later on, they continue meeting with each other coincidentally. However, their meetings only lead to fights and arguments.

Yoo Min Ki is the middle and second son of the family, a romance writer. Just like his writings, he also has eyes for only one girl, Lee Shin Young, for ten years. Kang Jin is his best friend, who also loves her. The problem is the girl also loves Jin. However, an accident takes place due to which Jin becomes wheelchair-ridden. Shin Young takes off for touring the world and came after some years. But, she still loves Jin. He too proposes to her, and she accepts the same. Thus, Min Ki’s love somewhat is unrequited up to that point in time. Yoo Seung Ki is the last and youngest son of the family. He ended up marrying Park Mi-Rim after having one night together.

The Sons: How to Watch it Online?

The Sons or Rascal Sons is not available easily for streaming officially anywhere. It is an almost nine years old drama. The streaming platforms had become famous only some three to four years back with the introduction of many new platforms. So, one has to opt for unofficial sites for streaming The Sons. As of writing, it is not yet available on any official platforms. Netflix also begins including several Korean shows from 2020. They take part in creating various originals nowadays, in Korean too. But, The Sons is not yet available on the platform. Apart from everything, The Sons series is available on several unofficial sites or apps.