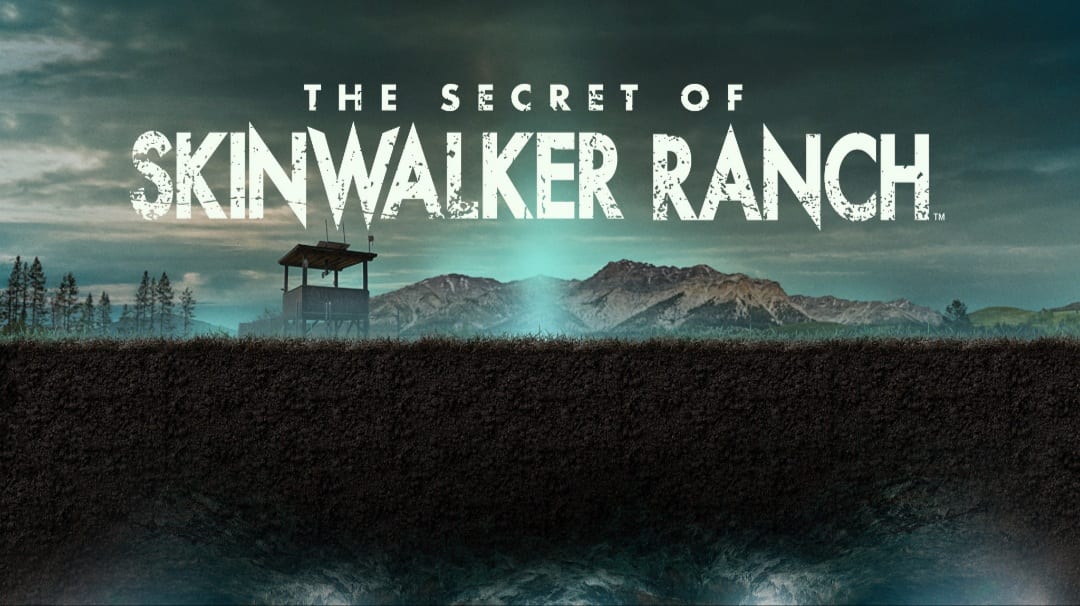 The Secret of Skinwalker Ranch

The Secret of Skinwalker Ranch is a History TV show about the titular property infamous for paranormal and UFO sightings. The show features a team of experts and scientists undertaking exhaustive research at the place. Season 2 of the show returns on June 8, 2021, delving even deeper and higher than before. According to the History TV website, season 2 will apply cutting-edge technology to investigate the property to uncover the “otherworldly” perpetrators. Let’s take a look at the cast of the show and where you can watch the show. But before that, let’s find out what the Skinwalker Ranch is popular for.

Skinwalker Ranch is a property spreading approximately 512 acres in Utah, USA that’s infamous for paranormal and UFO sightings. The name “Skinwalker” comes from the skin-walker of Navajo legend about a vengeful shaman. The property first started to gain attention during the 1970s when UFO reports in the Uintah Basin started being publicized. The Deseret News of Salt Lake City, Utah, published the first claims about the ranch. Later on, investigative journalist George Knapp also published a series of articles published in the alternative weekly Las Vegas Mercury. The early stories covered the extraordinary claims by a family. The family allegedly experienced unexplainable and terrifying events after they bought and moved to the property. Knapp, later on, authored a book about the property along with Colm Kelleher. 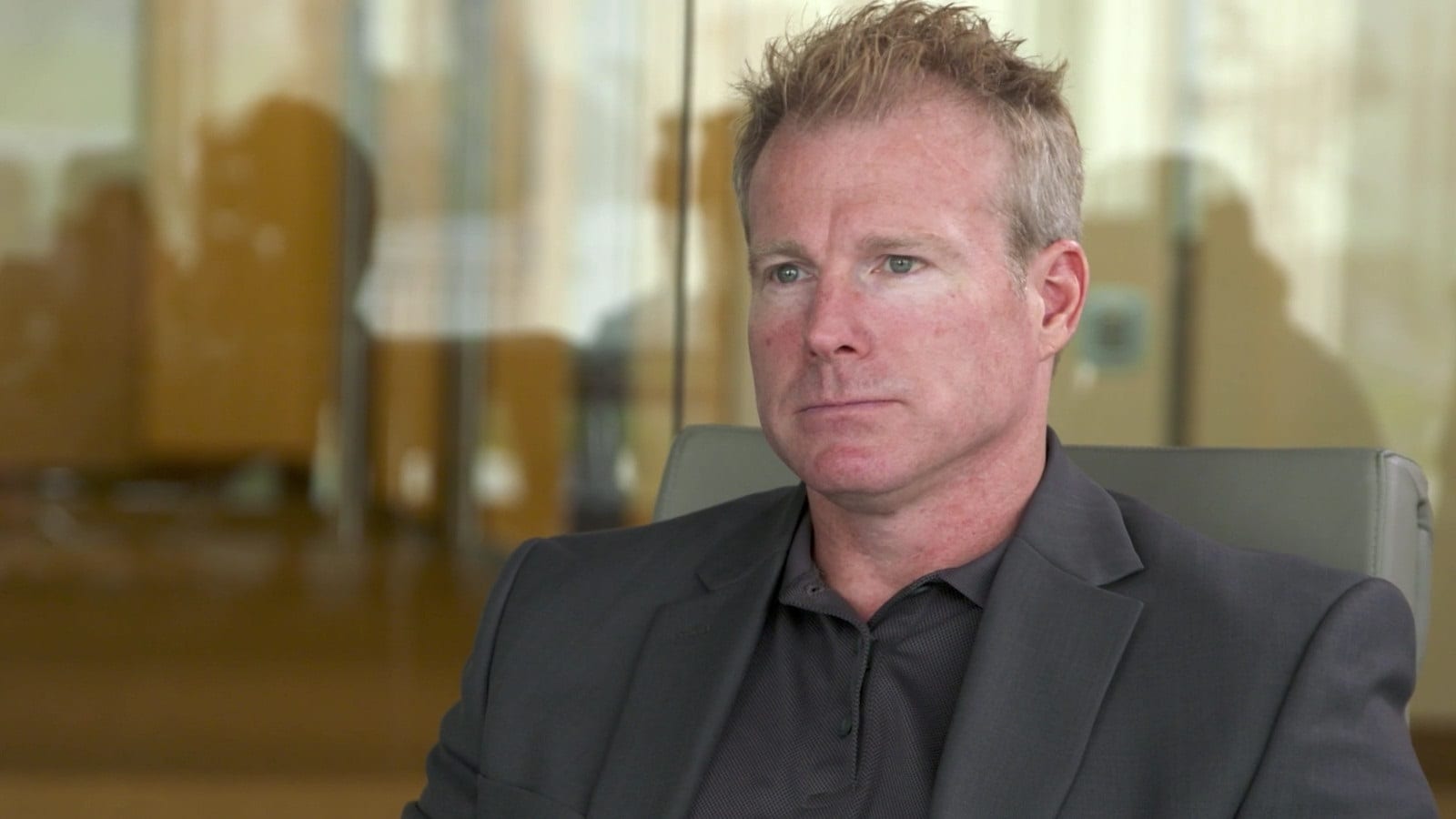 The ranch is infamous for being a source of many UFO sightings and reports of paranormal events. Due to its long history of unexplainable events that allegedly took place there, it was popularly dubbed the UFO ranch. Kelleher and Knapp claimed that they investigated evidence of almost 100 paranormal incidents. The cases included vanishing and mutilated cattle, UFO sightings, and invisible objects with advanced weapon tech. There were also cases of “large animals with piercing red eyes that were indifferent when shot with bullets. US Army Colonel John B. Alexander was also among those involved with the investigations. The History TV show delves into the history of the infamous ranch. The show features various people and experts related to the investigations or study of the place. 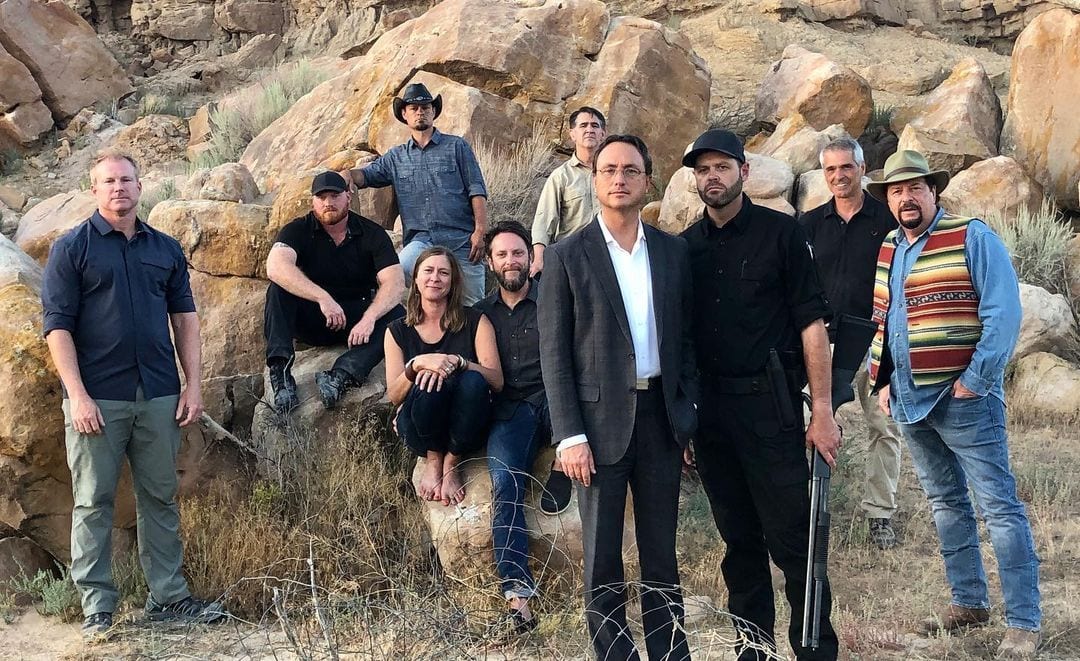 How to Watch The Secret of Skinwalker Ranch?

You can watch The Secret of Skinwalker Ranch on History TV on Tuesdays at 9/8c. Episode 1 of The Secret of Skinwalker Ranch season 2 premiered on History TV on May 4, 2021. So far, “Breaking Ground”, Carved in Stone”, Laser Focused”, and “There’s No Place Like Homestead Two” have been out. Four episodes have already been out, and the fifth one is slated to release on June 8, 2021.