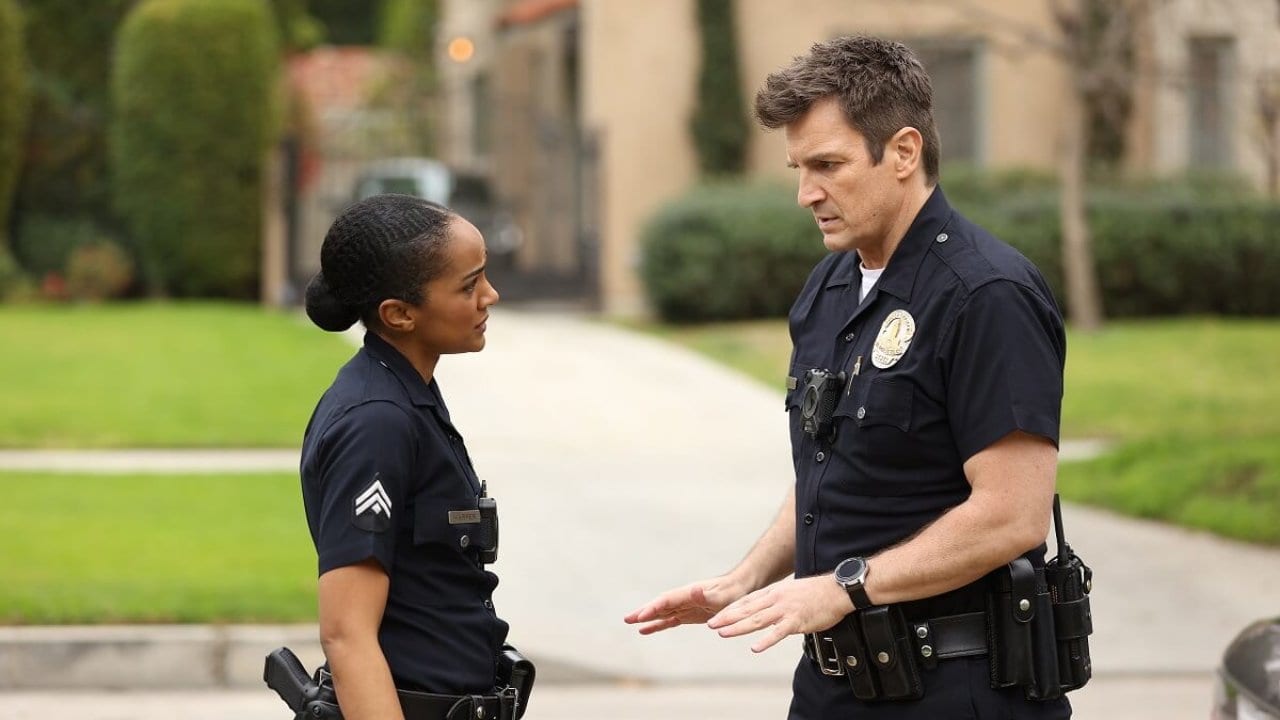 There are a variety of police procedural dramas in the entertainment industry right now, but none of them compares with The Rookie. Recently, the show has finished airing its third installment. It has been created by Alexi Hawley for ABC while it is produced under the banner of ABC Studios we as Entertainment One. As for its plot, the major inspiration comes from a real-life story. As it so happened, William Norcross moved to Los Angeles back in 2015 and joined the Police Department at the age of 45-46. He later became an officer in the force. In the same way, in The Rookie, we can witness John Nolan who is 45 years in age and has been recently divorced. His origin is from Pennsylvania, and he used to be an owner of a construction company. This man has one son who studies in college. One day, he helped the police officers in solving the case of robbery.

This is when he was invited to move to Los Angeles to join as a cop. Things take a unique turn when we see that he is the oldest trainee in the police academy, from where he has to graduate before taking up the job of an officer. But as he graduates, he strikes a realization that his job is not as easy as he thought it would be. But this does not stop him from putting out his best efforts into the tasks assigned to him, even if it means risking his life. The Rookie Season 3 ended back on the 16th of May 2021 and gave us some serious load of drama as well as action in the right amount. But since its departure from the American air, people have started to wonder about what lies in the future and where they can watch the shows which they were not able to. This is why here we have wrapped up all the details regarding the future as well as the past of The Rookie season 3. 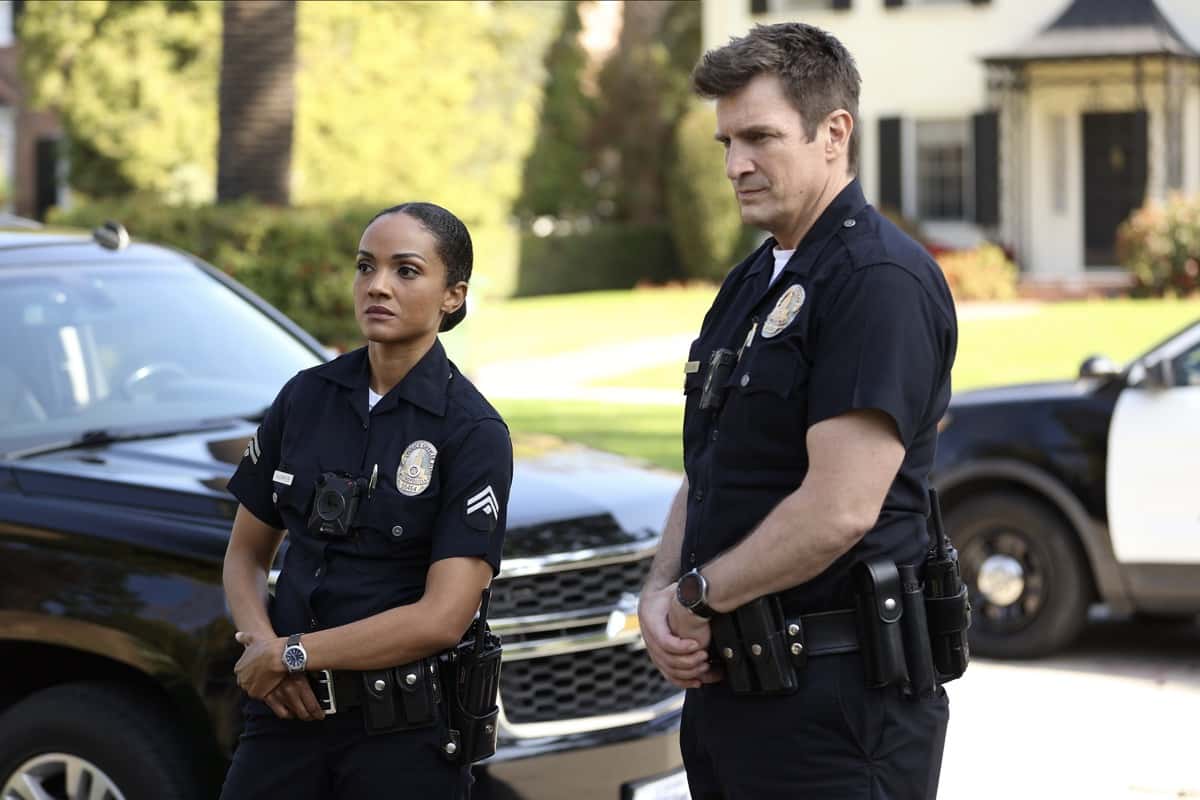 A still from The Rookie Season 3

The Rookie Season 3 – Where To Watch Online?

First of all, let me tell you guys about how ABC has renewed this series for a fourth season already just this month. Yes, and given how popular the show is, we can expect it to be coming back soon enough. Now, the main thing that we have to discuss is all the possibilities as per which we can binge-watch the third season of our favorite show. If you are a fan of the series and do not know about the ways you can access the released episodes, then we have got you covered.

The first method is by heading over to the official website of ABC, where you will find out all the episodes are available to view free but with advertisements. If you do not like the interruptions created by those ads, then we advise navigating to Hulu where The Rookie season 3 is available on demand. It is also available on-demand from FuboTV as well as DirecTV and Spectrum. If you are a die-hard and would want to have the show with you always, then options like buying or renting your favorite episodes from Apple iTunes as we as Google Play and Amazon Prime Video can be considered.

The Rookie Season 4 – What Can We Expect?

Back to the fact that The Rookie season 4 is now finally a thing, and we can count on ABC for bringing us a fresh platter of drama as well as entertainment. This decision by the network came forth in an attempt to collectively renew most of its shows. Other ABC dramas such as The Conners as well as The Goldbergs and A Million Little Things have been renewed. Even Black-ish has been provided with a green light to have an eighth season, although it would mark the end of this series. The list of other series renewed includes Home Economics. Unfortunately, fans of Call Your Mother would not continue on the platform as it was canceled by ABC just after one season aired. We can safely say that The Rookie season 3 has brought in a lot of success for the network, with its viewers averaging nearly 10 million while its digital platform average viewership rate is 6.14 million which is quite impressive.

Also read: The Rookie Season 4: What We Know So Far