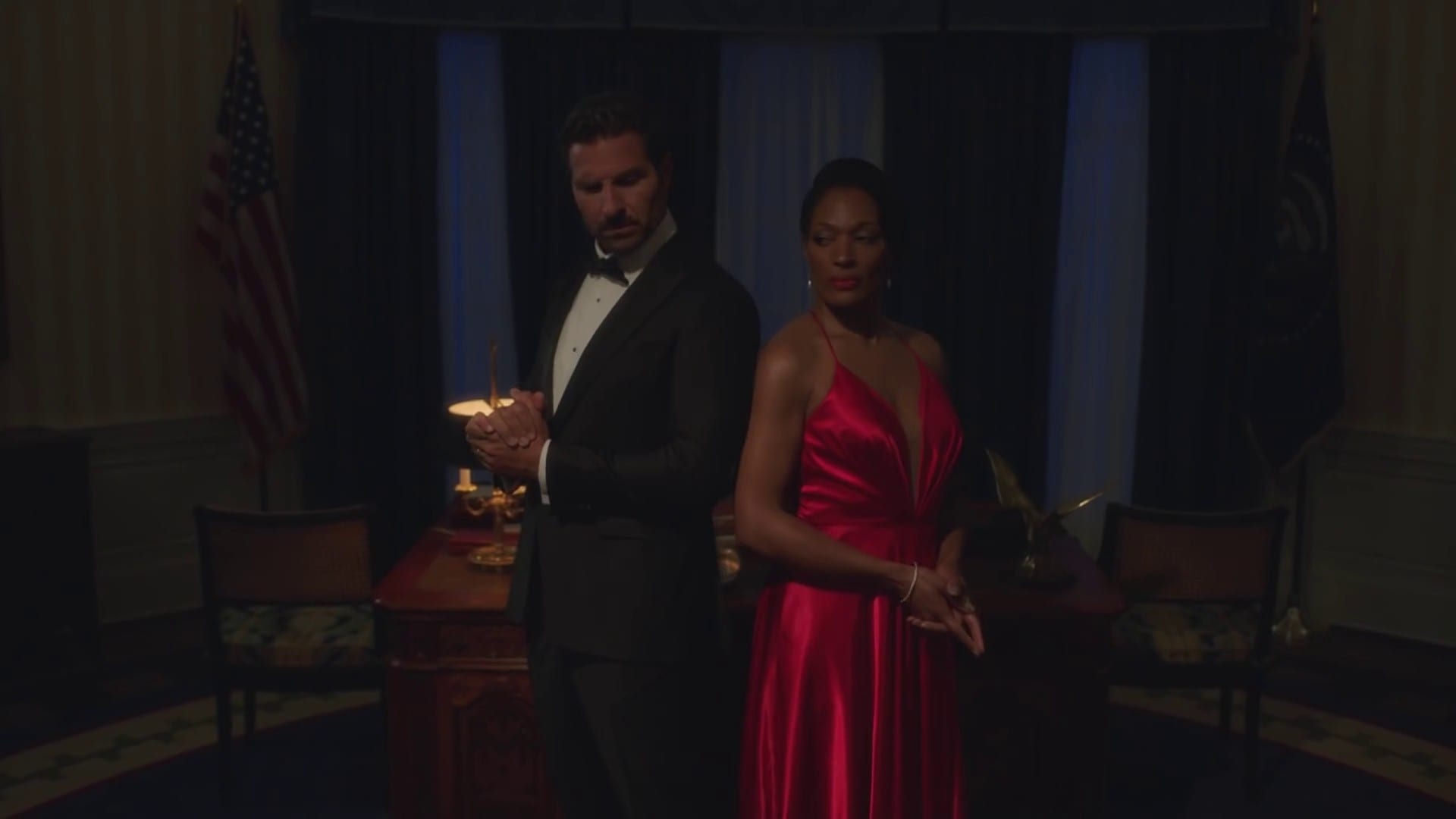 After leaving huge cliff-hangers in the mid-season finale, The Oval Season 2 returns this week. There is a lot that the show needs to get off its chest, and we can’t wait to see how it goes. Where do we even begin? Donald and Sam both are making moves, but they both need to be careful. One of them is going to get trapped for sure. Then there is Nancy, who finally had a shocking revelation on the baby’s father to Richard. Turns out, it is someone Richard looked up to growing up and always idolized. Lastly, Ruth’s Cult has kidnapped Barry. Is there a crossover episode in the making with the Ruth series? Well, there is a lot to catch up and if you still haven’t, here is how to watch The Oval Season 2. Plus, everything so far has happened in the show.

The Oval Season 2 is mid-way, and the last set of nine episodes remain before the show wraps. Although the story doesn’t end as Season 3 is also on its way. But it’s necessary to understand everything going on at the moment. We have a question if Diane will be returning or not after brutally getting interrogated by Kyle. Then Jason has also gone to limits to expose his mother’s affair. This led him to call Priscilla and provide everything going on between her husband and his mother. So there is a lot to chew. But no worries, we got you covered.

How To Watch The Oval Season 2?

The Oval Season 2 airs every Tuesday on BET at 9/8c. The coming Tuesday’s fourteenth episode will mark the return of the second season run of the show. If you are a cord-cutter or don’t have access to the channel, you can opt for the other online ways. The Oval Season 2 is also available to watch through Bet’s official streaming service Bet+. 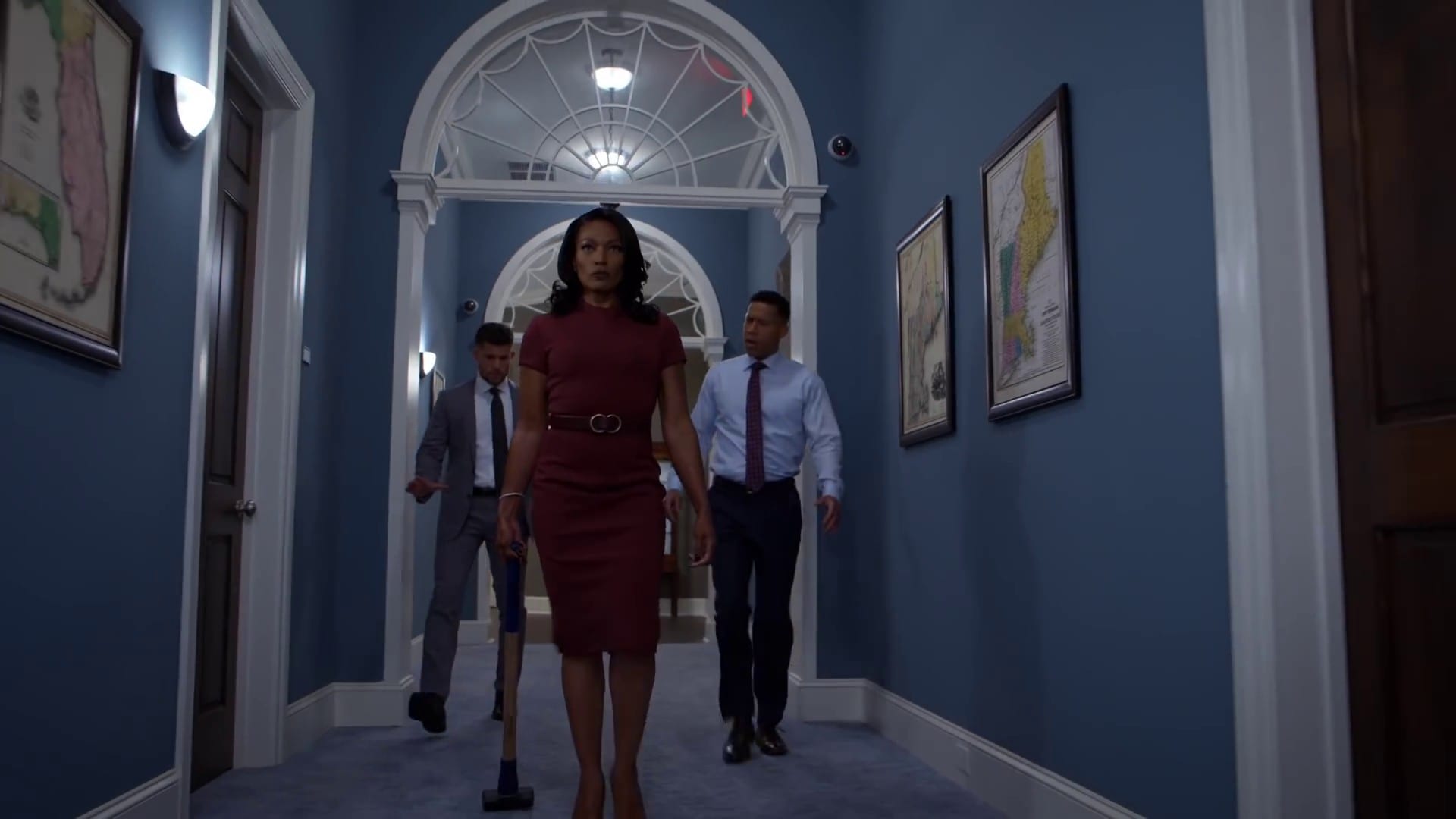 From The Oval Season 2 Featuring Kron Moore as Victoria Franklin

Apart from Bet’s official streaming ventures, there are video-on-demand services as well that offer Bet Season 2. These include the likes of Amazon Prime Video. Here you can buy the whole season for $24.99 in HD and $18.99 in SD. Then there is VUDU. iTunes, Microsoft, Google Play Movies, and TV and YouTube TV also offer The Oval Season 2. All of them offer on more or less the same amount as Amazon. Furthermore, you can also buy each and every episode individually according to the one you want to watch.

The official synopsis of the coming fourteenth episode of The Oval Season 2 says that a new family is entering the white house. There will be its inauguration and celebration. But with the new family also comes threats and security problems for the president’s family and the staff. The season 2’s close doesn’t mean the end of the road for The Oval. . Back in February 2021, BET renewed the show for a third season. So expect The Oval to return some, so there is a lot of catching up to do. So, let’s have a quick recap on The Oval Season 2.

Also Read: Will There Be Betty Season 3, What’s Next For The Skaters?

Last time on The Oval Season 2, there were a number of revelations that closed the midseason finale. The episode opened with Donald receiving a much-needed warning when it comes to seeing Lily. Bobby urges Lily to join him on the mission, only for her to deny. Sam is still worried about having an affair with Victoria. On top of that, Jason saw her mother making out. Richard later questions Sam about Nancy, and he denies it.

Meanwhile, Kyle gets Diane on her knees with sedatives and starts his interrogation process. Meanwhile, Ellie keeps distracting Hunter from the work, and she also presents an article Hunter needs to look at. Kyle, later on, informs Donald about the valuable intel about Bobby and Max he received from Max. Diane is finished, and he has assigned someone to dispose of her body. These measures cause an argument between Donald and Kyle. 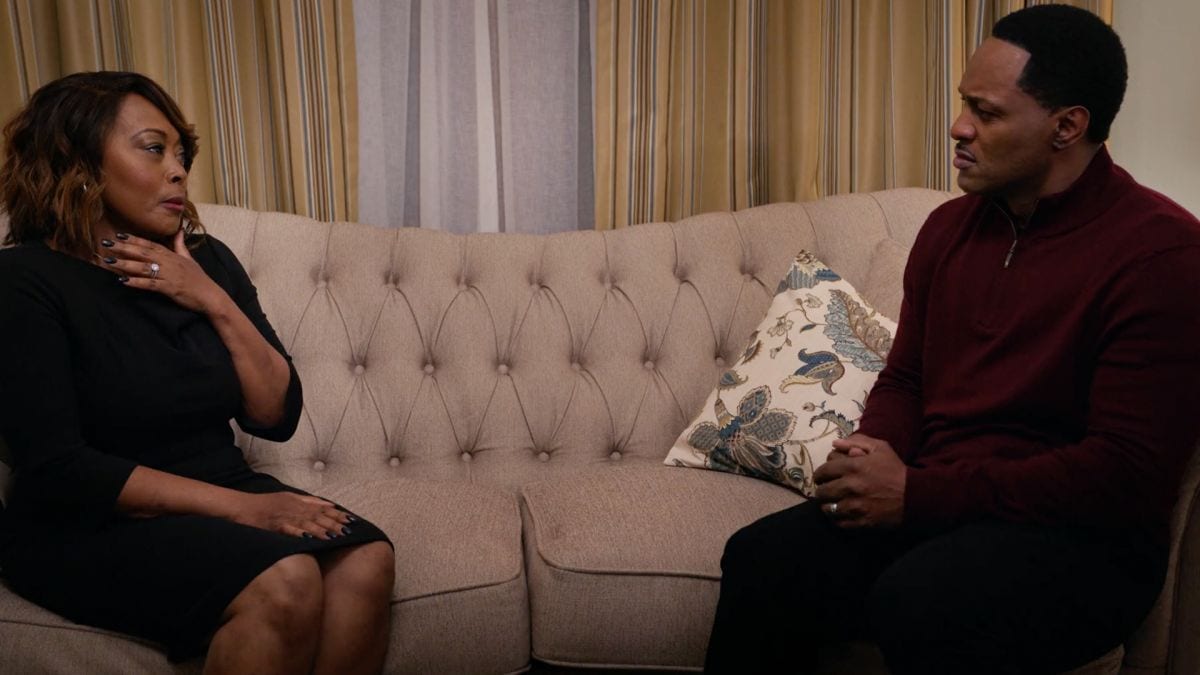 Meanwhile, Barry is leaving with money to see Ruth despite his mother not letting him. Later on, Priscillia pays a visit to Laura only to find out from her husband that she is dead. Donald later tries to pick up the 911 tapes only to find someone else already did it. Who? Agent Smith. Even Sam gets informed about Donald trying to pick the tapes.

Jason, in pursuit of truth, calls Priscillia and tells her that her husband slept with his mother. Jason literally lets her the recording to make her believe. Nancy finally reveals the father of the boy to Richard. It’s none other than Richard’s father. The episode closes in with Barry getting kidnapped by Ruth’s cult.

Also Read: Will There Be Never Have I Ever Season 3?