How To Watch The Night In Paradise Movie? 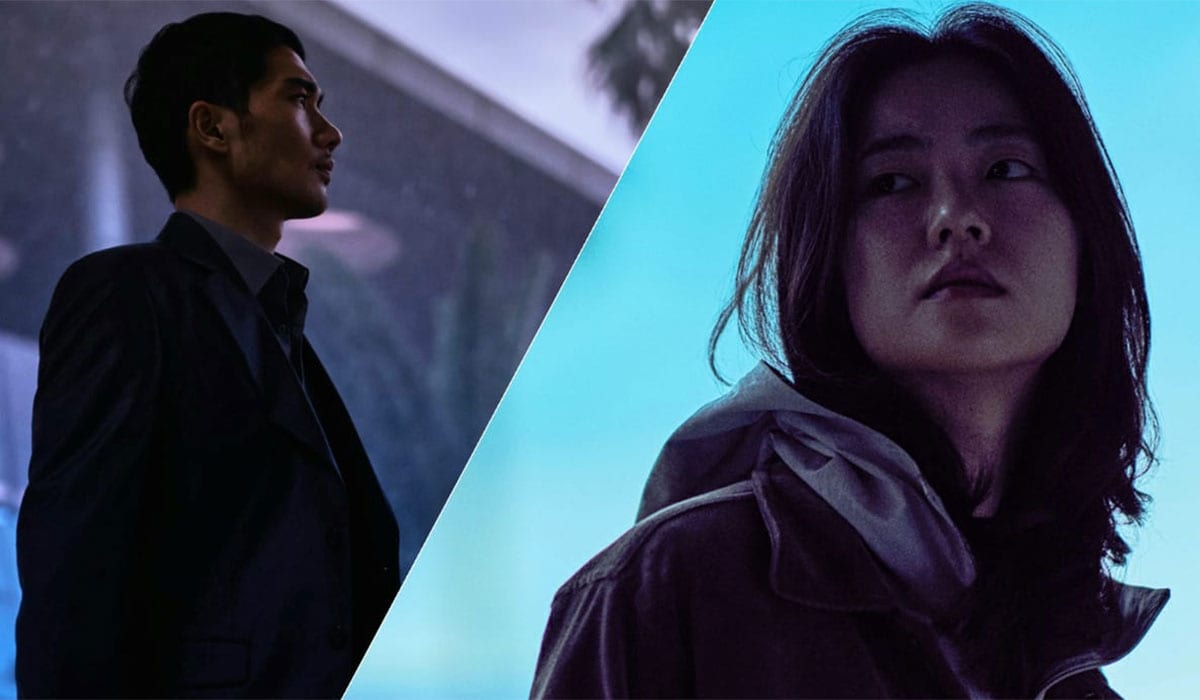 Now the fans are wondering about where they can stream the movie. So, here we are to clear all your questions and queries. 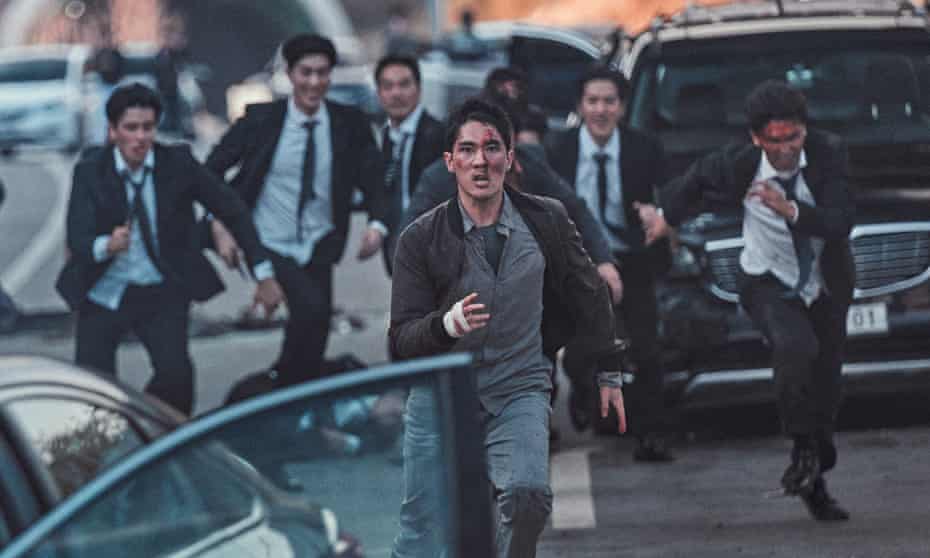 Night in Paradise is a South Korean action-thriller movie. It was released on April 9, 2021, worldwide, and until now, it has been receiving some great comments. The movie has recently been released, but its watch schedule is still unknown to many people. The new crime drama film perfectly follows what the title says. It tells the story of two strangers and how their lives entangle, but not in a good way.

Although the film is made available to the world a couple of days ago, it previously opened at the 77th Venice International Film Festival on September 3, 2020. There was a screen under the “Out of Competition” category. It looks like Night in Paradise has already earned some great reception.

So, it is better if you all hurry and watch the movie now. But, first, let’s find out more about it. From cast to the story to all the streaming platforms, we’ve covered it all.

Night in Paradise – Where To Stream It?

To binge a Korean movie, it is sometimes difficult to watch them while being a foreigner. However, all the streaming services have bridged the gap by providing them to everywhere in the world. So, don’t worry, you can easily watch Night in Paradise. Let us inform you how.

The movie is a Netflix original. So, it will be available to a huge audience. You can stream it there. Also, it will soon be available on other platforms as well. And we will make sure to deliver the list to you once it comes out.

Luckily, Night in Paradise is available on the streaming giant Netflix. This means that all the regions with Netflix service are allowed to watch the movie. Netflix has different subscription plans, starting from $13,99. One can enjoy a huge library after buying a subscription. We are sure the new movie is worth a penny. So, make sure to watch the movie only on Netflix.

Night in Paradise tells the story of a wronged mobster who is secretly hiding out on Jeju island. He has been running from some people in the woods where he meets an ill woman and connects with her.

The brief synopsis tells the story of an assassin Tae-goo who has received an interesting offer. However, he rejects the offer, but in return, his mother and nice are killed by some people. To seek revenge, Tae-goo kills the man behind the murders of his family. Also, he flees from the scene, and on his way, encounters a terminally way, Jae-Yeon. The two connect as they also look for a way to hide from the people who are out to take revenge from Tae-goo.

The film is packed with thrill, amazing action sequences, and a perfect storyline. Many critics have also praised the film for its writing and presentation. We know what we are going to watch this weekend. We believe our plans are the same.

The movie casts Uhm Tae-Goo as Park Tae-Goo, Jeon Yeo-Been as Jae Yun, Cha Seung Won as Director Ma, Lee Gi Young as Kuto, Park Ho San as Gang Boss Yang, and Lee Moon Shik as Chief Park. The film is directed by Park Hoon Jung (The New World, The Tiger, The Witch: Part 1 The Subversion). Hoon-Jung has also penned down the screenplay and also serves as the producer of the movie.

Read: What To Expect From Vincenzo Episode 17?