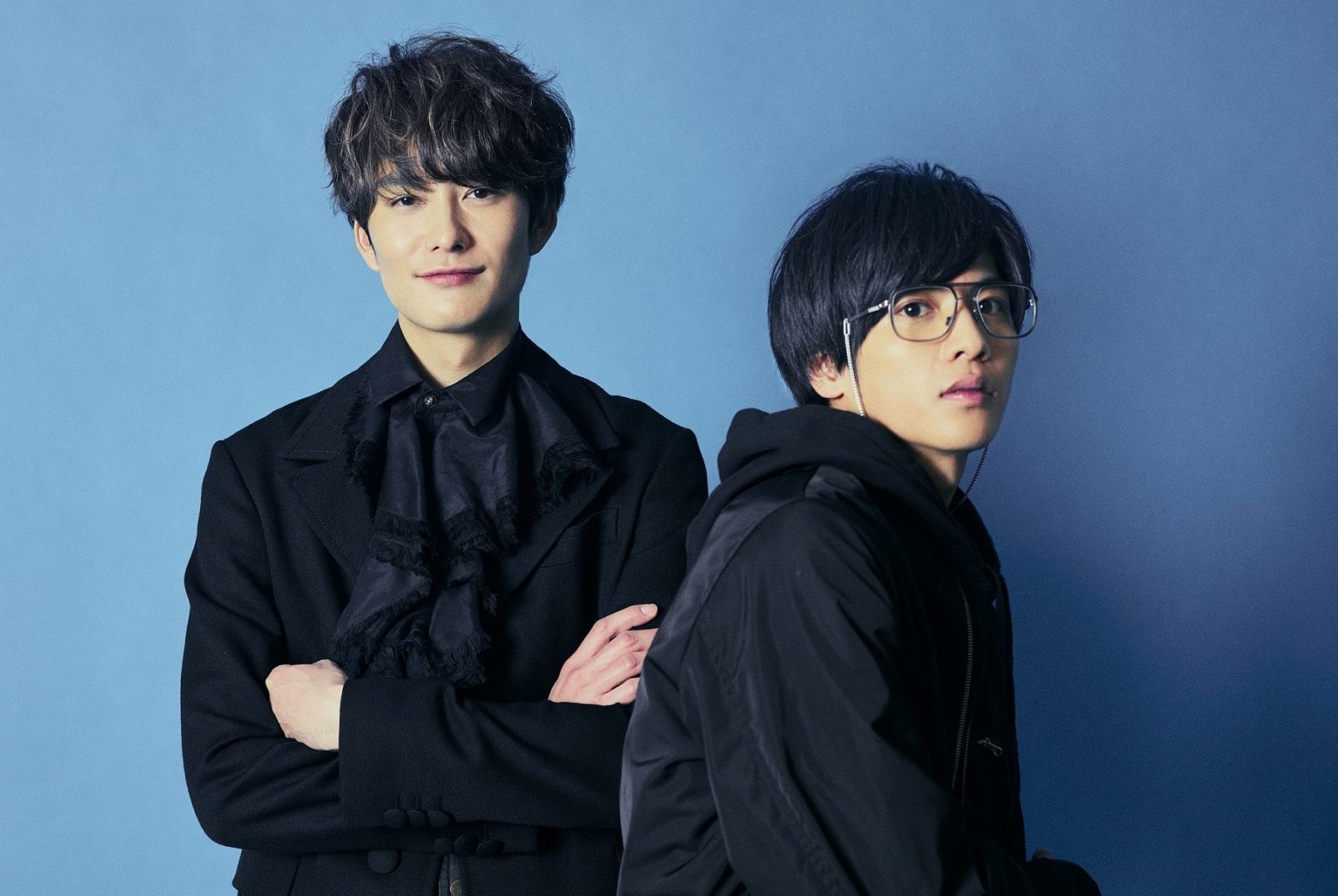 The night beyond the tricornered window

The BL film is a horror, crime, and supernatural, and it is adapted from the manga series “The Night Beyond the Tricornered Window” by Yamashita Tomoko. The film was supposed to release in October 2020 but was postponed to January 2021 due to the Covid-19 outbreak. The movie focuses on two main leads, a bookstore worker Kosuke Mikado and an exorcist Rihito Hiyakawa. The story follows as they meet, solve mysterious serial cases while working together, and fall for each other. How will it be for them? Will it be a steady ride? Or a rollercoaster one? Without delay, scroll down the page to know more about how to watch The Night Beyond the Tricornered Window movie and plot.

The film story revolves around two men, Kosuke and Rihito. Kosuke Mikado was an extraordinary child since his childhood, and the reason is he has the ability to see ghosts and spirits. Because of this ability, he usually sees what terrifies him and wishes that he did not have it. The second male lead, Rihito Hiyakawa, is an exorcist whose supernatural powers are strong and does not seem to fear anything, mortal or otherwise. However, his social graces are weak. 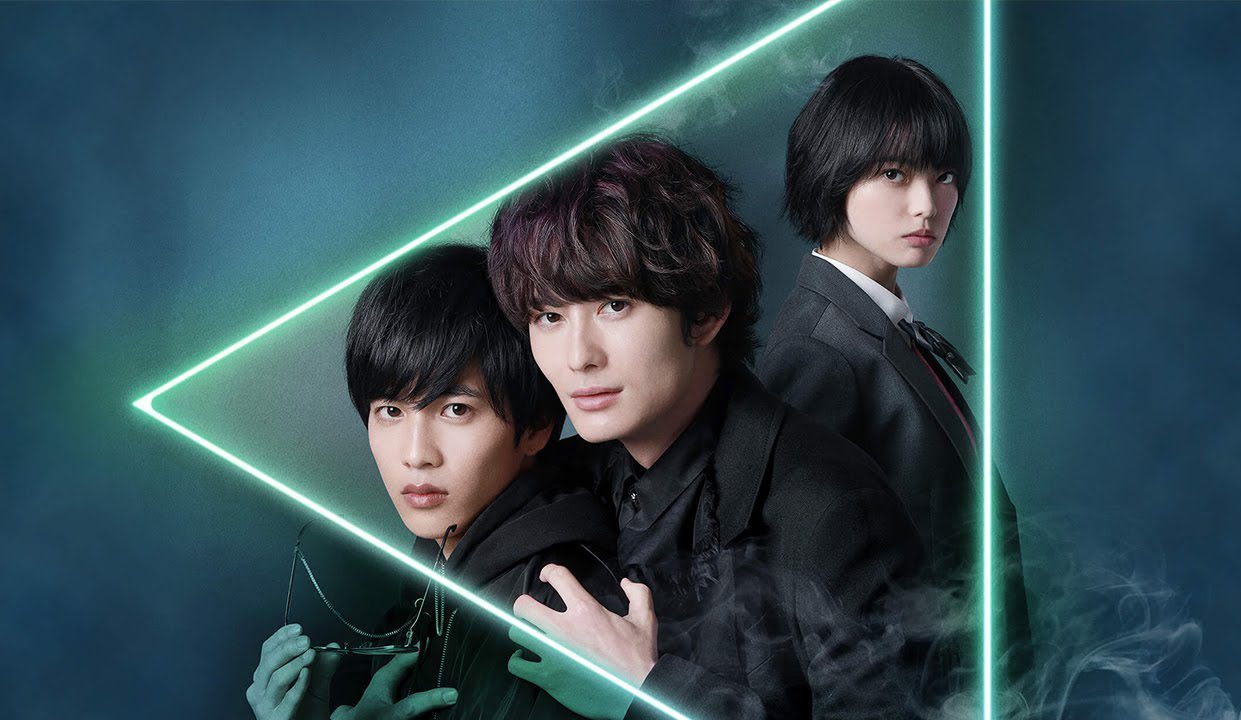 The night beyond the tricornered window movie cast members

One day, Rihito comes to the bookstore where Mikado works. He tells Mikado that if he is with him, he won’t be afraid anymore. The film picks up when Kosuke decides to take part in exorcisms conducted by Rihito. The two men receive a request from detecting Hanzawa to investigate the serial cases that occurred a year ago. While investigating the case, Mikado and Rihito find a cursed dead body. Well, that is it for the movie description. Did we leave you with a cliffhanger? If you want to know what happened afterward, you will have to watch the movie. We are not going to give you any more spoilers.

How to watch The Night Beyond the Tricornered Window movie?

The Japanese BL movie, The Night Beyond the Tricornered Window, was released on 22 January 2021. The movie runs for 1hr. 42min. Now the question arises where to watch the film? If you understand the Japanese language or you are a native person, you can easily watch the movie on YouTube. There is no official channel on YouTube. One of the fans has uploaded the film on YouTube. You can find it out by searching the movie name. However, keep in mind that the film has no English subtitles. Hence it is not available for international fans, and only those who can understand Japanese or is a domestic person can watch it on YouTube. 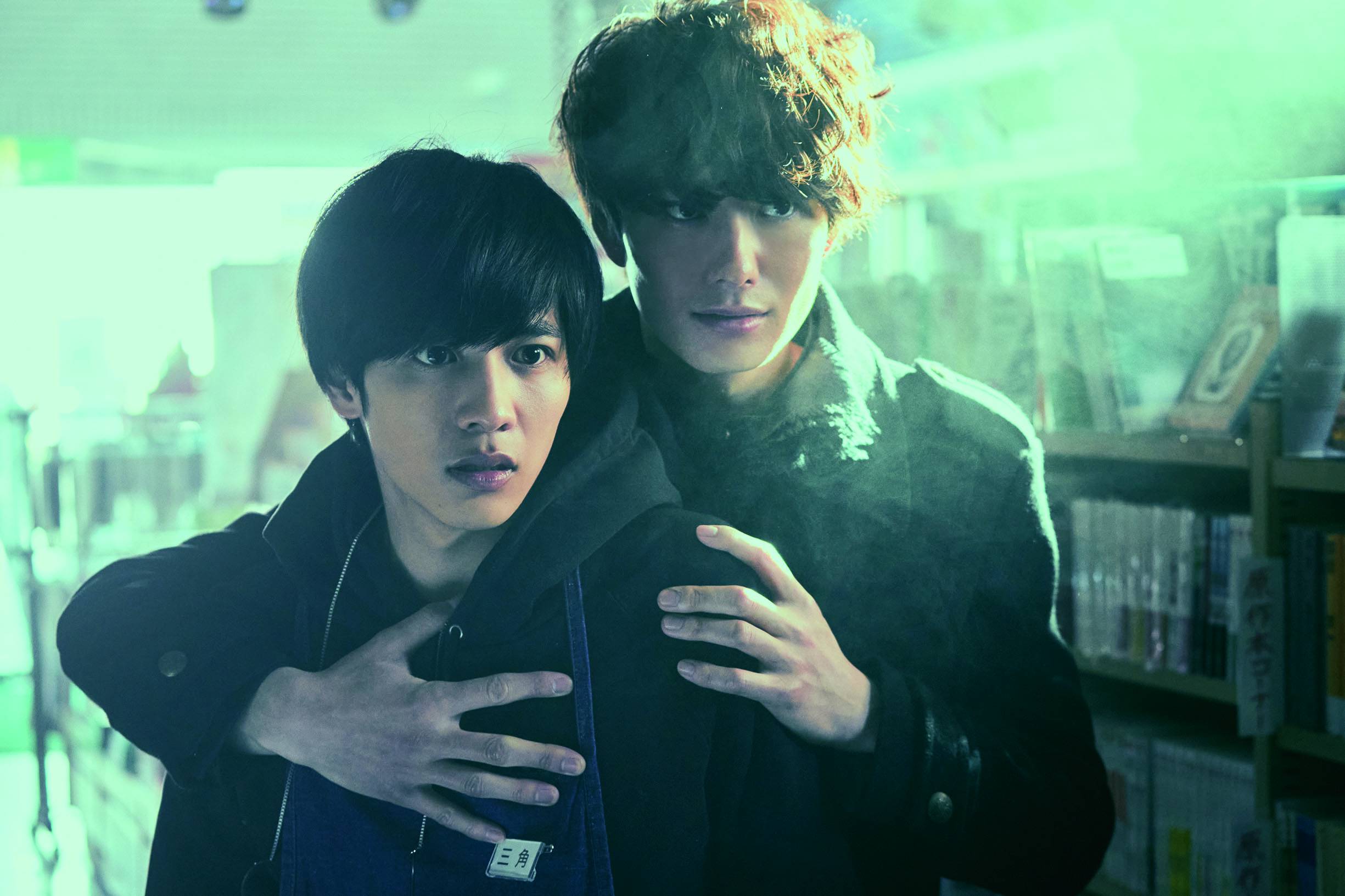 Mikado and Rihito from the night beyond the tricornered window

Hey, international fans, we also have an alternative for you. So do not be discouraged. You can watch the movie with English subtitles on various unofficial sites. All you will have to do is google the film name, and then google will flood you with lots of lots sites, where you can watch The Night Beyond the Tricornered Window. Even though there are numerous free websites available, we would recommend you some famous websites like Dramacool or Dramanice. Unfortunately, you will not find the film on official sites like Netflix, Amazon, or Viki yet.

The Night Beyond the Tricornered Window is a whole package of horror, mystery, supernatural, and the most important, BL genre. The film is starred Masaki Okada as Rihito Hiyakawa, Jun Shison as Kosuke Mikado. Both the actors are pretty famous for their acting performances in the industry. We also have some other excellent stars like Yurina Hirate as Erika Hiura, Kenichi Takito as Hiroki Hanzawa, Yuki Sakurai as Saeko Hanzawa, etc. The movie has received mixed reviews. However, if you enjoy BL with horror-mystery them, we guess you should get it a try. You never know unless you try.