Also Read: Where Is Love On Harbor Island Filmed? The Shooting Locations

The film White Chicks gained quite positive comments from a large number of viewers for the incredible performances of the well-known actors. Since the film is both comedy and crime, it wasn’t an easy job for the actors to show the aspect through their acting. Here is the list of an ensemble cast that is the actors along with their character names- Shawn Wayans, Marlon Wayans, Terry Crews, Busy Phillips, Jaime King, Brittany Daniel, Maitland Ward, Lochlyn Munro, Frankie Faison, Jennifer Carpenter, Anne Dudek, Jessica Cauffiel, John Heard, Rochelle Aytes, Eddie Velez, Faune Chambers, John Reardon, Drew Sidora, Steven Grayhm and Leroy’ Twist’ Casey. 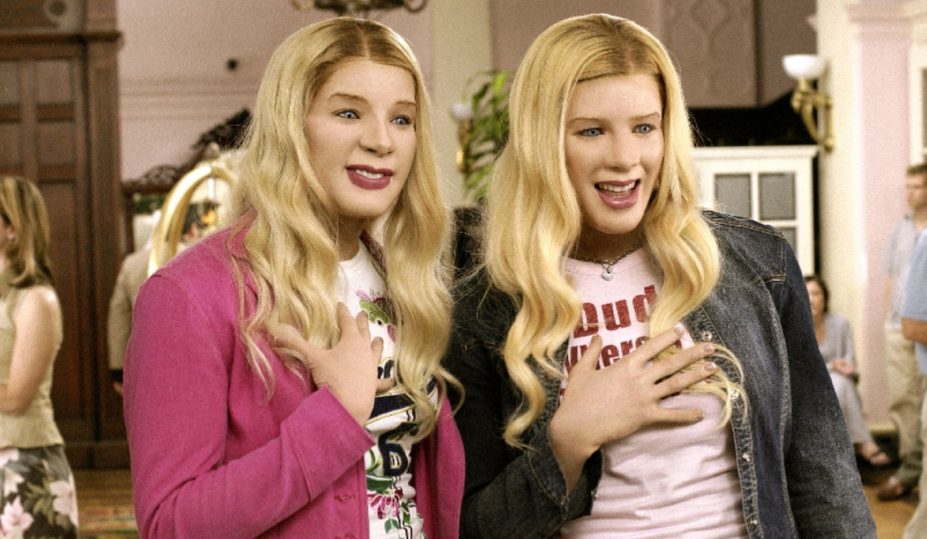 Also Read: Where To Watch The Zombieland Saga?

Where to watch the film White Chicks? Platforms where the movie is available: 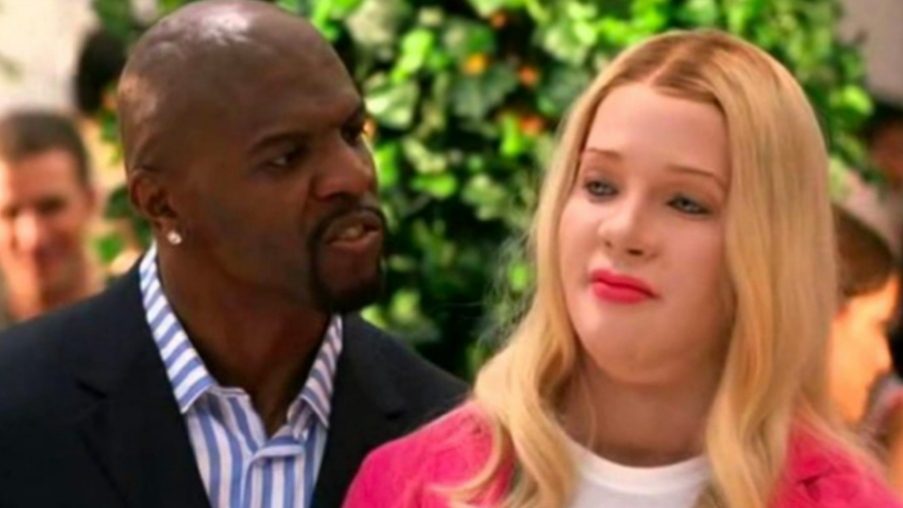 A still from White Chicks

Also Read: Where is Love and Sunshine Filmed? Everything We Know