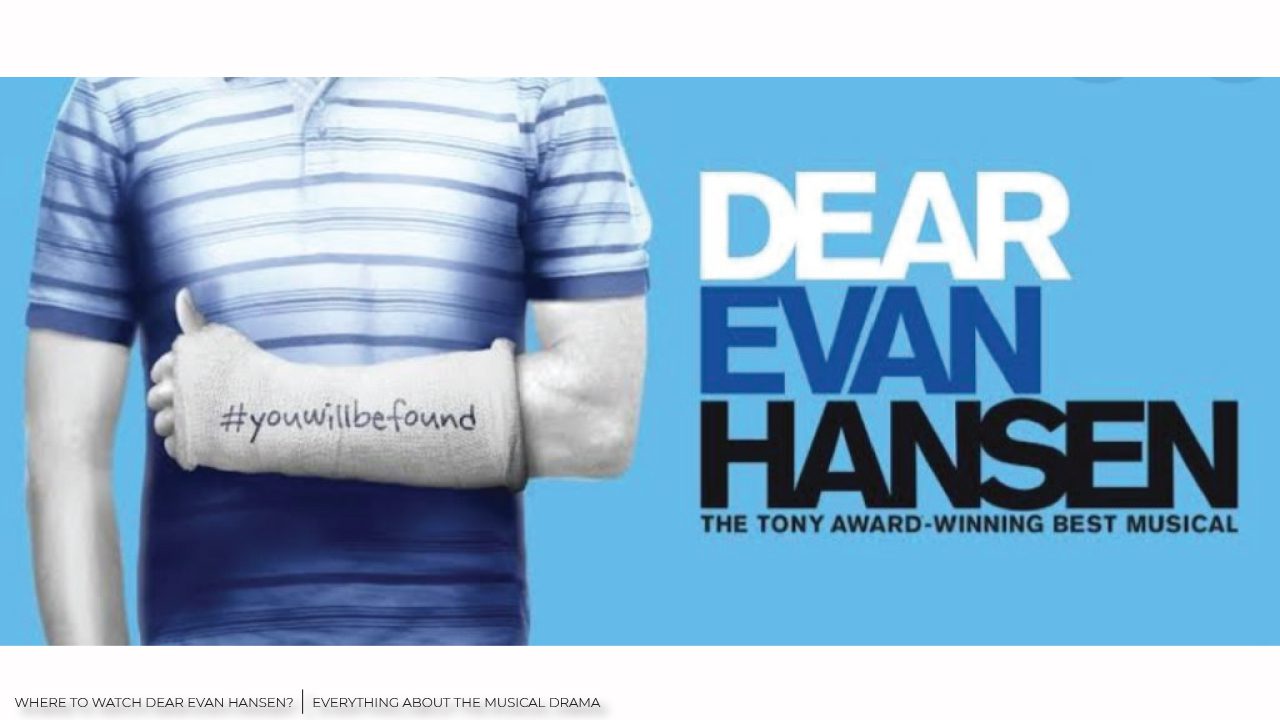 Today, we shall Where to watch Dear Evan Hansen? You must have heard about the film. This musical drama has been directed by Stephen Chbosky. It has been adapted from the book of the same name by Steven Levenson. The movie, Dear Evan Hansen is set to release on 24 September 2021 in the USA. Well, the movie shall release on different dates in different countries. We shall talk about its release dates later on in this article. The duration of Dear Evan Hansen is 2hr 17min. Most of you are very much interested in watching the film. If you are one of those fans who are impatient about the release of Dear Evan Hansen, this article is exactly the right place for you.

In this article, we shall also talk about the ensemble cast members of the drama Dear Evan Hansen. Also, we shall cover the plot of the film in brief. But the main topic of today’s article is going to be the platforms where you can watch Dear Evan Hansen. Since it hasn’t yet been released, you must be wondering where to watch the series. What are the platforms where Dear Evan Hansen will get premiered? This must be one of the important questions that have popped up in your mind when it comes to the upcoming musical drama, Dear Evan Hasen. Well, there is nothing to worry about. We shall disclose everything in detail, including its release dates. So, what are you waiting for? Go ahead and get into this article to know further about Dear Evan Hansen.

Dear Evan Hansen: Where to watch the drama?

This is the main topic of this article. Today’s article is going to be centered mainly on the platforms where Dear Evan Hansen shall get premiered. Let’s get into it and know the platforms. 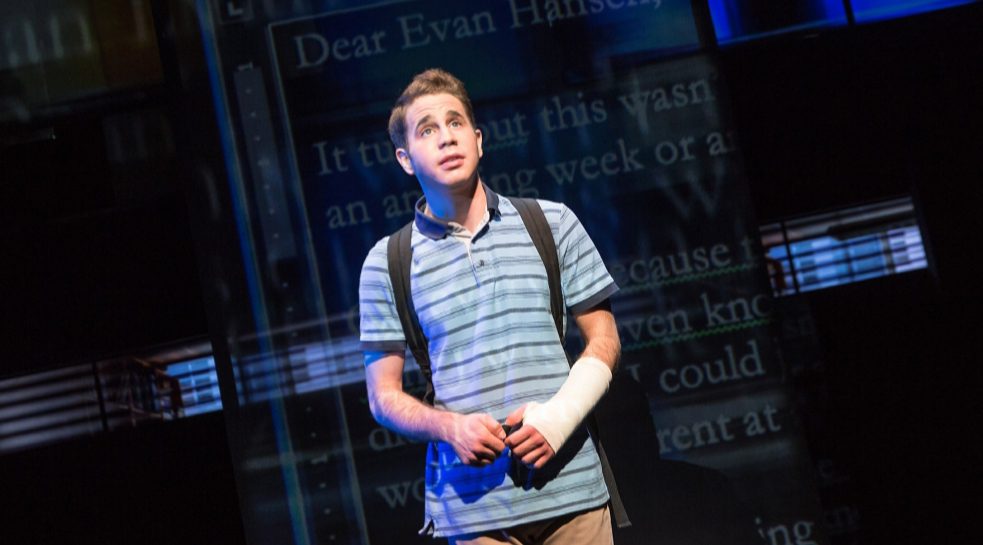 Since Dear Evan Hansen hasn’t been released yet, people are very much eager to know the platforms. Well, it is expected to premiere exclusively on NBC’S Peacock. Like other Universal films, it is also expected to get aired on HBO Max, as per Reuters. Also, you can watch it on the digital platform TIFF Bell lightbox at the Toronto International Film Festival on 9 September 2021.

Dear Evan Hansen: The Plot of the musical drama in brief

The main character of the drama is Evan Hansen. In Dear Evan Hansen, we will see him as a high-school student who suffers from a social anxiety disorder. On the other hand, Connor Murphy is another student from the same school, one of Evan’s mates, who later on commits suicide. The entire story is centered on the death of Connor and also how Evan gets addressed to the note.

Dear Evan Hansen is an upcoming drama that seems to crack the box office. The plot of the drama is quite impressive. The trailer itself received huge appreciation from the viewers, including massive likes and views. The viewers are impatient about the release of Dear Evan Hansen. If you haven’t watched the trailer yet, check this out. I have attached the trailer below. I’m sure you won’t regret watching it.

I hope this article is going to be helpful to you.