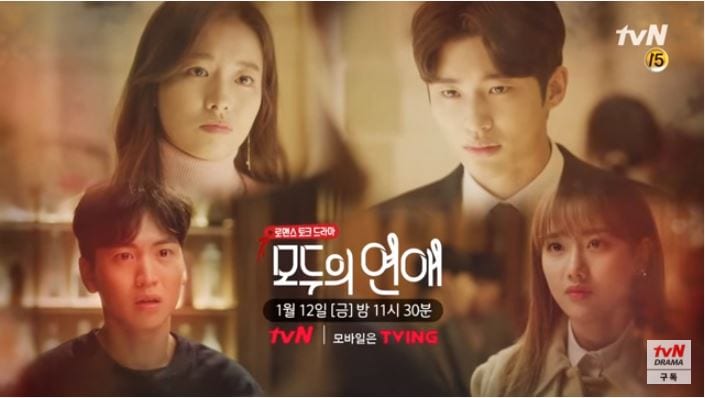 Modulove is a completed South Korean Television Series. The drama also goes by the name Everyone’s Romance: On My Way To You. Modulove is a drama about people telling bartenders about our love stories. Moreover, the bartenders patiently listen to us and even give their insights and opinions on our love stories. Who wouldn’t love to relieve themselves and even get opinions for our problems? And on top of that, they do it for free!

Is there a bar in this world that helps you to relieve your love problems? Yes, there is one in Korea. You can come here and can make yourself feel lighter after spilling out all the pain. The name of the bar is bar MODU. The owner of the bar is a wise and intelligent man named Shin Dong Yup. He isn’t the only one who is there to help us with his two bartenders- Sung Si Kyung and Microdot. They listen patiently to our happy and sad stories. The three laugh with us when we tell them about our joyous moments. Also, they get sad when we tell them about a sorrowful moment. And one of their famous phrases is ‘Your story is our story’.

Keep reading to find out where to watch the drama. And if you are interested go ahead and read about the cast as well.

Modulove Kdrama- Where To Watch?

As already mentioned the drama has been finished releasing all of its episodes so you don’t have to wait for the episodes to air every week. But those who watched the drama while its release had to wait on Fridays every week. The episodes of the drama were of 50 minutes or more. The stories in each episode were filled with comedy and to. In all, the drama had eight full episodes. It had started to air in the year 2017 on the 8th of December. And, it had finished airing in the year 2018 on the 26th of January. Modulove is available on its broadcasting website tvN.

The cast of the drama was responsible for bringing the characters comes to life. It even has quite an amazing and talented cast due to who we could feel the emotions of the characters. 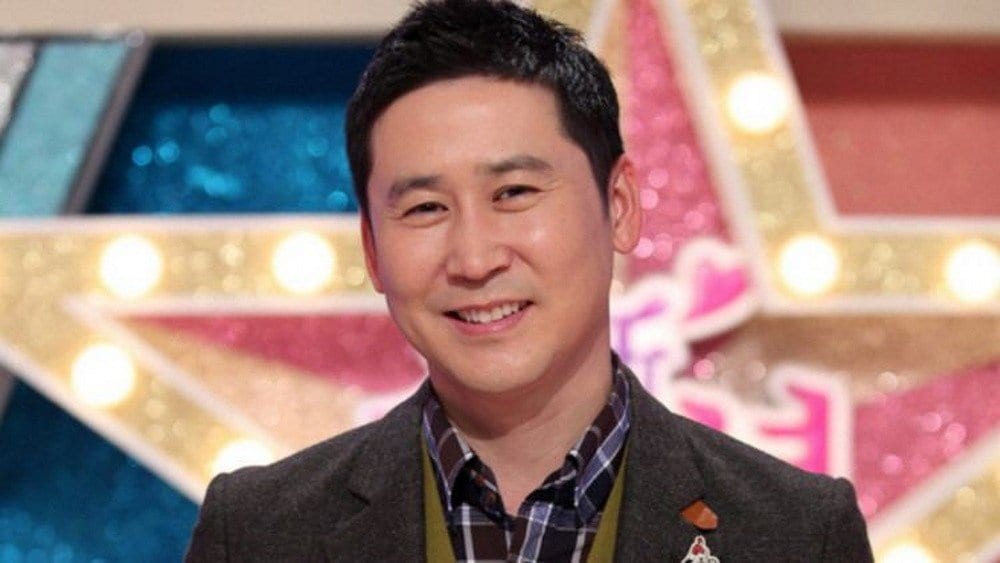 Many would recognize him as one of South Korea’s best hosts. He had recently interviewed BTS in a talk show in KBS. The BTS members and Shin Dong Yup had gathered together to talk in the talk show Let’s BTS. And you might recognize him if you have watched the super popular drama Penthouse. In both of the seasons of Penthouse, Shin Dong Yup appears as the host in the drama. The only drama that he has landed as the main role is Not Alone which was bach in the year of 2004. In the drama, he had played the role of himself. 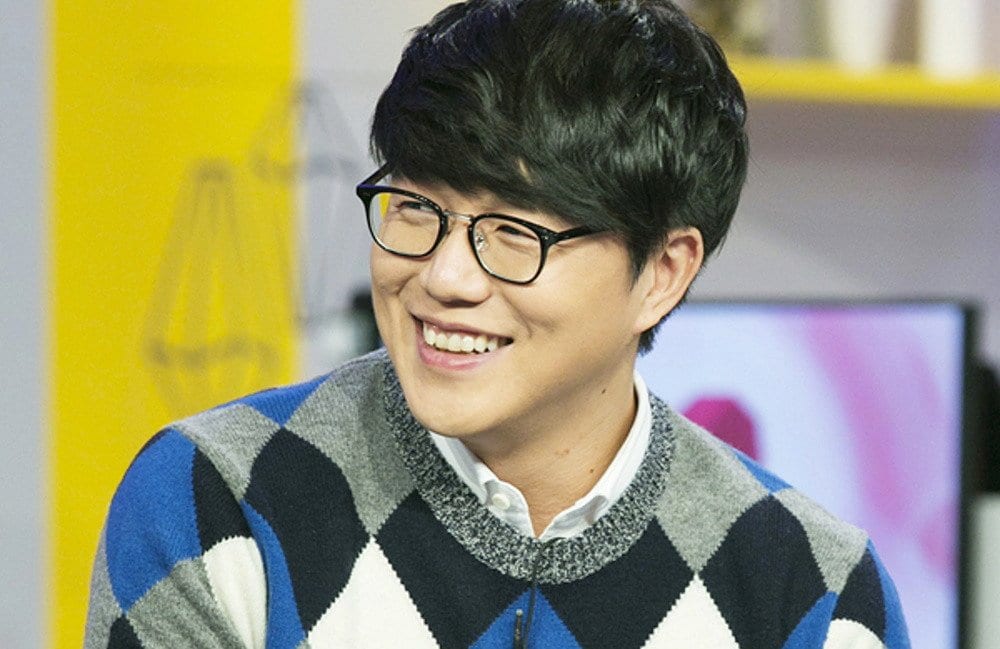 He is a talented singer, actor, and is also a television host. He had debuted in his singing career in the year 2001. Since his debut, he has released seven studio albums and also two Japanese digital albums. He has appeared and hosted countless South Korean television shows. Some of the shows he has hosted are 2 Days and 1 Night, Witch Hunt, Non-Summit, The Voice Of Korea 2020. He has also appeared in the drama Kichi Cheese Smile in a guest role. In this role, he plays the role of himself. The most recent show he has hosted is Baek Jong Won’s Class. 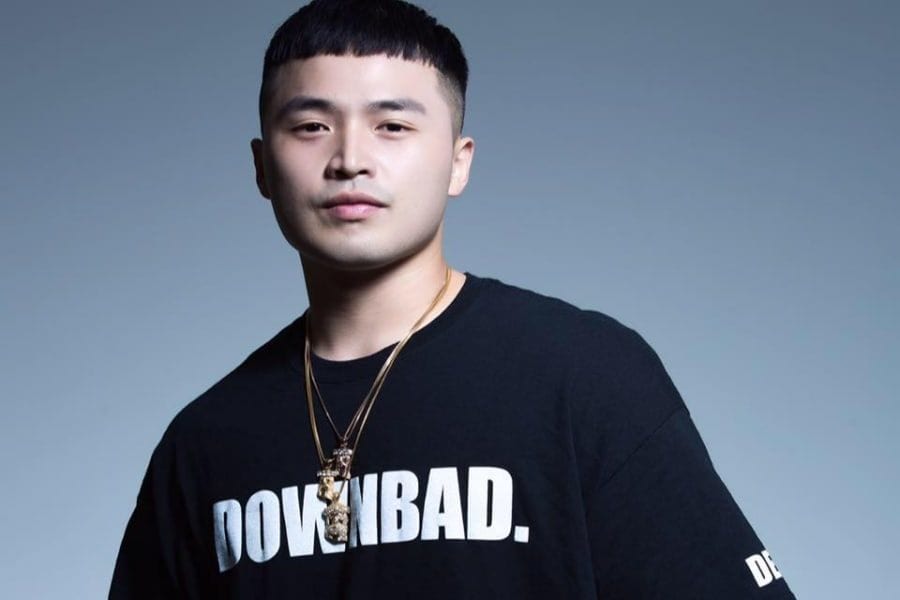 The last member of the show’s main host is Microdot. Microdot is a South Korean rapper and singer. He had debuted under the All Black with his teammate Dok2. Both of them had started their musical journey in the year 2006 with the album Chapter 1. He had appeared in the TV Show ‘The Hungry’ as a regular member. He was also the main host of the TV Show Celebrity PD. Microdot has also made an appearance in the drama I Can Hear Your Voice in its first two episodes. He had appeared as a tone-deaf detective.