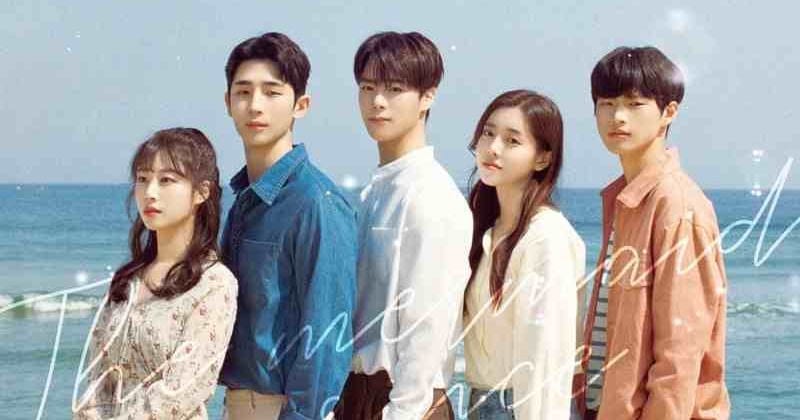 The Mermaid Prince KDrama is a short web-based drama that is cute and fun to watch. Furthermore, the series only has six episodes. They are also short and are only fifteen minutes each. The short series also holds popularity due to the appearance of ASTRO’s Moon Bin in the leading cast. It is becoming more and more famous gradually. Now, where one can watch the series online. The present article details everything about watching the series online besides providing a glimpse and look into the series. Moon Bin is playing the role of Choi Woo Hyuk, a mysterious man. Jung Shin Hye as Shin Hye Ri is another leading cast for the series. The supporting cast includes Kim Hong Bin, Park Tae In, and Baek Jae Min in Jang Na Yeon, Han Seung Min, and Kang Moon Seok’s role.

The other names for the mystery romance drama are The Little Mermaid, The Mermaid Prince, and ineowangja. Mermaid Prince saw its release on April 24, 2020, on YouTube and ran until May 29, 2020. One episode got aired on Friday of each week at 9 p.m. Lifetime is the creators of the drama series. It is a recent self-producing short dramas, reality, lifestyle, cooking, dance competitions, movies, or programs YouTube channel from South Korea. Furthermore, the series also released another sequel for the Mermaid Prince KDrama. The name for the sequel is The Mermaid Prince: The Beginning. But, the sequel features the backstory of Choi Woo Hyuk and his school days.

The short series portrays the story of Shin Hye Ri, who goes on a graduation trip with her friends. However, she met a mysterious person during the trip and begun falling for him. Will her love succeed and unravel the secrets of the mysterious guy or not. 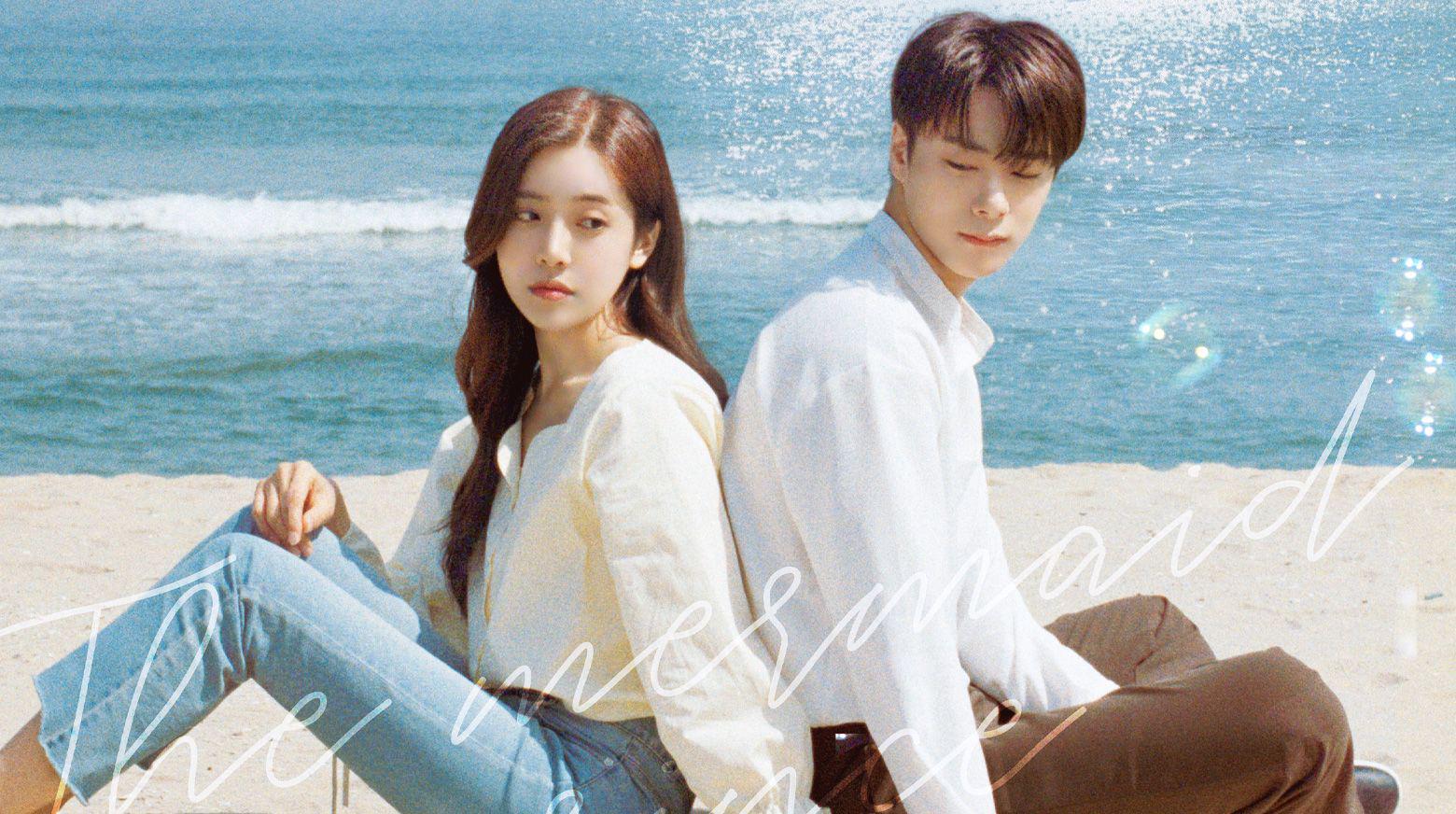 The Mermaid Prince KDrama: A Glimpse into the Story

The Mermaid Prince KDrama starts with three friends near a village seaside. The boy and the two girls came for vacation. The trio goes for daytime drinking and talks among themselves. Then, the main female protagonist of the series, Hye-Ri, went off to get some air near the seaside after leaving her friends. She is thinking about the happening of something special since it has been a while they had taken any trip. At that moment, she is drunk and vaguely seeing everything. She saw a person getting into the sea and thinks him to be drowning himself.

However, he is only getting some fresh air while going to the sea and standing. Then, Hye-Ri goes from the backside and hugs him while saying not to die and he must not do that. The person got irritated with her action and asks to let him go. But, she is also adamant and does not let him go thinking he is crazy and going to do something irresponsible things. At that moment, he turns back, and she passes out on him. She thinks she is flustered and does not know the reason for the same while passing out.

Later on, the three friends are again talking among themselves. Her friend, Na Yeon, says that he may be a mermaid tells her about the famous Korean mermaid story of every storybook. Then, we came to know it is just a flashback as to how the trio ended up going for the trip. Hye-Ri wakes up alone on the beach and thinks about the mermaid story to be real, and that person could be a mermaid. Then, we that person is real and not a mermaid. He is the owner of the lodging they are staying for the trip.

The Mermaid Prince KDrama: Where to Watch Online?

The Mermaid Prince KDrama does not have an easy availability for watching online despite being recent and short. The drama found its release last year. They are available only on Rakuten Viki and Kocowa app. But, the series is not available for all the regions in the applications. Thus, one has to put on a VPN for availing and streaming the show. Furthermore, Rakuten Viki requires a premium subscription for watching the series. But, one can get the series unofficially on many websites. Moreover, it is also available on the YouTube channel of Lifetime with English subtitles if one searches for the same. So, YouTube is the easiest option for streaming the show.