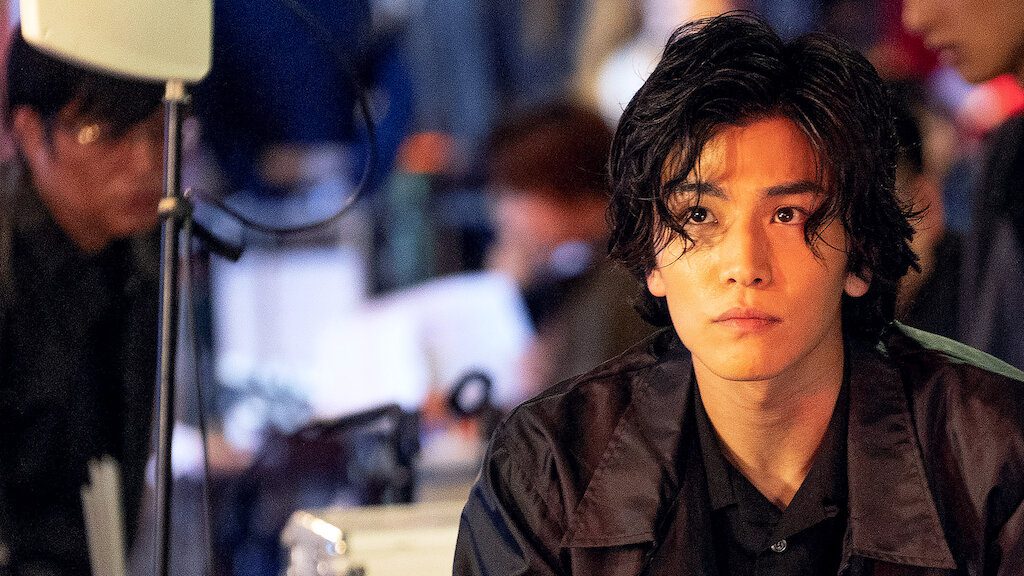 The main lead actor from the Japanese movie, The Master Plan

The Master Plan is a famous Japanese film. How to Watch The Master Plan and more details on the movie is something we will be taking up today. The story is about two childhood friends named Kida and Makoto. They mostly spend their time together since neither of them has parents. As their bond grows stronger, they also befriend a girl named Yocchi and add her to their group. All the three essentially grow up together having the same environment. All the three are quite happy together and spent school life supporting each other. But suddenly, one day, at the age of 20, Yocchi disappears, and then just the two guys are left in the group.

After the exit of Yocchi, a rich girl named Lisa comes before them. She is the daughter of a politician and also a top model. Makoto soon takes an interest in her. But unfortunately, Lisa doesn’t pay much attention to his feelings and does not take him up on it at all. Makoto soon vanishes and joins the underworld. Two years later, he again meets his best friend, and the two soon start off with their plan. Kida Then starts working as a negotiator while Makoto is the trading company’s CEO.

The story of the entire movie has been adapted from a novel named, The End of the Tiny World. The novel was written by Yukinari Kaoru and was quite famous. The story of two friends and their journey throughout, love to revenge all is portrayed well in the movie. But before proceeding any further, let’s take a look at How to Watch The Master Plan movie and more on its cast and plot.

Also Read: Eric Swalwell Affair: What Was The Espionage Scandal About?

How to Watch The Master Plan?

The Master Plan is a well-known Japanese movie and was released earlier this year. The movie got quite an appreciation from the viewers and can also be watched on popular streaming site Viki along with subtitles. Apart from Viki, the movie is also be accessed on the global streaming site Netflix along with subtitles. The Master Plan is a Japanese movie and was initially released on 29th January 2021. The duration of the movie is approximately 1hr 41min. So overall, the movie is fun and entertaining to watch. If you want to watch something captivating, unique, and with a touch of suspense in it, then this is the correct movie choice for you. The movie is quite short and can easily be watched in a single sitting. 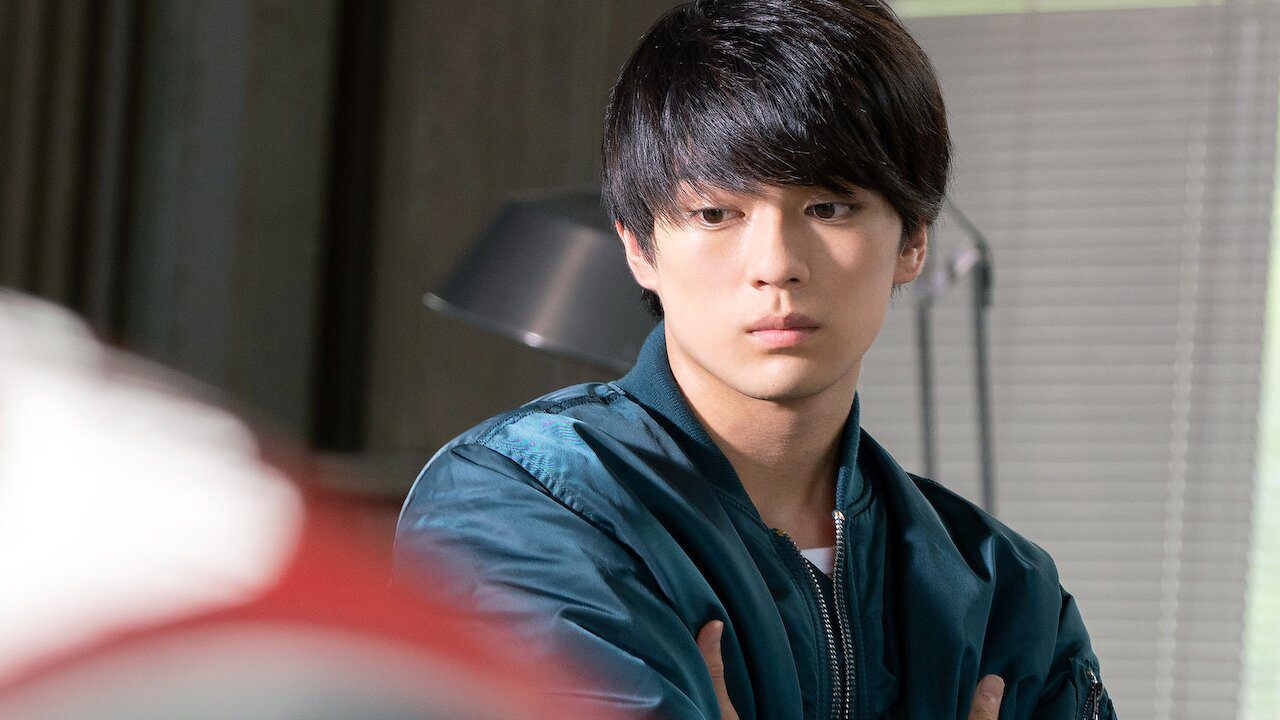 Still from the movie, The Master Plan

Adapted from a novel, the movie was accepted well overall. The journey of two friends is shown in the movie, and the climax is just the soul of the movie, which reveals their ultimate plan. As the name of the movie suggests,  Kida and Makoto plan a master plan and this plan, in general, involves the whole of Japan, which the two have been planning for over 10 years now. What could it be, did Lisa accept the proposal at last, what happened to Yocchi, and many more questions related will be revealed in the movie. It is a must-try, so go watch the movie and find the answers to your questions.

The Cast: The Master Plan 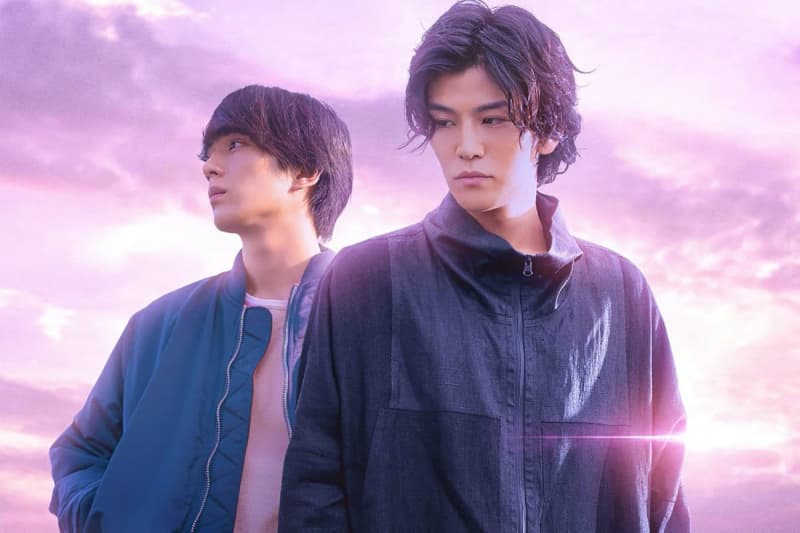 The main lead actors of the movie, The Master Plan

Apart from the main lead actors, many other actors and actresses have also been cast in supporting roles and guest roles. The role of Lisa has been played by actress Nakamura Anne. The Japanese movie, The Master Plan is also popularly known as The End of The Tiny World and End Roll of the World Nameless. The genres of the movie include Suspense and drama.

Also Read: Who is Nicole Kidman Dating in 2021? The Famous Actress’ Personal Life