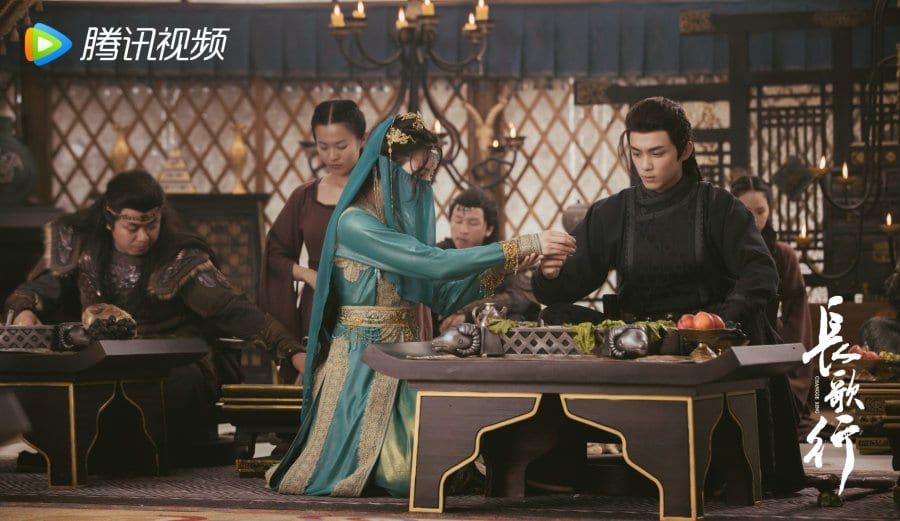 How to watch The Long Ballad online? this is the prevalent question going on currently. Long Ballad is one of the most famous Chinese dramas of all time. The ongoing Chinese drama is captivating the hearts of the viewers with its excellent presentation, story, narration, and plot. The actors have also poured in their best to get the best out of the show. Together with all the efforts, the team is making, the drama has risen to its popularity. But where to watch the drama, how to watch it. And what is the specifications of the drama will all be revealed here. So, let’s dig a little deep into what is the long ballad first. Long Ballad is a 2021 released Chinese drama that is currently ongoing. The drama is also prevalent and famous since it was adapted from the manhua “Chang Ge Xing”  by Xia Da.

The period adventure drama shows the life of a princess whose fate gets surrounded by a handsome prince from the rival tribe. Based on the tang dynasty, the story unveils in a structured manner making us keen as a viewer to know more and more about it. The drama started airing on 31st March 2021 and will go off the air on 3rd May 2021. With a total of whooping 49 episodes, the drama has a lot to unveil and airs every Monday, Tuesday, and Wednesday on the original network Tencent video. Until now, 30 episodes of the drama have already been aired, and the viewers are eagerly waiting for new updates on the show. 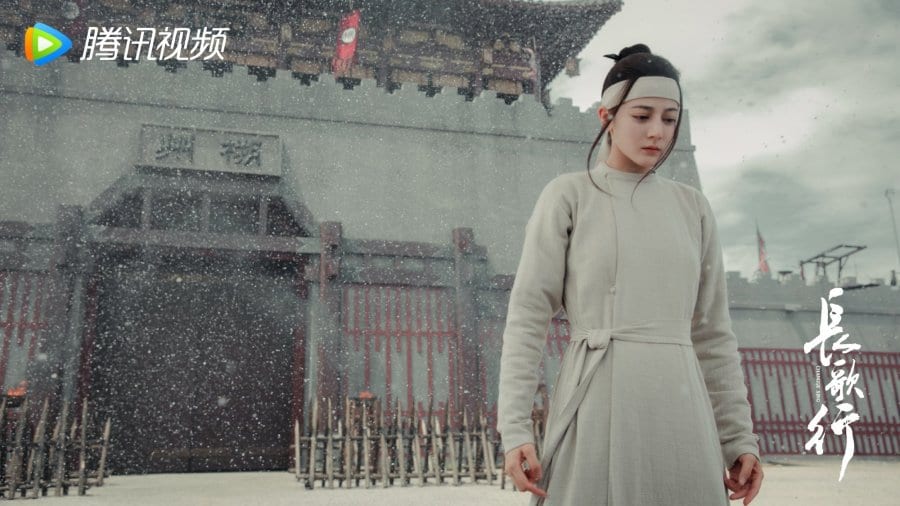 A Still from the C-Drama The Long Ballad

The plot of the drama revolves around the princess Li Chang Ge. After she lost her family in the political conspiracies, she decided to hide her identity. So, to take the ultimate revenge, she fakes her own death and disguises herself. On her road to fight her enemies, she gets to know the prince of another tribe named Ashile Sun. They both soon fall in for each other, and the story begins. Armies, political formations, defeats, clans, and tribes revolve around the closely kit plot of the story. Other main characters of the drama involve Li Le Yan, Wei Shu Yu, Hao Du, and Mu Jin. Long Ballad is based on manhua “Chang Ge Xing” by Xia Da. Manhua was published from 2011 to 2016 and received numerous acclamations and awards. No doubt the drama is doing tremendously good for itself and is winning over the hearts of the viewers.

How to watch The Long Ballad online? 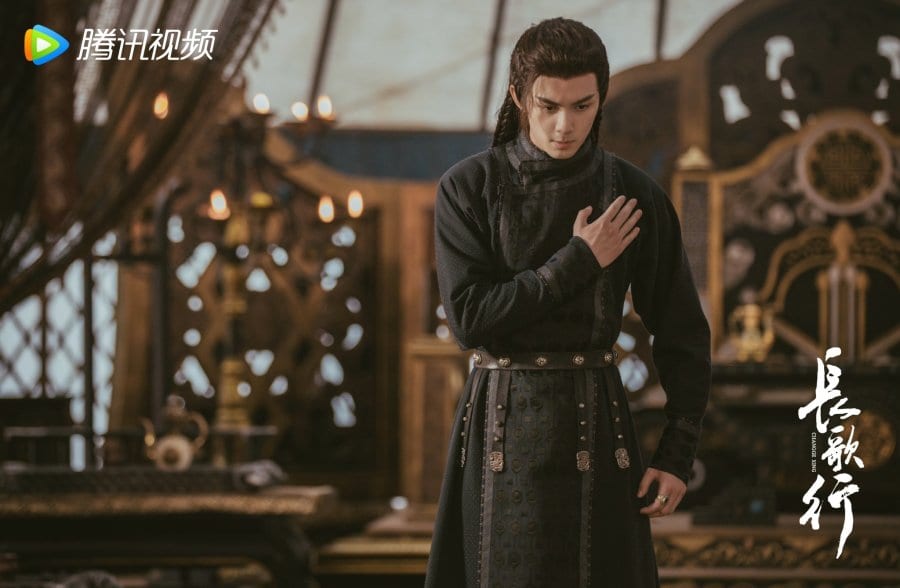 A Still from the Chinese drama The Long Ballad

The Long Ballad can be watched online easily. The drama currently airs on the original network Tencent Video every Monday, Tuesday, and Wednesday. Also, it is available on the site’s online platform so, you can easily watch it from there if you have missed any of the episodes. Apart from that, many other streaming sites in China have also taken the copyrights for publishing the dramas online. Sites like  Tencent Video currently air the episodes online. Apart from that, the drama is also available on the online streaming site Viki along with more than 10 subtitles. You can now simply click on Viki here and start watching the drama anytime you want. All you need to do is simply visit the official sites of the channels, search for your favorite drama and start watching.

The Cast of The Long Ballad 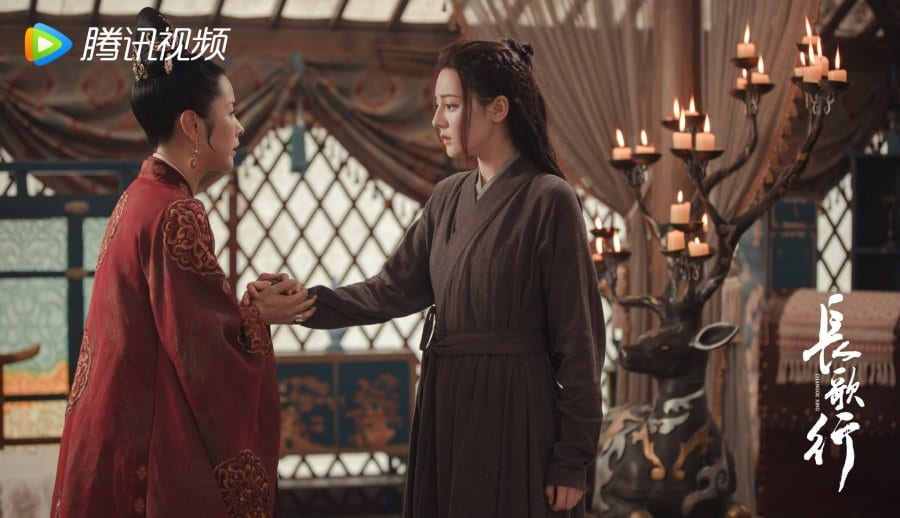 The drama is now nearing its end and will go off the air on 3rd May 2021. With a total of 49 episodes, the drama is quite long yet worth watching. The drama is also popularly known as the song of the long march, and The genres of the drama include action, historical, romance and war.