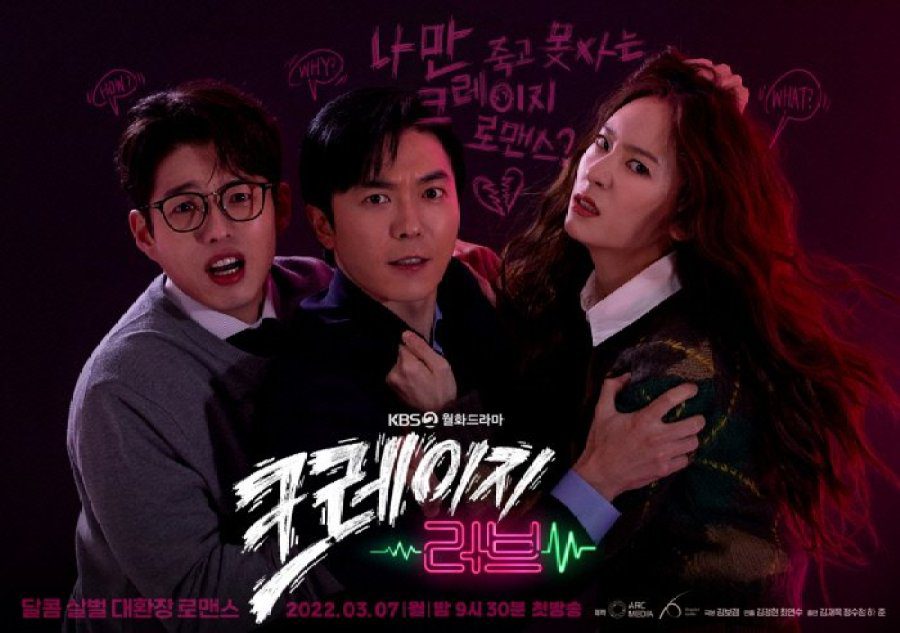 ‘Crazy Love’ is one of the craziest shows that the kdrama industry will be giving us this year. The drama is unlike any other drama that you have seen so far. Ever since KBS2 released an exciting trailer featuring Krystal Jung as the crazy bride, fans were already hooked. Furthermore, the exciting fresh plot of this drama is written by the very talented Kim Bo Gyeom. Kim Jung Hyun, who has previously directed popular kdramas such as Sassy Go Go!, After The Rain, My Fellow Citizens!. Additionally ‘Crazy Love’ gained a massive fan following when it was revealed that the handsome actor Kim Jae Wook and the beautiful Krystal Jung will be cast opposite to each other in this drama.

Kim Jae Wook is best known for his performances as Mo Tae Goo in Voice, Park Jung Woo in Temperature Of Love, and as Ryan Gold in Her Private Life. On the other hand, Krystal Jung is a queen of both the Kpop and Kdrama worlds. She was previously a part of the famous Kpop girl group F(x) and has proved her acting capabilities in kdramas such as The Bride Of Habaek and Police University. In this article, we will be telling you how you can watch Krystal Jung and Kim Jae Wook’s crazy love in the drama ‘Crazy Love’.

Where To Watch ‘Crazy Love’?

Crazy Love consists of comedy, mystery, thriller, and romance. The original broadcasting network for this drama is KBS2. Furthermore, ‘Crazy Love’ has taken up the 21:30 time slot on KBS2 according to Korean Standard Time. This slot was previously occupied by the historical kdrama series ‘Moonshine’.

For international viewers, the timings are, 6:30 pm in India, 11:30 pm in Australia, 7:30 am in the USA, and 12:30 pm in the United Kingdom. After the inauguration of original Korean content on Disney Hotstar+ with the popular kdrama Snowdrop, Crazy Love is another great addition to the catalog. For the viewers who want to watch the drama online, it will be available on Disney Hotstar+ with subtitles in various languages. 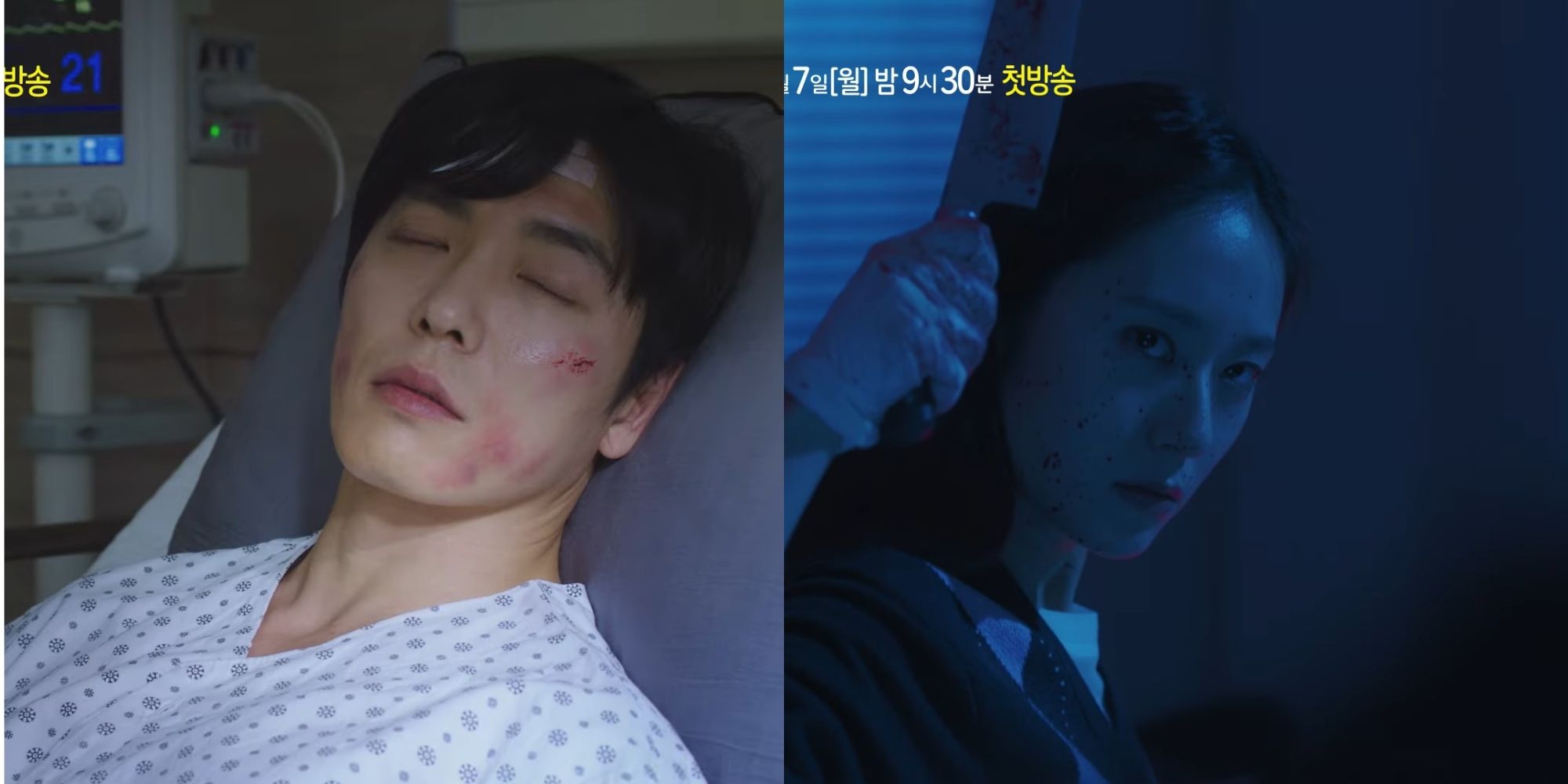 What Is ‘Crazy Love’ All About?

Kim Jae Wook plays the character of Noh Go Jin in this drama. Just a high school graduate, Noh Go Jin managed to build an empire for himself in the private education sector solely out of his intelligence and charisma. He is the CEO of GOTOP Education. When he starts receiving death threats, Noh Go Jin pretends to have amnesia in order to protect himself. This is the perfect opportunity for Lee Shin A, Noh Go Jin’s tortured introverted secretary, to pretend to be his fiance. She had always maintained a low profile due to her quiet nature. 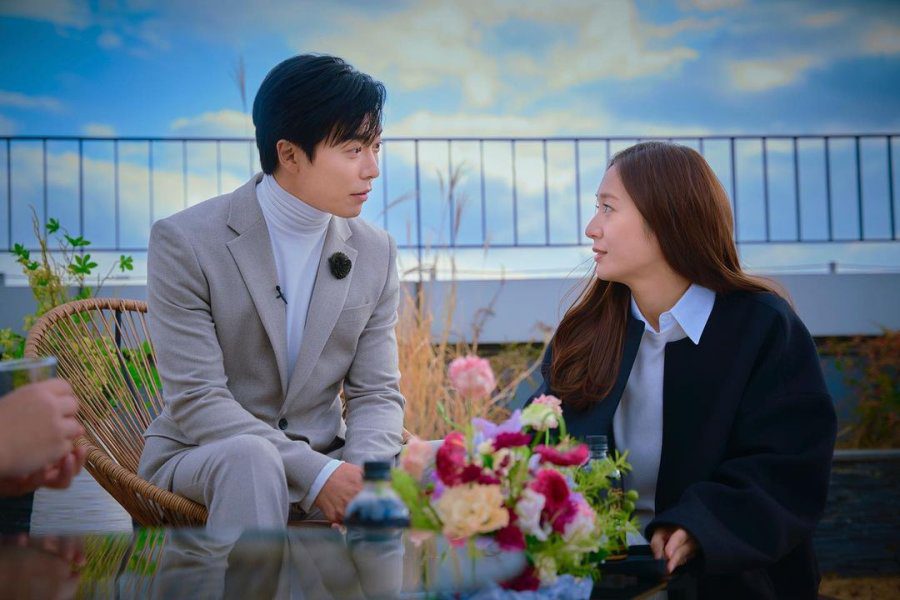 However, when she gets to know that she has only a few days left to live, Lee Shin decides to act up. The drama premiered its very first episode on the 7th of March which was loved by the audience. Krystal Jung’s psychotic acting and Kim Jae Wook’s portrayal of a narcissistic CEO will keep you hooked. Although the ‘crazy’ seems obvious in the drama, fans are wondering how will the two completely opposite and equally eccentric characters ever fall in love. You will need to watch ‘Crazy Love’ to find out.

Also read: Problematic Kdrama Characters That Followed Us To Our Nightmares