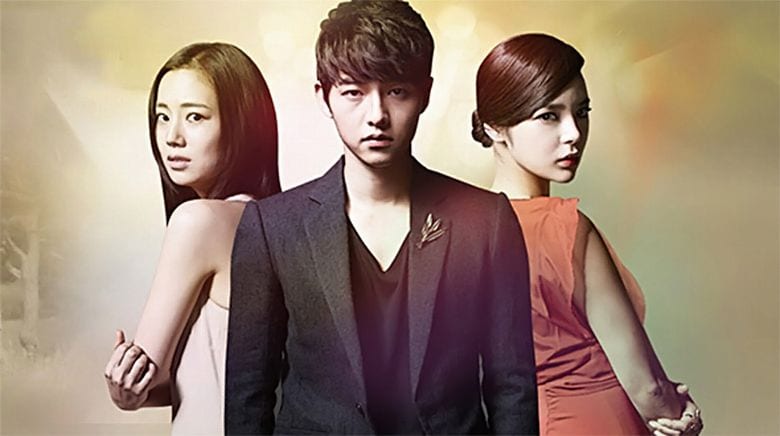 Where to Watch The Innocent Man K-Drama is something we will be taking up today. The drama was a major hit back then when it was released. To Date, it is considered as one of the most famous works of the renowned actor Soong Joong Ki. It was not just an ordinary hit but was a massive one. Starting with episode 5 the drama ranked at the number one spot in its timeslot for eight consecutive weeks, which continued until its finale.

The drama was even further aired in several different countries like the Philippines, Israel, Malaysia, Indonesia, Thailand, Ukraine, and more. The popularity of the drama kept on increasing day by day, and it even won numerous nominations and awards. Both the main leads of the drama, Soon Joong Ki and Moon Chae Won, won the Top Excellence Award in the KBS drama awards. 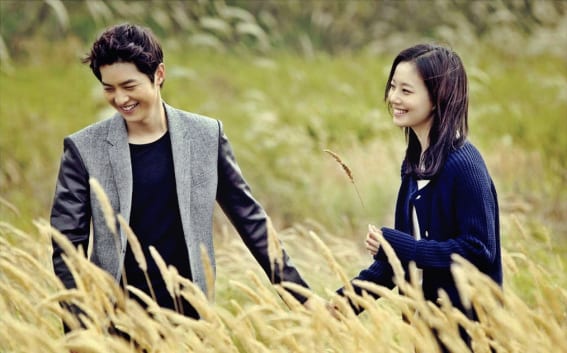 A Still from the drama, The Innocent Man

The whole cast and crew were highly appreciated for their remarkable presence. After all, it was highly deserving since the drama perfectly captivates our hearts. Innocent Man is basically a dark melodrama that involves love, heartbreak, and betrayal. The drama is also popularly known as Nice Guy and had 20 episodes in total. The excellence and the success of the drama are quite clearly evident. With its ratings and the buzz that circles the drama even today. The KBS2 drama aired twice every week, which made the fans go crazy. Who used to wait patiently for the episodes to air. Dramas like these are meant to be watched again and again. So, Before going any further today hence, we will be taking up the topic of where to watch this famous drama.

Where to Watch The Innocent Man K-Drama 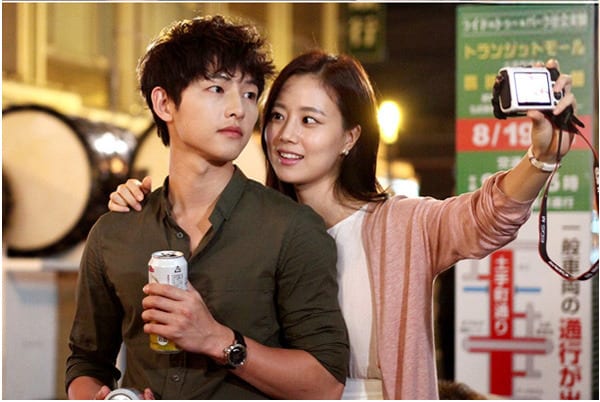 A Still from the drama, The Innocent Man

Where to Watch The Innocent Man K-Drama is a question the instantly pops up in our head when we think of watching the drama again. The series somehow brings in a sense of nostalgia. The star cast in the drama are now all huge stars, and Song Joong Ki being even more successful than before. The Innocent Man was basically a melodrama that depicted the story of a life of a man named Kang Ma Roo. He was betrayed in love and now doesn’t quite indulge in activities related to the others. He started living a cut-off life after he was betrayed by the love of his life Han Jae Hee. The story is extremely interesting as well as captivating. From the acting to the presentation, everything about the drama is on point.

The drama was initially aired on the original network KBS2. Apart from the original network, the drama can also be watched online on the streaming sites like Viki and Kcocwa, along with subtitles. The drama also streams on the global streaming site Netflix. So you can quite easily watch the drama at any of your preferred sites. The duration of each episode is approximately 1hr 4min. The genres of the drama being melodrama, romance, drama, and family. The drama became quite famous when it was released and still has a good hold on its popularity. It is also known by the names such as The good man never seen before, nice guy, good man, and no such things as nice guys. So, if you are a true k-drama fan or Soong Joong Ki fan, this one is a must-watch for you.

The Cast of The Innocent Man 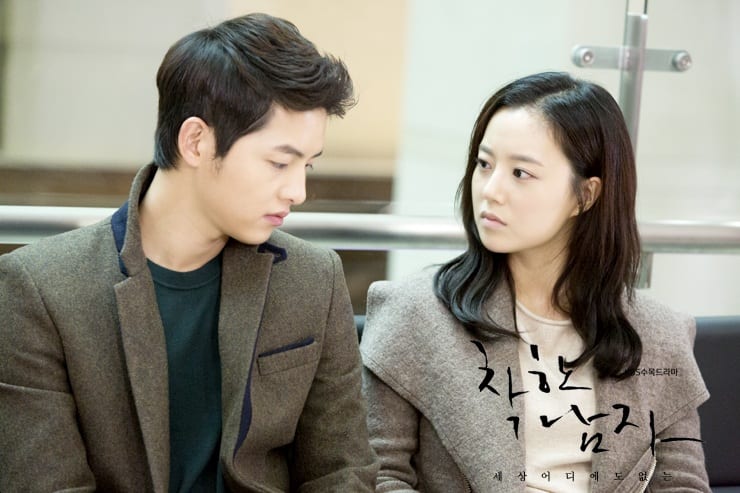 The main leads of the drama, The Innocent Man

The Cast of the innocent man is quite known to all. The drama had three main characters, namely Seo Eun Gi, Han Jae Hee, and Kang Ma Roo. The role of Kang Ma Roo was played by Soong Joong Ki. Moon Chae Won was cast for the role of Seo Eun Gi. And Park Shi Yeon was cast for the role of Han Jae Hee. The direction of the drama was done under Kim Jin Won and Lee Na Jung. With the screenwriting under Lee Kyung Hee. The dark melodrama is a hence a treat to watch. It was initially aired on 12th September 2012 and went off the air on 15th November 2012. Even after 9 years of the release it still stays intact as one of the best k-dramas.