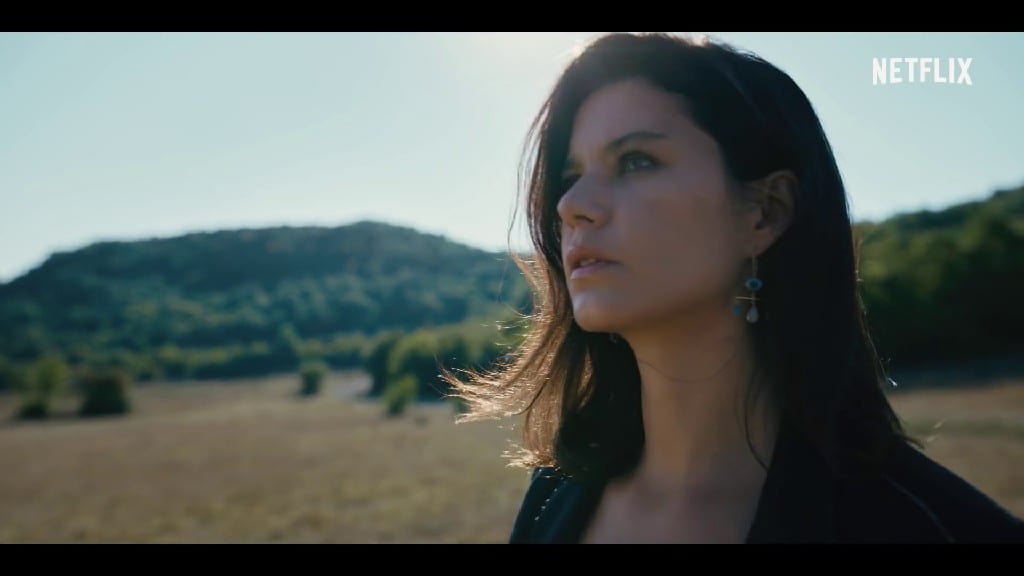 It’s a final ride for Netflix’s Turkish Original Series The Gift as it returns with the third season. As the show is about to drop on the 17th of June 2021, here we are discussing how to watch The Gift Season 3 for people still figuring it out. The show started out as a simple story of an Istanbul painter who soon discovers her link to the universe through an Anatolian archaeological site. It takes inspiration from the novel of Şengül Boybaş called Dünyanın Uyanışı as in the world’s awakening. The show was applauded for a modern story tweak with mythological elements and a strong cast.

The Gift Season 3 continues the story of Atiye, who soon starts out painting a symbol she doesn’t remember accidentally. Only to realize who important she is for the universe’s history. This season we will be seeing a time jump into the future with The Gift telling the story of a mother longing for her lost daughter.Ozan Açıktan, Gönenç Uyanık, Ali Taner and Burcu Alptekin have directed the show. It stars the critically acclaimed Beren Saat in lead serving as star power returning to helm the series. So with no further adieu, let’s break down what it is about and how you can watch The Gift Season 3.

How To Watch The Gift Season 3?

Being a Netflix Original, the only viable option to watch The Gift Season 3 is Netflix itself. Much like the first two seasons, the third season of The Gift will also release all eight episodes together on the 17th of June 2021. So the audience can binge-watch their way out if they want. To watch The Gift, you need to have a Netflix account. Plus, one of the three subscription plans Netflix is offering currently. These include a basic, standard, and premium plan with their own added benefits. 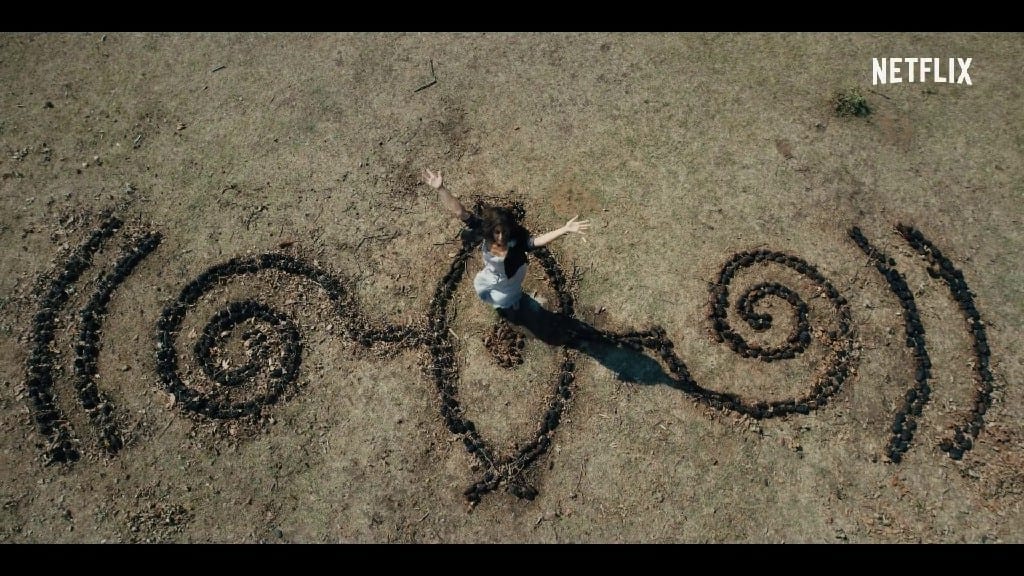 The Gift Season 3 – What To Expect?

As the trailer of The Gift Season 3 suggests, we are making an eight-year time jump into the future. We see Atiye still suffering from the day a hooded man stole her child. The finale of the second season saw it was Ozan from the first world. As Erhan comforts her, even he is looking for further answers. All they know is their daughter is alive somewhere. Even if their powers have gone, not their daughters, and that’s the reason she is kidnaped. 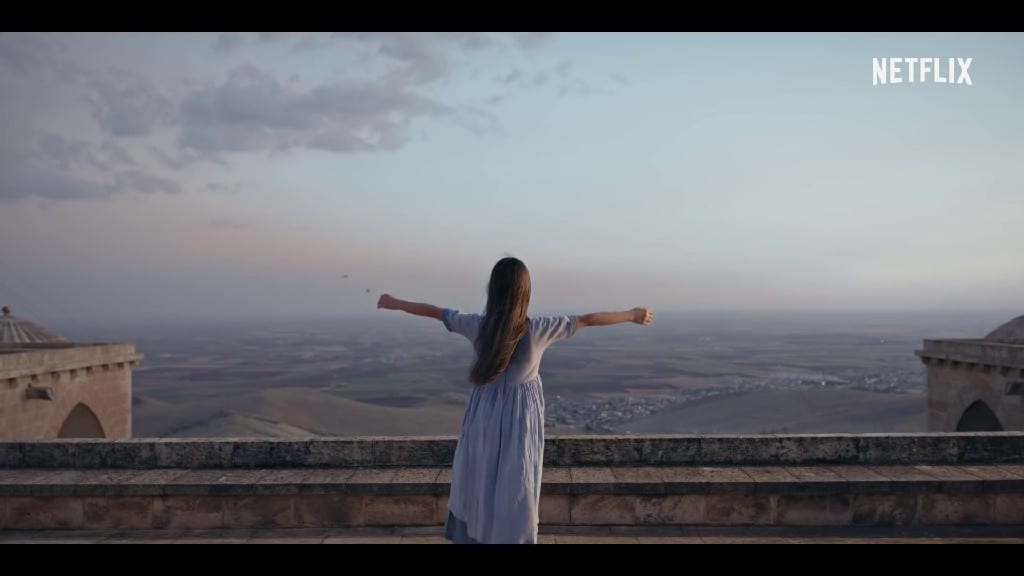 From The Official Trailer Of The Gift Season 3 Featuring Lara Tonka as Aden, Atiye’s daughter.

Now Atiye’s daughter is making her presence felt by contacting her mother through the dreams. Atiye believes she needs her help. Whoever took her is trying to open the secrets of ancient knowledge. The one which Atiye’s ancestors protected for so long. They are using their daughter, and these secrets in the wrong hand call for destruction. Atiye’s daughter is special but can she stop the coming havoc. Will Atiye reunite with her daughter? All in The Gift Season 3. Check out the official trailer of The Gift Season 3 below.

The Gift Season 3 Cast – Who Are Returning?

Most of the cast of The Gift Season 3 is returning for the final journey of the show. Beren Saat will be leading the cast as she picks up the role of main lead  Atiye again. Joining Saat is Mehmet Günsür in the role of Erhan . We may see more of Metin Akdülger in the role of Ozan. After all, he was the one who took away Atiye’s daughter in the first place. Also, Lara Tonka joins in as Aden, Atiye’s daughter.

The further cast we are hoping to see in the final season of The Gift is Melisa Senolsun as Cansu, Civan Canova as Mustafa, and Başak Köklükaya as Serap with Tim Seyfi as Serdar. We are also looking out for a return of Cezmi Baskın as Öner and Fatih Al as Nazım. Lastly Hazal Türesan as Hannah, Sibel Melek as Seher and Melisa Akman as Anima.

Also Read: How To Watch Republic Of Sarah Season 1?