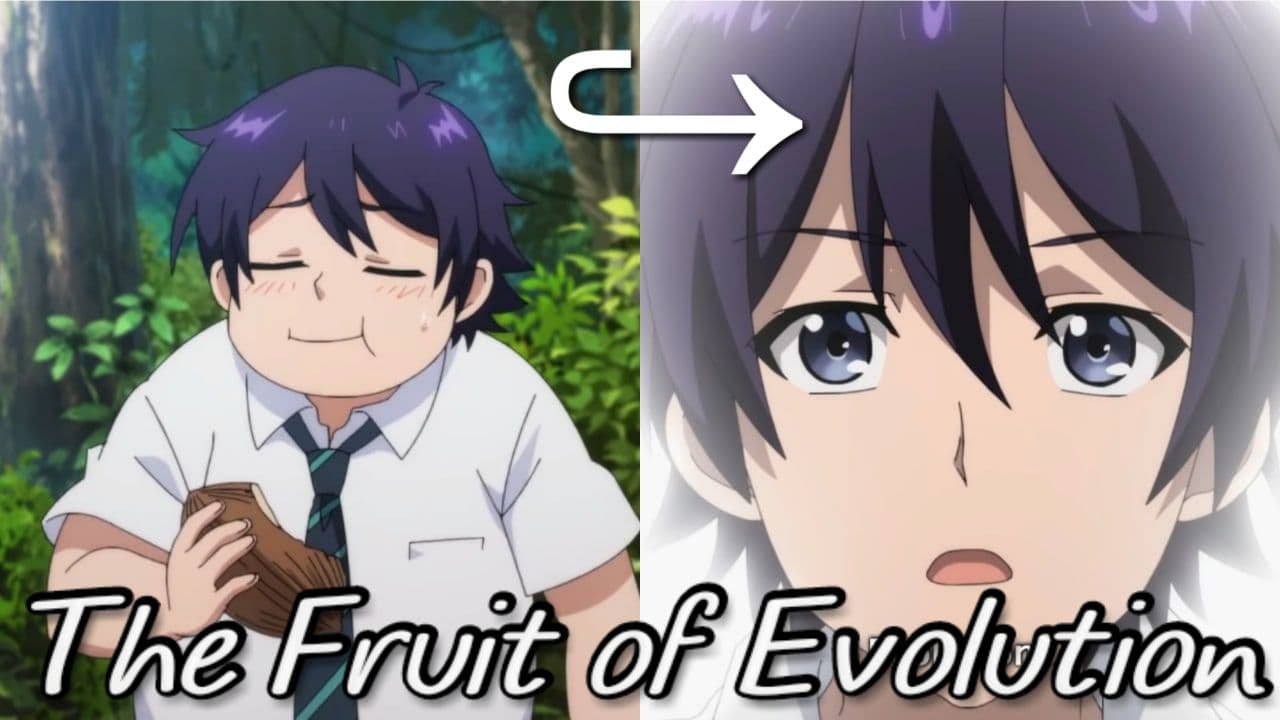 How to Watch the Fruit of Evolution

How to Watch the Fruit of Evolution? The newly released TV anime is out on some streaming platforms and not available on some. Since it is a new anime show so it might be streaming on large scale and on all the platforms. In this article, we will know about this new arrival in detail, from ‘How to watch the fruit of evolution’ to the trailer explanation. We are going to cover a lot about the new show, The Fruit of Evolution. The Show was out on 4th October 2021 for the first time but not on all platforms. Thus, on 5th October 2021, it was available on all those platforms where it was sure to be published.

Now, the show is originally in the Japanese language, but it is taken care that the show is available for non-japanese speakers. Hence, it is available in the English language too. The story revolves around a boy, Seiichi Hiiragi, who is an unpopular student in his class because of his appearance. But his life turns upside down when he enters a new world filled full of opportunities and adventures. Also, he gets a friend there, and he eats a fruit that turns him into a handsome young man with powers. To know the complete story, a person must watch it, but a question arises that Where to Watch The Fruit of Evolution? and How to watch the fruit of evolution.

Where and How to Watch the Fruit of Evolution?

Crunchyroll is a platform whose makers said that they would be releasing the show for all on their platform. Thus, the show was released on 4th October 2021 on their platform. The streaming app isn’t free, so people have to pay or subscribe to it. Now, if a person does not want to pay because of some reason, then he can do one thing. They can subscribe and watch the show in the free trial, which has no limitations. But, if he wants to continue watching other episodes as well, then you can go. 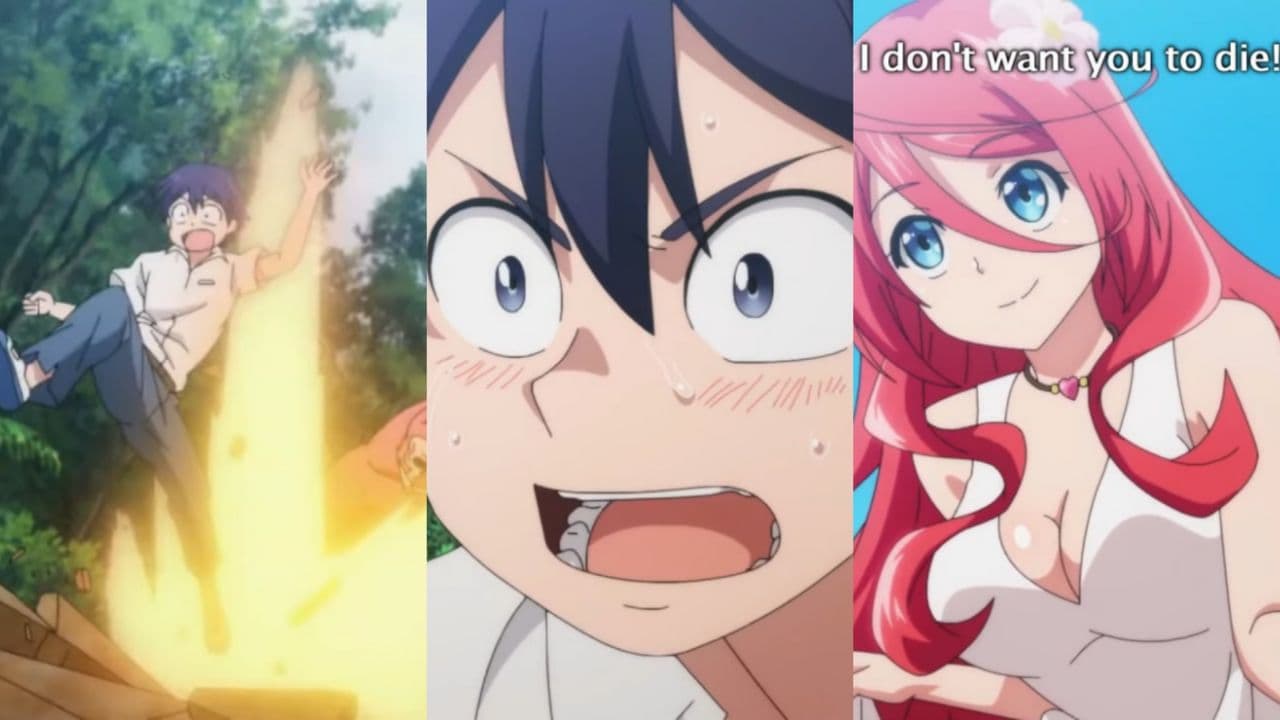 The Fruit of Evolution

Moreover, Funimation is also a streaming anime giant, but then everything will be; its level of hard work appears in the animation.

Also, Read The Fruit of Evolution: Before I Knew It, My Life Had It Made Episode 1: Release Date & Preview

The trailer of  The Fruit of Evolution shows that there is an announcement in a school. It says that they will be transporting all the students of the school to another world. With this announcement, a boy among the students is not happy, and he is lying on the ground. Here comes the introduction of the boy that was lying on the floor. He is Seiichi Hiragi, who is an 11th grader, and he is a bit fat and short. In the other world, he finds some fruits lying on the ground. He picks one, takes a bite of it, and gradually becomes a handsome young boy. His body has different powers, and now he is more attractive than any other boy. After this, he has a fight with a creature that is huge. Also, he realizes that the new world is totally different and unique.

The trailer is well framed, which can create a bit of suspense, and it will definitely explain a lot of the upcoming scenes in the show. An anime lover might predict it, but it will surely be a success if the storyline has some twists. Also, the story must be more unique than the trailer, as the trailer was a bit predictable. Moreover, TV anime shows never disappoint because of the makers’ creativity, so probably, The fruit of Evolution will also stand upon the expectations of the anime fans.