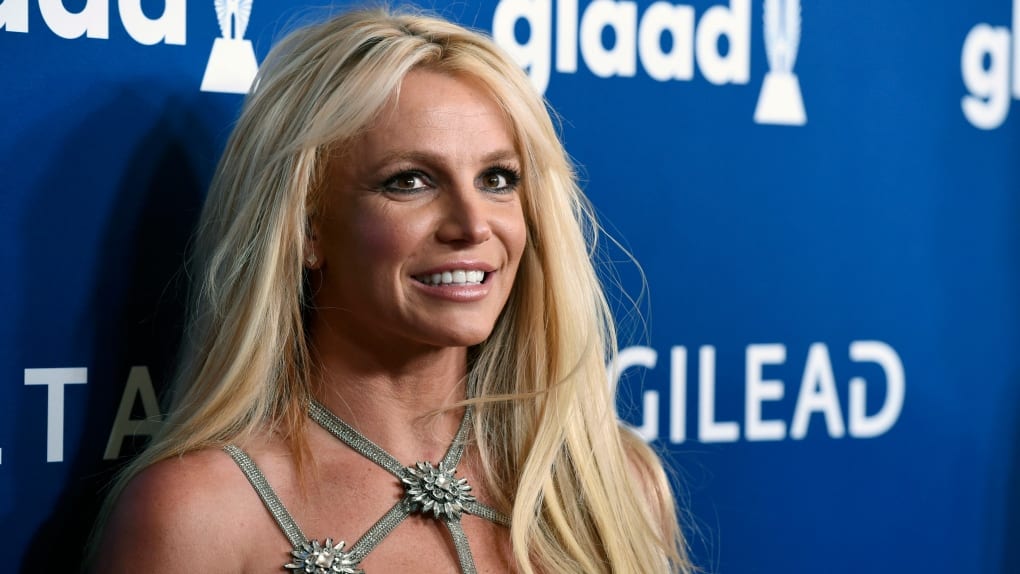 Fans must be wondering where to watch The Framing Britney Spears. Britney Spears has managed to take the music industry by storm with her back-to-back hits. Her thriving musical career has been a success story in itself. However, the pop star has struggled through her volatile personal life. As fans wondered about her very public meltdown, she was put under conservatorship. Britney Spears’ personal life has managed to make headlines and how her public meltdown became the talk of the town at one point.

The pop star was put under conservatorship back in 2008, at the young age of 26.  The court had to take this decision after her personal struggles were on public display. Now that the star is 39 years old and is much stable in her personal life, her fans are protesting on her behalf. They have started a movement called Free Britney. It has raised questions about civil liberties and focusing more on what Britney wants at this point. The pop star has recently asked the court to lift the conservatorship restrictions. Celebs have been joining in the Free movement that was eventually started by Britney Spears’ fans.

The Framing Britney Spears: What To Expect?

The new 75 minutes feature-length focuses on the pop star’s tumultuous personal life with special attention given the controversial case of  Spears’s conservatorship. It has also shed ample light on her strained relationship with her father Jamie Spears. He is also in charge of the conservatory. The battle has been going on over who should control her estate. 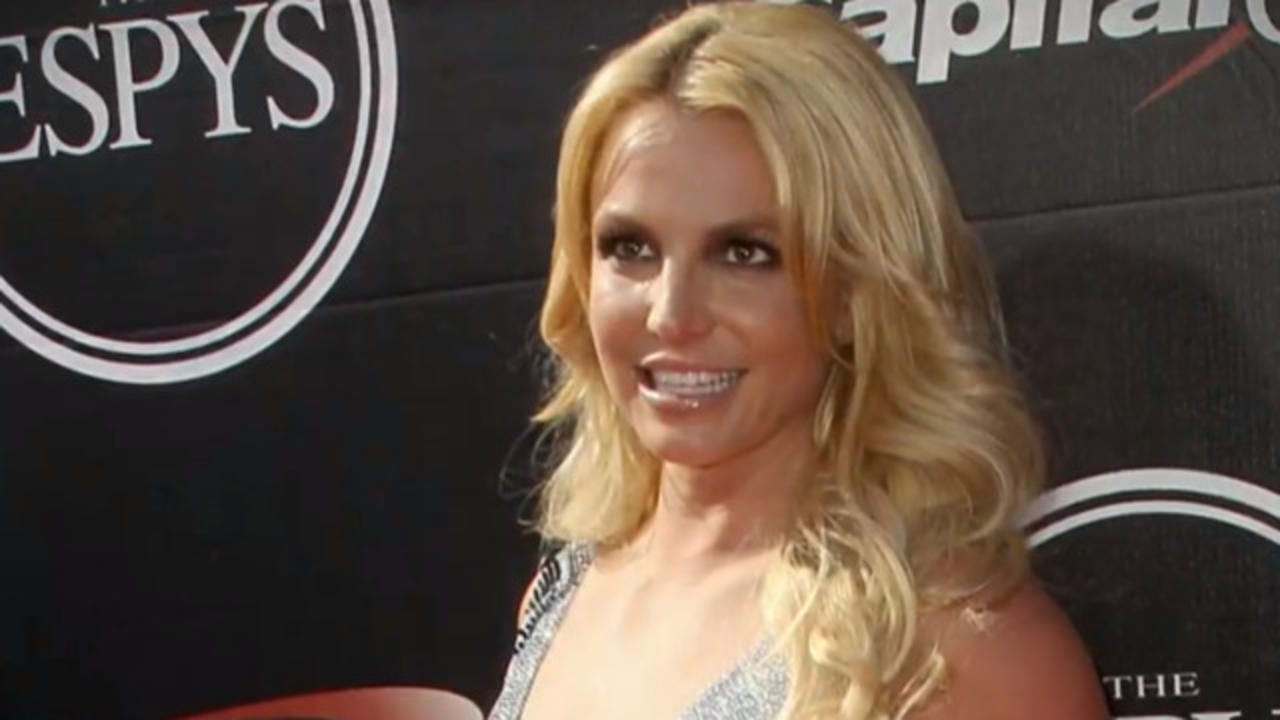 The short documentary film has also included a few interviews with some of the important people who all have been closely involved with the pop star. These people include a close friend who has been accompanying Britney, the lawyer who has been hired by the pop star and is currently working on the conservatorship. Fans also got to know a bit from the lawyer whom Spears tried to hire in the early days of the conservatorship to challenge Jamie Spears.

After much speculations around, it seems like the pop star has finally broken her silence over the ongoing controversy. Britney Spears recently apologized to her fans for pretending to be okay when she was clearly struggling. The singing sensation admitted that she did not open up about it because of her pride but in reality, she has been stuck in an abusive conservatorship. Take a little sneak peek into the short documentary Framing Britney Spears. The documentary focuses on how millions of Britney’s fans are flocking around to protest for the end of her conservatorship.

Britney Spears has issued a lengthy statement stating that she does not want people to think her life is perfect because it’s not what it looks like. She further says that if fans have read anything about her in the news this week, they are well aware of her ongoing struggles. She has stated Arth is in shock and is utterly traumatized. The pop star has recently said in court that she just wants her life back.

How To Watch The Framing Britney Spears Online?

Fans can watch Framing Britney Spears exclusively on FX and Hulu. The documentary gives us some never-seen insight. It will delve into one of the most sensational pop star’s personal life, we are introduced to some facts that were not known earlier. With Britney Spears’ ongoing court battle against her father Jamie Spears,  the documentary holds immense importance.  Fans can stream the documentary on these two platforms. 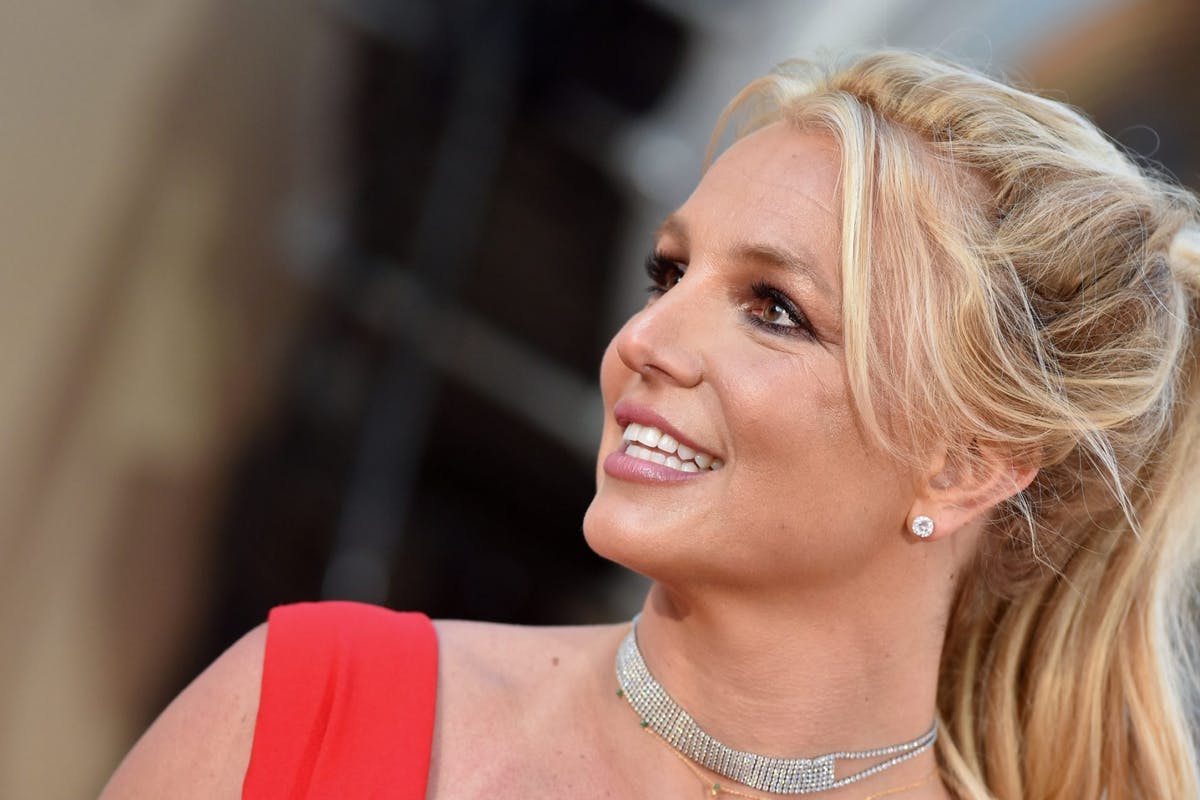 The ongoing movement has been gaining huge recognition from fans. And now even celebs have raised their voices in support of the pop star. Britney’s former flame Justin Timberlake has recently opened up about the ongoing battle saying what is happening to her is not right thus supporting the singing sensation. The singing icon will be going against her father who she alleges has kept the conservatorship issue hidden for years. You can get a sneak peek of it all in the documentary.