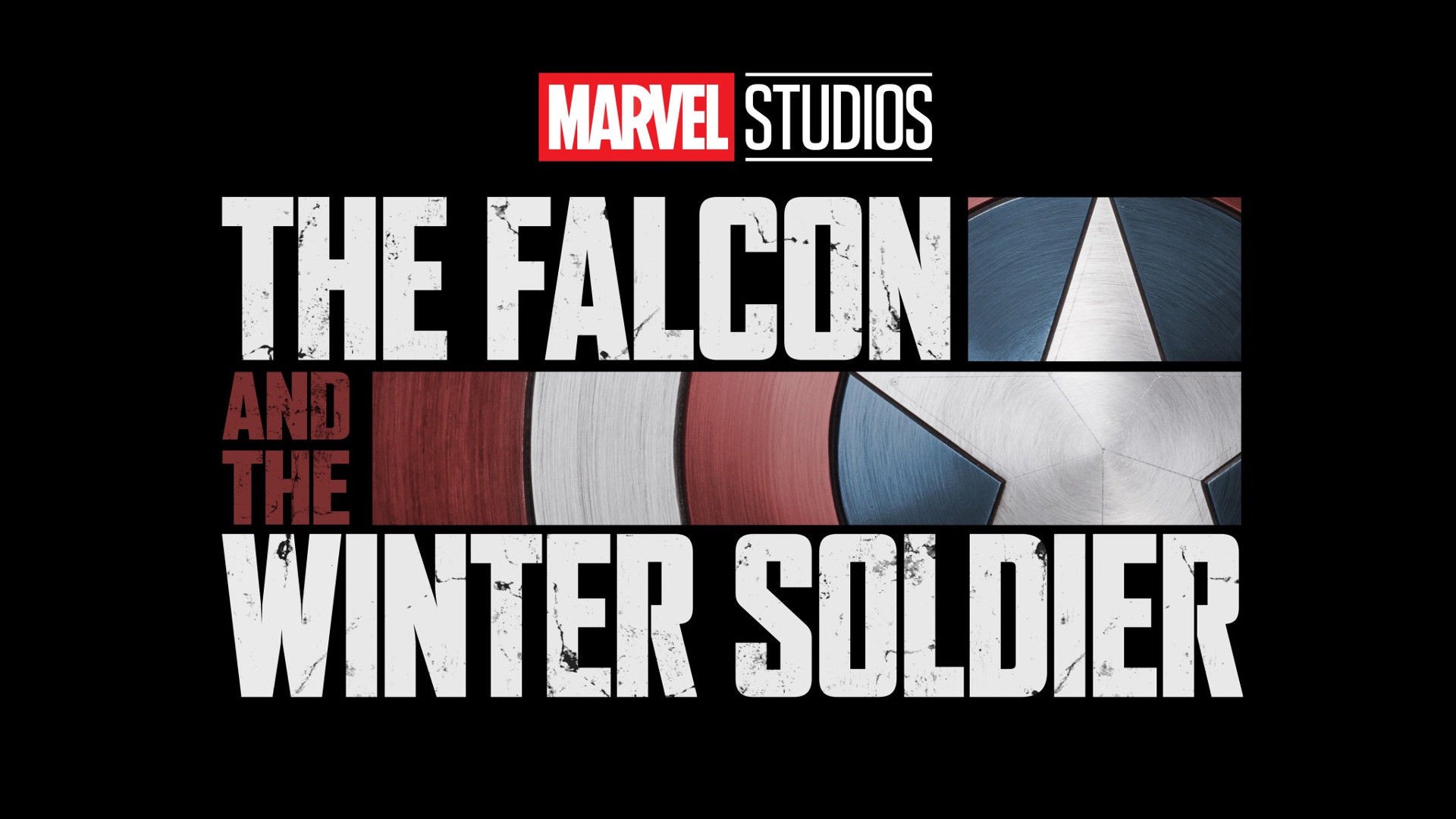 Marvel Studios have never ceased to amaze its fans with some new and unique stories. Be it Marvel movies or series. They always some good sites and plots for their audience. And one such example of an incredible set is the Falcon and The Winter Soldier. This marvel miniseries revolves around the Falcon and the Winter Soldier. This is a mismatched duo who is set for a global adventure. On this journey, their survival skill, as well as their patience, is a test.

This series shares continuity with the film Avengers: Endgame is based in the marvel cinematic universe and is adopted from the marvel comics. Marvel Studios is the producer of this series. And Spellman and Kari Skogland will be serving the post of the head writers. For this series, Sebastian Stan and Anthony Mackie will be appearing in their roles as Bucky Barnes and Sam Wilson. The other stars in this series include Wyatt Russell, Erin Kellyman, Danny Ramirez, Georges St-Pierre, Adepero Oduye, Don Cheadle, Emily VanCamp, and also Daniel Brühl.

The production commenced in April 2019, and Skogland was hired as the writer just next month. The filming began in Atlantia, Georgia. In October 2019. The series initially dated to release in 2020. But due to the pandemic, there was a halt in production. This series is a part of phase four of the Marvel cinematic universe.

The Falcon and The Winter Soldier Plot 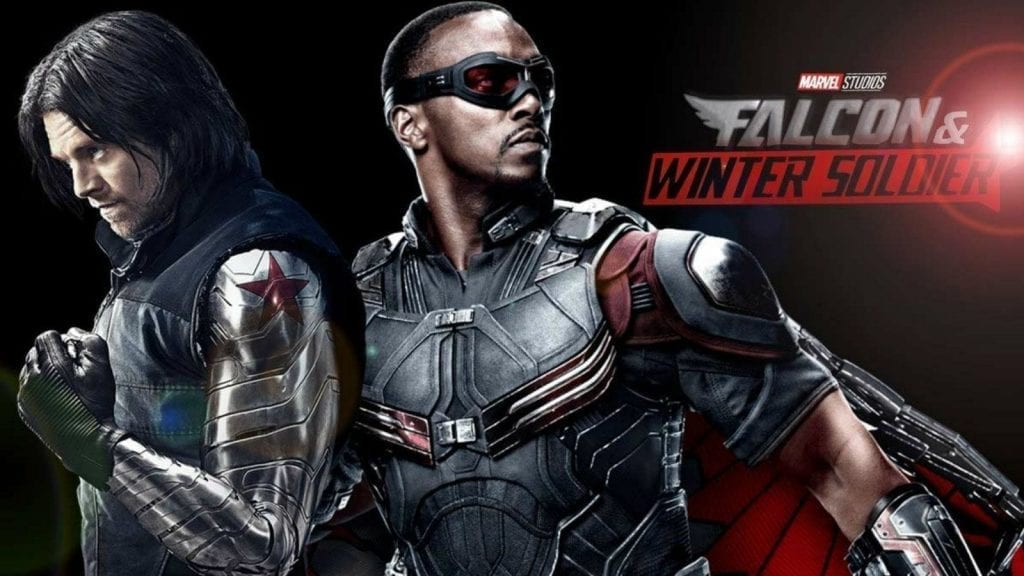 still from The Falcon and The Winter Soldier

The plot revolves around two superheroes, Falcon and Winter soldier. They team up together and defeat the old enemy Baron Zemo. Towards the end of the End game, the aged Steve Rogers had gifted the Captain America shield to his friend Sam Wilson or the Falcon. But the US government doesn’t recognize him as the true and capable Captain Ameria. So instead of him, they create a new superhero, the US Agent to Take Captain America’s place. Most of the series will be showing Sams’s struggle against the government to get his position as the captain. And his rise as Captain America.

The first episode shows that after six months after the life returned from the Blip. Sam Wilson is now working for the US government. His main task is to stop a terrorist group LAF. This group has hijacked a plane and taken an Air Force officer hostage. Sam, who is given the Shield by Steve Rogers, struggles with the idea and finally hands the shield to the US govt to keep in the museum. Meanwhile, Bucky Barnes, who has been recently released, visits a therapist. He visits the government Therapy. He tells about his attempts to cope up with the times when he was an assassin, the Winter Soldier. Also, he mentions he’s brainwashed to be that way during that time. On the other hand, Torres is going around investigating another Terrorist group. They are the Flag-Smashers. They are of the belief that life was better during the Blip.

However, in this investigation, Torres is injured. This happens when he witnesses them rob a bank. And this is done by a member of the organization with almost superhuman powers. He then informs this to Wilson, who is busy helping his reluctant sister in their family fishing business. Later the government announces John Walker as the new Captain. 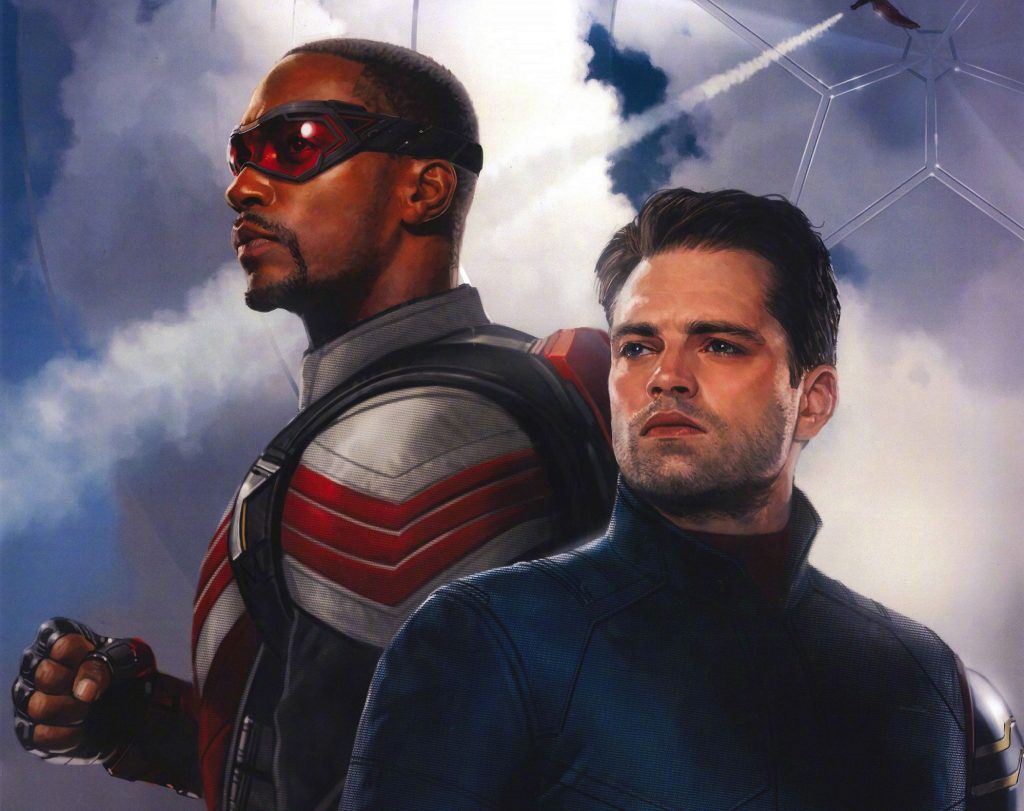 image from The Falcon and The Winter Soldier

The episode scheduled for The falcon and The Winter soldier starts from the 19th of March. And the series is set to end on  23rf of April 2021. The episodes are set to be released every Friday.

How To Watch The Falcon and The Winter Soldier Online?

This series released on the 19th of March 2021. All the Marvel fans can watch this series on the Disney Plus for the rest of the world, and if you are in India, you will be able to watch The Falcon and The Winter Soldier on Disney+Hotstar. The audience can binge-watch this series and also enjoy a lot of other Marvel films and series on the platform. The platform has a yearly subscription of only $6.9 per year. So go get it soon and watch your favorite Marvel films and series. The series has gotten extremely positive reviews from critics and other viewers. And it can be easily said that the series has lived up to the expectations.

Read: Midsomer Murders Season 22: What We Know So Far