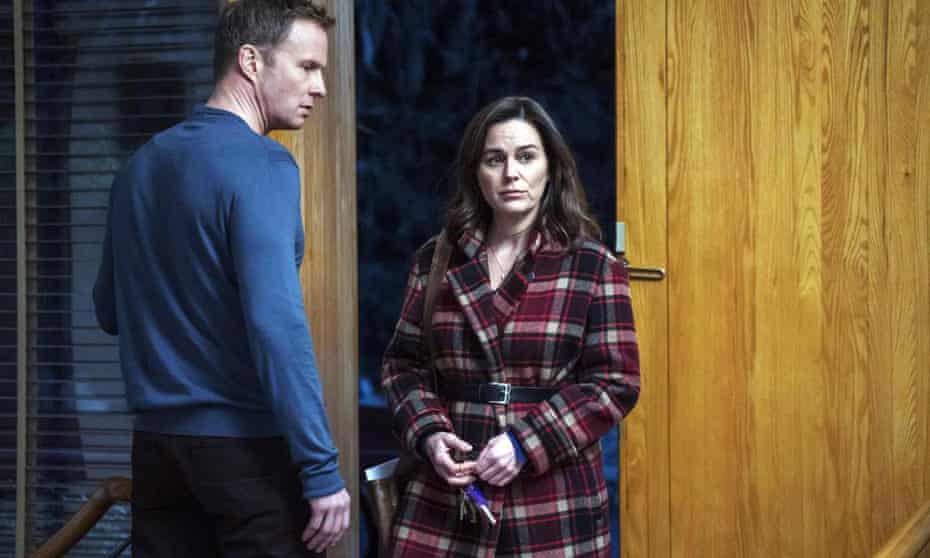 Still From Channel 5's The Drowning

The Drowning became a thrilling addition to Channel 5 despite being a limited four-part mini-series. Francesca Brill and Luke Watson created the show with the assistance of Tim Dynevor as a writer. The show aired for four consecutive nights and featured Jill Halfpenny, Jonas Armstrong, Rupert Penry-Jones, and Deborah Findlay in the lead roles. Although the storyline was quite predictable, it told a thrilling tale. One to stay tuned for sure. The show received applauds for credibility and the brilliant performance of Jill Halfpenny as the grieving mother Jodie.

The Drowning told the story of a mother who found a second hope when she comes across a boy who looks quite similar to her son she lost years ago. The gripping tale managed to overthrow All Creatures Great and Small to become Channel 5’s highest-rated show. So in case you haven’t watched the show yet or are still looking to watch it online. Here we are covering the platforms it is available on and all the episode details you need to know about Channel 4’s The Drowning.

How To Watch The Drowning?

The Drowning originally aired on Channel 5 from 1 February to 4 February 2021 every night to complete its run. Right now the only option available to watch the series is through Acorn TV. RLJ Entertainment, Inc and Acorn Media Group own the platform to offer British television. You can simply sign up for the platform and choose from two of its plans. The platform has a monthly plan as well as a yearly plan through which you can watch the show. The monthly plan costs around $5.99/month whereas the yearly plan costs around $59.99/yr.

Acorn TV as of now only offers its service in countries including the United Kingdom, Ireland, Canada, Australia, New Zealand, Spain, and Mexico. The service is available on devices such as Amazon Fire TV, Apple TV, and Roku.

Plot Of The Drowning 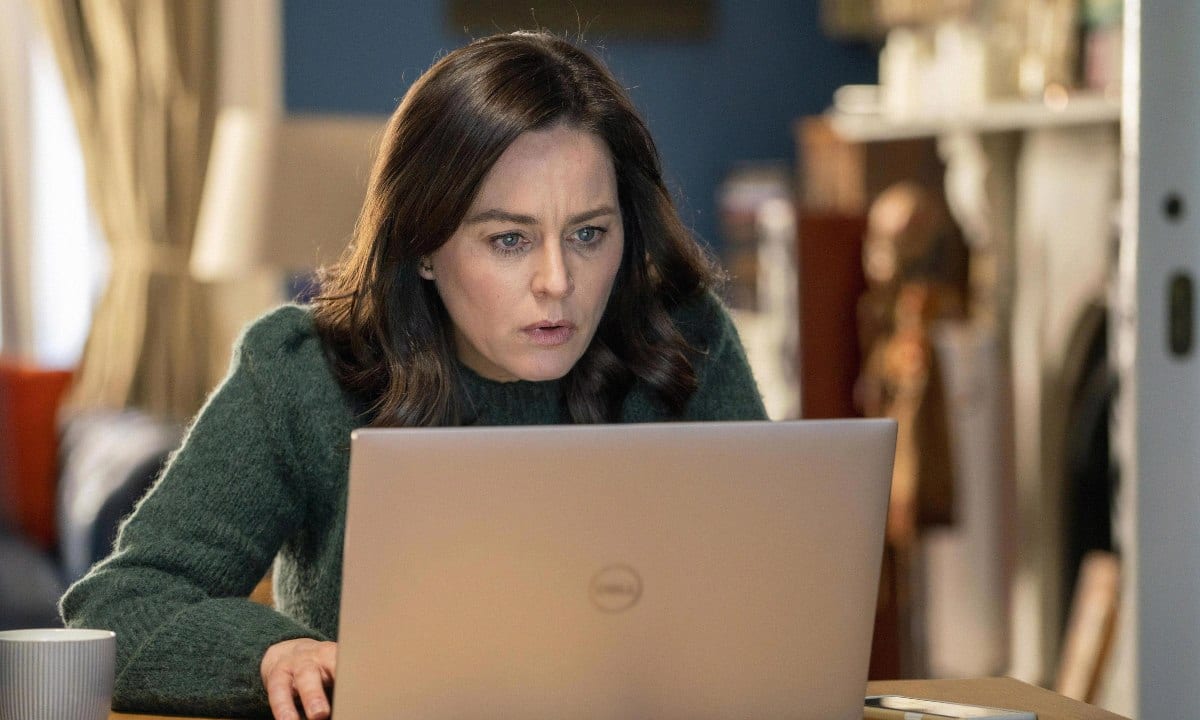 The Drowning as a show followed the story of Jodie. A woman already struggling with business and money problems. Also a trauma of losing her four-year-old son from drowning whose body was never recovered. Since then she has been trying to make up and get her life back on track only to see something crash into her life, time and time again. The hope inside Jodie is to lighten up when 10 years later she stumbles upon Daniel. A teenage kid whose face resembles her lost son. For one reason and two, Jodie is convinced the boy is definitely her son. But her family, police, and everyone else criticizes her and doubts that. This leads her on her own path to get to the bottom of the truth.

The first episode of Drowning saw Jodie getting her life together. On her way to meet a client, she stumbles upon Daniel. The major point to note was the same scar on his face which is similar to what was of Tom. Plus a gift of being a musician. She even follows him to school but when took the case to the police and her ex-husband they deny it.

The second episode of The Drowning continued Jodie’s own research as she starts tutoring Daniel personally. Mark, the father of Daniel is reluctant but Jodie plans to offer future lessons. While this goes on, Jodie struggles to find any hard evidence apart from the fact that the mother is missing. When her family declares Tom is dead, Jodie’s urge increases. She manages her both jobs turn by turn to struggle but an incident at the school takes place resulting in the school checking on her history. Thus, it blows Jodie’s cover. 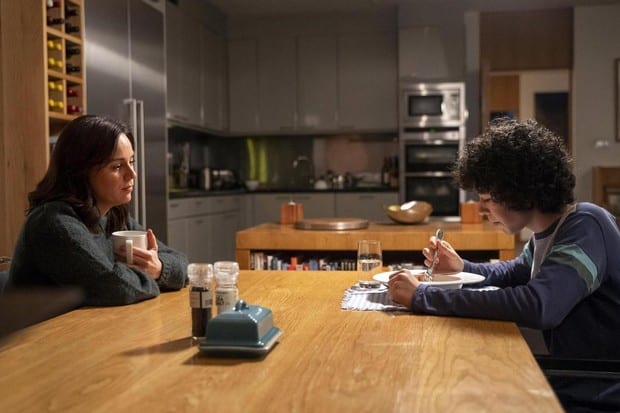 The third episode of The Drowning sees Jodie being in a mess. Despite it, Daniel somehow believes in her and resonates with the pain. Moreover, he believes he could be Tom. The episode also witnessed a flashback showcasing the abduction of a child hinting more at it. Mark accuses of stealing Daniel away but as long as Daniel is by her side Jodie doesn’t back down and takes a DNA test. She leaves town with Daniel without waiting but the police catch them midway. A second DNA test reveals Daniel is indeed Jodie’s son. On the other side, Jodie’s brother and Mark arrange mysterious calls.

The fourth and final episode of The Drowning sees Mark being arrested when Daniel is revealed to be Jodie’s son and not his. Problems arise when the family notices a number of differences between Jodie and Tom.  Like an allergy, Tom had but not Daniel. This calls in for the first At-Home DNA test which proves he is not Jodie’s son. When Jason gets to know about it, he kidnaps Daniel and takes him to the same place Tom disappeared. The final episode sees Jason confessing to unintentionally letting Tom off the toddler resulting him in drowning. To save his career he hid Tom and late faked the DNA tests of Daniel. The show ended with a funeral service for Tom. 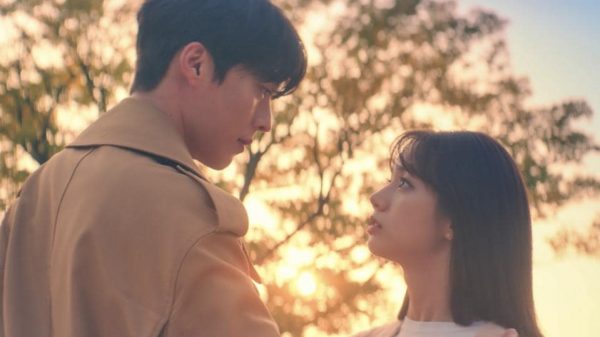