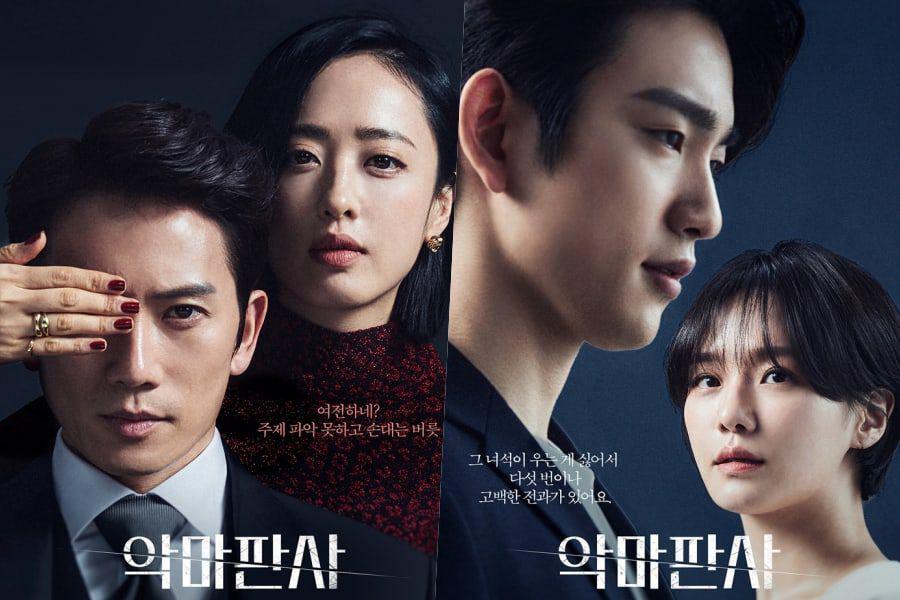 The teaser poster of the ongoing k-drama, The Devil Judge

The Devil Judge is an ongoing South Korean drama. How to Watch The Devil Judge K-Drama Online and more on its cast and details is something we will be taking up today. As one after the other good k-drama are ending one by one, we as fans were desperately in need of a good K-drama to start. And here we go, The Devil Judge has already started airing. The drama looks quite promising, and we as fans we look forward to watching the drama keenly. Until now the drama has already aired two of its episodes and will soon release its 3rd episode.

The ongoing South Korean television series features Ji Sung, Kim Min Jung, Park Jin Young, and Park Gyu Young in the main lead roles. The Devil Judge has been set in the dystopian version of South Korea. Where people are living in chaos and people are just filled with hatred and distrust towards their leaders. In a need of a change, the Head Trial Judge Kang gives justice in a modern fashion. These trials in his courtroom are held through live shows that are aired on television. Kang Yo Han hence mercilessly punishes the guilty and hence earns his nickname as the Devil Judge.

The Devil Judge first premiered on 3rd July 2021 and has a total of just 16 episodes. The drama has a total of four main characters, and the story pretty much revolves around them. The drama has already started at a great pace and will now soon come up with more interesting plot twists and revelations. But before going any further, let’s take a look at how to watch the drama and more on its cast.

How to Watch The Devil Judge?

The Devil Judge is an ongoing South Korean television series and airs on its original network TVN. Apart from the original network, the drama can also be watched online, on the popular streaming site Viki along with subtitles. The Devil Judge has a total of 16 episodes and airs its episodes twice a week on every Saturday and Sunday. The drama started premiering on 3rd July 2021 and will go off the air on 22nd August 2021. The duration of each episode of the drama is approximately 1hr 10min. The story of the drama basically revolves around its main characters namely, Kang Yo Han, Jung Sun Ah, Kim Ga On, and Yoon Soo Hyun.

The punishing of the evil people is often delayed, or people strive to get justice, but they don’t. To avoid such circumstances and bring back the trust of the people in their leaders, Kang Yo Han turns the courtroom into something like a reality show and punishes the evil people mercilessly by streaming live. 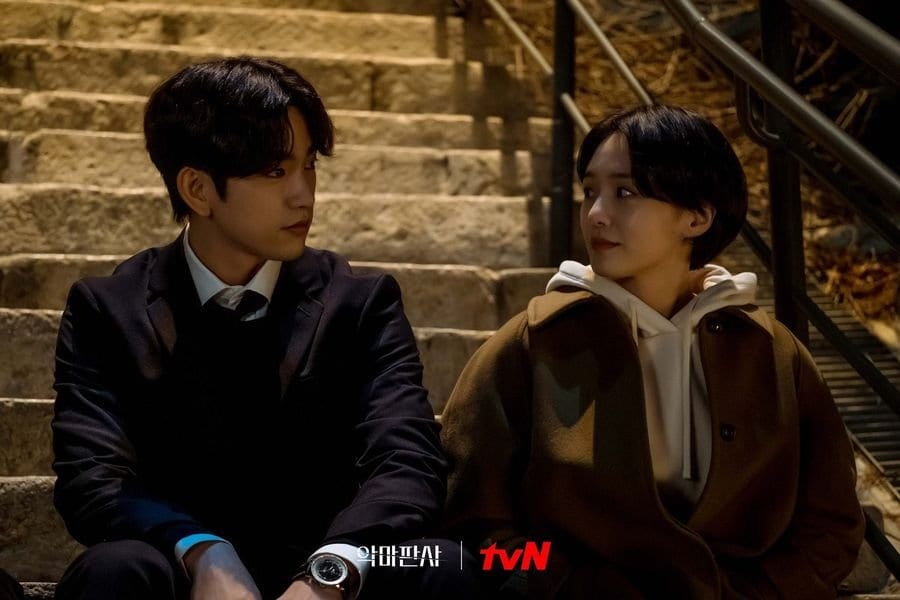 A Still from The Devil Judge

But though it seems like Kang Yo Han is absolutely perfect, even he has a deep secret. Jung Sun Ah on the other hand, is highly ambitious and is the director of the Social Responsibility Foundation. Kim Ga On, on the other hand, is a judge and worked really hard to reach where he is right now. He struggled a lot since childhood after his parents died. Last but not least, we have Yoon Soo Hyun. She is a detective and a long-time friend of Kim Ga On. What happens next and how does the story unveils further will be known with the airing of the upcoming episodes.

Also Read: Did Gabbie Hanna and Payton Saxon Break Up? The Rumors Explained 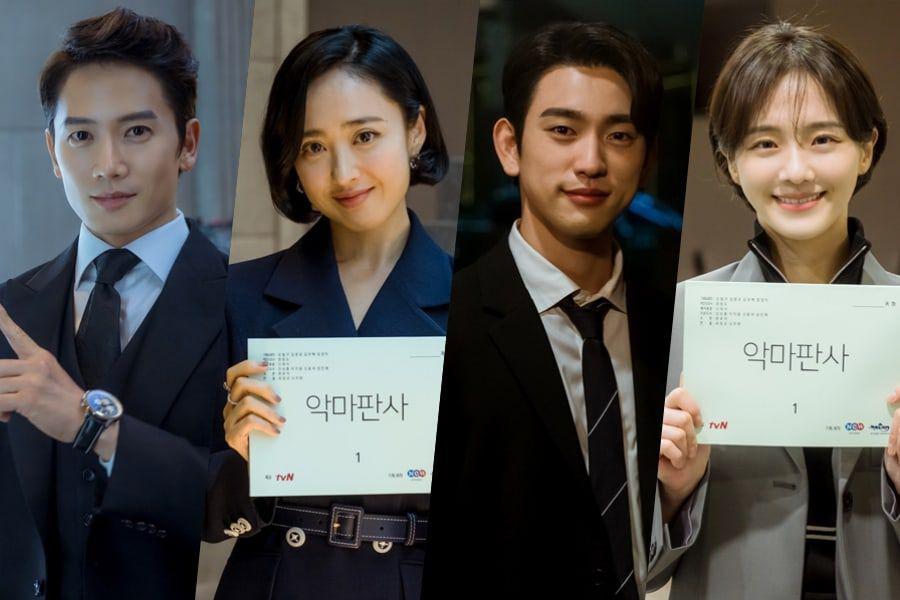 The cast of the drama, The Devil Judge