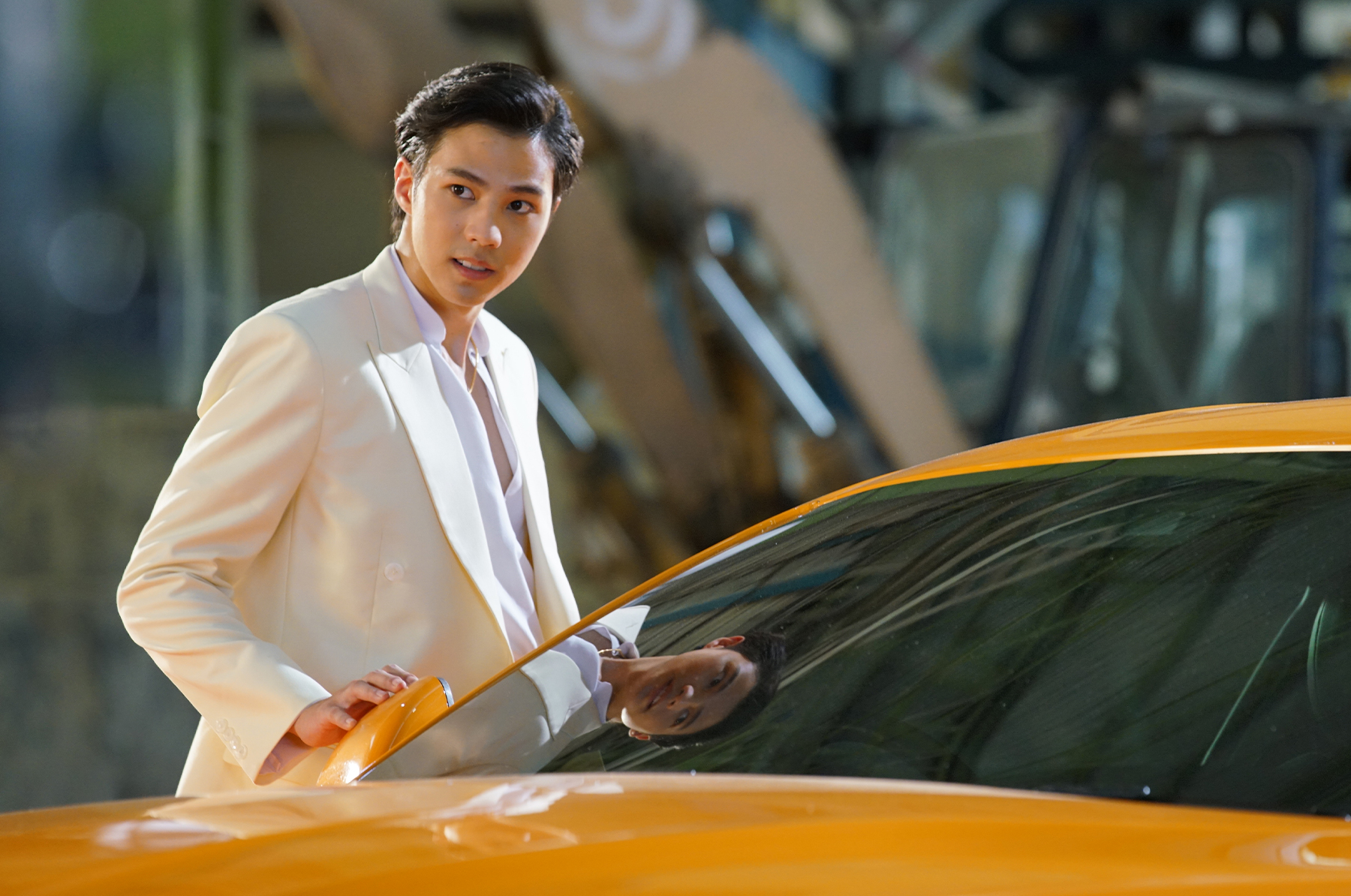 Just like the Korean dramas that have been taking up the industry of entertainment majorly right now, Thai entertainment shows are no less. We have a bountiful of elements from Thailand such as Mookatas as well as fiery Tom Yum soups and the most special Phad Thai. As of right now, we have been witnessing that people have even emerged on the screens with various humorous content. This does not only happens in films. If you look closely, you will come across one of those twist-ending advertisements that give away the biggest cliffhanger after providing us with an emotional element. But this has been harming the entertainment sector as well because there are a variety of scripts and stories that have proven to be nothing but theatrical plays and the audience seems to lose interest in it.

All this while, we have a new Thai film called The Con Heartist which has been directed by Mez Tharatorn. The creator has put in a lot of hard work with this story because first, it has a great plot to keep the viewers hooked, and second, its theatrics does not seem to be cliche at all. The characters in the film are not perfect and commit mistakes in various instances. We witness the lead protagonist of the film, that is, Tower who is a con artist. As he was trying to find a new gig for himself, he picks up the wrong target, that is, Ina. This lady blackmails him to get an act of revenge on her ex, Petch. Petch is a very bad man who has been snatching money from women and bankrupting his girlfriends. 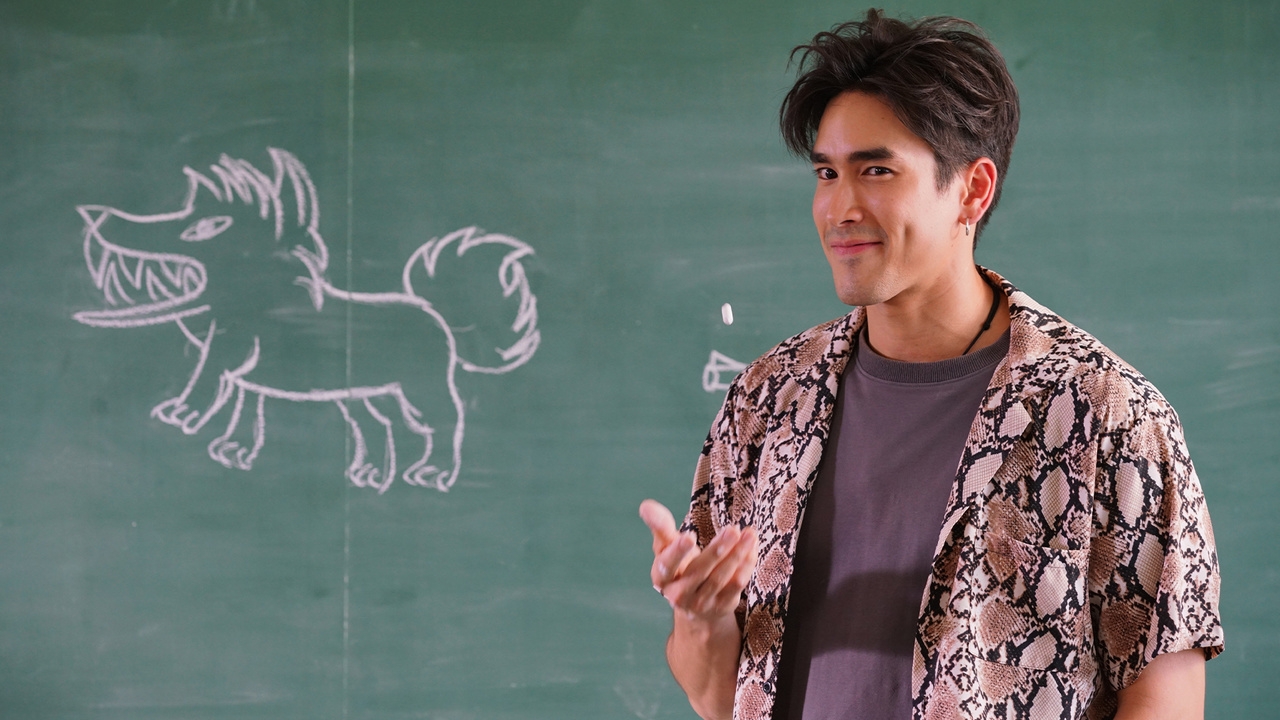 The Con-Heartist – Review of the film

Despite the fact that he looks good and talks smartly which makes half the people fall for his charm, Petch is a devilish guy who only thinks about himself. On the other hand, we also have Tower who looks so good himself and has currently joined her forces with Ina and by the looks of it, the two are bound to fall in love. But later in the scenes, we see everything getting too chaotic. Ina and Tower start to distrust each other and this makes things complicated in their plan as well as the feelings they would have towards each other. This is exactly what makes the story even more fun to watch. It is how the characters are all caught up in different scenarios but their story is still woven together and with the comedic elements after every instance, the film becomes a fun watch.

Also, you guys should keep in mind that there there is nothing new invented in The Con-Heartist and there still are a variety of classic scenes that have been recreated in the film yet the charisma that the characters have executed so well, keeps the intrigue intact in the viewers. There are various moments in the story that gets too awkward but nevertheless, the team that has been led by Tower passes through all the hurdles thrown their way with so much confidence and fun. Along with the main cast members, we even have a bunch of side characters that provide extra entertainment. Well, we have Kathaleeya McIntosh reprising the role of Ms. Nongnuch a lovable teacher. Then the next one is Pongsatorn Jongwilas enacting the character of Jone.

The Con-Heartist – Where to watch?

He comes straight out of prison in the form of a brother to Tower and this keeps up the comedy in the plot. Along with the side characters, we even have a great main cast that is so attractive that it would be hard to not get hooked to them. They give the characters such a light that the whole story just starts getting onto us. The film even provides us with a beautiful insight into the culture of Thailand as well as the audio and visual effects that come along with cameos from great actors. All in all, the film is quite a colorful watch that is sure to lift up your spirits as we are stuck in such pandemic times. As for where to watch it, The Con-heartist is available to watch on Netflix.

Also read: Best Movies to Watch on Netflix in March 2021