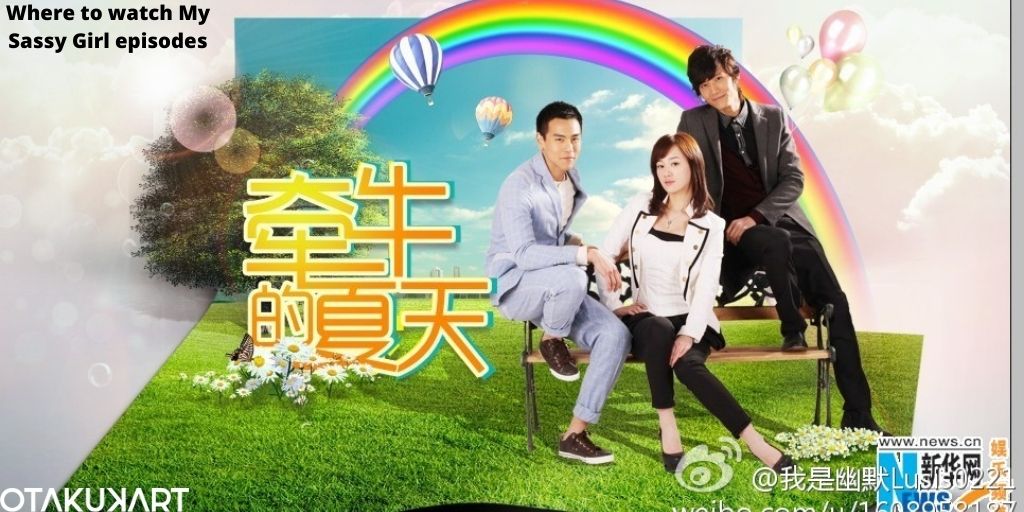 Where to watch My Sassy Girl episodes

Chinese drama fans are not just interested in ongoing dramas, but also the dramas of the past and thus, they are curious to know how to watch “My Sassy Girl” episodes. This Chinese drama aired from May 26, 2012, to June 2, 2012. The series has been made based on the immensely popular South Korean movie “My Sassy Girlfriend’. This drama has a similar plot to that of the movie, but it has added its own flavors and twists to make the drama more humorous and entertaining. Chinese dramas are famous for giving us butterflies as they are so cute and they never cease to entertain us.

Chinese dramas have gained immense popularity over the years because of their light-hearted stories and fans, especially like how they subtly portray many events and make them more entertaining and relatable. These dramas have a charm that makes us completely attached to the series from start to the end and we cannot even complain because these stories are just so good that we cannot help ourselves but keep enjoying the guilty pleasure. Similarly, “My Sassy Girl” is another amusing drama that fans should definitely put on their watch list and we assure you that you will not regret watching the series. So here is all the information you need to know about “My Sassy Girl” and where to watch the series.

What is “My Sassy Girl” All About?

As we know that the story of “My Sassy Girl” is inspired by the Korean movie “My Sassy Girlfriend” but this series has its own original twists that make it more entertaining. The series follows two main characters namely Qian Niu and Xiao Xia. Now, Qian Niu is our normal boy who leads a simple life. But life plays a trick on him when he was traveling to Shanghai on the flight. There, he comes across the super famous Xiao Xia, who is a celebrity.

Of course, things can never be simple and easy and the story takes a turn when Xiao Xia takes the luggage of Qian Niu by mistake instead of hers. Now starts the real story of the leads which is filled with laughter and drama. Another big twist takes place when the guy unexpectedly becomes their personal assistant of Xiao Xia. After this, our female lead just couldn’t help herself and started making trouble for him. Will they turn out to be more than just colleagues? You can find the answer to this question yourself by watching the series.

The series is filled with talented cast members who have portrayed their roles with perfection. The role of Qian Niu is played by Eddie Peng. He is highly famous for his role in the Taiwanese drama “The Concerto” and “Honey And Clover”. Now comes the playful character of Xiao Xia, which is played by Zhang Meng. She is known for her roles in “The Legend of Kaifeng”, “Woman in Love”, and many more popular dramas.

Joining them is Johnny Zhang, who plays Ma Ying Jie. He is known for his roles in “My Poseidon” and “Our Glamorous Time”. Along with them is Zhang Ling Zhi, who is portraying the character of Zheng XiaoXuan. She has been a part of many dramas such as “Love Me If You Dare”, and “Forever And Ever”. The stars have given excellent performances in the drama and made the series hilarious and relatable with their fantastic acting skills. 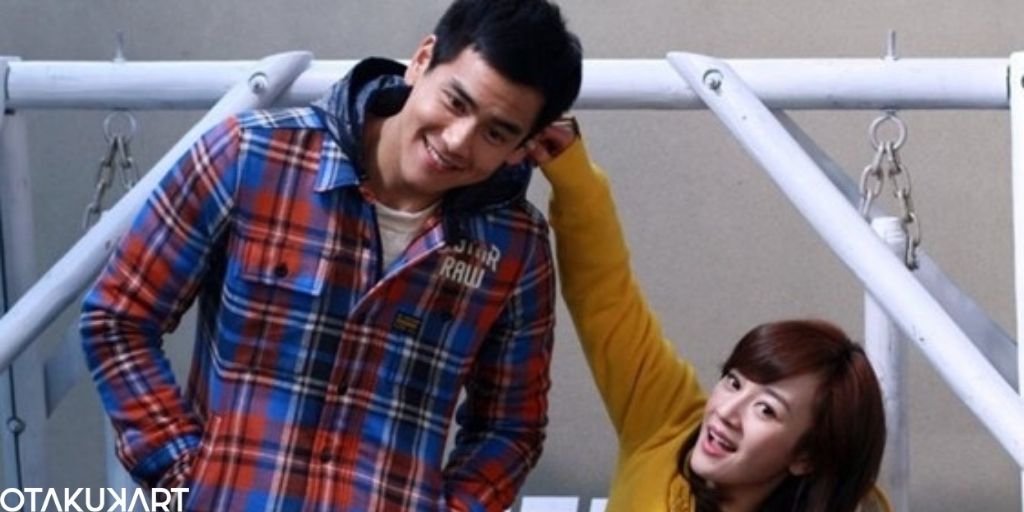 Where To Watch “My Sassy Girl” Episodes?

Many people are confused about where to watch the series as it has been released a long time ago. But fear not, because you can still watch it. The drama originally aired on Hunan TV, but it can also be found on the CN Drama channel on YouTube. The drama consists of a total of 28 episodes. So prepare yourselves for a hilarious series that has a perfect harmony of comedy, drama, and romance. Be sure to watch it when you are done with all your work because it can be very addictive!