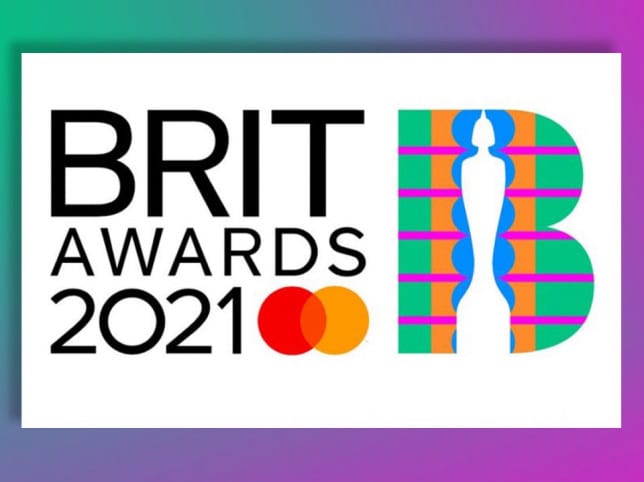 BRIT Awards ceremony is probably the biggest night for British musicians. The biggest night in the back for praising the musicians once again. However, the question is how and where to watch the biggest ceremony? Now that the award function will have a live audience, thousands of annual attendees will also stream the show online. So, we thought of sharing all the details with the fans of music and the award show. Al the details regarding the live stream, red carpet, and everyone attending it will be down further in the article. Moreover, this year only 4000 people are attending the show with many rocking performances. Thus, let’s check out the list of nominees and more!

The 2021 BRIT Awards, which is taking place at the O2 Arena in London. Although the venue can hold up to 1,00,000 people, due to the pandemic, only one-fifth of its capacity will join the show. 2500 out of them are the hero workers who won the tickets through a ballot. The event will feature an actual audience. This is being done as a part of the Government’s Events Research Programme. This is done in order to bring back live events safely post-pandemic.

Also, the vent will organize mass testing for everyone who is attending. Hence, there is no need for people to follow social distancing at the event.

So, who all are performing? Who all have the chance to win? Find out.

Unless you have a ticket or if you won the ballot, there is no way you can watch the show in person. But thankfully, the BRIT Awards 2021 will be shown live on ITV. Moreover, you can watch it via its on-demand service on the ITV hub.

People can also attend the award night on Youtube. The 2021 Brit Awards will air Tuesday, May 11, starting at 3 p.m. ET on the Brit Awards YouTube channel live from London’s O2 Arena. Here is the link to their official Youtube channel.

Coldplay will be opening the show with their new single “Higher Power.” This will mark their fifth performance on the Award show since they started their career. The Weeknd, Lipa, Olivia Rodrigo, Rag’n’Bone Man & P!nk with the Lewisham and Greenwich NHS Trust Choir will also perform. Joining them is this year’s Rising Star award winner Griff, Headie One. You better gear up for all the amazing performances. 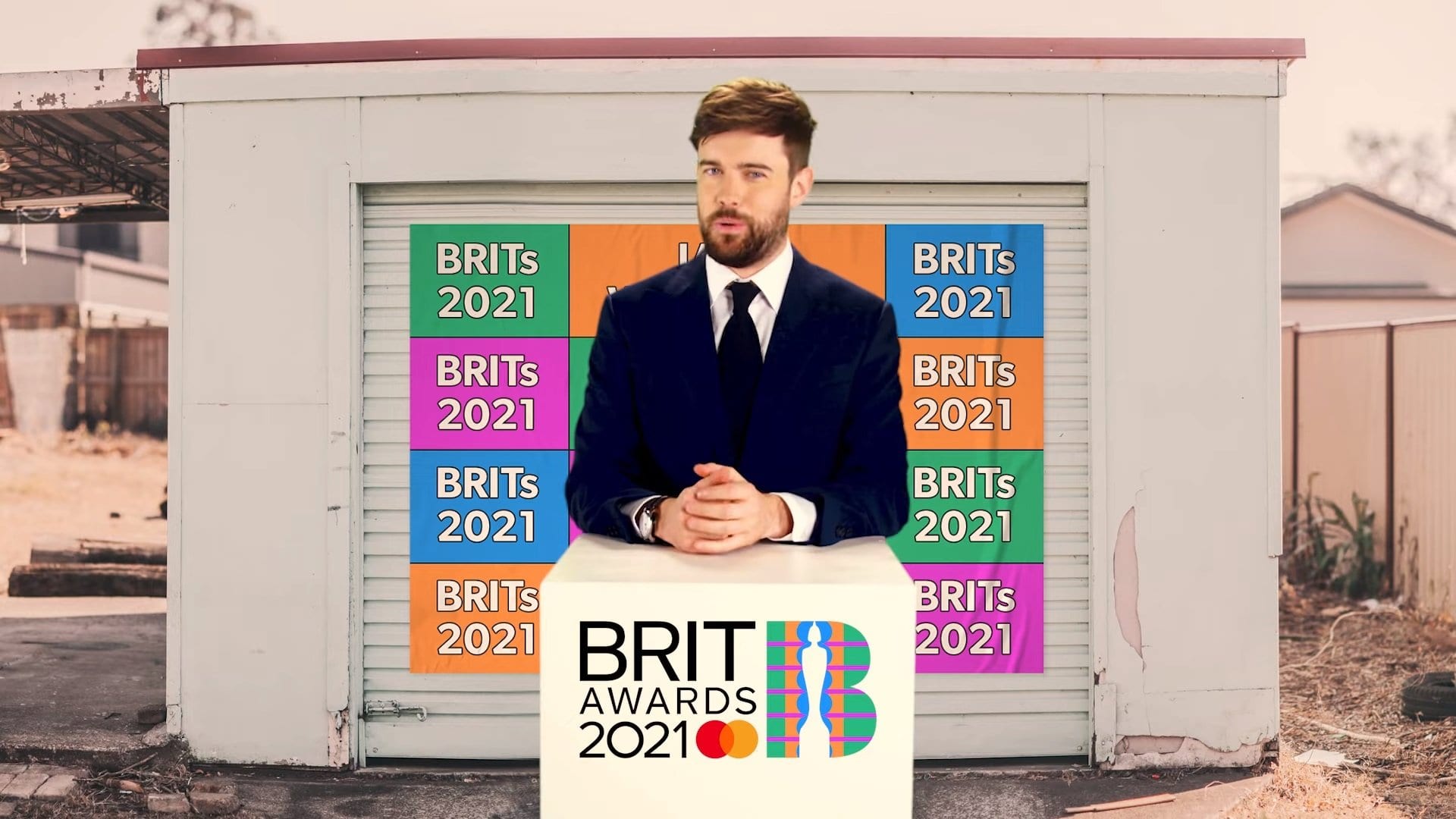 Also, look out for the red carpet. All the celebs joining the show will make sure to mesmerize the audience with thier glam looks. Every year, celebs walk down the carpet and also answer a few questions during the mini-interview. This happens before the show starts. You can also check the “Red Carpet” saga on the live stream.

Dua Lipa has earned three Brit nods this year. This makes her on the same level as the other five-way nominees- Arlo Parks, Celeste, Joel Corry, and Young T & Bugsey. Moreover, for the first time in the history of the Brit Awards, female solo artists have garnered four of the five albums nominated for album of the year: Lipa, Parks, Celeste, and Jessie Ware. Going down in History! 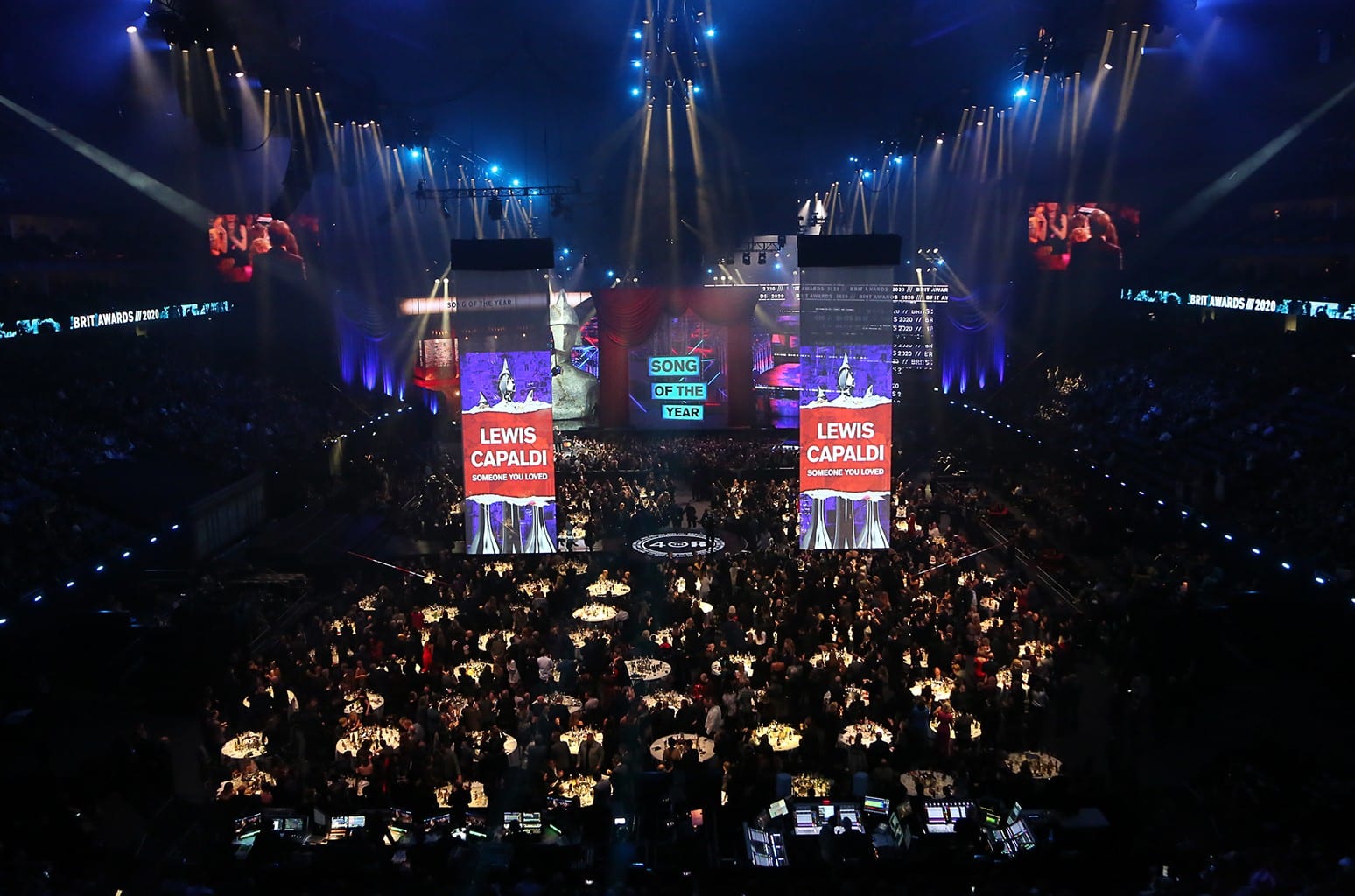 Singer Taylor Swift will receive the Global Icon Award “in recognition of her extreme impact on music across the globe and incredible collection and achievements to date. She will create history as she will become the first female artist and the first non-English artist to do so. The Brits’ highest accolade has previously and only been given to Elton John (2014), David Bowie (2016), and Robbie Williams (2017) in past years.

Taylor Swift definitely holds the power to earn such an award. And all the swifties will be proud of their favorite artist.

People and media outlets are looking forward to the event. As the show is characterized as the “first major indoor music event to welcome back a live audience — a pivotal moment in the return of live music at scale.” So make sure you check out the whole ceremony.

Until then, keep reading and stay tuned to get the latest updates on your favorite shows and gossip.

Also Read: Which Character Did Will Smith Play In The Pursuit of Happyness?