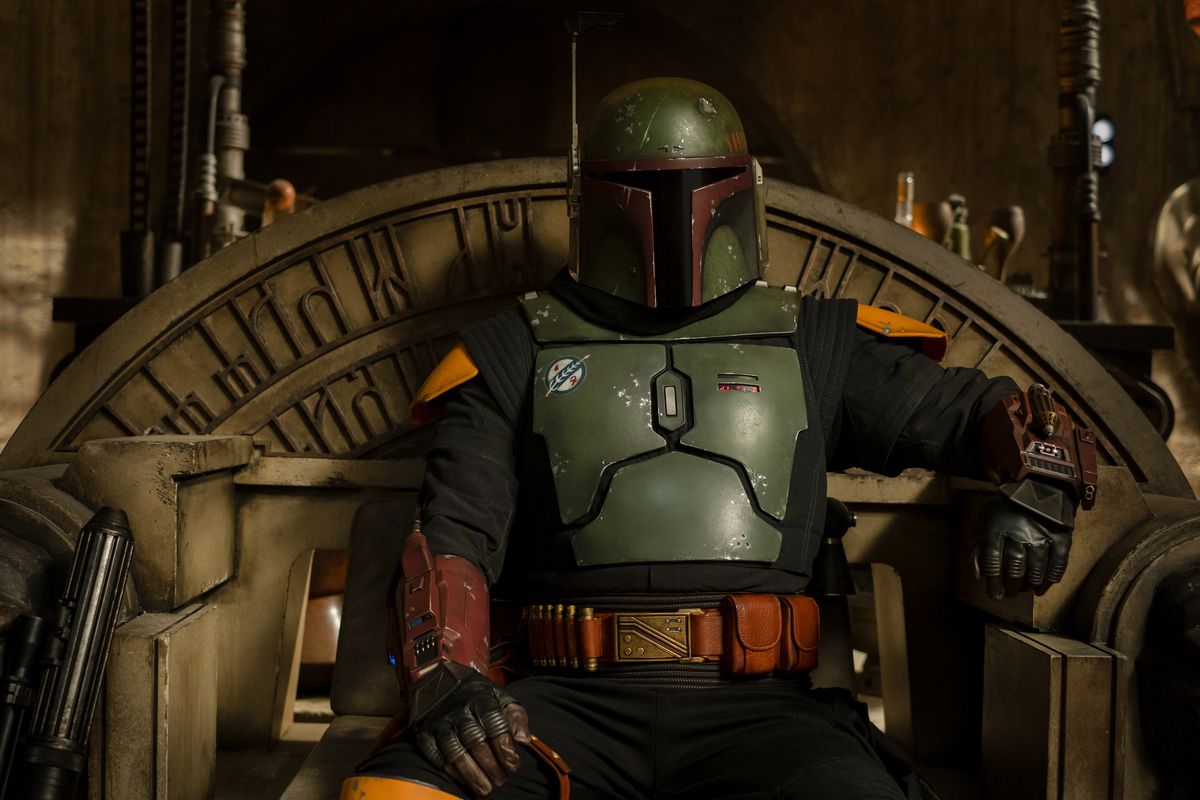 The Book Of Boba Fett dropped its first episode on December 29th, 2021. It soon began trending as more and more people tune in to watch the American space western, part of the Star Wars franchise. The series was created by Jon Favreau and has received generally mixed reviews from critics. The Book Of Boba Fett is known for its space CGI and western elements which makes it the perfect spin off to The Mandalorian. It is no different from any other show or movie from the franchise which leaves the viewers with the quintessential Star Wars experience. However, many fans are curious as to: Where to watch The Book Of Boba Fett?

Also Read: Where is the movie ‘Signs’ filmed? Shooting of the fiction mystery thriller 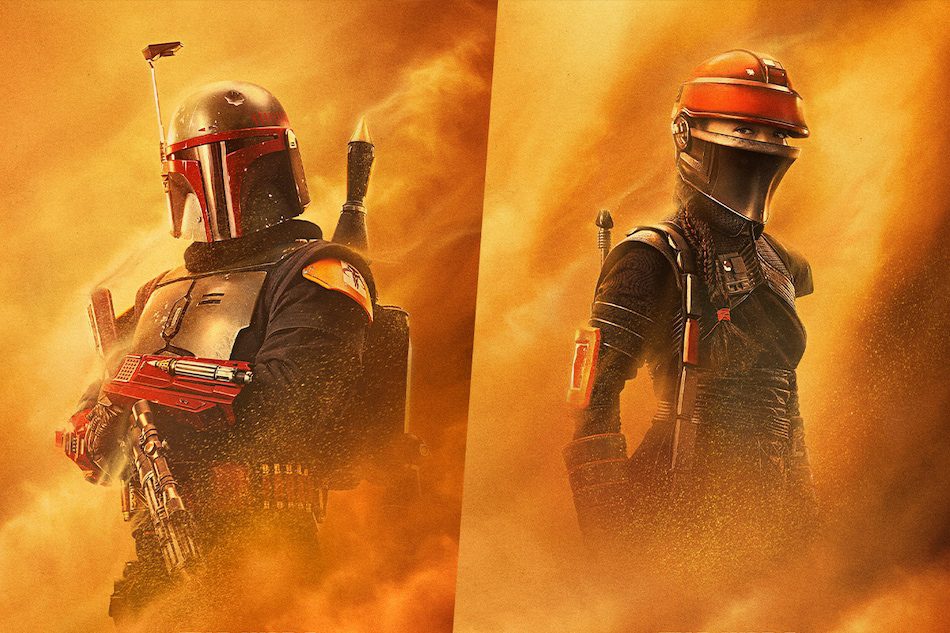 The Book Of Boba Fett’s storyline revolves around Boba Fett and Fennec Shand, played by Temuera Morrison and Ming Na Wen respectively. The pair attempt to make a name for themselves in the galaxy’s underworld by taking over the territory once controlled by Jabba the Hutt. Boba Fett is the newest Daimyo of Tatooine, a former bounty hunter and the son of Jango Fett and Fennec Shand is an elite mercenary and assassin in his service.

The series begins with Boba Fett barely escaping from the sarlacc that swallowed him and being left for dead by Jawas who steals his Mandalorian armor. Later he fails to escape a camp after being captured by Tusken Raiders. Jabba’s criminal empire on Tatooine is now under Fett and Fennec Shand’s control, after 5 years. They gain the services of two Gamorrean guards and receive tribute from local dignitaries. They are also offered a tribute by Garsa Fwip who runs a cantina is Mos Espa, a sanctuary which they visit. The group is then forced to fight off assassins after they are ambushed outside the cantina. One of the assailants are captured by Shand after pursuing them across the rooftops. Fett is then placed in a bacta tank for healing by the guards who take him back to the palace after he is injured. Fett then remembers his time with the Tuskens, when he and a Rodian prisoner were forced to dig for black melons in the desert until they were attacked by a large sand creature that killed the Rodian. He then saved a Tusken child by killing the creature and was later offered a black melon by the tribe’s chieftain.

After an eventful series of 5 episodes till now, in the fifth episode we see Din Djarin tracking and killing a bounty, who’s head he then delivers for directions to a Mandalorian hideout. When he is there he finds the Armorer and Paz Vizsla, survivors of their tribe of Mandalorian warriors, who then inspect the Darksabor that he won from Moff Gideon. Later the Armorer molds Djarin’s beskar spear into a gift for Grogu after explaining that beskar is for armor and not weapons. Later we see Djarin, now stripped from his title as a Mandalorian, leaving on a transport to visit Peli Motto on Tatooine, who has an old N-1 starfighter to replace the Razor Crest. Before Djarin goes on a test flight they modify and fix the starship together. When he returns to the station he finds Fennec Shand who has come to ask him to assist Boba Fett in the upcoming war. After he pays a visit to Grogu, he agrees.

Also Read: Will Gyomei Himejima die in Demon Slayer? Is he the strongest Hashira? 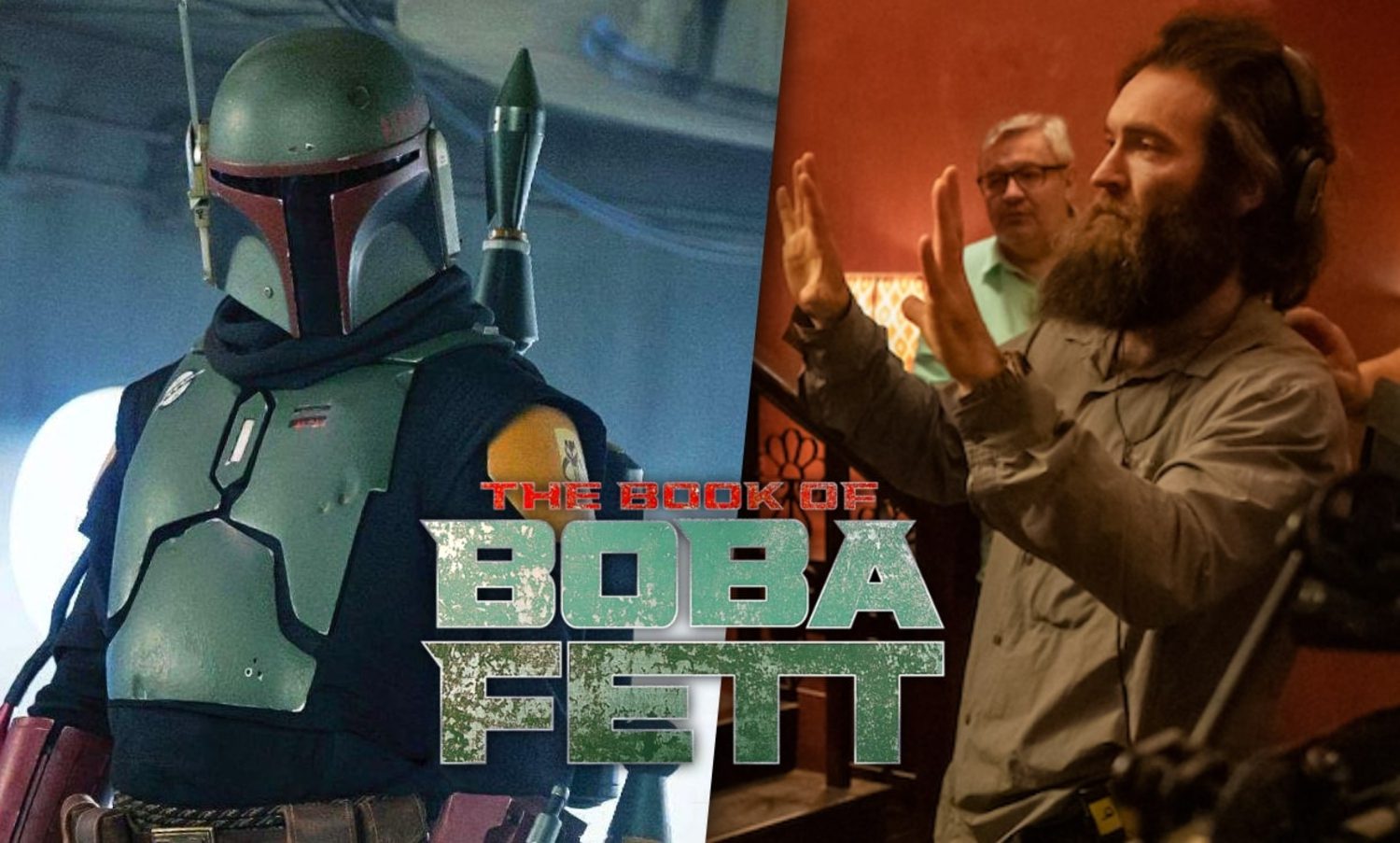 Where to watch The Book Of Boba Fett?

In order to watch The Book Of Boba Fett, viewers have to be subscribed to Disney+, which is the platform that serves as the online home for all things Star Wars. Viewers can watch Disney+ using streaming devices, desktop browsers, a wide range of mobile devices, smart TVs and video game consoles. Viewers from the U.S., U.K. and Australia can watch the series of Disney+ alike. Indian viewers can watch it on Disney+ Hotstar as well. The show will run for seven episodes until February 9th, 2022. After several attempts at developing a standalone Star Wars film centered on Boba Fett, fans finally received The Book Of Boba Fett in the end.