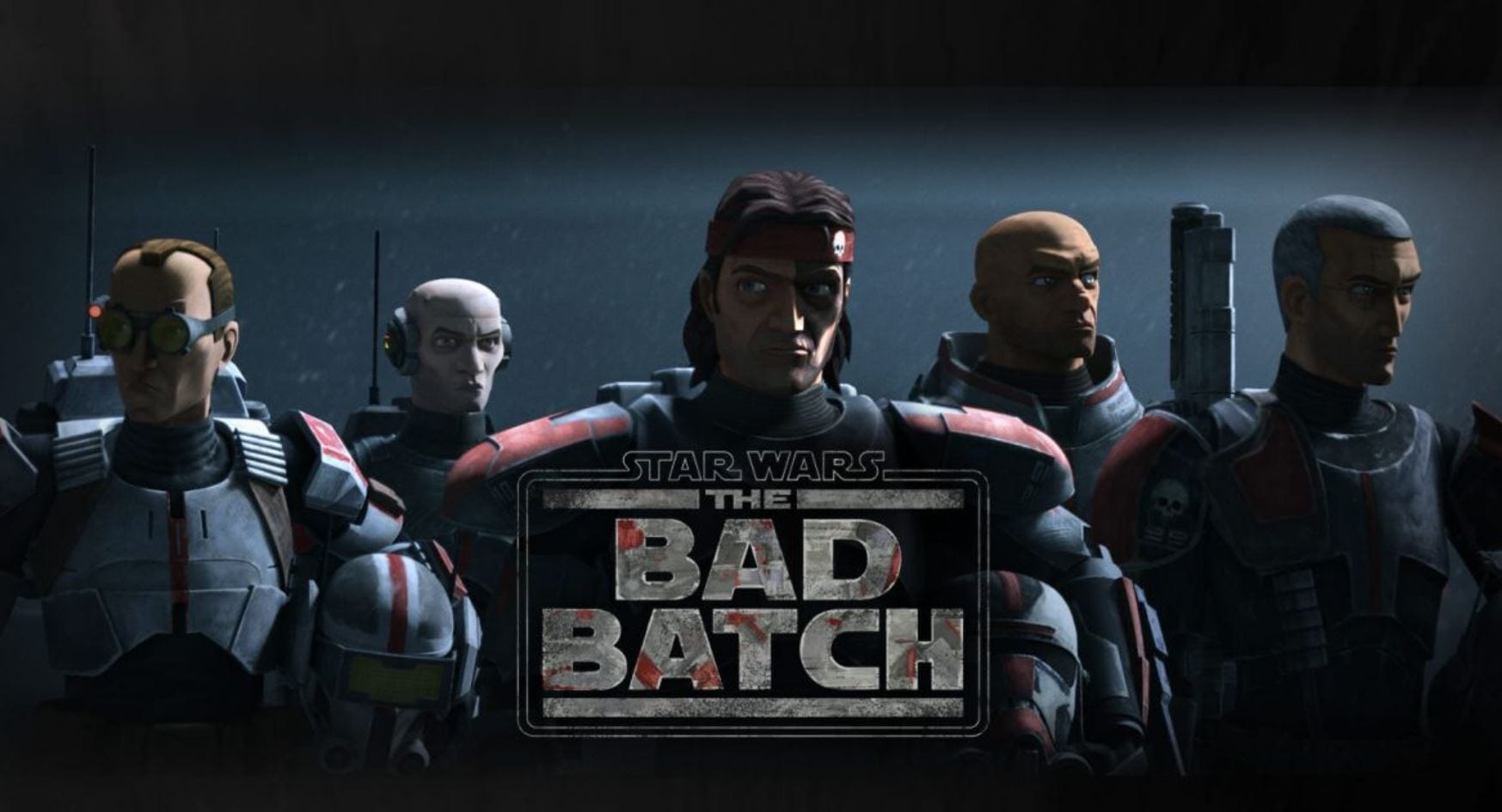 Star Wars: The Clone Wars Supervising Director, Dave Filoni was the one responsible for StR Wars: The Bad Batch. He first introduced the bunch of elite enhanced clones in a four-episode arc in the final season of Star Wars: The Clone Wars. Later, in July 2020, Disney officially ordered a new series to be made on the Bad Batch. Star Wars: The Bad Batch is Dave Filoni’s vision as it showed us the aftermath of the Clone Wars. This story would bring in an alternate perspective to the events at the end of Episode III – Revenge of the Sith. Unlike other times where we follow the story through the perspective of Jedi Heroes, here we follow the Clone Force 99.

While the Republic starts mounting its victory over the Separatists, a tragedy occurs which shows us a great anomaly. The Republic goes under a major rebranding as we see the formation of the Galactic Empire. The only way to witness it as well is to watch Star Wars: The Bad Batch.

Disney Plus, the Disney direct-to-consumer streaming service is available in a wide variety of countries around the globe. While most countries have the service available individually, others have it in collaboration with local streaming services. In the US, Disney Plus could be obtained in a bundle with Hulu and ESPN for $13.99 per month. While in India, Disney Plus has now been rebranded as Disney+ Hotstar. Either way, the only way to view the content is to subscribe to the service. In the US, one can subscribe to Disney Plus on a plan of $7.99 a month. An alternative would be to get an annual subscription for $79.99, which would mean that you get 2 months of free service. This streaming platform is made available on computers, mobile phone applications, Smart TVs, etc. Nevertheless, Disney Plus also has other content such as those from Marvel Studios. 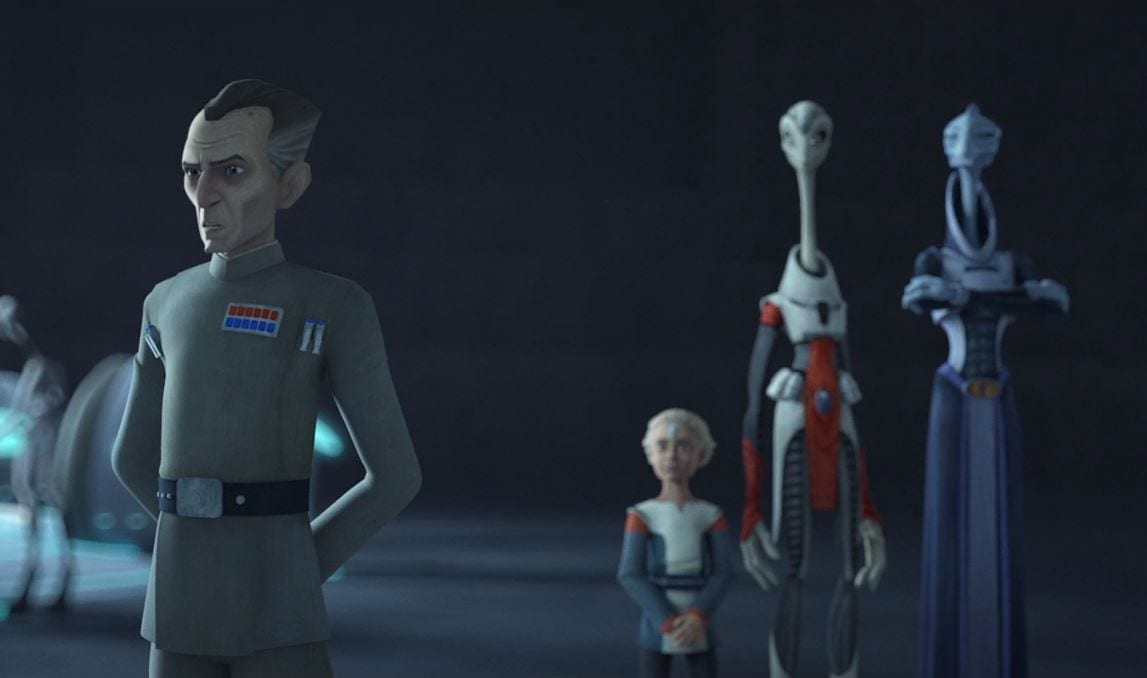 What is the Episode Schedule for Star Wars: The Bad Batch?

Star Wars: The Bad Batch began its premiere on the 4th May 2021. The showrunners decided to release the first episode on Star Wars Day. The subsequent episodes will all be released on Fridays starting from 7th May 2021. These episodes will release at 3:00 am ET / 2:00 am CT. The first episode of Star Wars: The Bad Batch had a runtime of 70 minutes. The runtime for future episodes hasn’t been announced yet. Nevertheless, it was announced that there are going to be 16 episodes in the show’s first season.

The episodes schedule for Star Wars: The Bad Batch is as follows:

What Happened in Star Wars: The Bad Batch Premiere? 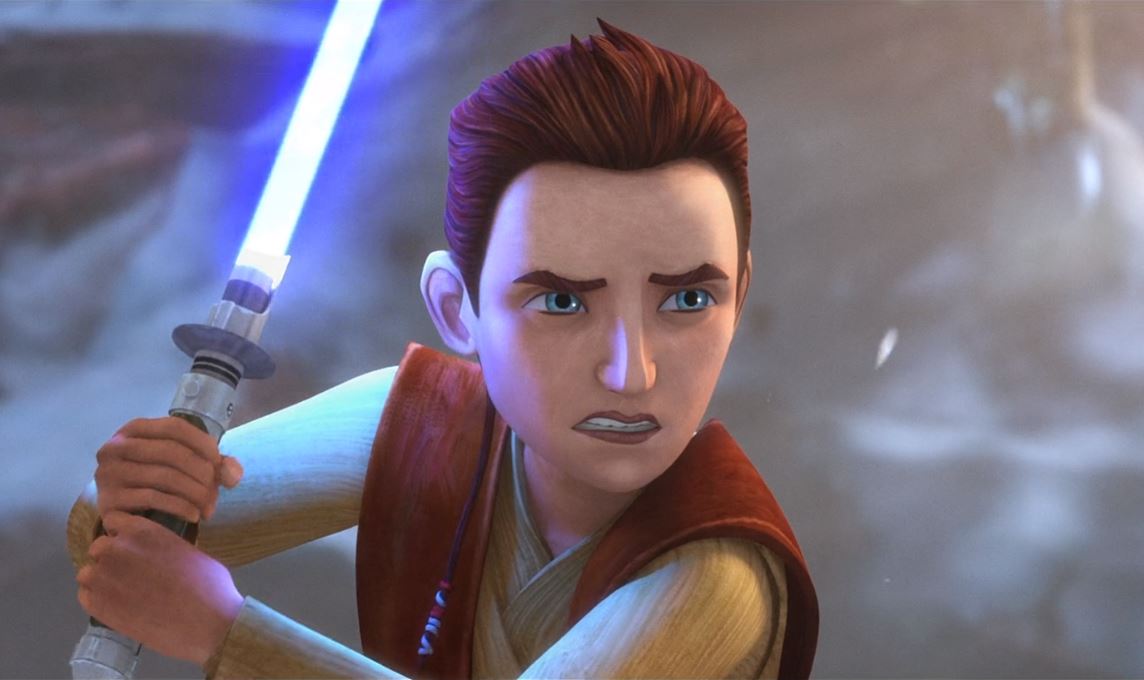 As the war was coming to an end, Jedi Knight Depa Billaba with her Padawan Caleb Dume we’re fighting the Separatists on Kaller. Here, Caleb brings in some reinforcements, The Clone Force 99. The reinforcements are successful at their objective as they head ahead to put an end to the war. Just then, all the clones are issued Order 66. This was an order assigned to the Clones to kill all Jedi. The Clones surrounding Depa Billaba supposedly kill her while Caleb runs away. The members of the Clone Force 66 also hear this order but due to their defect, are under no compulsion to follow the command. This except for Crosshair, who shows loyalty to the Republic as he attempts to kill Caleb. But, Hunter opposes this as he lets Caleb escape into the woods.

The Clone Force 99 arrive back at Kamino to find out that things have changed. They later head to a meeting held by Sheev Palpatine. Here he describes how a Jedi committed treason as an attempted to kill him. So now, Order 66 was placed as a retaliation against the attempted murder. Palatine even announces how the Republic will now be called the Galactic Empire. Moreover, he even makes himself the Galactic Emperor. Admiral Tarkin had come to Kamino to cancel further production of the Clone troops. And believes how after the war, there was no need for them. He even heads to test the present clones for their efficiency. 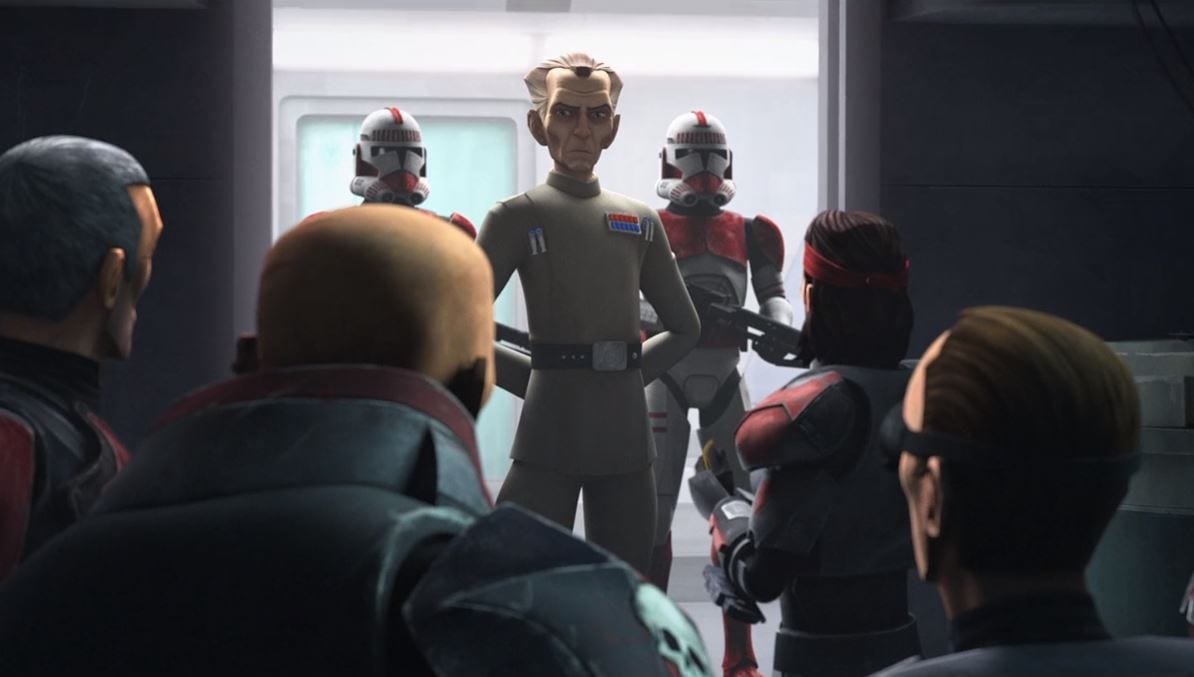 Also Read: Star Wars Day: What Is It, How Do You Celebrate It?

The Bad Batch is tested in a battle simulation. As they succeed in an unorthodox manner, Tarkin asks for the live round to be used to test them. Using their own set of moves, The Clone Force 99 succeed in the simulation. After this, they are sent on a mission to Onderon to eliminate a group of insurgents. During their time on Kamino, they meet a young female clone named Omega, who wants to go with them but is asked to stay back. While on the mission, the CLone Force realizes that these weren’t Separatist insurgents but fugitives of the Republic itself. They had run away from the newly formed Galactic Empire as they hope to bring them down under the leadership of former Republic Officer, Saw Gerrera. 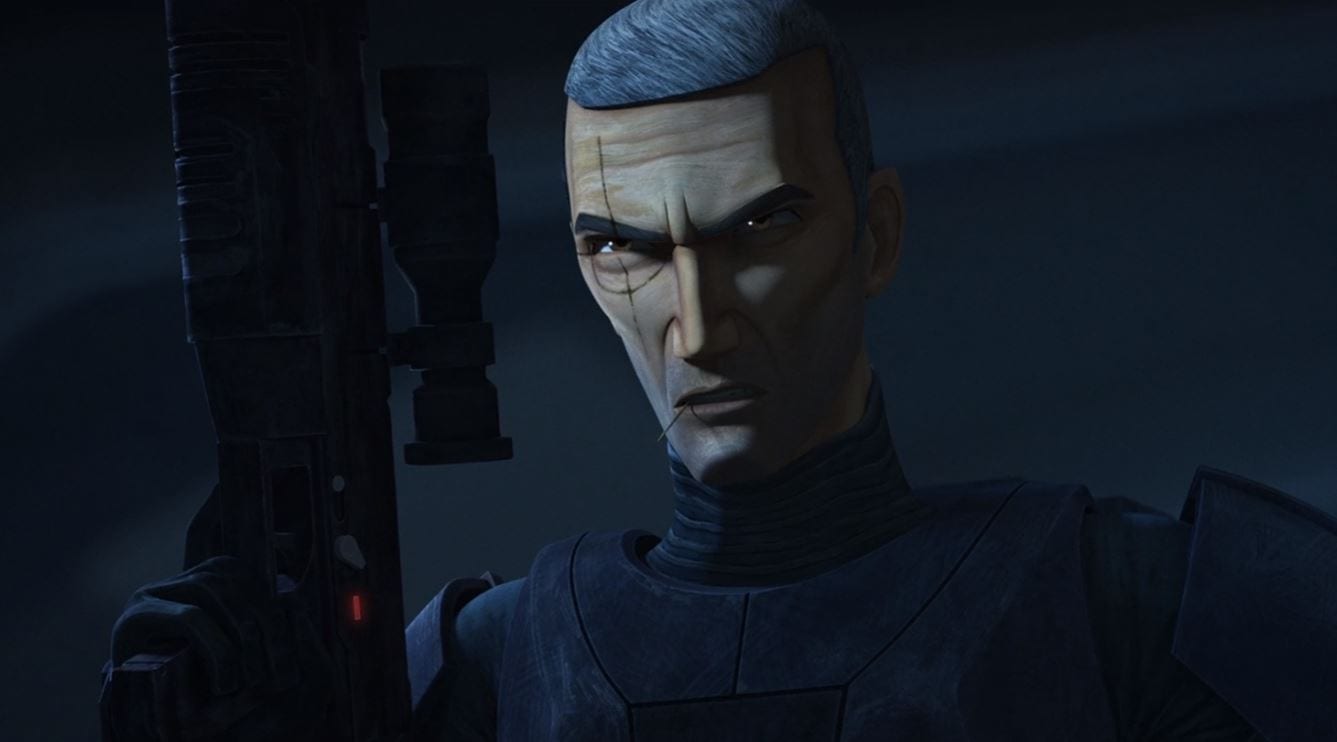 The Bad Batch realizes how they alone aren’t the five defective clones as Echo was originally a Reg. And it was Omega, who was actually the fifth enhanced Clone on Kamino. They head back to retrieve her as they get imprisoned by the Clone Troopers. Here they find an already imprisoned Omega while Crosshair is taken away. Tarkin observes how Crosshair has shown loyalty to the Galactic Empire yet hasn’t truly been able to follow orders. His inhibitor chip is reprogrammed as Tarkin makes him an asset of the Galactic Empire. He orders Crosshair to put a stop to the Clone Force 99, but they manage to flee with Omega. As they leave, Hunter directs the ship to be taken to someone he knows. Who this mysterious person will only be known as we watch the next episode of Star Wars: The Bad Batch.