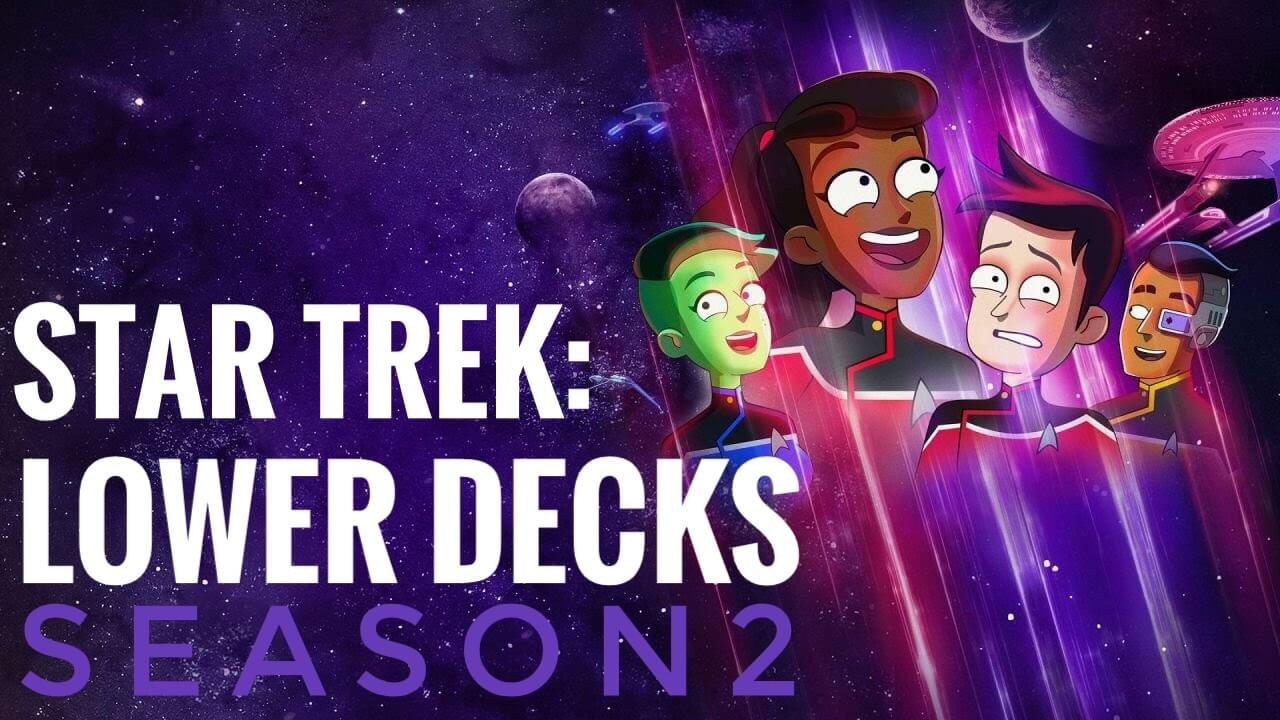 Star Trek: Lower Decks season 2 premiered on Paramount+ on August 12, 2021. Season 2 of the series follows the U.S.S. Cerritos support crew in the year 2380. This season is a co-production between CBS Eye Animation Productions, Secret Hideout, Important Science, and Titmouse, Inc., and Roddenberry Entertainment. Mike McMahan serves as the showrunner, with Barry J. Kelly serving as supervising director. Paramount+ officially ordered the show for two seasons back in October 2018. Mike McMahan hopped on board to serves as the showrunner for the series soon afterward.

The production for the first two seasons began simultaneously. However, Covid-19 resulted in the shifting of production to a remote place by March 2020. While season 1 premiered in August 2020, season 2 premiered on Paramount+ a year later, on August 12, 2021. Let’s now delve into the streaming options and platforms available to watch Star Trek: Lower Decks online on.

Series Synopsis: What is the Show About?

Taking place in the Star Trek universe, Star Trek: Lower Decks is set in the year 2380. In this era, Earth is a member of the multi-species United Federation of Planets. Starfleet is the Federation’s military and exploration division and goes on deep space exploratory missions. Its purpose entails operating a fleet of starships that travel the galaxy establishing contact with alien races. The show, however, focuses on one of the least important starships in the Starfleet. This is in contention with what we’ve usually seen from Star Trek shows so far. Whereas previous Star Trek shows focused on Starship captains and other major high-ranking officers, Lower Decks doesn’t. Instead, Star Trek: Lower Decks follows protagonists who are low-ranking officers, also known as “Lower Deckers”. Meanwhile, the show relegates the typical high-ranking officers to the supporting roles.

How Can You Watch Star Trek: Lower Decks Online?

To watch Star Trek: Lower Decks online, you can sign up for a Paramount+ subscription and start binging. Paramount+. You can catch each new episode every Thursday on Paramount+. All you have to do is sign up for a subscription to the great-value pack that starts from just $5.99 a month. You can also get access to a free 7-day Paramount Plus trial right now. The streaming platform features a massive library of content. It also houses several Star Trek properties such as Picard, Discovery, and Strange New Worlds. If you live in Canada, you can watch Star Trek: Lower Decks online via CTC Sci-Fi video-on-demand service.

Another alternative is tuning on to Crave after the show airs at its schedule. A subscription to Crave will cost you $9.99 per month, although you can get a 7-day free Crave trial. In the UK, you can watch Star Trek: Lower Decks online via a full Amazon Prime subscription that’ll cost you £7.99 per month. You can also watch Star Trek: Lower Decks online via Amazon Prime Video in India too. Previous episodes and season 1 are also available to stream on the platform.

Tawny Newsome voices Beckett Mariner, a human ensign aboard the U.S.S. Cerritos. She is also the daughter of Captain Freeman. Mariner is a talented decker who likes to break the rules more often than not. The character’s name comes from showrunner Mike McMahan’s sister, Beckett Mariner McMahan. Jack Quaid voices the character of Brad Boimler, another human ensign aboard the Cerritos. Boimler is quite the antithetical version of Mariner in that he abides by rules a bit too much. To become a captain one day, he must learn to improvise and adapt. Noël Wells voices the character of D’Vana Tendi, an Orion ensign who works in the medical bay aboard Cerritos. A big fan of Starfleet, Tendi is thrilled to be on board and serves as the audience’s substitute at the start of the series. Eugene Cordero voices Sam Rutherford, yet another human ensign aboard Cerritos.

Rutherford has a new cyborg implant that he’s learning to adjust to. He’s a great engineer but still going through a learning phase. Dawnn Lewis voices the character of Carol Freeman, the human captain of the Cerritos. Freeman is a very capable Starfleet captain who doesn’t want her daughter Mariner to be onboard the Cerritos. She is always looking for a reason to transfer her to another ship. Jerry O’Connell voices Jack Ransom, the human first officer of the Cerritos. Fred Tatasciore voices Shaxs, a Bajoran tactical officer on the Cerritos. The first season of Star Trek: Lower Decks ends with Shaxs sacrificing himself to save Rutherford. However, he returns in the second season of Star Trek: Lower Decks. Gillian Vigman voices the character of T’Ana, a Caitian doctor and head of medical aboard the Cerritos. She is a good doctor but not exactly who you’d call a “people person”.

All Creatures Great And Small Season 2: Is it Renewed?

Shang Chi Release in India on Disney Plus Hotstar: All About it 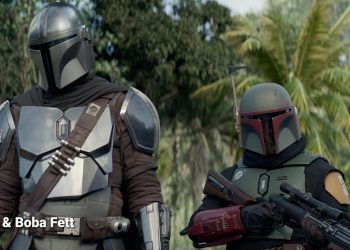 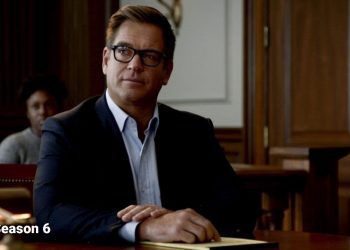 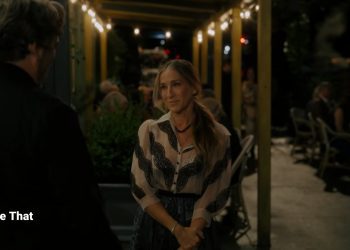 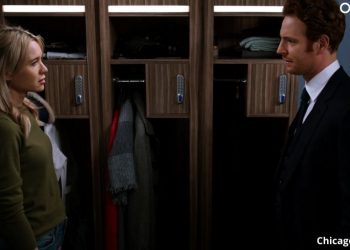 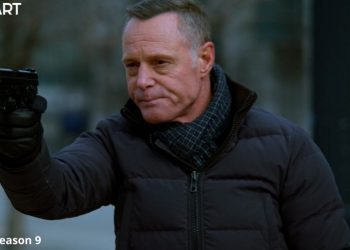