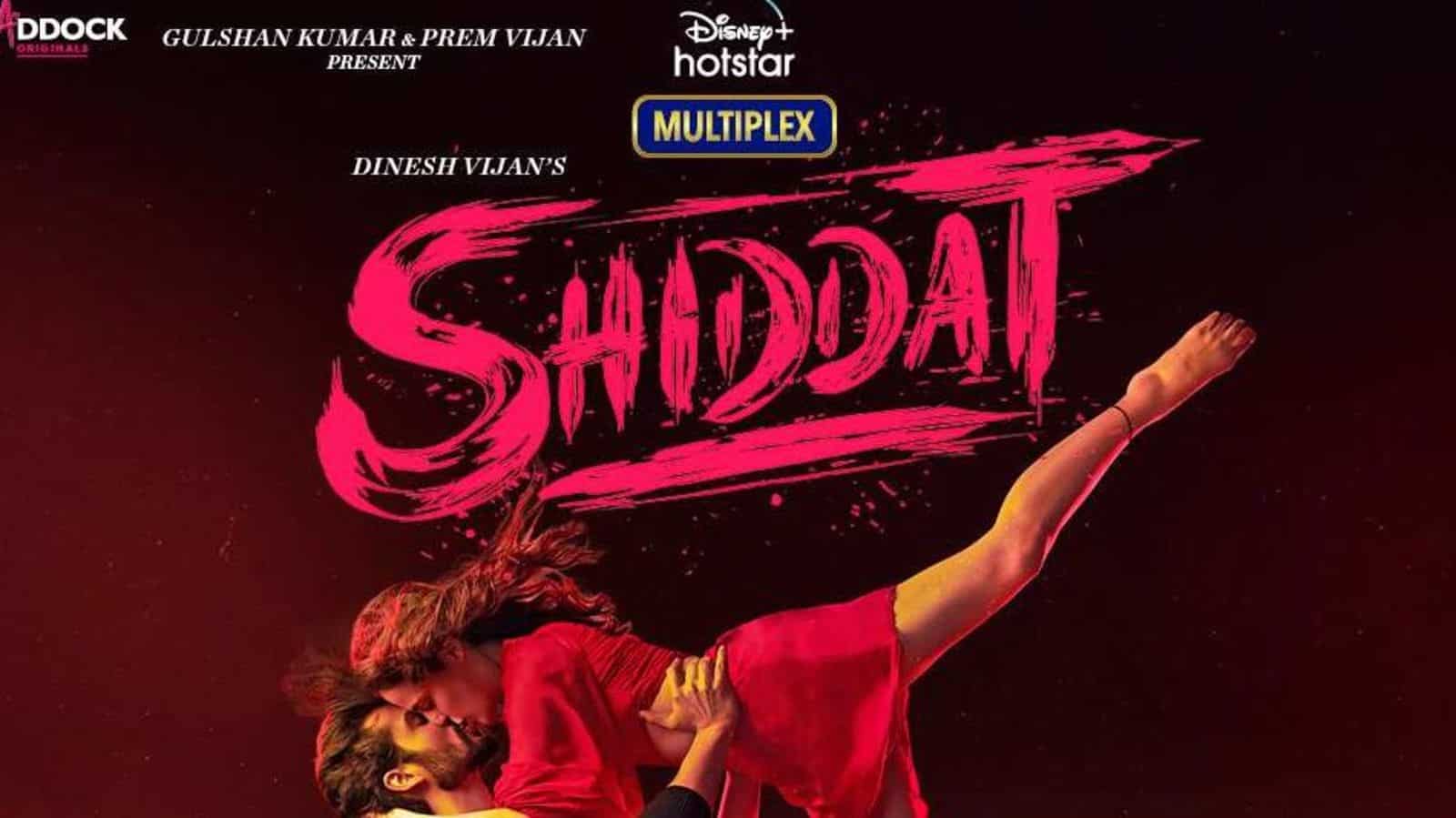 Wondering How To Watch Shiddat Movie Online? Streaming services are leaving no stone unturned to keep fans entertained with their back-to-back releases. Disney+ Hotstar brings home a poignant love story of love and destiny in the newest movie Shiddat! After starling hearts in Angrezi Medium, Radhika Madan returns in a whole new avatar in this movie that was released this October. The actress, who has earlier been a part of the acting industry, is seen to be expanding her horizons with this movie. As she plays the role of a cheerful and bubbly Kartika, she soon meets Jaggi, and her life is soon set in motion.

Believe it or not but the title ‘Shiddat’ was initially registered with Karan’s production house Dharma. The movie producer Vijan had to put in a special request with director Karan Johar to get a hold of the title.  A reliable source has later revealed Kunal always wanted the title to be Shiddat and has to go through this process to acquire the rights of the title. At the end of the day, the title rights were acquired and given to the movie. Let us show you How To Watch Shiddat Movie Online. You will find all the additional information about the romantic flick below.

How To Watch Shiddat Movie Online?

Fans can watch the heartfelt story Shiddat: Journey Beyond Love online exclusively on Disney+ Hotstar. After a few delays due to the pandemic and theatrical shutdowns, the movie has finally made its debut on October 1st, 2021. The movie has some soulful music tracks from notable singers, including Ankit Tiwari and Sachet Tondon. Don’t forget to listen to all the songs, as some of them are already creating a buzz around. 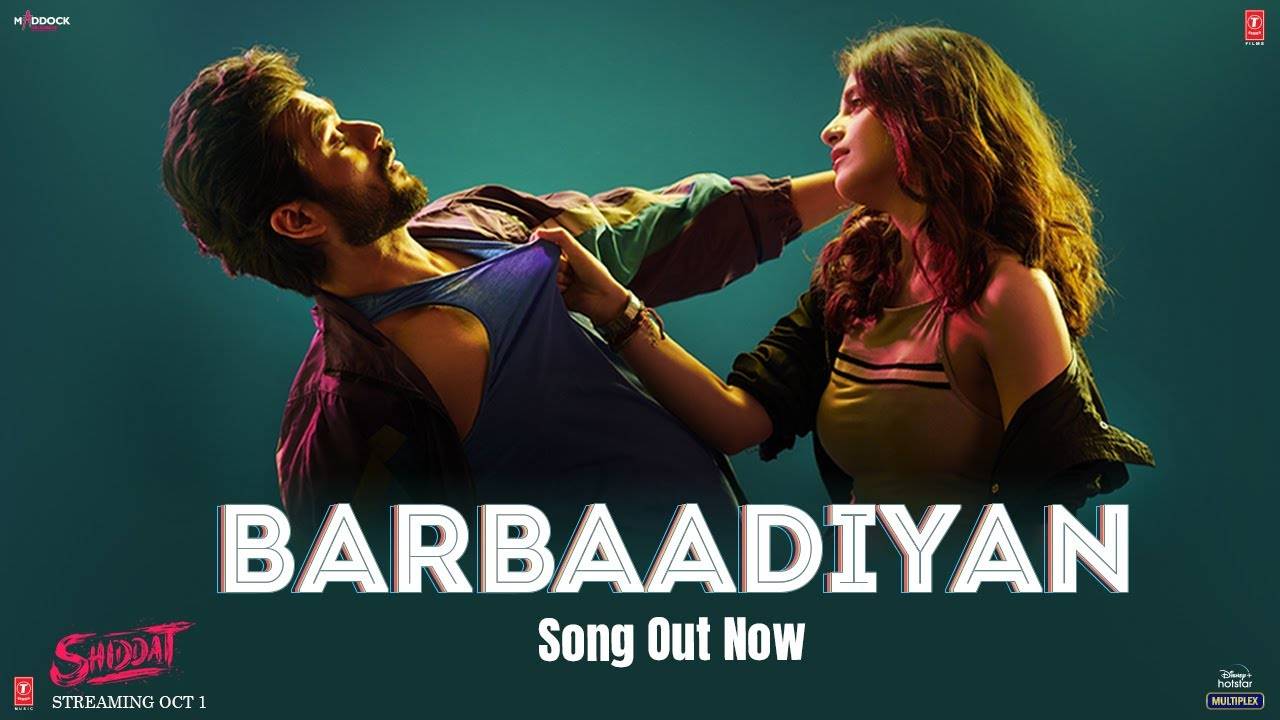 The romantic flick is directed by Kunal Deshmukh and produced by Bhushan Kumar and Dinesh Vijan under the production giants T-Series and Maddock Films. Maddock Films has been producing up-and-coming movies that are making a difference for their unconventional plot lines. The newest release has opened to mixed reviews in the opening week of the movie.

The romantic movie has gathered around an impressive cast ensemble, including Sunny Kaushal, Radhika Madan, Mohit Raina, And Diana Penty in lead roles. The movie revolves around a poignant love story between the high-spirited Jaggi, who falls in love with the ambitious Kartika. The story takes a complicated turn when it is soon discovered that Kartika’s marriage has been fixed somewhere else. Have a little sneak peek into the trailer of the newest movie Shiddat: Journey Beyond Love. You cannot miss this poignant tale of love. Here’s the official trailer given below.

Will Jaggi be able to cross all odds to reunite with Kartika? Mohit and Daina play a married couple who are at odds as they are poles apart, and their actions create a rift between the two. As the two stories meet in the middle, lives are at stake for these star-crossed lovers who all believe in the power of love.

Popular actor Sara Ali Khan recently gave a positive review as she penned down a heartfelt note after watching Radhika Madan’s performance in Shiddat. She called the lead star inspiring, beautiful, and soul-touching as usual while also making a special mention for the co-star Sunny Kaushal, as described his acting beyond effortless and genuinely brilliant. The Coolie No 1 actress made sure to give a huge shout-out to her friend and lead star Radhika Madan, and it seems like we have a winner here. 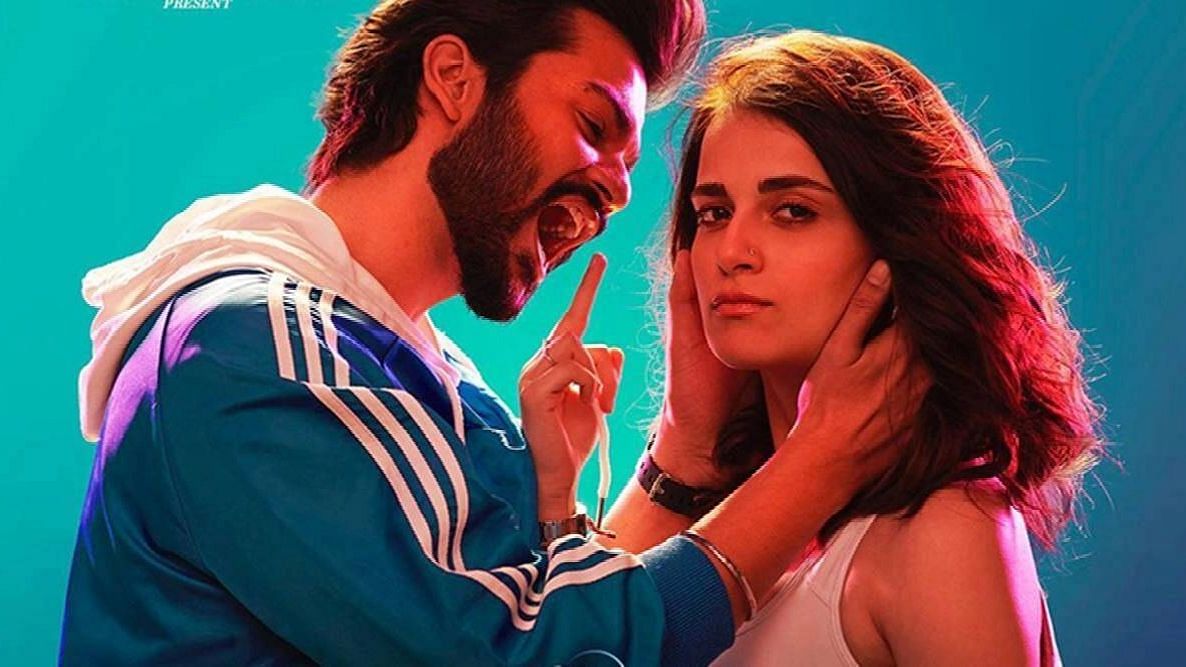 Radhika Madan made her movie debut in Vishal Bhardwaj’s Patakha and Vasan Bala’s Mard Ko Dard Nahi Hota back in 2018. Madan bagged her big role as she starred alongside iconic actor Irrfan Khan in the comedy-drama Angrezi Medium. The movie was Irrfan Khan’s last movie. After making a name for herself in all these movies, fans are excited to see her in this newly released romantic flick.

Also Read: Kdrama of the Day: ‘A Love So Beautiful’: Cast, Review & Where To Watch