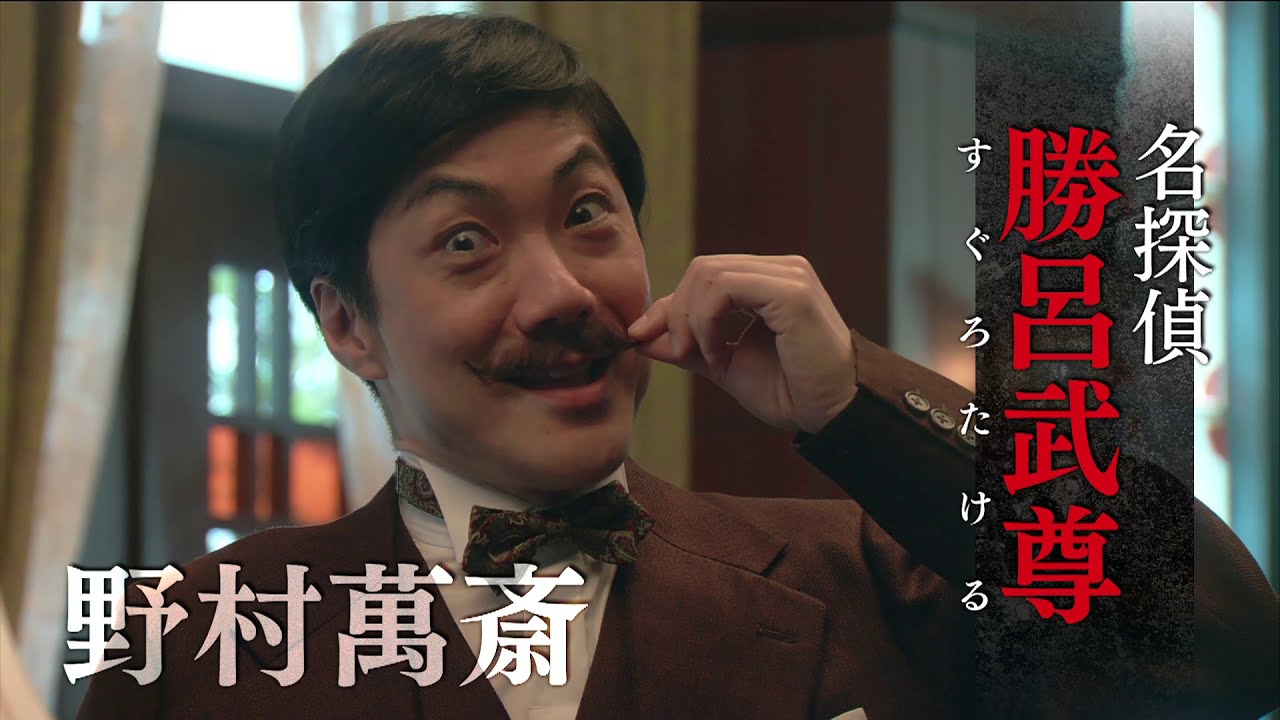 The book is a work of detective fiction by a British writer. Agatha Christie was well known and is still famously known for her English detective novels and short stories. In her life span, she wrote a total of 66 detective novels and 14 short stories. Her stories particularly revolved around Fictional detectives Hercule Poirot and Miss Marple. Her work didn’t stop there. She went on to write six more novels under the pseudonym (false name) Mary Westmacott. ‘Appointment with Death’ yet again features the Belgian detective Hercule Poirot. The book is influenced and reflects the traveling experiences Christie experienced while in the Middle East with her husband, who was an archaeologist  Sir Max Mallowan.

Shi To No Yakusoku: Production and where to watch it.

Read:   Control Z Review: Is It Worth Watching Another High School Drama From Netflix?

‘Shi To No Yakusoku’ premiered on the 6th of March 2021 at 9:00 pm. The special drama has a total of one episode, which is convenient as you don’t have to wait for the other episodes to be released to know about the story further. The episode was one hour and Fifty-four minutes long.

The drama special is directed by Joho Hidenori; he is known for directing drama series like ‘Path of the Dragons,’ ‘The hours of My life,’ ‘Don’t Cry Anymore’ to name a few. The original writer may be Agatha Christi, but the drama special is Mitani Kok, known for his works like ‘Sanada-maru,’ ‘Orient Kyuukou Satsujin,’ ‘Sutekina Kakushidori’ etc. Shi To No Yakusoku is produced by the likes of  Watanabe Kouya and Takamaru Masataka.

‘Shi To No Yakusoku’ also known as ‘Appointment with death’FujiTV broadcasted the adaptation of Agatha Christie’s novel of the same name. You can catch up on the drama special on  FujiTV itself. FujiTV is a Japanese television station based which is based on Odaiba, Minato, Tokyo, Japan. FujiTV is known for its slogan, “If it’s not fun, it’s not TV!”.

Shi To No Yakusoku: Plot Synopsis: 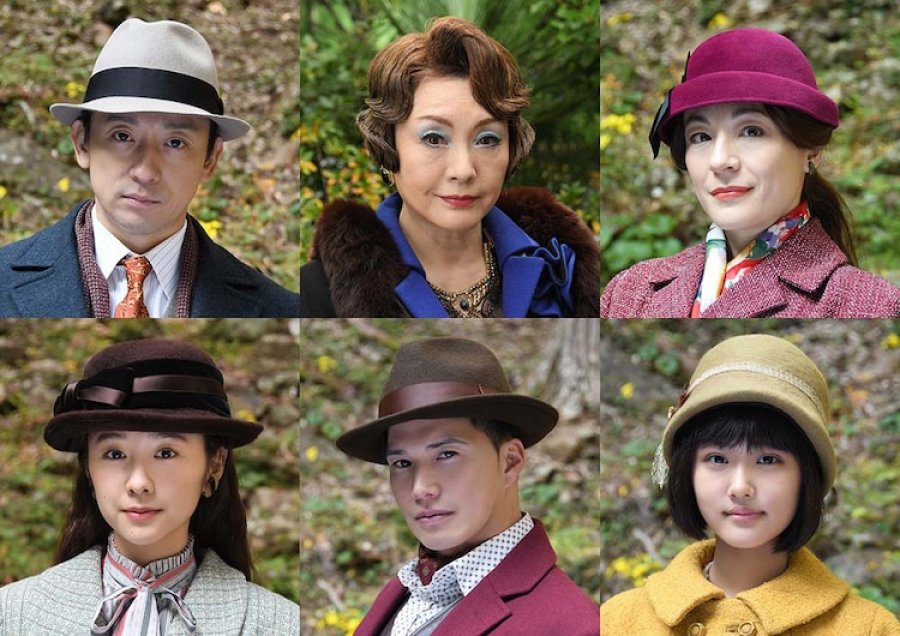 Shi To No Yakusoku (credits: FujiTV)

The story revolves around an unusual family led by rich widow Mrs. Hondo (Matsuzaka Keiko), who stays at a luxurious hotel where Suguro stays in Wagayama Prefecture. She would act like a tyrant around her children who were afraid of her and were at her beck and call, or we could say under her control. The first son Reiichiro of Mrs. Hondo (Yamamoto Koji), was distant and seemed unengaging. He was married and had a wife, Nagiko (Sylvia Grab), who looked married into the Hondo family by its looks. Nagiko is taunted by the looks of it and suspected by her mother-in-law of having a relationship with Jumonji Yasao (Tsubokura Yoshiyuki), who claims to be an old family friend. The second son, Mondo (Ichihara Hayato), is attracted to a lovely doctor named Sara Kinuko (Higa Manami), whom he met at the hotel. Still, his mother forbids him from talking to her.

Their younger sister Kyoko (Hotta Mayu), also feels suffocated and constrained by the dictatorial and oppressive hold their mother has on them. Meanwhile, their youngest sibling Junna (Hara Nanoka), shows signs of withdrawal and lack of emotion or empathy. This is due to their mother’s nagging and abusive behavior towards them. Suguro’s sharp eyes observe all these problems which follow the Hondo Family; he does not want to bother to take an interest in the Hondo family’s problem as he is on holiday. He enjoys his vacation and Honami (Suzuki Kyoka), a popular member of Parliament, and an old friend of Suguro, who stays at the same hotel Hondo family.

Unfortunately, a tragedy strikes the Hondo Family while on a hike. Mrs. Hond,o who was supposed to be taking a rest on the way to the shrine, is dead. Kawahara Daisaku (Anan Kenji,) the chief of the local police station, asks Suguro to help with the investigation of Mrso’sHondo’soinvestigationstigatione. The reason for her death is ruled as a ‘Heart Attack,’ who always have had a weak heart. Initially, Mrs. Hondo’s death is not suspected as a murder but due to the illness. However, after closely inspecting the body, Suguro finds a needle mark on the right arm. That’s when his suspicion of murder comes up. Soon after, Suguro remembers overhearing a voice some nights ago saying, “Do you understand or don’t you? We have no choice; she has to be killed’. All of the family members had reasons to kill Mrs. Hondo. But all of them claim that she was alive when they last saw her. Now Suguro has to figure out who that voice belonged to.