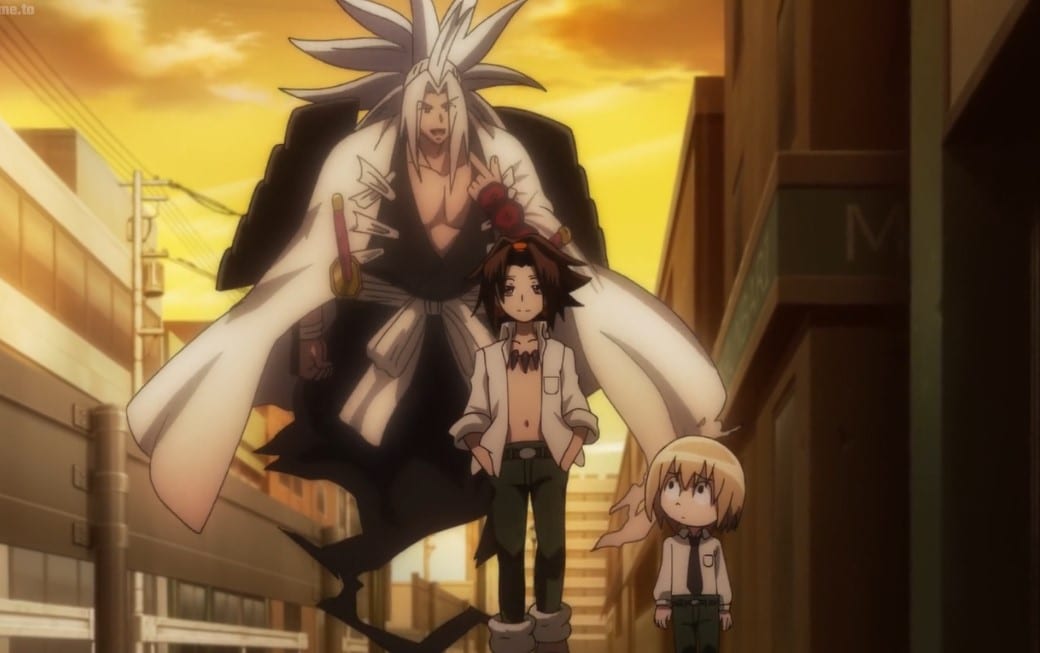 Shaman King came out for us just this year in April, and we could not be happier about it. This anime has adapted its tale from a manga series that goes by the same name and has been penned down by Hiroyuki Takei. To fan’s delight, it has been revealed by the creators that they are going to animate over 35 volumes of the manga into anime series. This means that we have plenty of content in Shaman King to cover and no worries about the renewal. The anime series has been directed by Joji Furuta under the banner of Bridge. Now, if you are someone who loves reading the manga of this story and are probably wondering about where you can watch the anime, then we have got you covered. Stay tuned with this article down below, where we have mentioned all the possible ways by which you can have access to this animated show.

Let us first discuss the plot of Shaman King and what it is all about. The main spotlight of the story is being thrown on a character named Yoh Asakura, who is a Shaman by profession. A shaman is a person who links the world of the dead to the world of the living. Although, Yoh has much greater ambitions in his mind because he wants to become the Shaman King. This is a person who is able to contact the Great Spirit. There are some added benefits to this title, too because the Shaman King is also able to alter the world in any they want to. But, there is no easy way that a Shaman can promote themselves to the title of King easily. Yoh will have to take part in the Shaman fight and win. This battle only happens once in 500 years between all the Shamans of the world. 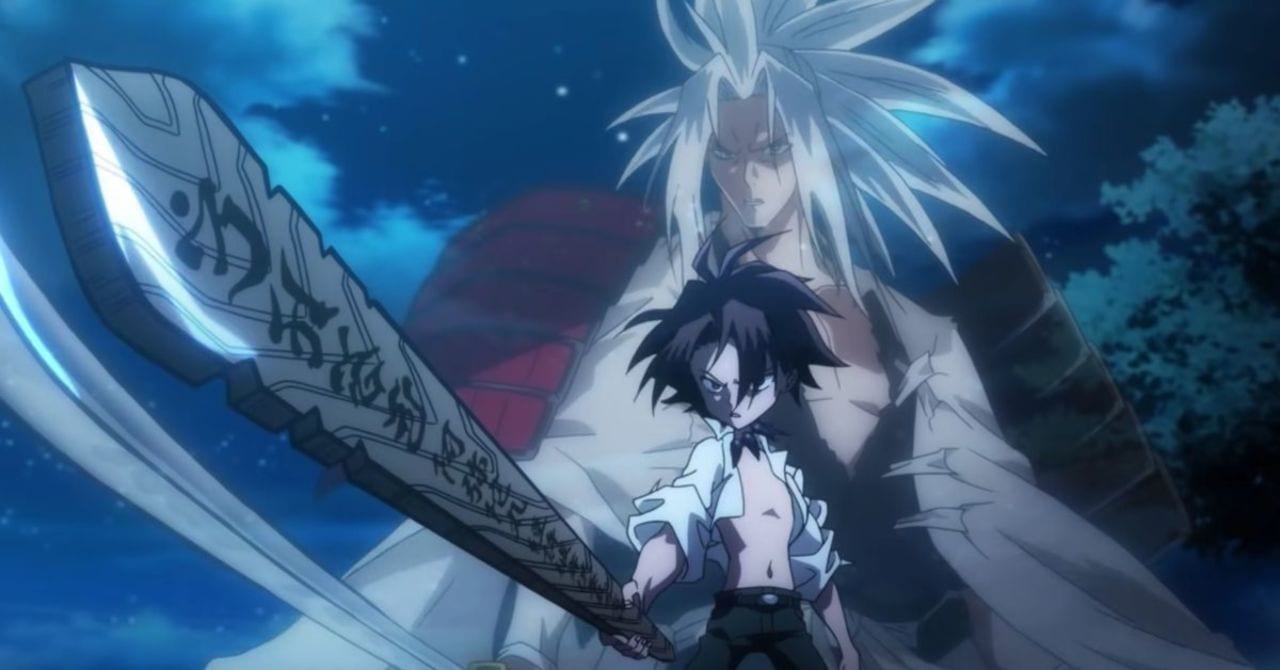 Later in the scenes, we witness that intense help has been cast his way by his fiancée named Anna Koyama. She gives him a brutal training schedule in order to prepare him for this battle. While participating in this battle, Shaman comes across a lot of new people and even his evil twin brother, that is, Hao Asakura. He is also a Shaman but wants to eliminate all the humans from the world and create a peaceful place for all the Shamans to reside. You will find out that the remaining teams soon forfeit the tournament, and this makes Hao the Shaman king.

But given the fact that all his motives are evil, Yoh as well as his allies, try to attach Hao before he contacts the Great Spirit and destroys the world. In order to get through Hao, the protagonist group must conquer through the Patch Tribe members who are placed to protect the new Shaman King. Later in the scenes, we witness that Yoh as well as his mates get through the ten members of Patch Tribe, but it is too late because Hao has awakened as the new Shaman King and defeating him now will be next to impossible. The story surely does take unique turns as we see Yoh as well as his friends getting defeated by Hao, and he absorbs their souls.

Shaman King – Where to watch online?

Now, let us discuss how you guys are going to watch this anime show. The series started airing on our screens back on the 1st of April 2021 and was released on TV in Tokyo. If you live in Japan, you all can watch the latest episodes of the series, which are still airing on TV Tokyo as well as TX Network channels. Another great news came in for all the fans when the streaming giant Netflix came up to acquire the global release rights of this anime series.

Shaman King is scheduled to release for the world on Netflix later on the 9th of August 2021. This show is going to be made up of 52 episodes which will get a release soon on four Blu Ray Disc Boxes, and each of them will have 13 episodes. The first two of these are scheduled to release on the 25th of August 2021 and the 24th of November 2021 respectively. As for the latter two sets of the discs, they are scheduled to get a release on the 23rd of February 2022 and then on the 25th of May 2022.

Also read: Funimation Acquires AnimeLab: How is This Important?