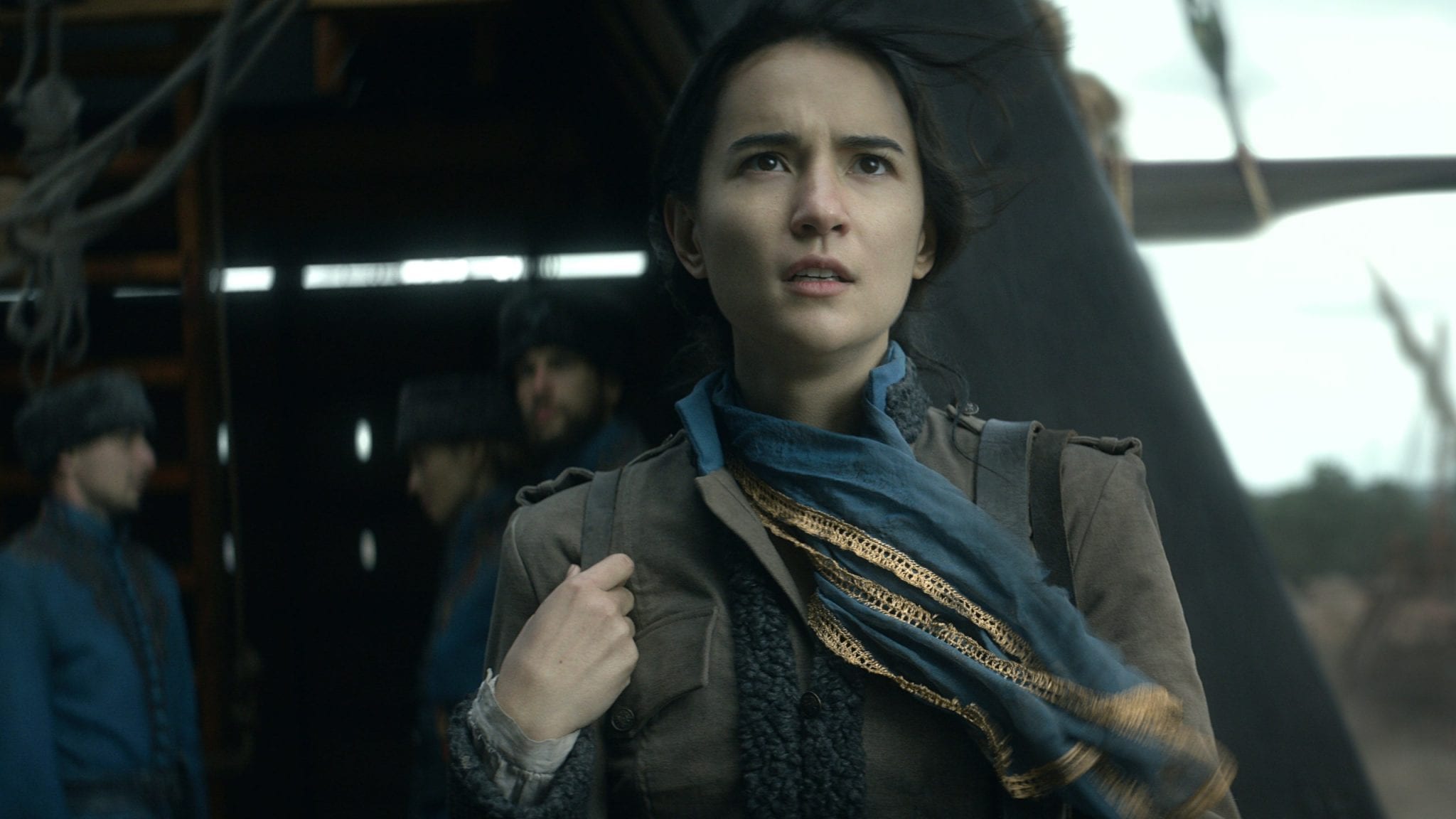 It stars Jessie Mei Li, Freddy Carter, Ben Barnes, Kit Young and many more. The shooting and production work were all done in Hungary. Netflix announced the series in January 2019. It even started the casting in April 2019. However, it was clear at that time the book characters Nikolai Lantsov, and Wylan Van Eck won’t appear in the series(not at least in season 1).

The production of the series was wrapped up at February end of 2020. However, COVID-19 delayed some of the post-production work. Since the series is all set to arrive on 23rd April 2021, we have brought you details of where to watch the series and its episode preview.

How to watch “Shadow and Bone” online?

Well, the series is solely made for Netflix. It is one of the major series which Netflix has scheduled for a long time for 2021. Netflix had given an order of the series in January 2019. They are even under a deal with 21 Laps Entertainment. Therefore, there is no other platform that would allow you to stream “Shadow and Bone.” Netflix also released a teaser of the series on February 26, 2021. However, they rolled out the final trailer on 30th March.

Netflix has previously announced that they would release the series with complete episodes. So you can binge-watch it without any doubt. The name of the episodes that are featured in the series is as follows: 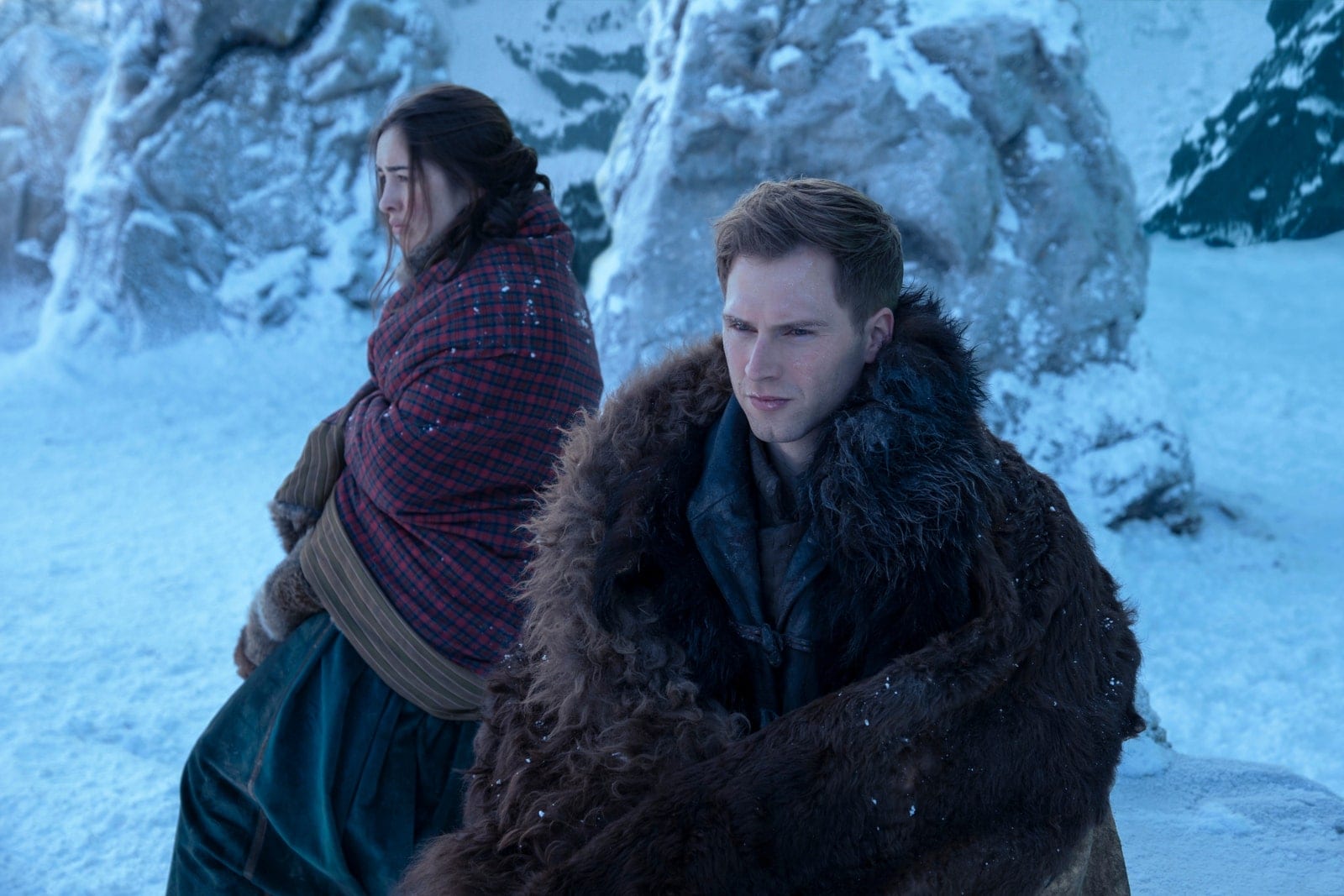 No particular synopsis of the show’s scheduled episode is yet revealed. However, the show takes us to a world that is pray of war. A soldier and an orphan, Alina Starkov discovers an inevitable power that would give her country liberty. Gradually, Alina learns that nothing in this world is the same as it seems. She learns that the enemy and allies can become one. Alina learns a lot while she gets training as a part of Grisha. What is Grisha? It is shown as an elite army of magical soldiers who are altogether known as Grisha. According to the trailer, it is confirmed that Crows would be one of the allies that would hunt for Alina.

As there are no announcements of season 1 getting a renewal yet, we cannot confirm whether there will be any season 2. However, it seems like Netflix would renew the series as it is an adaptation of vast Grisha tribology and Six of Crows.