Sanditon has been creating a huge rave among its fans with its historical drama content. Every other viewer is pretty much excited to have this show onboard. And that is particularly because of its increasing popularity for the cast and characters and also the storyline. Indeed, spectators around the world are always up for something more interesting and exciting, and this series gives it all. Since the first season of this show became pretty popular, the creators of this show went on with the next season as well. Since then, fans have been looking forward to knowing more about how to watch Sanditon season 2.

Well, these doubts are mainly from viewers that belong from the UK, USA, and Australia. As they want to know how to watch Season 2 of Sanditon, the show has surely attracted all the fans. Moreover, this show is entirely based on the manuscript of Jane Austen. But guess what? It wasn’t completed. It seems Jane was stepping towards the last days of her life. But the popular screenplay writer Andrew Davies decided to complete the pending work. And because of all the hype, Sanditon was released at different timelines and schedules over the world. And this surely garnered more attention on the episode schedule of Sanditon Season 2.

When it comes to the plot of this story, it is rather complicated. Set in the older period, the whole plot surrounds the life of Charlotte Heywood, who is portrayed by Rose Williams. She often dreamt about leaving her hometown as she surely wanted to escape her fate. And one day, a chance arises as an accident led her to live with the Parker family. Moreover, she didn’t miss this chance to escape. At first, everything was going well, but soon things started to take a different turn, as Charlotte came across the unusual yet ambiguous behavior of the residents in Sanditon. 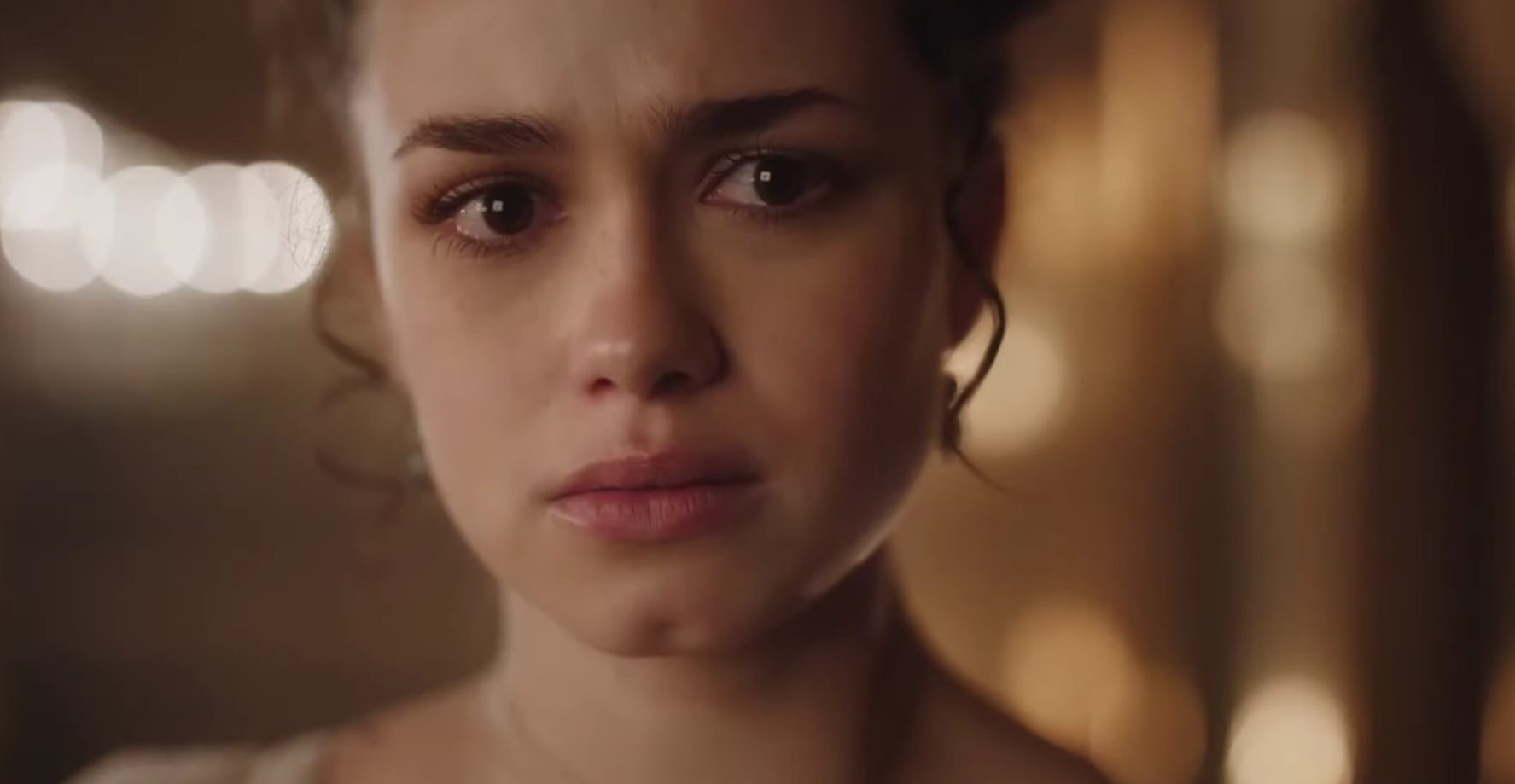 Sanditon: Scenes from the trailer of Charlotte Heywood ( Rose Williams)

No matter what, she was never going to step back. Charlotte wanted to seize this opportunity, and so did she. Well, even if she tried her best to avoid the residents of this town. Charlotte ended up encountering them pretty often. Soon, she came across many characters, including Lady Denham. At first, things were not clear for her, but with time, Charlotte is sure about Lady Denham’s intentions and mean behavior. But speaking of her existence, her family members are looking forward to getting a hand on her property. And soon, Charlotte realizes this too.

This soon makes her interpret more about the kind of surroundings she has put herself in. Well, fans were happy to have a dynamic show like Sanditon because it highlighted the conflicts of two different worlds. Charlotte knew that these changes were pretty unusual for her to handle, whereas the Parker family didn’t. Because for them, their ways were much better and more advanced than anyone else’s. Well, things began to change for her after Charlotte encounters the male protagonist of this show that is Sidney Parker. However, this role is portrayed by Theo James.

How To Watch Sanditon Season 2 In the UK?

Well, all the fans are pretty much excited to have more from the new season of this show. Speaking of its UK premiere date, the show will release on March 21, 2022, on Britbox, since many of them are desperately waiting to continue watching the show from where they left off. Moreover, all the Charlotte Heywood fans will get to see more about her romantic life as well. Little did you know that the second season began its shoot around July 2021, and recently in February 2022, Britbox announced this amazing news. So, all UK will be able to watch their favorite show on Britbox Originals. 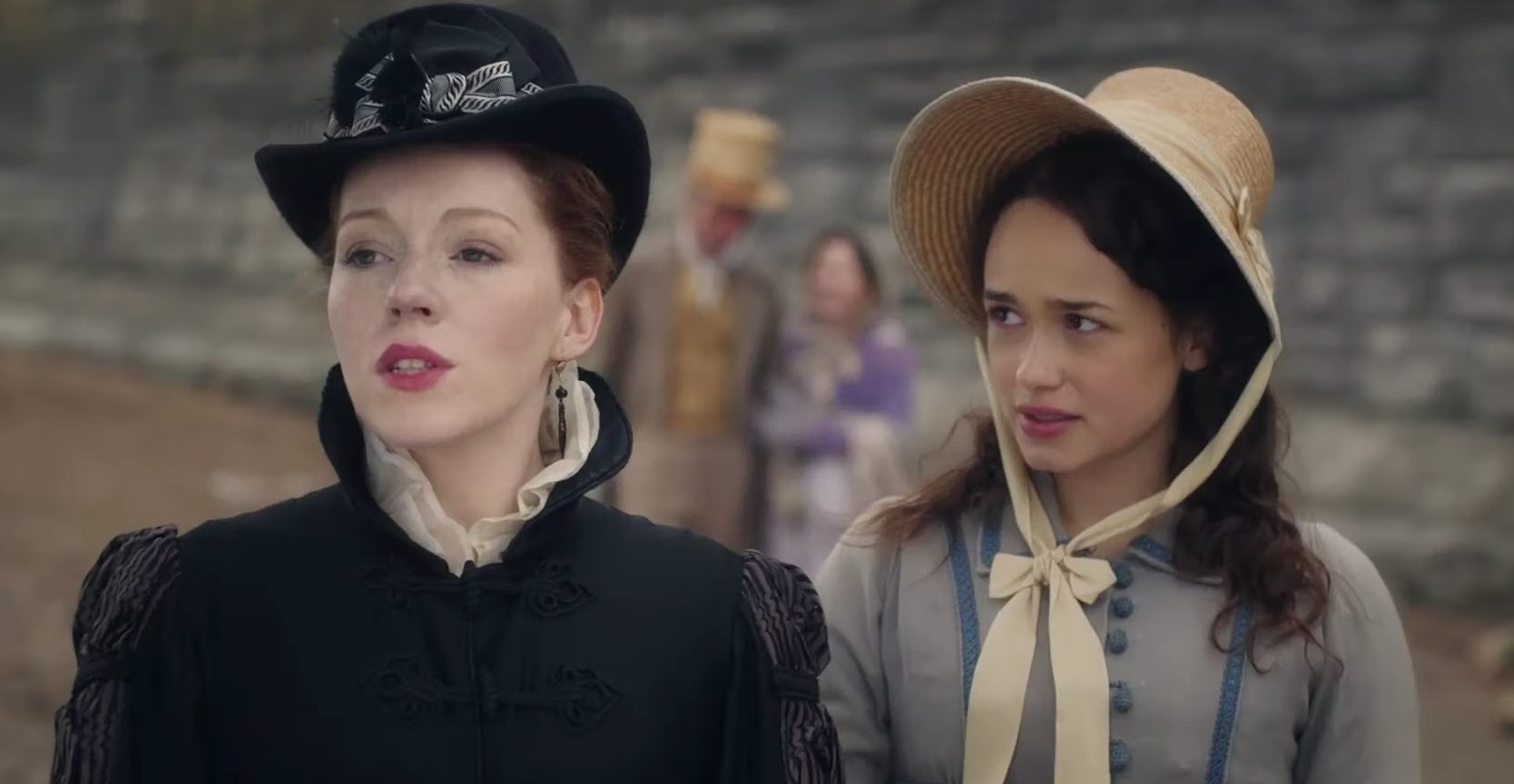 How To Watch Sanditon Season 2 in the USA?

Well, all the Sanditon USA fans will get to watch the show a day before its release in the UK Britbox. That PBS is coming up with the season 2 premiere of Sanditon on March 20, 2022. Little did you know that this show came up with its debut in PBS in January 2020. All the six episodes of this show will air around 9 PM ET on PBS.

How To Watch Sanditon Season 2 In Australia?

Hold up, Australian fans! Sanditon Season 2 will be arriving soon on Binge or Foxtel. The show will release after 3 to 4 days of its release in the UK and USA. That is on March 24, 2022. As of now, the showmakers have confirmed the show’s episode schedule, and it seems like the final episode will air on April 28, 2022.

Also Read: How To Watch Upload Season 2 In US, UK, And Australia?