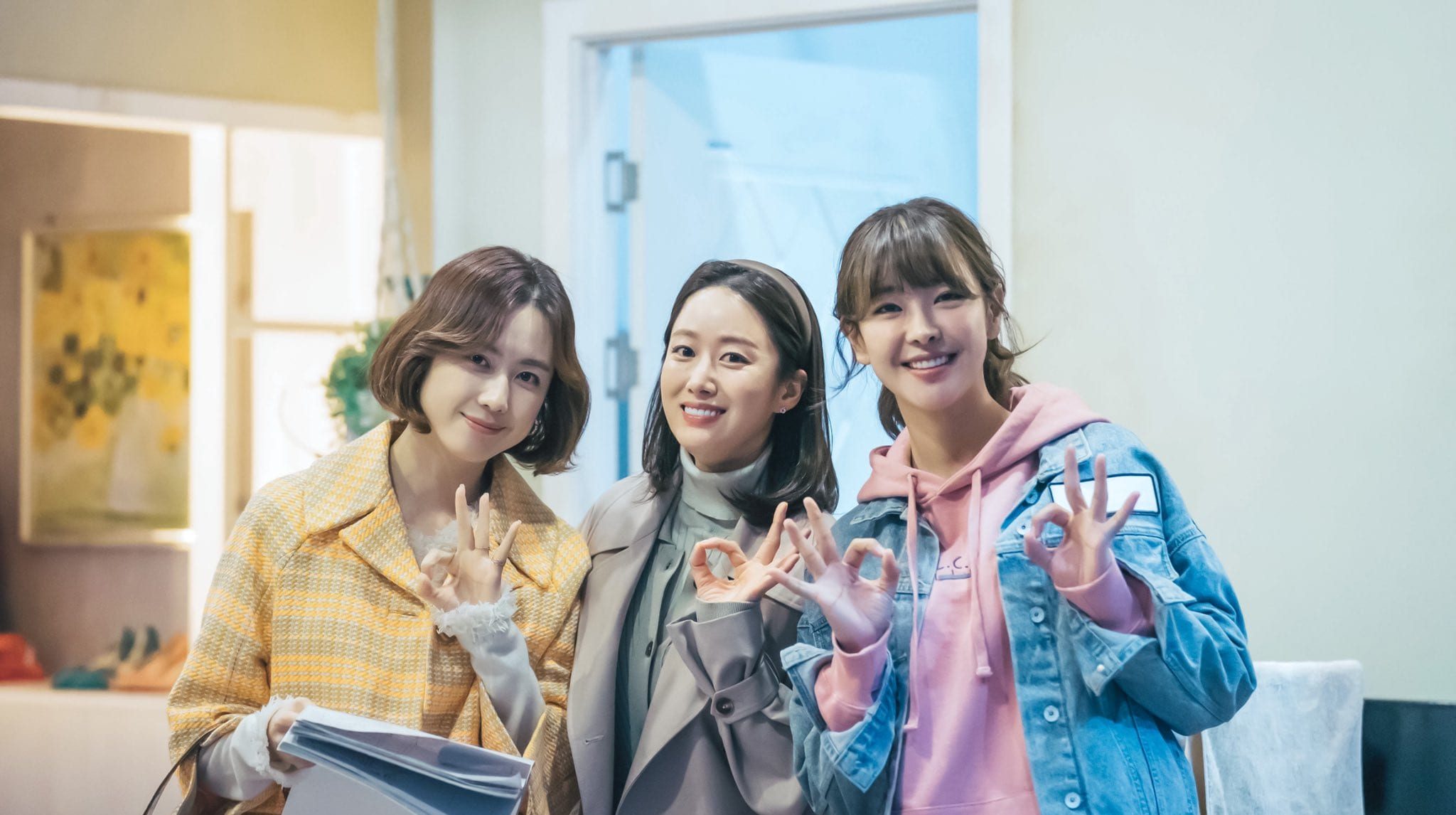 The cast of Revolutionary Sisters

Where to watch Revolutionary Sisters is an ongoing question circulation your minds. The popular and hit drama Revolutionary Sisters is currently an ongoing drama. South Korean dramas usually have 16 – 20 episodes in total. But Revolutionary Sisters has a total of whopping 50 episodes. Until now, the drama has aired 12 episodes so far. The 13th episode is about to release soon. The drama features Yoon Joo Sang, Hong Eun Hee, Jeon Hye Bin, Go Won Hee, Kim Kyung Nam, Lee Bo Hee, and Lee Byung Joon in the main lead roles. The drama from the very beginning saw a much modest opening. But the recently released episodes saw a sudden hike in the views and ratings. As of now, the drama is doing really well.

The ongoing television series has successfully gathered the attention of many, and after releasing 12 episodes, the drama has made a name for itself. Now the question arises what the roles performed by whom and where to find this drama is. So, today we will be dealing with all the topics related to the drama. The Nielsen Korea has recently recorded that the series has ranked 11th amongst the top 50 series nationwide in Korea. the running time of each episode is approximately 1hr 20min. The mystery-solving of the murder case of their mother is the storyline of the drama. While the overall drama revolves around the revolutionary sisters, that is, the three sisters who are all unique and ambitious in their own way. 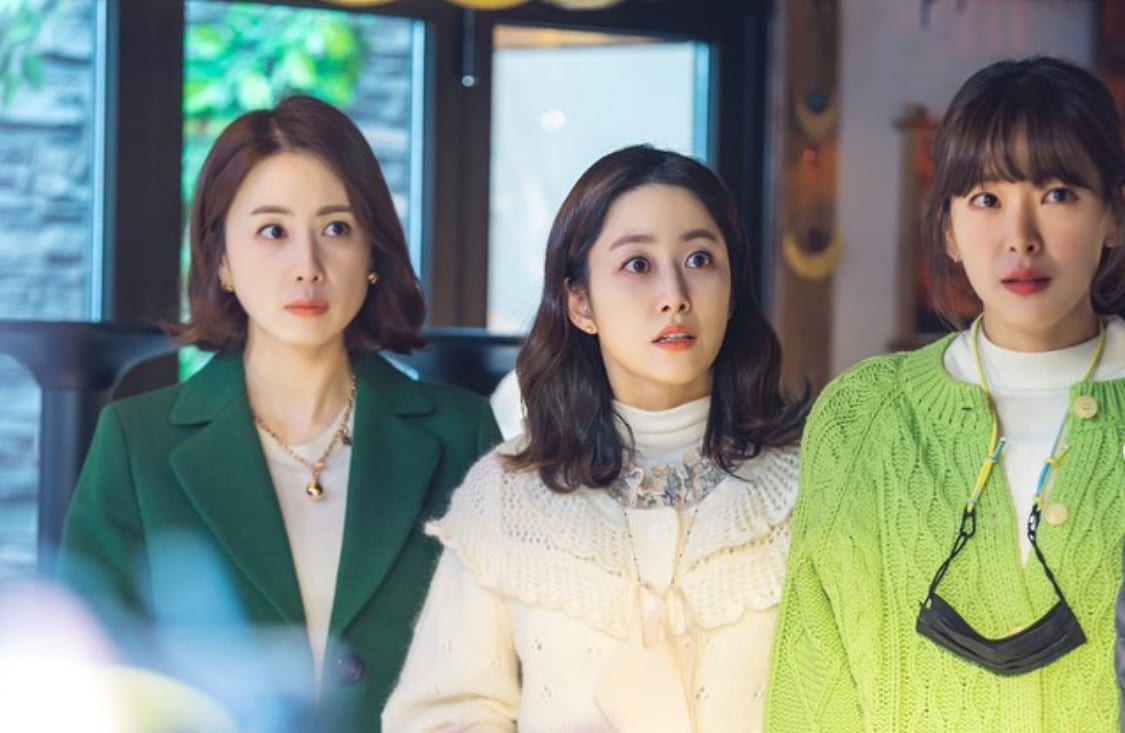 A Still from the ongoing k-drama Revolutionary Sisters

After her mother decided to file a divorce from her long married life, Lee Kwang Nam, being the eldest, has seen her mother suffer the most and hence supports her decision. Due to her mother’s suffering, she develops a dislike for her father, who is extremely strict. The serious issue of the murder is being handled very uniquely in the drama. Though the plot sounds serious yet the presentation is rather humorous and filled with comedy and suspense at the same time. The aftermath of the murder of the mother is dealt with in the story of the drama. Lee Kwang Shik is the second daughter, while Lee Kwang Tae is the youngest. All the three sisters have a unique bond and go through these rough times together.

Also Read: KDrama ‘ Revolutionary Sisters’ What We Know So Far

Where to Watch Revolutionary Sisters 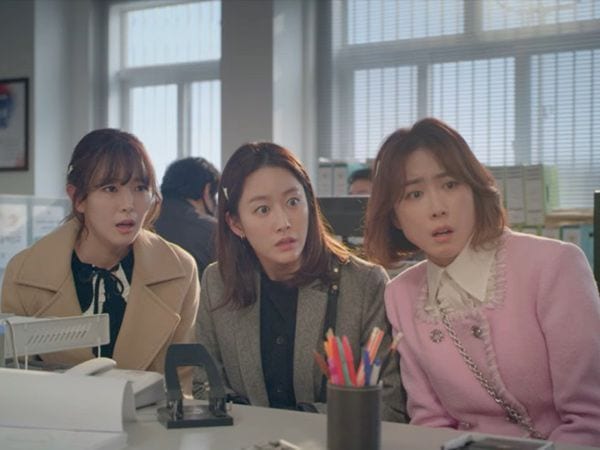 A Still from Revolutionary Sisters

The popular and hit series, the revolutionary sister, is currently airing on the original network KBS2. The drama has a total of 50 episodes and started airing on 13th March 2021. The drama will go off the air on 5th September 2021. With the duration of each episode to be approximately 1hr 20 min. So the drama can be watched on the scheduled time, 19:55 time slot every Saturday and Sunday. Apart from the original network, the drama can also be watched on online streaming sites like Kocowa and Viki. It is streaming on Viki along with subtitles. The 13th episode of the series is about to release next on 1st May 2021.

The production airs two episodes every week. The direction of the drama has been done under Lee Jin Seo. With the screenwriting under Moon Young Nam. The genes of the drama include thriller, comedy, romance, drama, and family. The drama is also popularly known as Pleasant people’s house, Ok Gwang Sisters, and someone else’s a happy house.

Also Read: What To Expect From Revolutionary Sisters Episode 21?