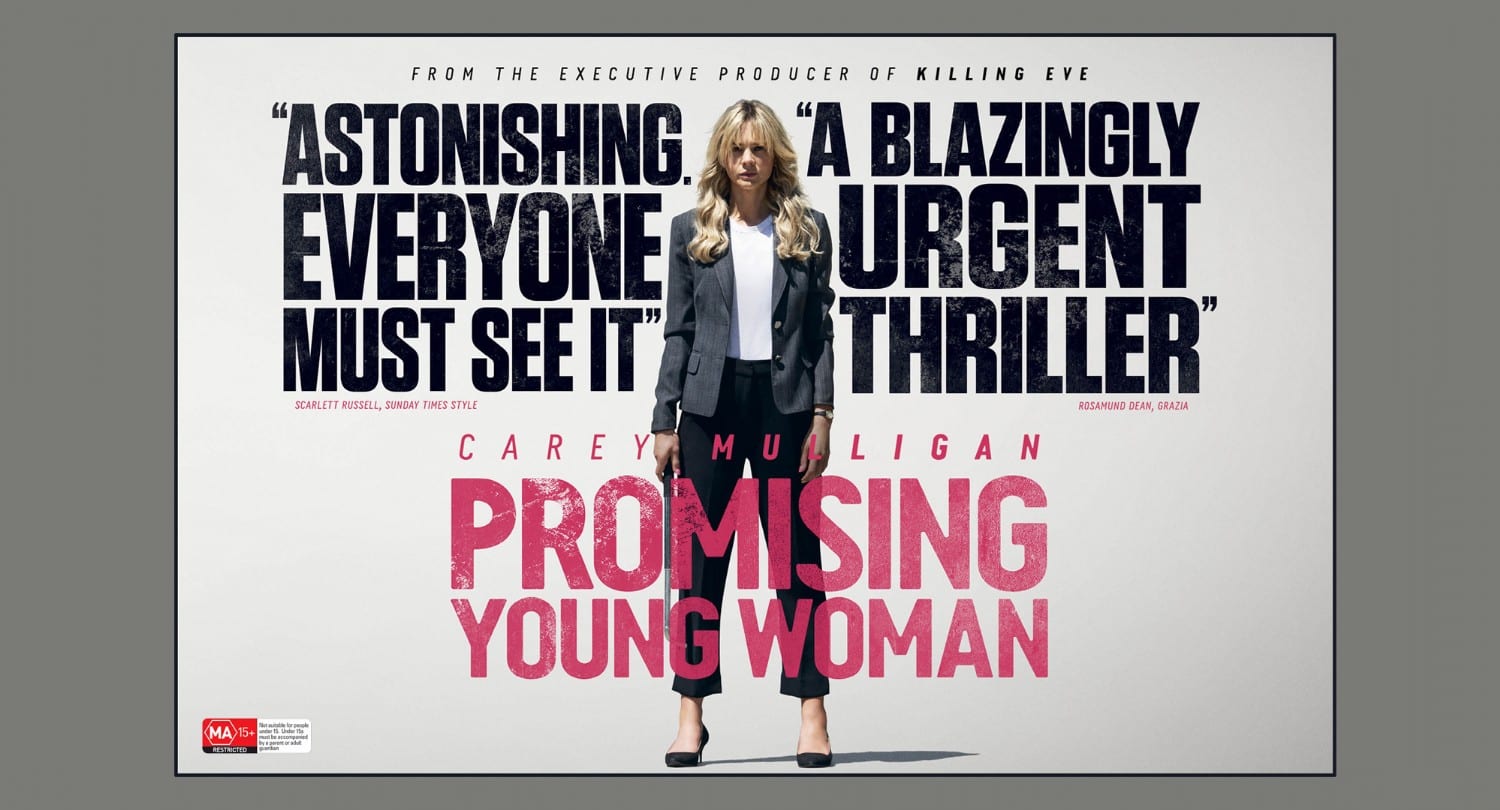 Where To Watch Promising Young Woman?

And now even the Academy Awards agrees with us that this movie is a “Must Watch Movie.” 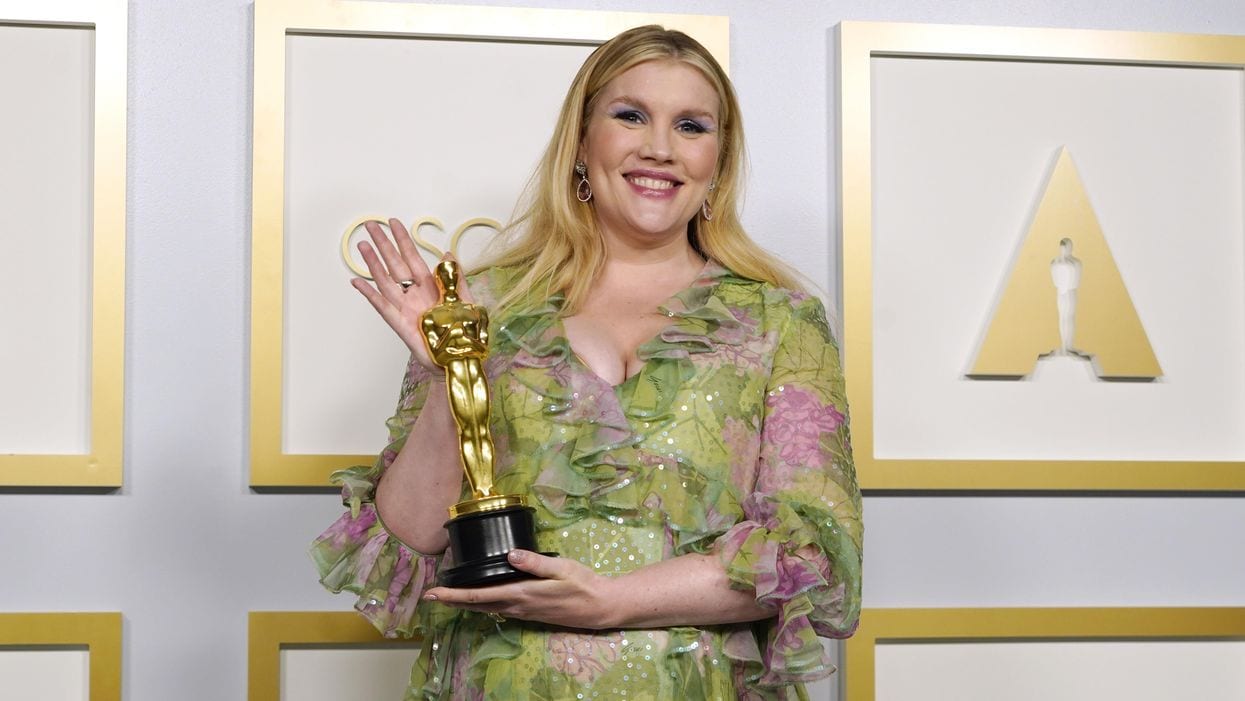 Emerald Fennell made her first debuted her first feature directorial debut with Promising Young Woman. On her very first project, she manages to wear an Oscar Award on her sleeve.

What Made Promising Young Woman An Oscar Winner

The movie has amazing ratings, and it talks about a 30 years old woman named Cassie. She is a medical school dropout and still lives with her parents. Some traumatic incident happened with her best friend named Nina back in their med school days. Due to which both of them dropped out of medical school. Nina was raped while she was drunk by a classmate in front of her own friends, and no one stepped in to stop it. After which, Nina reported to the authorities, but her case was closed because of a lack of evidence.
Nina couldn’t sustain the PTSD, and she commits suicide. Leaving Cassie alone and miserable. Although years passed away, Cassie couldn’t move on with her life. Every Saturday, Cassie used to dress up and act like she is drunk, and every night a gentleman reaches out to her to make sure if she is okay or not. She used to act drunk until that person tries to rape her, and then she wakes up and makes sure that they never check up on any drunk lady ever again. The movie traces it; Ending when Cassie sacrifices herself to bring Nina justice, and Nina’s rapist is put behind bars.

It Is Not Just A Movie It’s A Revolution

The movie highlights the importance that “IF SHE CAN’T SAY NO, SHE CAN’T SAY YES EITHER.” This is a very important message that society should learn. If a girl is drunk and has passed out, she is not asking for it. The movie reflects on the spirit of the #Mee Too movement. The movie is an excellent example of real feminism and not just preaching it but actually doing something to bring a change. It shows a No is a No, and No doesn’t hurt anyone’s manhood. Rather respecting it would definitely makes a man a gentleman. The movie is an example of putting art to some productive use. It is not just a movie. It is a revolution. And Fennell’s journey has just begun. Our society needs more movies and creators like Fennell. She walked the Oscar’s Red Carpet with a baby bump, and she empowers hundreds of women not to give up on their dream.

How To Watch Promising Young Woman?

You would not like to miss out on a masterpiece like this. Because of this pandemic, theaters were shut down. Cinema halls were closed, and creators bore heavy losses to release their creations in the theaters. So they improvised and started releasing their creations on Over Top Platforms like Netflix, Amazon Prime Video, etc. Likewise, Promising Young Woman is available on Netflix.

You can watch Promising Young Woman whenever you want to on Netflix. If you feel you are not comfortable with Netflix because of high tariffs or the screen limit. You can rent it from Amazon; Amazon will allow you to rent the movie for 30 days. After that, the session will expire. Microsoft is also providing movie rental services, and its rental duration is relatively longer than Amazon or other platforms.