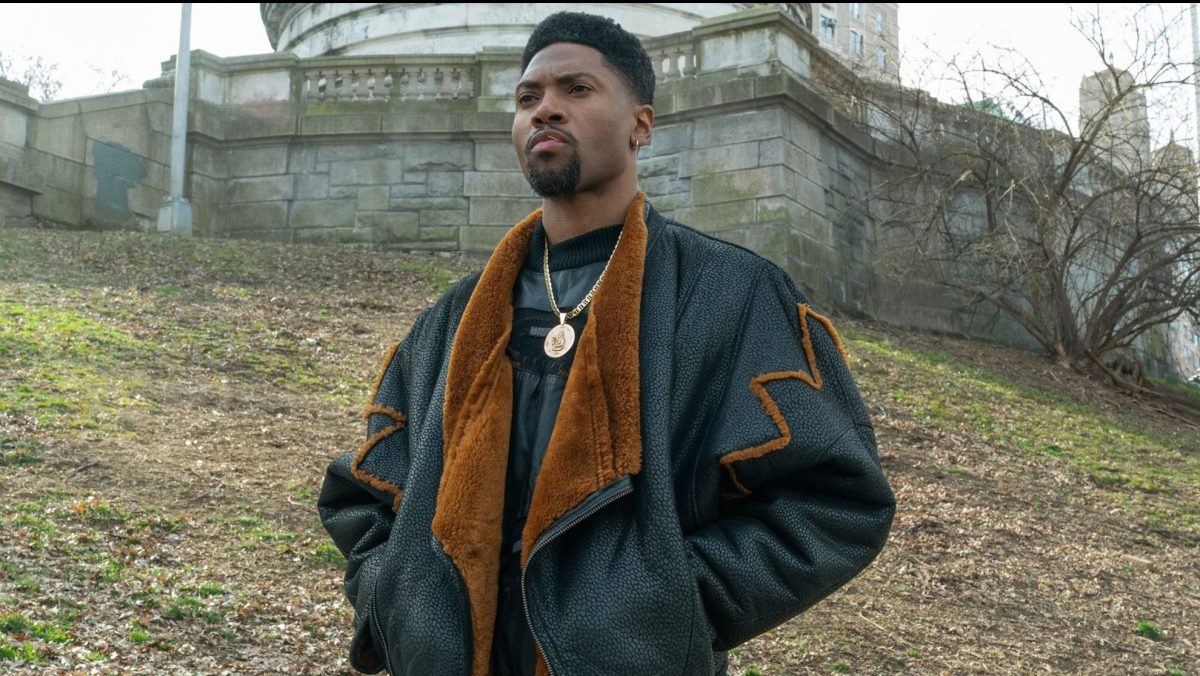 Power Book III: Raising Kanan was also renewed for a second season ahead of its release. Overall the series is a prequel that is set in the 1990s and shows in detail the early years of Kanan Stark. Kanan Stark is the protagonist and main lead character of the series around whom the entire story is centered upon. The popular American drama television series has already started premiering now. And since the drama holds a huge overseas fan following as well, we will deal in detail with where to watch this show. Power Book III: Raising Kanan is the third series in the power universe and has just debuted on Starz. The original power series aired last year, and in September 2020, Power Book II Ghost was also released, which marked the coming of Power Book III: Raising Kanan. 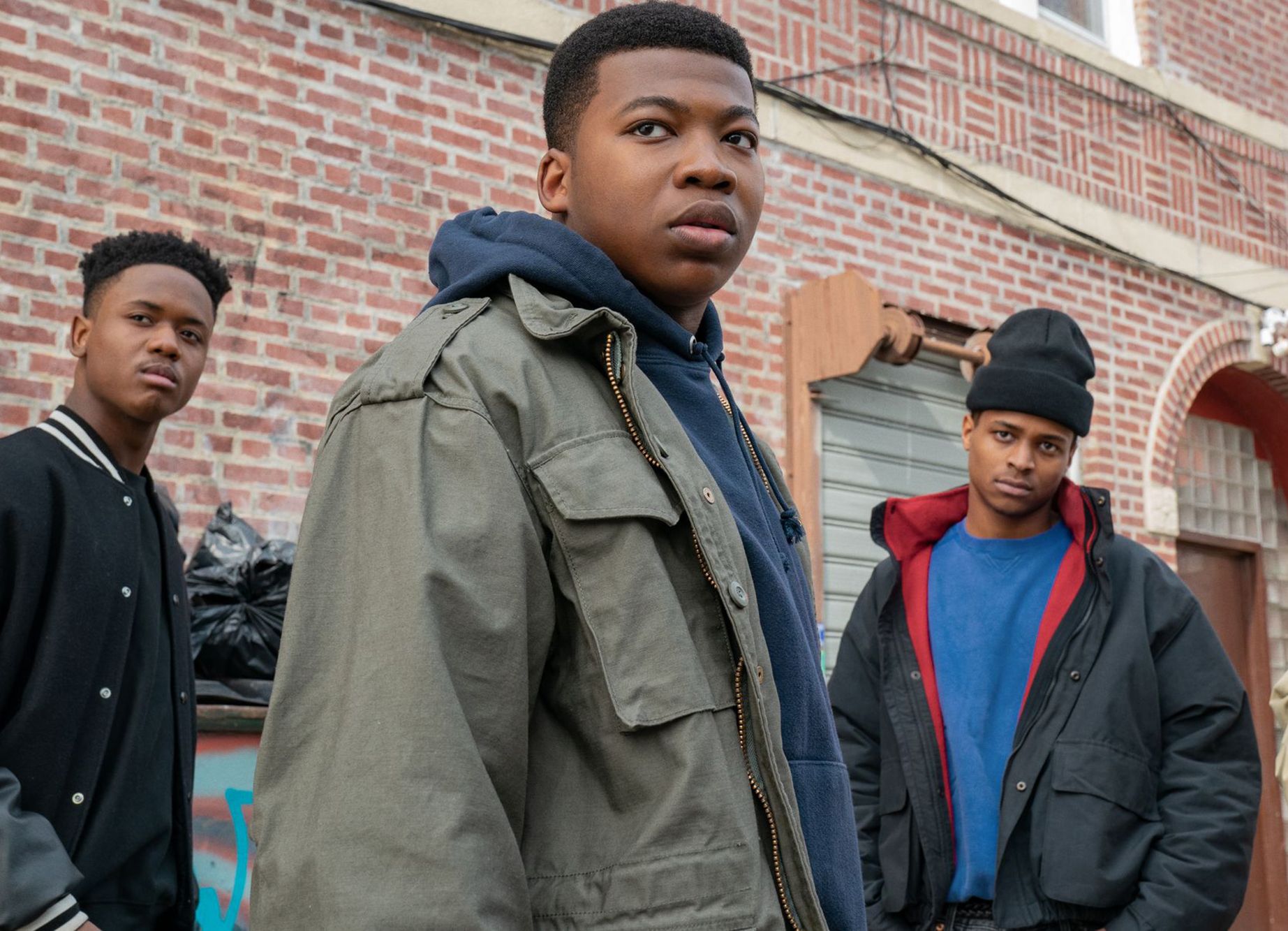 Power Book III: Raising Kanan Season 1 has already started airing now. One piece of good news for the fans of the show is that the series can be watched pretty easily. It is streaming on numerous popular streaming sites, including Amazon prime, the Starz app, or Hulu. So, you can watch the show on any of your preferred networks and enjoy it. The series, in return, shows us one of the most strong characters and shows us one of the most monstrous characters in television presently. The 15-year-old Kanan and his journey throughout has been shown in the series. The series started premiering on 18th July 2021 and is known to have a total of 5 episodes for its season 1. The prequel series is gathering much attention, and people are eager to know more and more about the story. 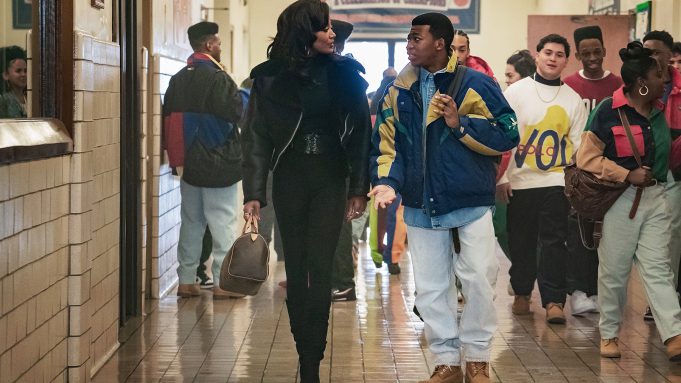 Power Book III: Raising Kanan is a coming-of-age story and a mother and son drama. Kanan Stark overall is a strong character who was made famous by Curtis “50 Cent” Jackson. He was determined to prove his worth to his mother and to get into the family business. The overall story of the famous character is portrayed well in the drama. The power franchise has already aired its initial episodes and marks the coming of age of Kanan Stark. The 15-year-old child Kanan Stark has already seen quite a lot in life as he is raised by his single mother, Raquel Thomas. Is Kanan ready to join the business run by her mother for so long, and will Raquel Thomas easily accept this decision of her son? What more is there to look forward to will be revealed with the airing of the upcoming episodes.

As for the cast of the series, we have Mekai Curtis, who has been cast in the main lead role for playing the role of the famous Kanan Stark. The role of Kanan Stark’s mother is played by Patina Miller. London Brown has been cast as Marvin Thomas. Malcolm Mays has been cast as Lou-Lou Thomas. Shanley Caswell has been cast as Shannon Burke. Many other actors and actresses are a part of this huge and famous series. With new episodes coming our way, stay tuned for more updates.