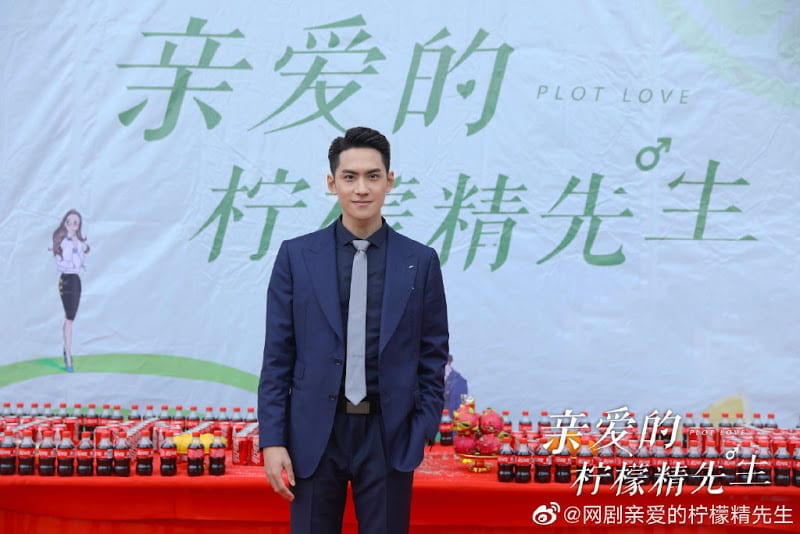 The main lead actor of the drama, Plot Love

Plot Love is a well-known Chinese drama. How to Watch Plot Love and more on its cast and ending is something we will be taking up today. So, let’s dig in deep to know more about the drama. Plot love is basically a romantic love story and revolves around the life of two people who are in love. But this love isn’t easy, and life isn’t a bed of roses for all, it comes handly with all the ups and downs. The ones who sustain are the ones who survive. So the story is about a woman named Su Bei. She was accused of plagiarising and was then forcibly sent abroad.

But, Su Bei didn’t give up and came back fiercely again after seven years. Now she came back as a gold medal model agent. But that isn’t all now, she also has to look into a suicide case of one of her relatives and hence tries to go back to her ex-husband to know more details on the same. Her ex-husband Lu Nan was one of the ones who sent her out of the country forcibly. She was not in contact with him for a long span of seven years. 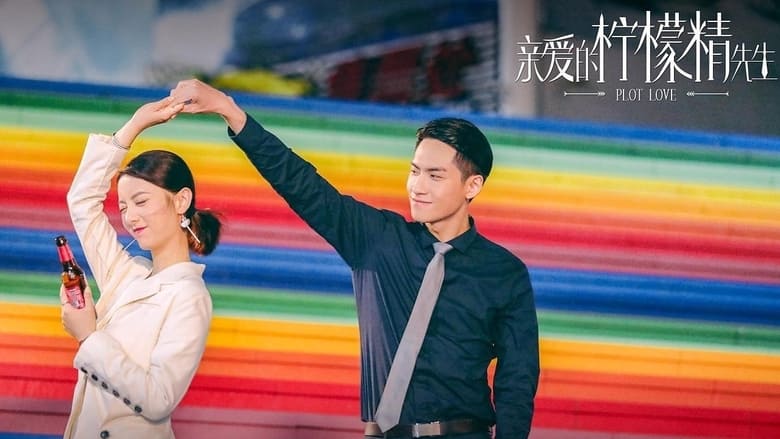 The two main lead actors from the drama, Plot Love

The drama was in talks for a while but was postponed due to the outbreak of the covid-19 pandemic in China. Though it was set to start filming by the start of 2020 yet the filming was pushed back for a couple of months. But finally, after facing a lot of hurdles, the drama was released on 7th April 2021. Chinese dramas are often known to be quite long, but comparatively, Plot love is quite short, and even airing was wrapped up pretty early. 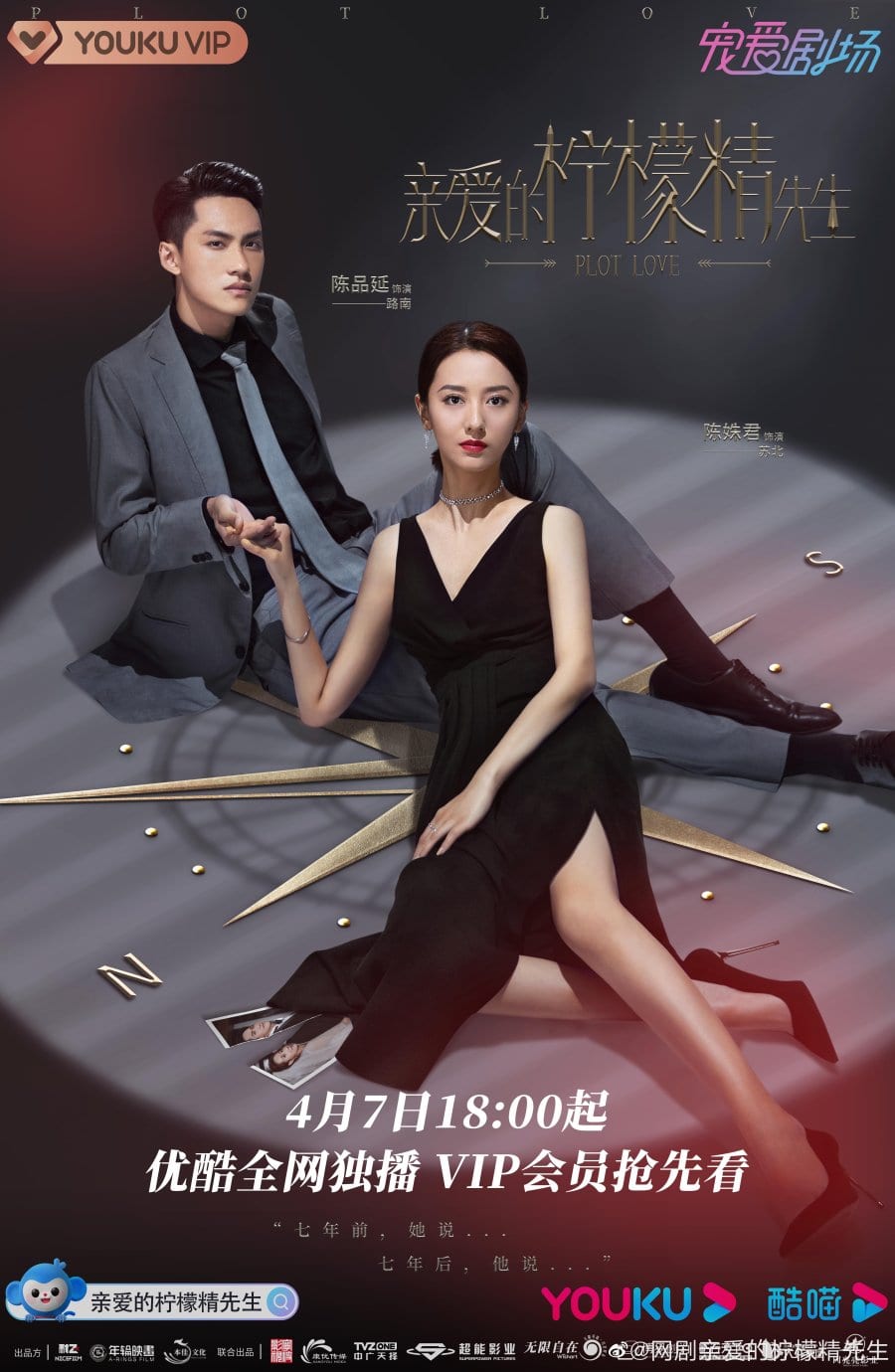 The teaser poster of the drama, Plot Love

Followed by the popular trend these days, the drama was adapted from a novel named, Jin Pai Tian Qi, Zong Cai Chong Hun 1314 by Yun Qi Mo Li. The story on love-hate relationships has been covered up pretty nicely in the drama. In the path of knowing the truth behind the death of a close relative, Su Bei gathers her strength and starts her hunt for knowing the truth. The drama is quite interesting with the unveiling of one secret after the other and hence keeps the viewers engaged throughout.

Also Read: Why Did Crosby, Stills, Nash, And Young Break Up? All About The Famous Split

The ending of the drama is quite satisfactory. After having a lot of problems and drama, the main lead characters in the very end find a sigh of relief when Su Zi Yi was taken out of the captivity safely. While even the eyesight of Lu Nan came back, and he seemed to lead a pretty normal and happy life along with his family. After all the problems were solved, the family was seen enjoying themselves at a beach and spending some quality time together. Adapted from a novel, overall the drama was really nice, and the ones who love the rom-com genre should absolutely go for it. The drama ended on the note of the two children playing and the lovers ending the scene with a sweet and romantic kiss.

As for the cast, the direction of the drama was done under Tan Tou Ye. Chen Shu Jun and Chen Pin Yan were cast in the main lead roles. Apart from them, the child actor Chen Tian Yu also played quite an important role in the drama. Many other actors and actresses were also cast in supporting roles and guest roles. The genres of the dama include Romantic and drama.