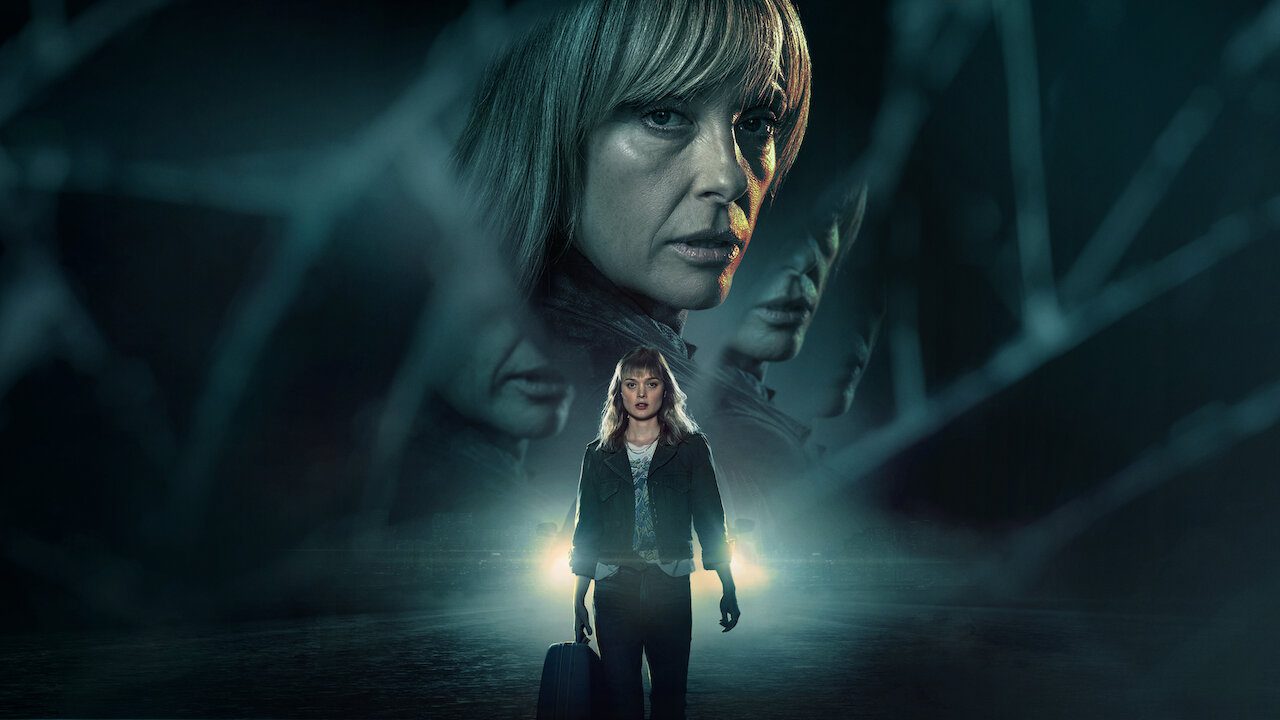 There is a huge fanbase for thriller TV shows and movies. You know you have success on your hands when the TV show or movie is based on a popular book. Pieces Of Her is one such upcoming American thriller drama streaming TV series based on the 2018 novel of the same name by Karin Slaughter. The series will follow a young woman as she pieces together her mother’s dark past after a violent attack in their small town brings hidden threats and deadly secrets to light. The show was created by Charlotte Stoudt and is set to premiere on March 4th, 2022. Nevertheless, where can fans of Pieces of Her watch the show online? 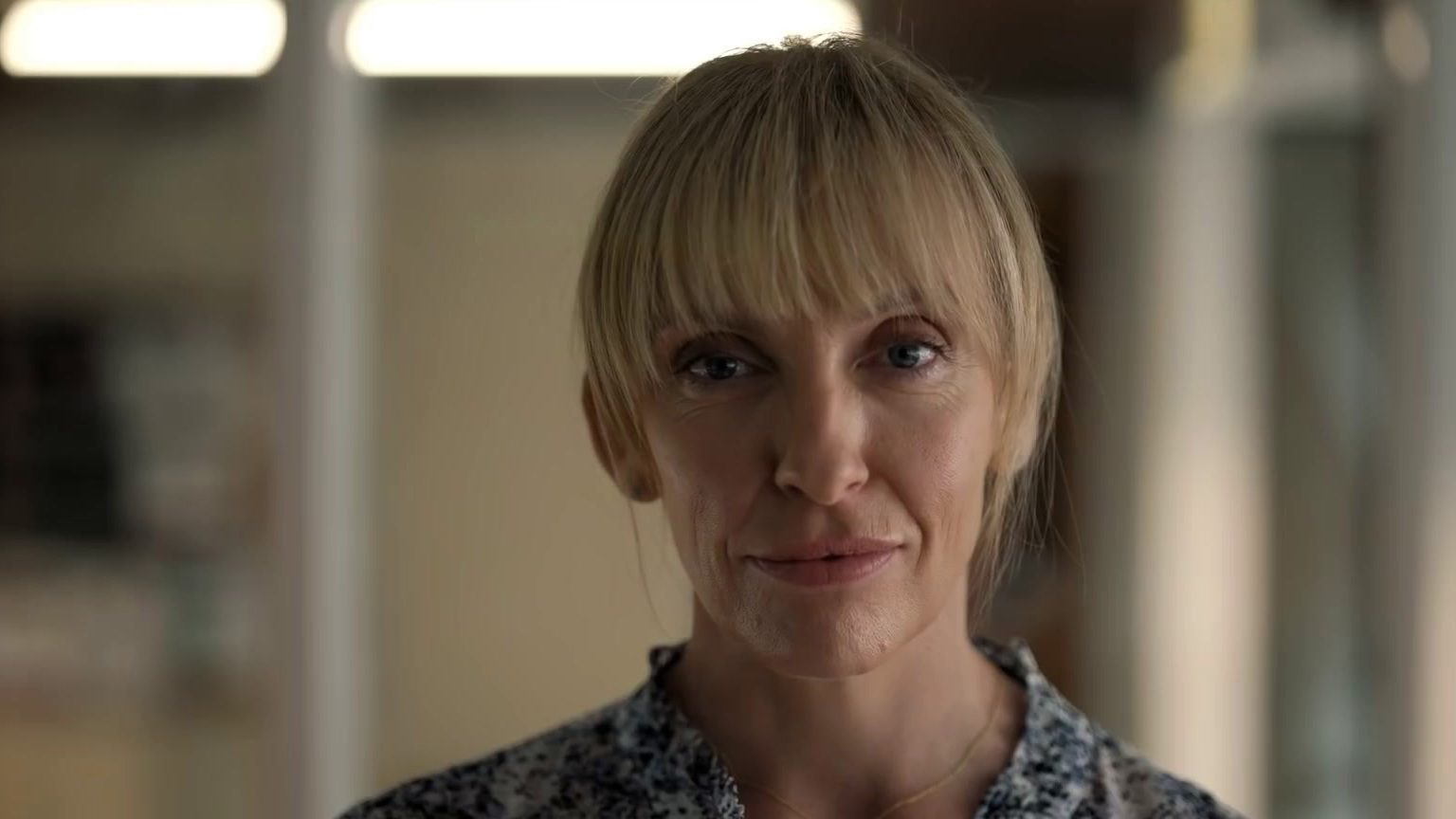 Also Read: How to Watch The Dropout Outside the USA?

Pieces Of Her’s story will follow Andy, who gets caught in a deadly mass shooting at a local diner. During this, she watches her mother, Laura, brutally taking down the threat very skillfully. Her perspective on her entire relationship with her mother changes after she begins to dig into her mother’s actions on that day. She is then forced to escape when figures from her mother’s past begin to reappear soon after. She then begins piecing together the truth about her mother’s past that had been buried a long time ago during her journey. Everything will change for her on that Saturday afternoon trip to the mall with her mother when a good day turns into a violent and changes the shy young woman’s image of her mother forever.

She, later on her journey, uncovers the secrets of her childhood and begins to piece together the truth about her mother’s true identity after she is forced to go on the run because figures from her mother’s dark past begin to come back. If you are a fan of this genre, this new thriller show will surely be worth the watch based on what we know so far. Even though it has not been released yet, the show is receiving a lot of traction, and we hope that it lives up to it and the book on which it is based. We have great expectations for the show, as it has a lot going for it. It has a great cast and plot, and we truly hope that it does justice to all the actors, whom we are sure put in their hundred percent in their performances.

We cannot wait to watch Andrea find out what her mother has done in the past and piece together the truth about who she really is. It sounds like it is going to be an extremely interesting and thrilling show. As the name suggests, Andrea only has pieces of her mother’s true identity and past, so she is unable to tell who she really is. She questions whether her mother is a mother, hero, liar, or killer. The secrets her mother has been hiding from her past threatens to destroy them both. 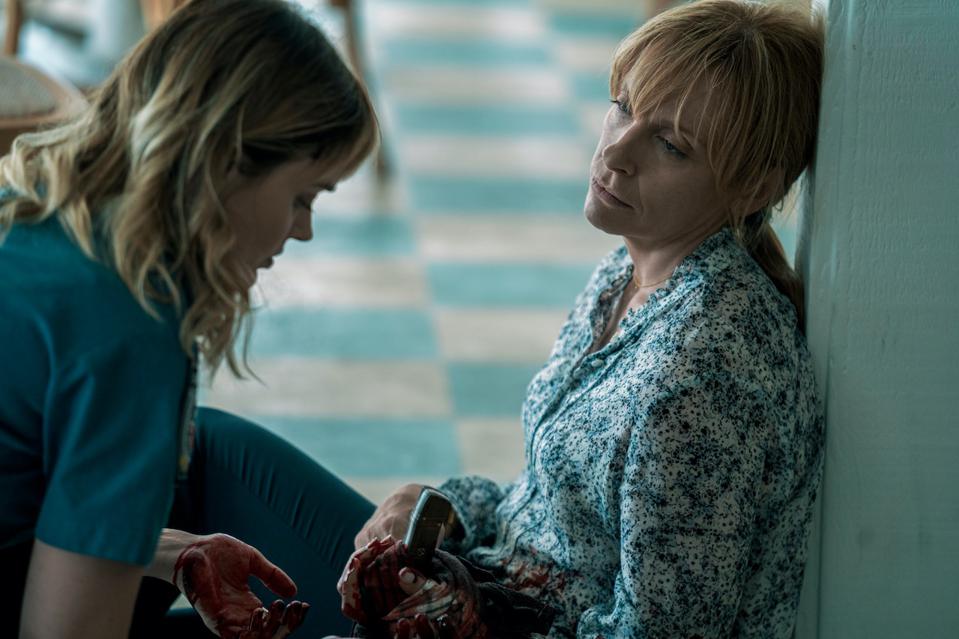 How To Watch Pieces Of Her?

Viewers in the US can watch the first season of Pieces Of Her on Netflix, which will be available to stream from Friday, March 4th, 2022. Pieces Of Her is set for a worldwide release on Netflix, which means that viewers in the UK will be able to watch the show on Netflix as well on March 4th. The show will be available to watch from 8.01 am BST in the UK and to watch it, you will need to purchase a Netflix subscription if you do not have one already. Australian and Indian viewers can watch or stream the show on Netflix as well. A good mystery to solve, suspense, drama, and of course thrill are a few things we are sure viewers can expect from Pieces Of Her. Anyone who loves a good mystery will surely love this show. We are so here to watch Andrea slowly descending into chaos as she uncovers all her mother’s dark secrets.

Also Read: How To Watch Bel-Air In The USA, UK & Australia?