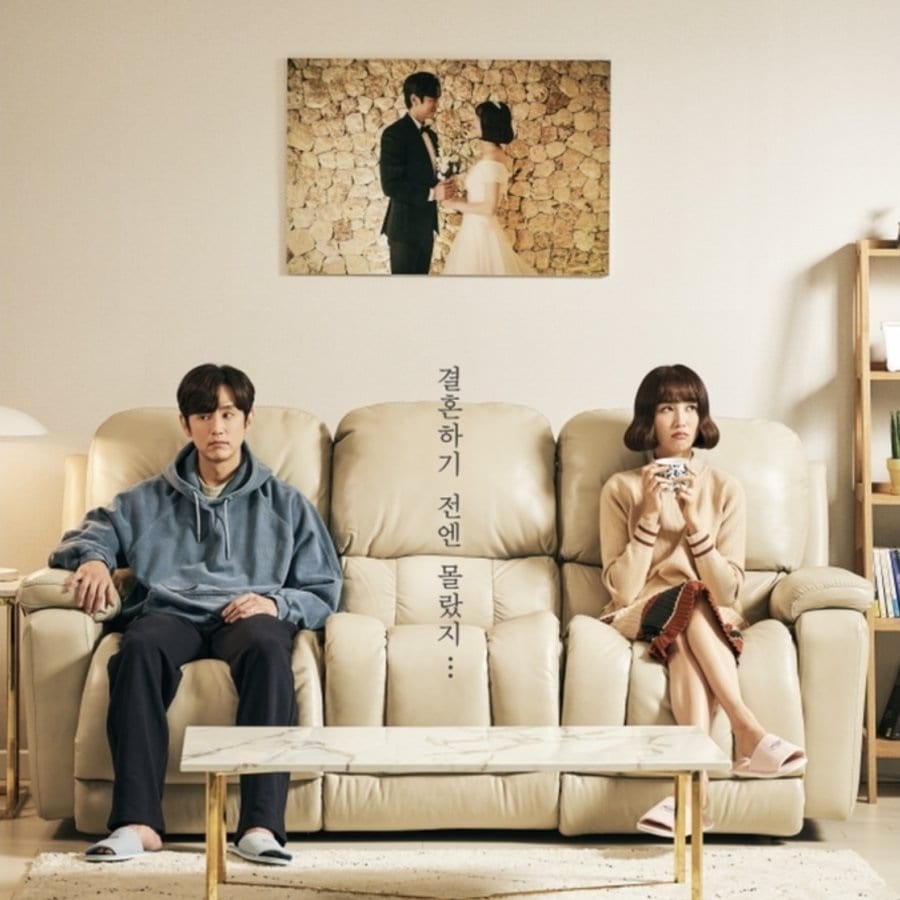 No, Thank You cr: Kakao TV

No, Thank You is a South Korean Television Drama. Also, it is known as In-Laws too. BY going through the storyline, the drama s supposed to be lighthearted and funny. In other words, the drama can brighten up your day. This life-based drama is directed by Lee Kwang Young. She had directed kdramas like The Secret Life Of My Secretary. Moreover, the drama was quite successful too. It was the first KakaoTV series to rank on Wavve’s Top- 10 drama list. Furthermore, readers love how No, Thank You showcased the lives of women. How they are send-off after their marriage like they are some beast of burden.

The story of the drama revolves around Min Sa Rin. Min Sa Rin is a working woman and is quite experienced in her job. She worked at a major corporation for 7 years as an employee. But Min Sa Rin had no knowledge about how to fit in marriage in her life. She finds herself stranded when she is newly married to Moon Goo Young. And she finds it hard to get along with her in-laws, Park Gi Dong and Moo Nam Cheom. Min Sa Rin’s husband isn’t a bad man nor a good man. He dearly loves his wife but is stuck in between the problems surrounding his wife and his family’s relationship.

Keep reading to find out where to watch the drama and to know more about the cast.

No, Thank You Kdrama- Where To Watch? 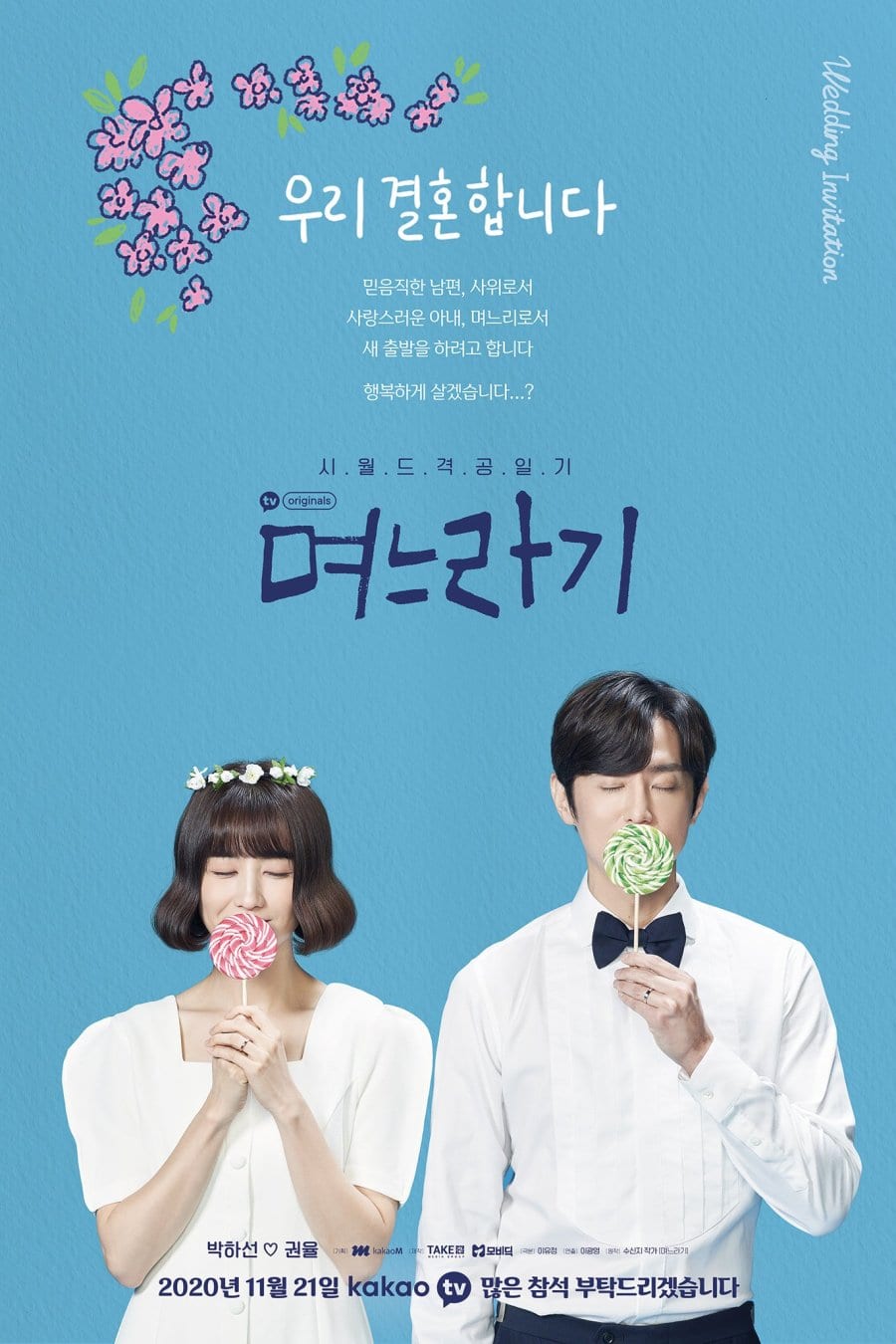 No, Thank was released last year in 2020 on the 21st of November. The show had released twelve splendid episodes and had finished airing all of its episodes this year on the 6th of February. The drama is now available on Kakao TV’s mobile app Kakao Talk. The drama is sure to bring a smile to your face and will be quite relatable.

Many people had started watching the drama for either Kwon Yool or ark Ha Sun. Or maybe they had come across the storyline and might have liked it. Tell us in the comments how you had decided to watch the kdrama.

No, Thank You Drama’s Talented Cast 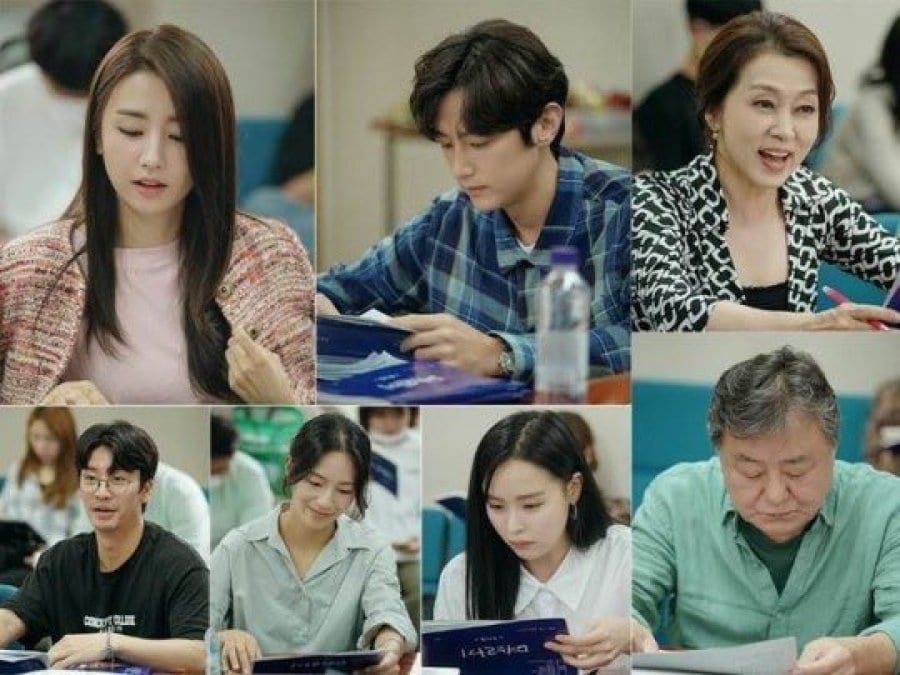 No, Thank You cast during script reading cr: Kakao TV

The amazing cast of No, Thank You was responsible for making the drama enjoyable and successful too. We will be talking about the previous dramas and more of the actors and actresses who had acted as the main characters of the drama.

Park Ha Sun had played the role of the strong-willed Min Sa Rin. She had made it big since her debut. Her debut drama Love Needs A Miracle. But her fame had skyrocketed when Dong Yi where she had played the role of Queen In Hyeon in the year 2010. The story is about how her character, who was in a relationship with a king, fights for justice for the lower class. She is supposed to act as Oh Shoon Shim in the upcoming drama Queen Of The Scene. The drama is about how a writer gets trapped in one of the stories she was writing and how she gets out of it. Park HaSun will also be appearing in the upcoming drama The Veil. The Veil is supposed to air in the August of 2021 and will also have Namgoong Min and Kim Ji Eun in the cast.

Kwon Yool plays the role of the loving husband Moon Goo Young. He has appeared in many dramas like My Unfamiliar Family where he had played the role of Yoo Min Woo from episodes 13 to 16. He has also had a guest appearance in the Lee Min Ho starer ‘The King: The Eternal Monarch’. In the drama, he plays the role of King Yi Ho who is Lee Gon’s father. Kwon Yool had appeared in episodes 1,4, and 14 of the drama. Although he hasn’t had many lead roles fans would love him to have more lead roles. They have seen the potential in him. Kwon Yool’s fans love him for his amazing acting skills and handsomeness. Also, he is famously known for his main role in Lie To Me, Bring It On Ghost, and Whisper.