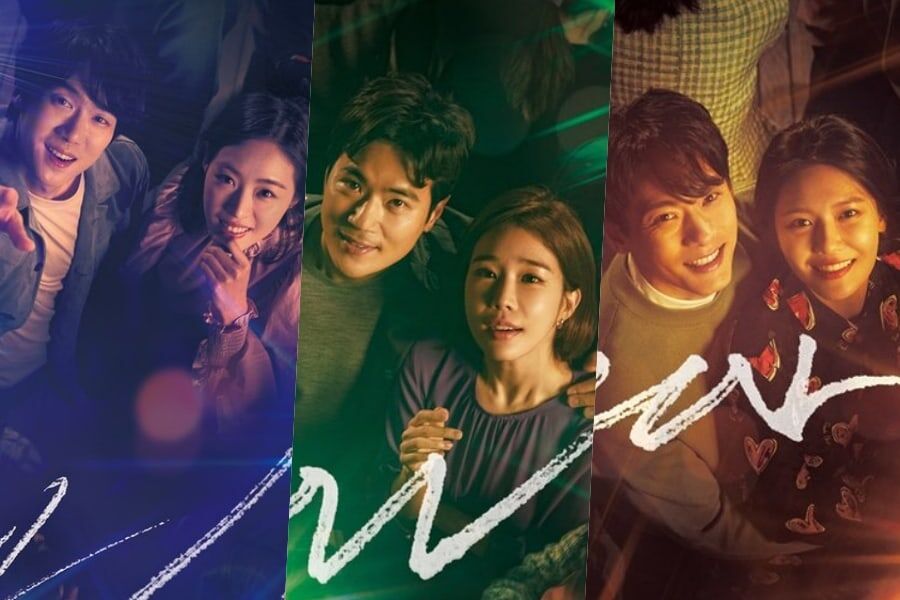 ‘New Year Blues’ ( 새해전야)  is a 2021 romantic comedy South Korean film. To coincide with the ‘New Year’ theme, “New Year Blues,” the highly awaited year-end film for 2020, was originally scheduled for a December 30, 2020 release date. Owing to the COVID-19 lockdown restrictions in Korea at the end of last year, the film’s release date was unfortunately postponed. As a result, the movie was released on February 1o, 2021, in Korea and making it just in time for a Lunar New Year/ Valentine’s Day movie. The script for the movie ‘New Year Blues’ was written by writers Ko Myung Joo and Ham Hyung Kyung. The producer for the movie was Min Jin Soo, and Hong Ji Young directed the movie. The total running time of the movie is One hour and Fifty-four minutes.

The movie is light-hearted and makes you relate with the characters at some level. The movie also managed to touch on too many small important aspects of life. ‘New Year Blues’ covered the themes of loneliness, the importance of healing, breakups, multicultural marriage, the search for the meaning of life, and the power of love.  The ‘New Year Blues’ may initially feel somewhat similar to the western movies ‘New Year ‘s Eve’ and ‘Valentines Day’ both of the movies are a romantic comedy and shows the lives of couples. But this movie had its own uniqueness to it. Another aspect of the movie which makes it more enthralling is the beautiful destinations featured in the movie. You will get to visit the famous ‘Namsan Tower’ along with the ski field throughout the movie. You will get to roam the stress of Buenos Aires, the capital city of Argentina, and along with it, you will get to see the famous, majestic, and beautiful Iguazu Falls, the shot the falls is clad with beautiful rainbows. 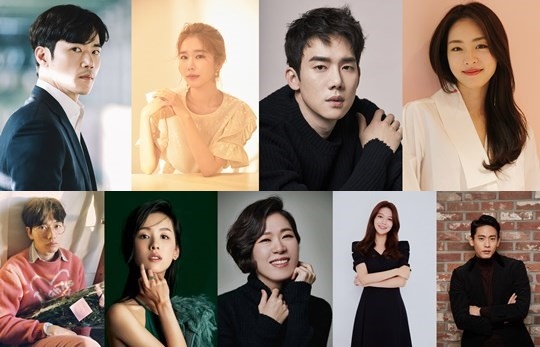 Where can you catch ‘New Year Blues’ Online?

‘New Year Bleus’ tells us the story about the lives of four lovers and the twits and turns they face while navigating through life. Each of the movie characters must face their fears and problems and must overcome them as they face the beginning of the new year together. Ji Ho( Kim Kang Woo) and Hyo Young(Yoo In Na), Jae Heon(Yoo Yeon Seok) and Jin Ah(Lee Yeon Hee), Yong Chan(Lee Dong Hwi) and Yao Lin(Chen Du Ling), and Rae Hwan( Yoo Teo) and Oh Wol(Choi Soo Young) play the four lovers in the film respectively. All of the pairs show great chemistry in the movie, with many cute and feel-good moments. The movie ‘New Year Blues’ is available and can be streamed on Rakuten Viki and iQIYI. 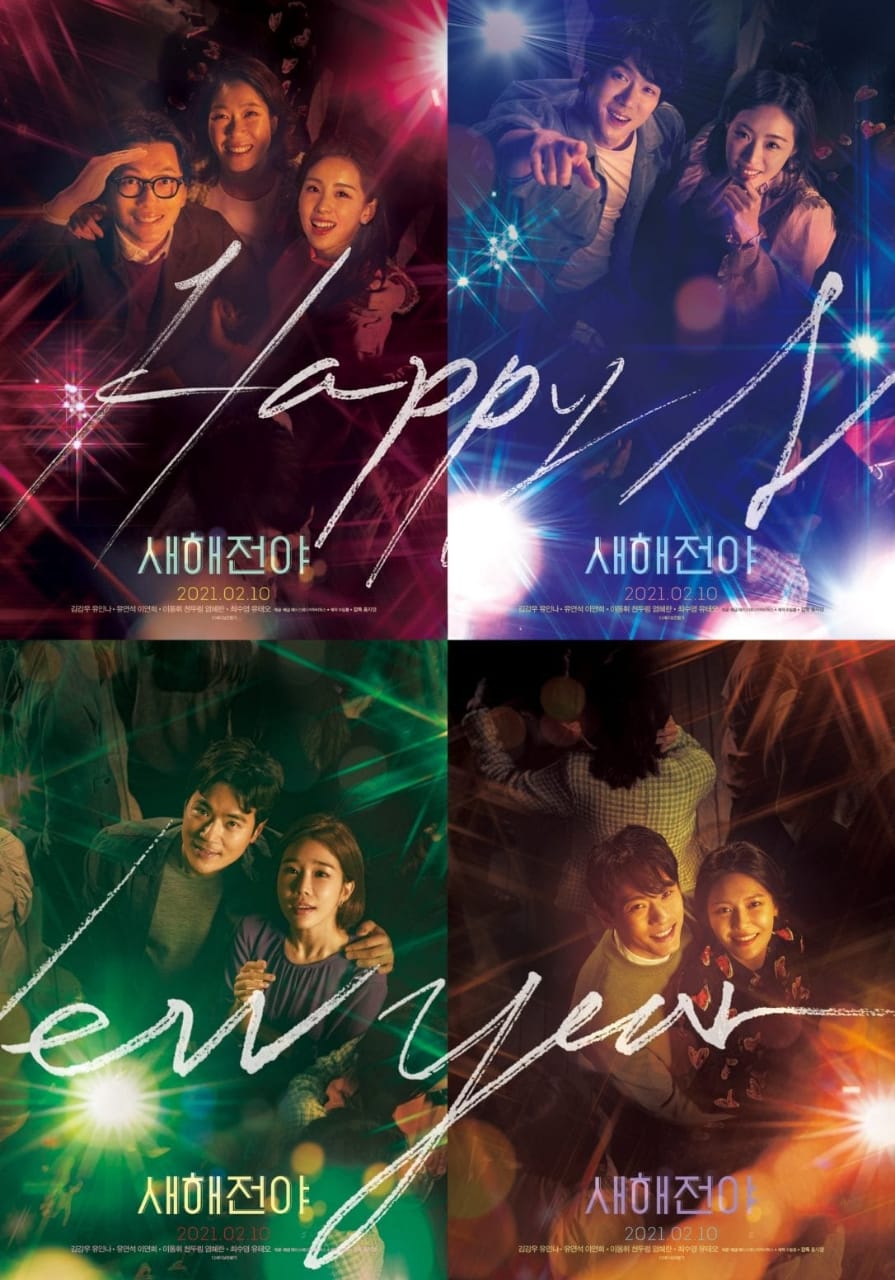 The movie also drew a lot of attention globally and was credited as a “Valentine’s day healing movie’. According to the production team, New Year Blues was selected for the Korean Horizons competition segment of the 19th Florence Korea Film Festival. This festival, organized by Taegukgi Toscana Korea Association, aims to introduce Italian viewers to Korean films. 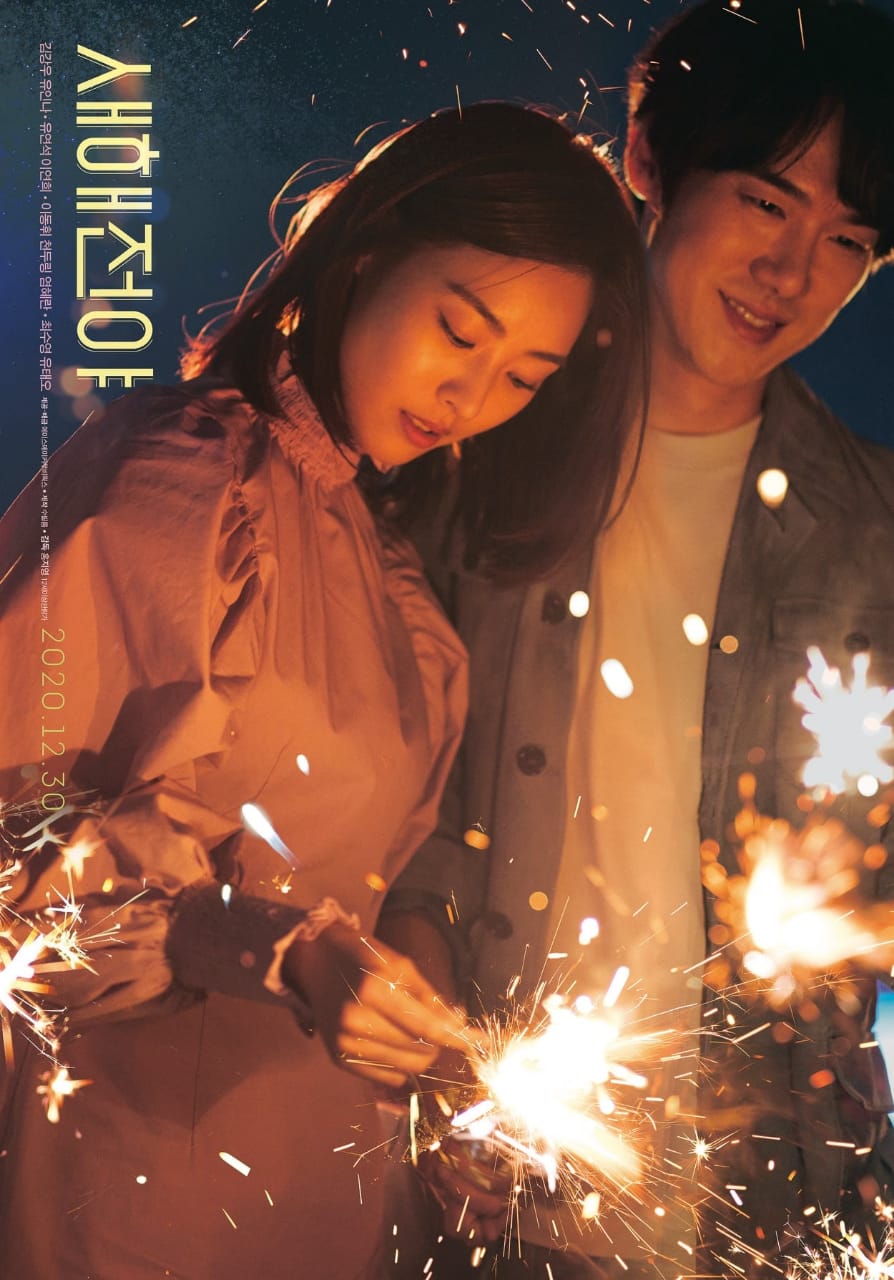 Jae Heon (Yoo Yeon Seok) and Jin Ah (Lee Yeon Hee) are two young twenty-somethings going through a rough patch in their lives and decide to move to Argentina to meet for the first time. They gradually understand that they can motivate one another to take concrete steps toward reclaiming their dreams. 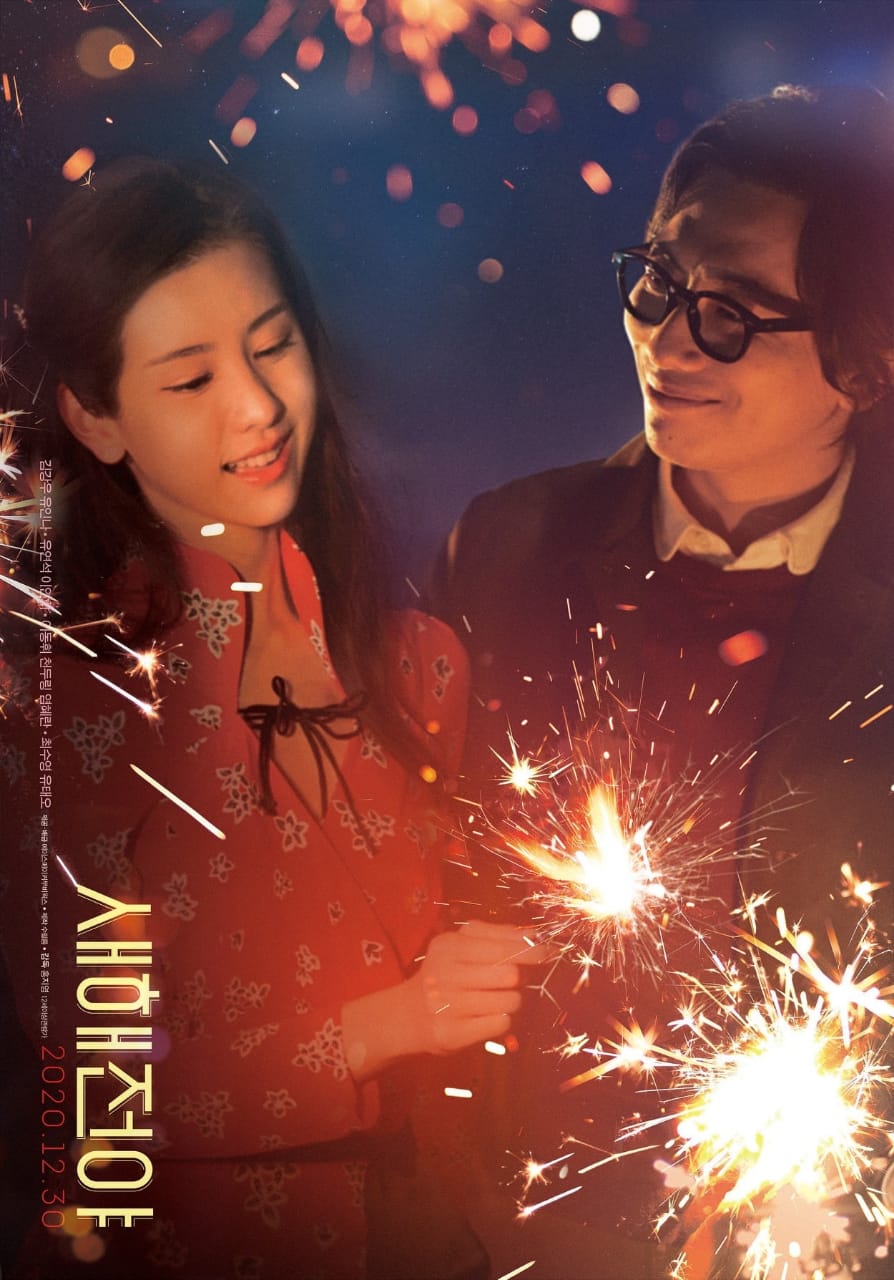 On the other hand, Yong Chan (Lee Dong Hwi) is the CEO of a travel agency. Yao Lin(Chen Du Ling), his fiancée, is set to marry him. However, when all defraud him of his funds, he keeps the setback hidden from her – and her relatives.

As she attempts to succeed in her relationship with her boyfriend, Rae Hwan (Yoo Tae Oh), a snowboarder who represents his country at the Paralympic Games, an ardent gardener (Choi Soo Young) is beset on all sides by naysayers and prejudice.

Ji Ho (Kim Kang Woo) is a divorced police officer from a violent crime unit who encounters Hyo Young (Yoo In Na), a rehab trainer in need of security, as she attempts to finalize her divorce. The two are grappling with their own problems, but the more time they spend together, the more they realize they have in common.