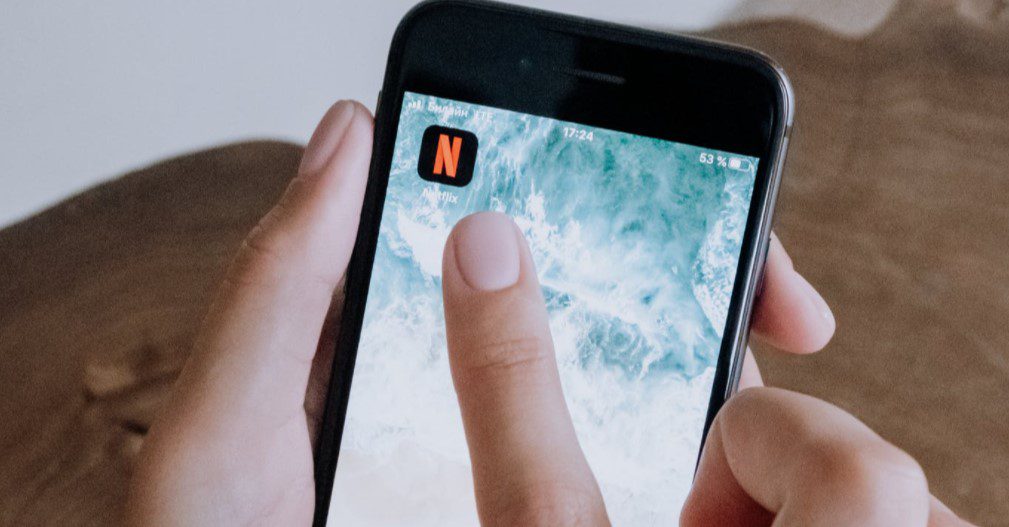 With the latest release of Apple’s operative system on their mobile devices, here’s how to watch Netflix on Facetime iOS 15. Today in Otakukart, we share with you a guide so you can exploit this cool feature. It’s called “SharePlay,” which got a lot of attention and lets you watch Netflix on Facetime with your friends. In that sense, you can share a flick with your buddies on Netflix via Facetime with your iPad or iPhone. With social distancing, lockdowns, and other COVID-19 mitigation programs in place, if you can’t get together for a flick and popcorn, this option poses a great way to stay in touch.

One of the features that has received a lot of notice is the SharePlay function. Surprisingly, even on a FaceTime call, you may stream movies and other content to your iPhone. This function is, without a doubt, accessible only to iOS users. Apple and Android users cannot watch movies or TV shows together during a FaceTime call, as is usual. Many iPhone users and Netflix members have been thinking about this issue. This post will provide you the best answer to your issues. We’ll explore how to stream Netflix on FaceTime iOS 15 in this post.

How to watch Netflix on Facetime iOS 15?

Let’s clear the smoke on this. There’s no way to do this. Netflix does not let you stream content while you use FaceTime. You will be unable to watch Netflix content when using FaceTime. The primary reason behind this is because the most current SharePlay functionality is not supported by Netflix. Certain applications allow you to broadcast while using the FaceTime app. Among them are Disney+, Hulu, HBO Max, Pluto TV, Paramount+, ESPN+, and many more. You can’t watch Netflix on FaceTime by itself right now. On the newest iOS 15, however, you may FaceTime while using the aforementioned applications.

FaceTime receives the most significant improvements in iOS 15, positioning Apple as a major rival to Teleparty (formerly known as Netflix Party) and Zoom. One of the most commented features in iOS 15 is SharePlay, which allows you to share your screen with others to view movies, listen to music, and more – all while on a FaceTime conversation. It takes video calls to the next level without the need for additional applications or membership costs. In the next sections, we will share with you a few details regarding the most important aspects of sharing movies and series via FaceTime with your friends and family.

Netflix, Spotify, and YouTube are just a handful of the applications that will not sync with SharePlay. Apple also mentions that both parties may need to sign up for a subscription in order to share streaming services (such as HBO Max or Disney Plus) through SharePlay. So, if a buddy wants to SharePlay a TikTok video and you don’t have the TikTok app, you won’t be able to view it via FaceTime. Before you get too excited, you won’t be able to get around this by sharing your video stream through screen-share rather than the program itself. 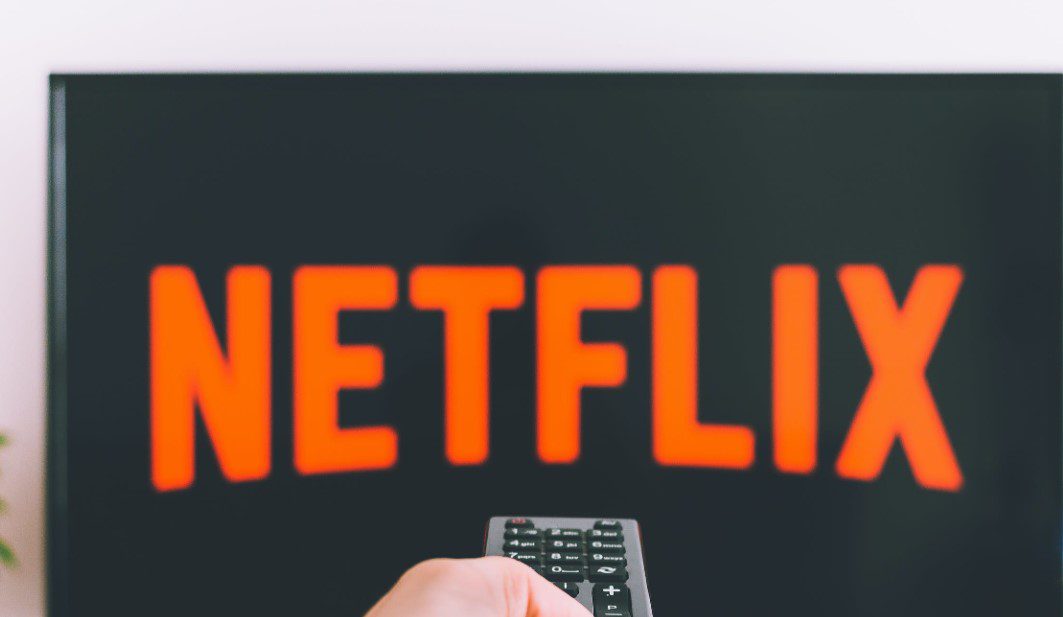 Also Read: Why does My Screen go Black on Netflix?

Firstly, open FaceTime on your device running iOS 15 or higher. After that, select the “create link” option from the drop-down menu. Now, hit the ‘i’ button on the link and share the link from that menu. Then, share the link meeting with your contacts via the messaging app of your choice. Select the people with whom you want to share the content as you select the “New FaceTime” option. When you choose your attendees, pick the “FaceTime” option to begin the meeting.

When everybody is in the meeting, touch the “screen share” option in the top right corner. And then select the “Screen share” option. A pop-up window will display. And you will need to select Share My Screen. When you go to the streaming app of your choice — Disney+, Hulu, HBO Max, Pluto TV, Paramount+, ESPN+, sadly not Netflix. And to begin streaming that content with your attendees, tap the “SharePlay” option, and you’re set. How cool is that?