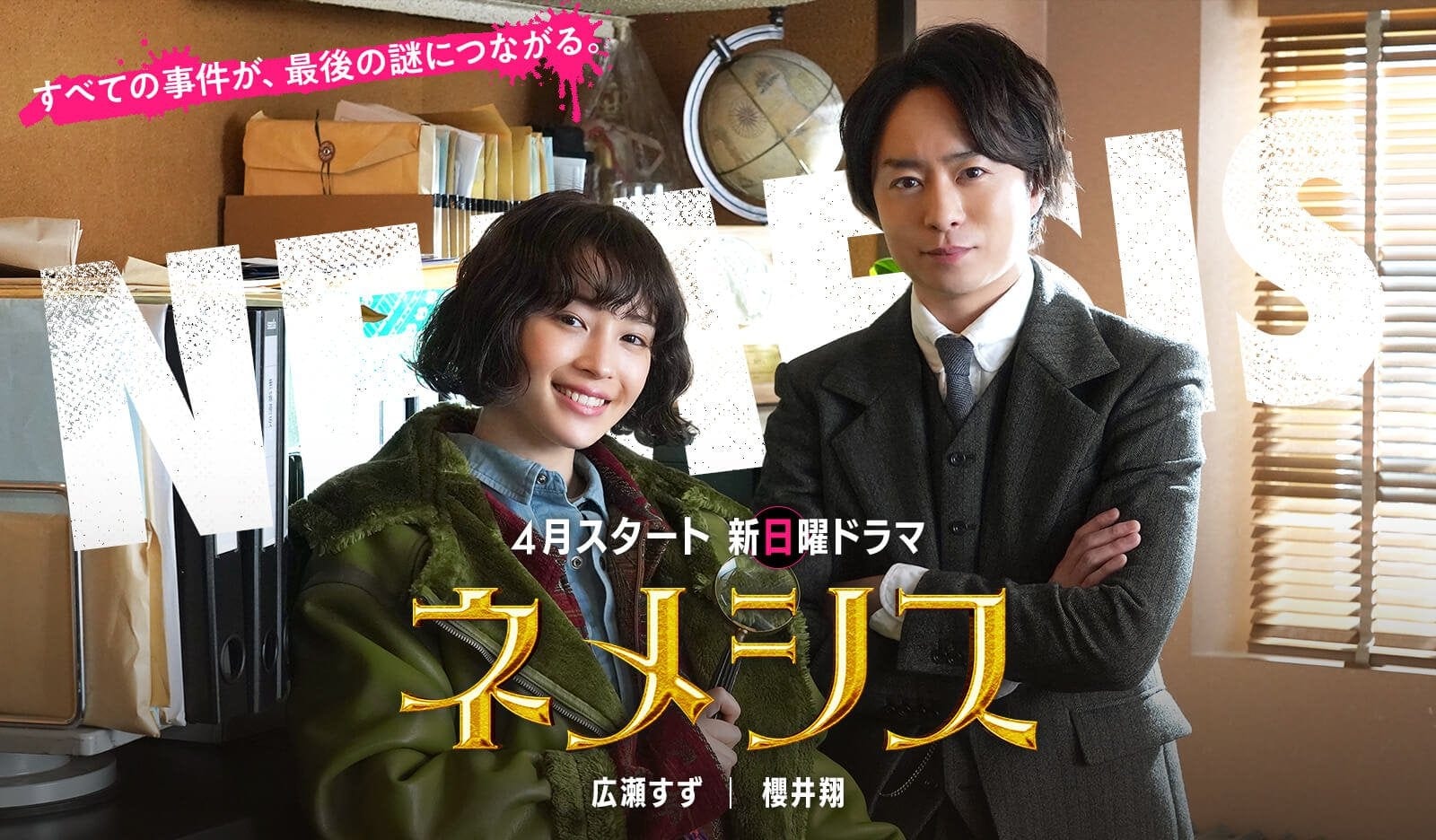 Just like its South Korean neighbor across the sea, Japan has an entertainment industry that is very distinctive in nature for the content it churns out. Japanese dramas, in particular, stand out to a great extent. The country produces a variety of dramas across several genres ranging from romance and comedy to thrillers and horrors. Our article today focuses mainly on the recent J-Drama Nemesis. Nemesis, pronounced as Nemeshisu in Japanese, is a J-Drama directed by Katagiri Kenji.

The screenwriter of the drama is Kataoka Sho. It is listed under the mystery and comedy genres. Audiences from all genres should find the plotline engaging enough to watch each episode. You can sit with your entire family and enjoy watching Nemesis. Read on to find out more about the plot and caste details of this drama! 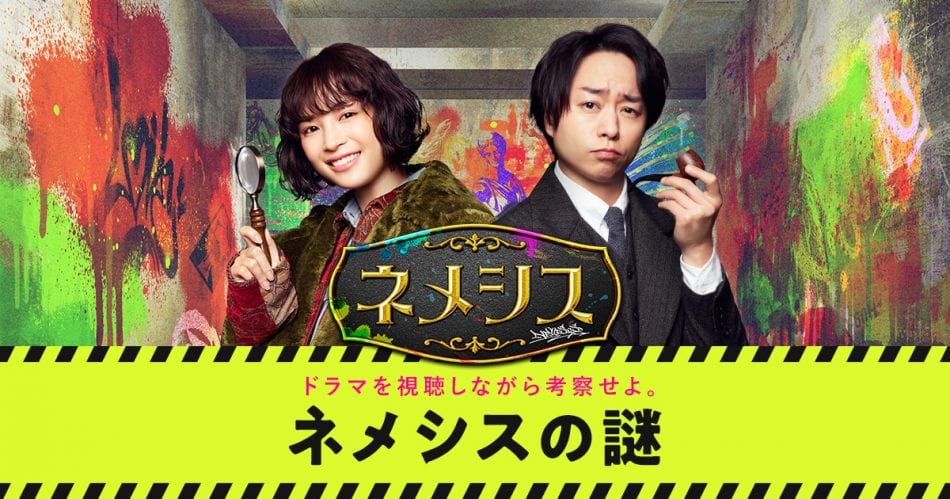 The Poster of the Japanese Drama – Nemesis (credits: NTV)

Nemesis follows the lives of Kazama Naoki. He is a brilliant detective who works at a private detective firm called Nemesis in the city of Yokohama. He is often compared to the prodigal fictional character – Sherlock Holmes. There have hardly been any difficult cases that Kazama Naoki has been unable to solve – he gets them all. However, the character of Naoki’s assistant Mikami Anna is very interesting. It turns out that perhaps it is her who solves all the cases with her own genius giftedness of deduction.

It has been a while since Mikami Anna’s lost her father. Don’t be mistaken, because he is not dead. He just went missing abruptly. By profession, he was a scientist. The detective-assistant duo of Kazama Naoki and Mikami Anna get caught up in this investigation of getting Anna’s father back. The owner of Nemesis, Kurita Kazuaki, also joins the two of them to draw clues of the investigation. Kurita was a good friend of Anna’s father – Hajime.

The three of them have not put their lives on hold for this one case. They involve themselves in solving several other difficult cases. As they reach the conclusion of each of these difficult cases, they find several hints to Hajime’s disappearance. They also discover a 20-year old incident that also played a major role in the old man being missing. The show takes an interesting turn when it is realized that Kazama Naoki and Kurita Kazuaki are also involved in this incident from 20 years back. What is even more surprising is that Mikami has no idea about their participation. It will indeed be interesting to see how they clear this mess out, how Miyaki reacts when she finds out about their involvement and where exactly Hajime is and what he has been up to.

Nemesis is slated to release a total of 10 episodes in its first season. Each episode is about 55 minutes long in duration. The episodes are aired each Sunday at 7 p.m. JST. The original network and distributor of the drama is NTV Japan. You can watch each episode of Nemesis on Hulu and TVer, based on your subscription. So far, two episodes of the drama have already been released since its premiere on April 11th, 2021.

Among the main cast leads of Nemesis (2021), we will see Sakurai Sho as Kazama Naoki, Hirose Suzu as Mikami Anna, and Eguchi Yosuke as Kurita Kazuaki. The cast lineup is undoubtedly very interesting. It is inevitable that the audience will have high expectations from the drama. Sakurai Sho is a veteran actor, having appeared in 12 movies as the lead protagonist and over 20 television shows and dramas in both main and supporting roles. He has also had an interesting run as a Japanese Idol singer. Coming to Hirose Suzu, she has been a successful model before becoming an actor. She started her career in 2013 and has been unstoppable since. Eguchi Yosuke is a senior actor in the industry. He started this career way back in 1986 and has constantly grown since. He was last seen playing the main role in the 2020 drama Shichinin no Hisho.

Stay tuned to this page for further details about Nemesis.