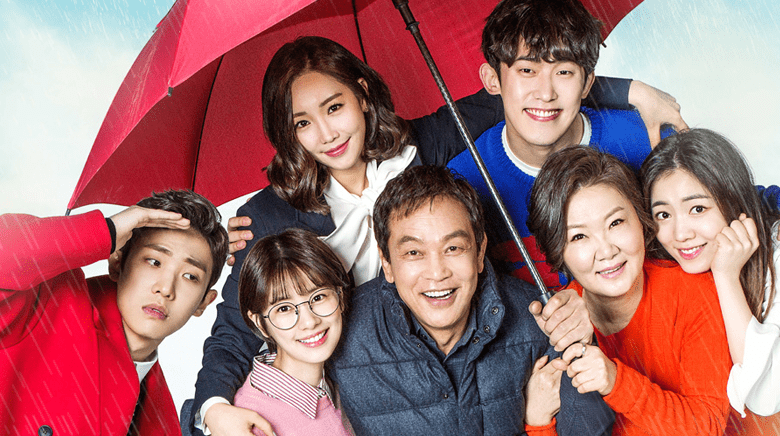 My Father Is Strange

Kdramas are widely popular all around the world, and we cannot deny it. It does not matter if it’s a new drama, or from the past, people are always searching for some online. One of these Kdramas, My Strange Father, came in 2017 and immediately became a favorite among the netizens. However, now it is getting more attention. And people are looking for more details on the show. The romantic comedy was a hit in South Korea. However, it is now globally accessible. So, let’s find out how to watch My Strange Father online.

My Strange Father is a 2017 KBS romantic-comedy drama. It made its debut in March 2017, and after 52 episodes, it concluded in August. Rating-wise, the show did exceptionally well in the country. Also, the cast won several awards for their performances in the show. It was so huge that the production company extended the show by two episodes. Earlier, there were supposed to be only 50 episodes.

We are not surprised to see the show gaining popularity after 4 years of its release. Thankfully, now it is available on several streaming platforms. So, all the Kdrama enthusiasts can easily enjoy it. The plot and cast of the show were highly praised by the viewers. The script was one of a kind, and that what made the show a hit weekend drama.

How To Watch My Strange Father Online?

As we informed above, My Strange Father is available on quite some streaming platforms. The first two biggest and the ones we would recommend are Netflix and Viki. Netflix has taken over the streaming world and is currently known as the streaming giant. With the increasing success of Korean dramas, Netflix has been adding a lot of content from the Kpop nation. Moreover, Netflix also produces many Kdramas nowadays. So, finding some good Korean treasures on the platform is not a surprise anymore.

You can watch My Strange Father here on Netflix. If your region has the service, then all you need is a subscription, and you are ready to binge-watch. 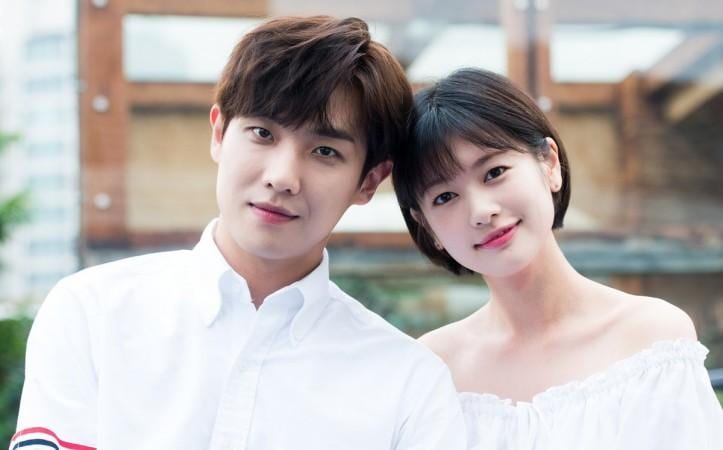 On the other hand, we have Rakuten Viki. Rakuten Viki is a popular name amongst Kdrama lovers. You can find almost all the shows that were ever made in the country. Apart from that, the streamer also has a library containing shows from other countries like Japan, Mainland China, Taiwan, UK, and the US.

On top of it, most of the shows and films on Viki are available to watch for free. Thus, you can enjoy the show without paying a penny. My Strange Father is available here on Viki. Other amazing sites to watch the show are Apple Tv, KBS World, and Kocowa. The drama is available here for free and with subscriptions.

The romantic comedy-drama narrates the story of a middle-class family living on the outskirts of Seoul. The household consisted of a pair of devoted parents and thier four children- 3 daughters and 1 son. However, one day a celebrity and a former Kpop idol show up at thier home and claims that he is the son of the family. Eventually, he starts living with them, and the story of friendship, love, and romance begins.

The cast of the show really does its magic. It includes Kim Yeong Chul as Byun Han-su/Lee Yoon-Seok, the patriarch. He used to be a Judo Player, but he was sent to jail for a crime he never did. It changed his career and ruined his life. His identity gets changed unexpectedly after releasing from jail, and due to some reasons, he has to continue living under his new name and identity. Now, 60, he is the father of 4 children.

Kim Hae-sook plays Na Young-Sil, the matriarch of the family and Lee Yoon Seok’s wife. She helps her husband with the bar and is also the driver of the household as his husband cannot obtain a driver’s license. Moreover, her character is super protective of her family, and she will go any length to protect them.

Min Jin-Woong plays Byun Joon-young/Lee Joon-young, the eldest kid of the couple. He is a 9th Grade Civil Servant. Initially, his character is arrogant and careless. But, with time he changes and turns into a respectable and nobleman. 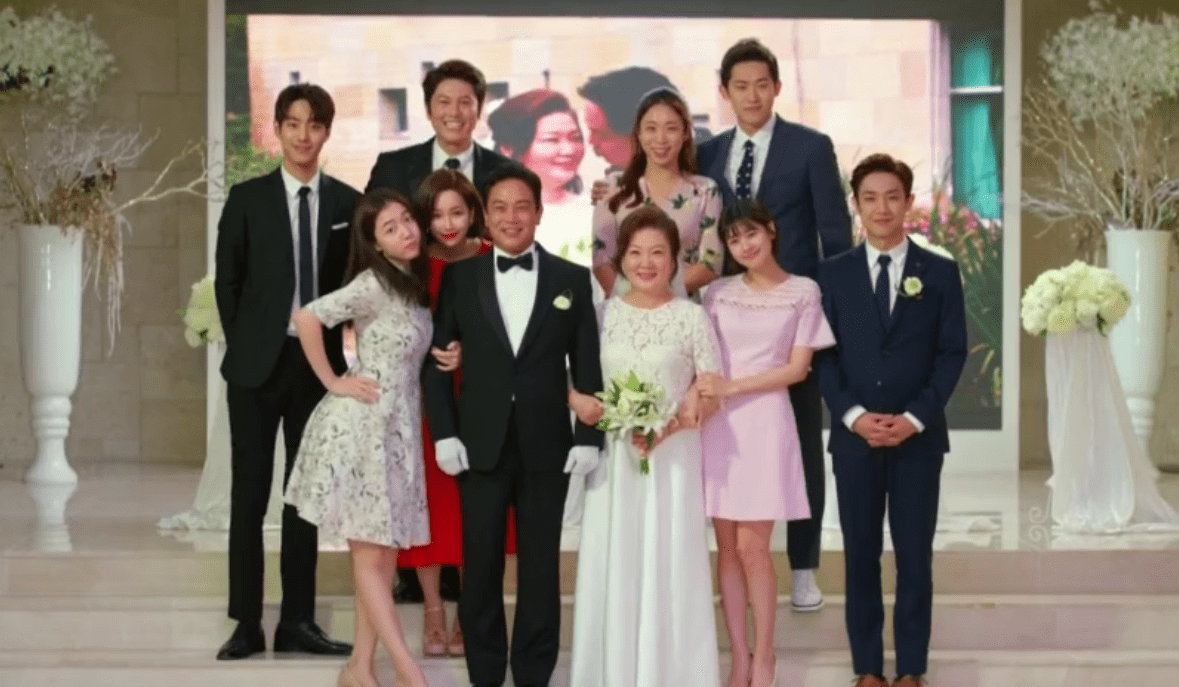